Accessibility links
Bad Bunny's Double Knockout: Our Favorite Latin Songs This Week : Alt.Latino On this week's playlist, Bad Bunny blesses us with not one but two summer bangers and De La Ghetto throws it back to childhood romances with the help of Maluma and Wisin. 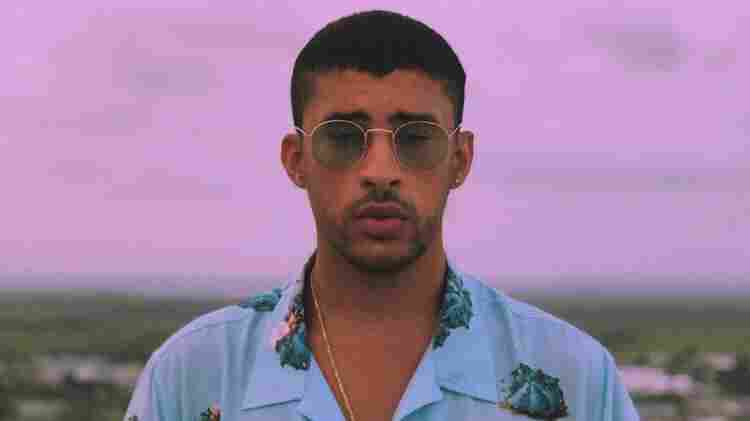 Bad Bunny's "Estamos Bien" tops our list this week, and shows that the Latin trap singer hasn't forgotten where he comes from. Courtesy of the artist hide caption 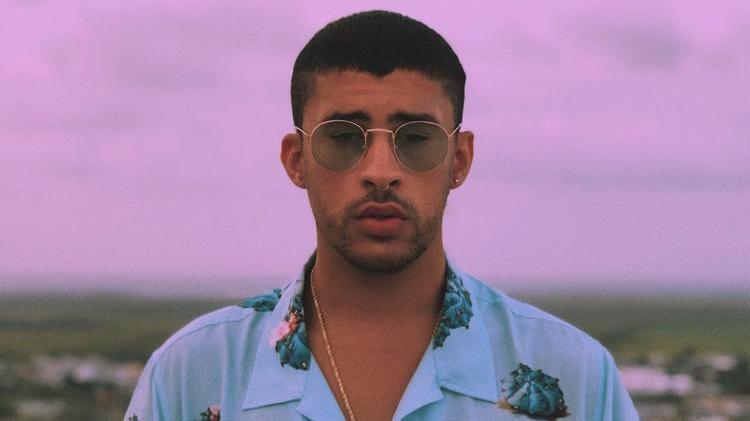 Bad Bunny's "Estamos Bien" tops our list this week, and shows that the Latin trap singer hasn't forgotten where he comes from.

As the temperature outside climbs well into the 90s, we're getting a bit restless. Luckily, this week Bad Bunny released not one but two bangers to keep us moving, and his collaborator, Arcangel's old other-half De La Ghetto, released a love bop with Maluma and Wisin that will make you yearn for the simpler romances of childhood. Meanwhile, L.A. hometown heroes Inner Wave provide a silky synth wave ballad that will make you want to fall in love in someone's Honda Civic. 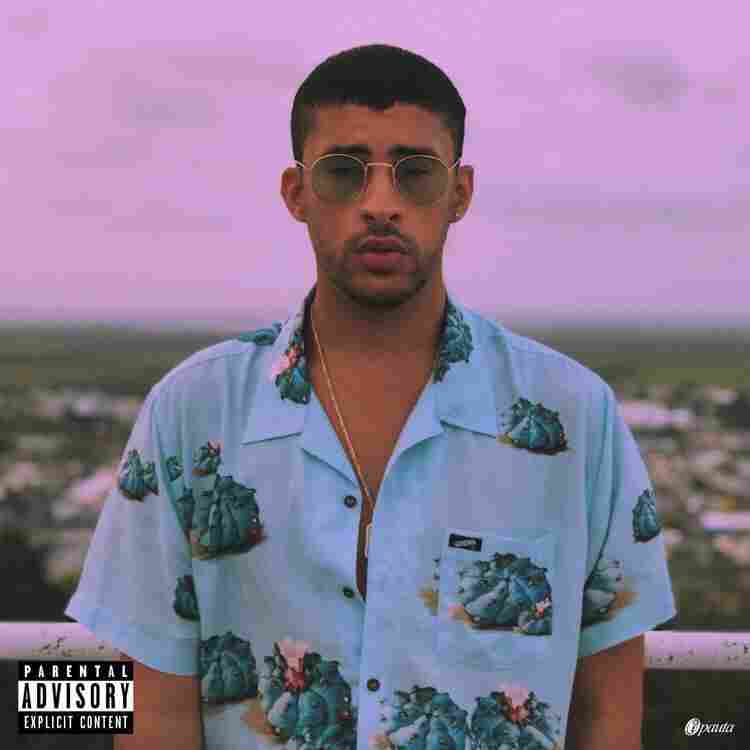 The King Midas of Latin trap inspires those surrounded by negativity or post-hurricane conditions to stay golden with his new single "Estamos Bien." The homemade music video, shot in the artist's native Puerto Rico, is a mandatory watch, featuring el conejo malo in the directing, shooting and starring roles. "Since we're on vacation, I didn't want to bother anyone, so I filmed the music video myself," the Latin trap artist wrote in an Instagram post.

The unannounced single doesn't sound like the usual chart-topping Bad Bunny songs that we've been listening to in the last year. The track embraces the trap in Latin trap and skews from more reggaeton-inspired sounds to SoundCloud rap beats and samples. The lyrics resonate among the thousands of Puerto Ricans that still remain without power or electricity with lines like, "Even if there's still no power at my house / thank God I still have my health (Amen)." Although Bad Bunny has been blowing up all over the world and has collaborated with rap giant Cardi B and even WWE-legend Ric Flair, his DIY music video shows he hasn't forgotten where he comes from. — Coral Murphy 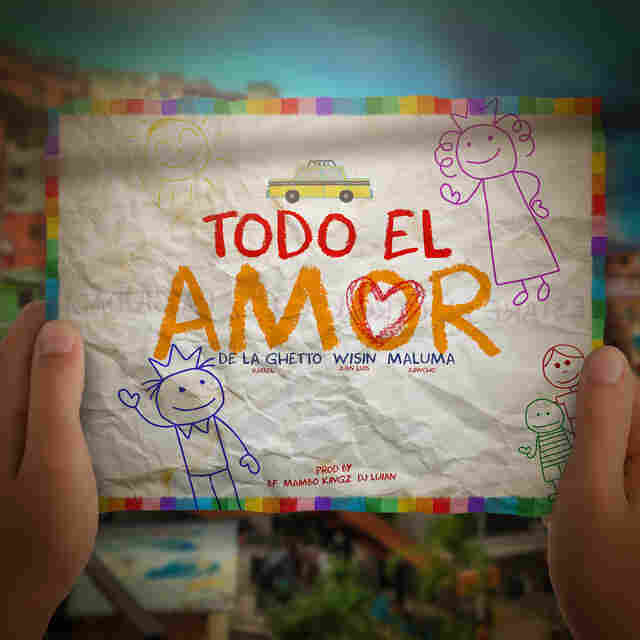 It's not summer without a good old-fashioned reggaeton romantico to pine over. All the major players in Latin pop (as on last week's "Casualidad" from Nacho and Ozuna) have been collaborating to create this year's is-it-love-or-Don-Q? soundtrack, and De La Ghetto's "Todo El Amor" is no exception. The music video depicts the three artists as kids rapping adorably over a flashback of De La Ghetto's abuelo giving him a magic ring that will bring him to the love of his life (The magical realism tradition of Latin American art is strong, even in reggaeton). Later, an adult De La Ghetto FaceTimes his two collaborators to tell him of his engagement with the ring. It's all very cute — that is, until Maluma, a modern Adonis, says "Siempre chulitos / Nunca feitos," a statement straight out of the Instagram caption of that dude you like who keeps flaunting other girls on his yacht to spite you specifically. — Stefanie Fernández 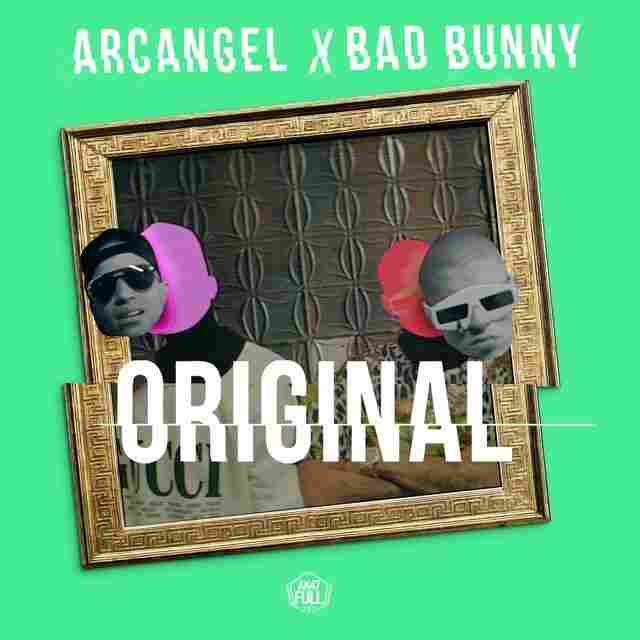 Arcangel's latest single with Bad Bunny embodies the "how to spot fake Gucci" Google search culture. The Latin trap artists make clear that they're far from that culture, since everything they own is "original," never fake. The single is off Arcangel's new album Ares, expected to be released by mid-July. This is definitely one of the songs you'll hear at a marquesina party this summer blasting off the speakers installed in the trunk of your friend's car. — Coral Murphy 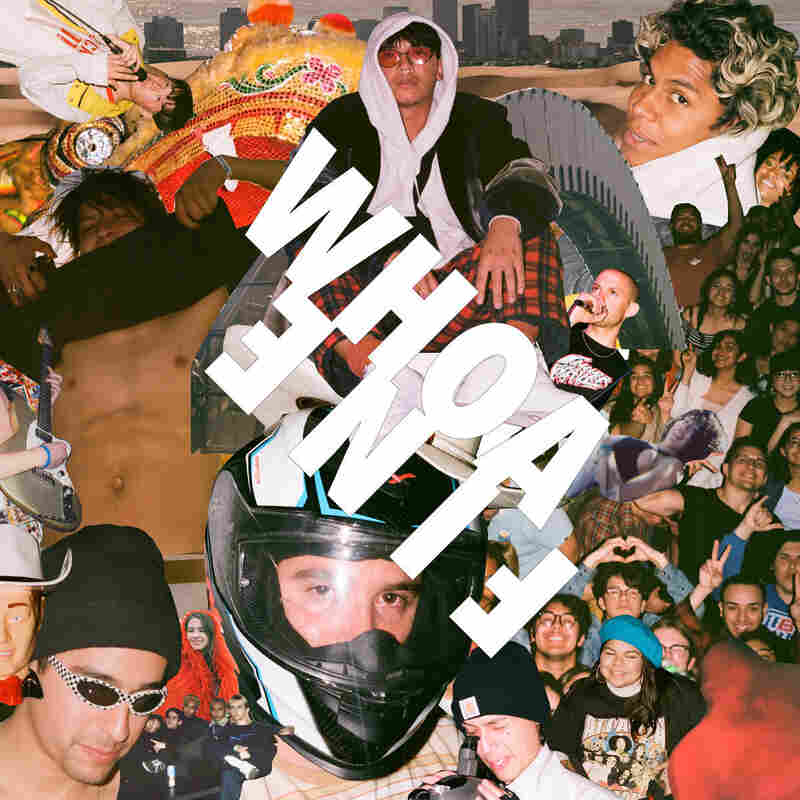 Strange things are afoot in the suburbs of Los Angeles. The same growing movement that gave rise to self-produced independent Chicano artists like Cuco gave birth to Inner Wave, a five-piece synth wave band from Inglewood, Calif. composed of friends that met at church when they were 13. The band's newest single with Bane's World, "Whoa," features silky vocals over 8-bit chiptune beats that remind me of the video games of my youth like Animal Crossing (though these guys would give K.K. Slider a run for his money.) While "Whoa" promises big things coming out of Southern California, Inner Wave will make you want to dive into the warm summer afternoon sounds of your own hometown music scene. — Stefanie Fernández 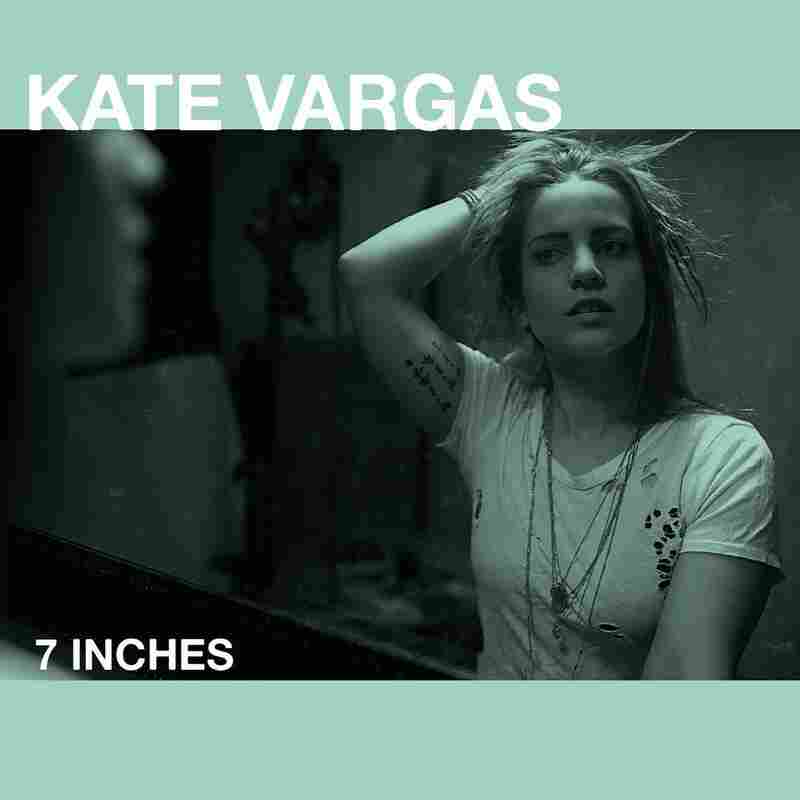 Kate Vargas lives in New York, but she is originally from New Mexico, the Land of Enchantment. But the translated "Tierra del Encanto" is a better reflection of Vargas' music because encanto reflects the possibilities of a deeper spiritual or even supernatural tinge.

"7 Inches" from June is a great introduction to Vargas' raggedly delicate vocals and the kind of sonic landscape that conjures other worlds. Her poetic lyricism is rooted in the folklore and storytelling of that area where the landscape oozes a sense of magical possibilities. Vargas pulls us in on what may be her most complete musical statement to date. Her album For The Wolfish & Wandering will be released on July 27. — Felix Contreras