Getting 'Triste' With Bryant Myers & Bad Bunny: Our Favorite Latin Songs This Week

Getting 'Triste' With Bryant Myers & Bad Bunny: Our Favorite Latin Songs This Week 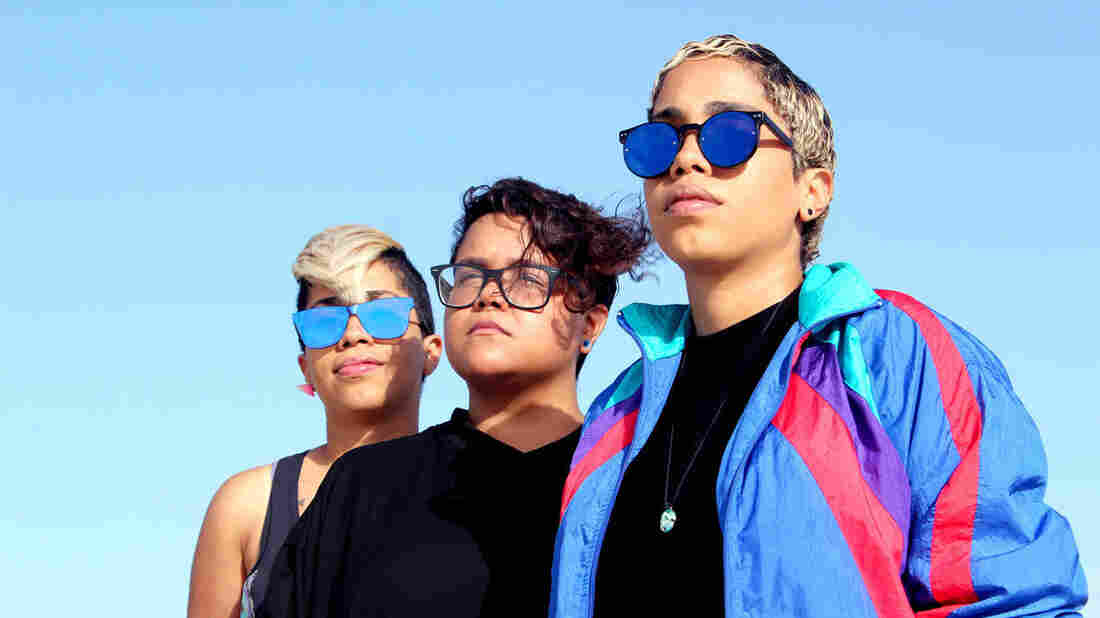 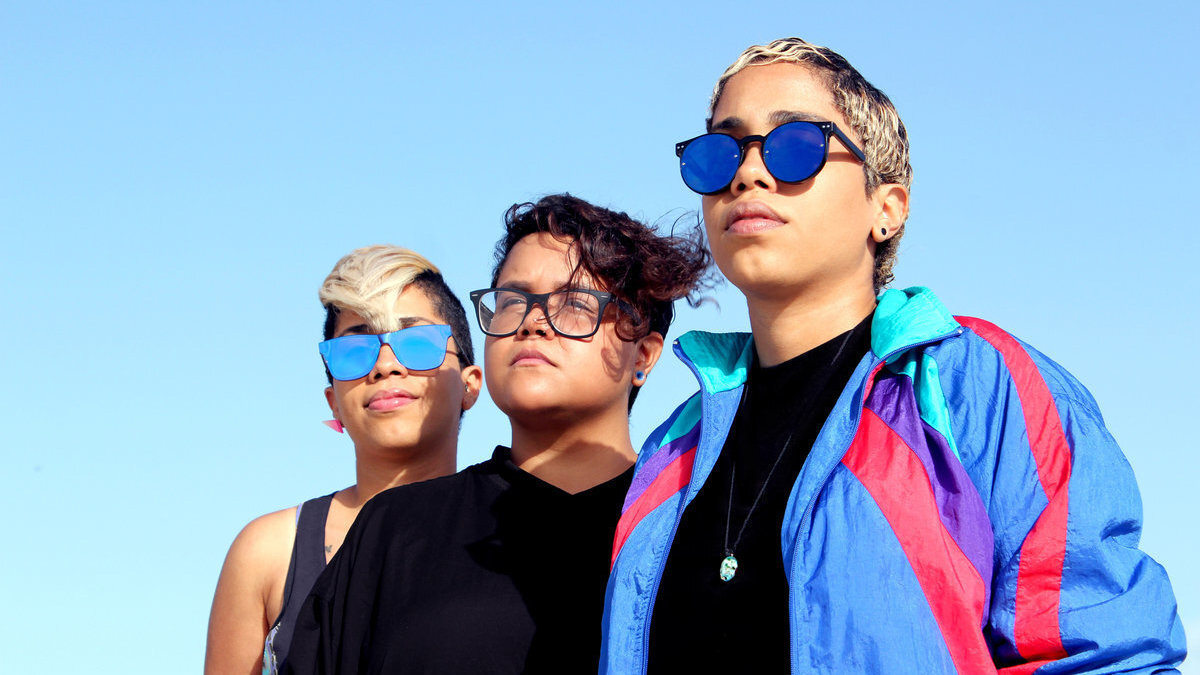 Raúl Fernández/Courtesy of the artist

This week, we heard a lot of great music from up-and-comers of every genre, from Puerto Rican trap-makers Bryant Myers' and Bad Bunny's sad boy jam "Triste" to the slow-and-sultry, Barry White-inspired stylings of Jesse Baez. Dominican electronic trio Mula meld Caribbean pop genres from varying points in time together on the infectious, dreamy "Sirena," and Making Movies and Las Cafeteras give you something to shout about and dance to on their newest collaboration. 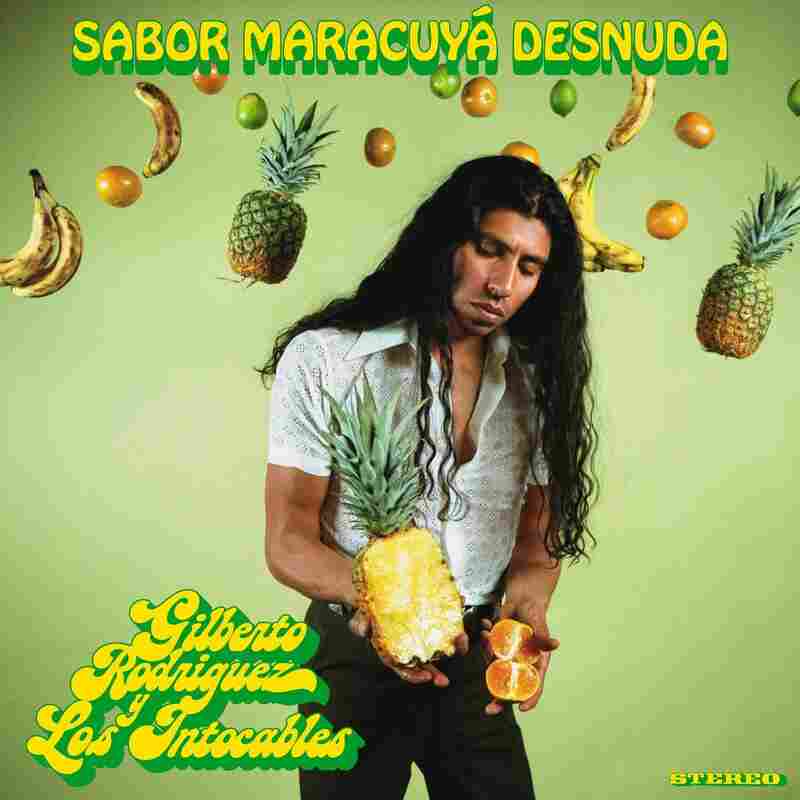 The San Francisco Bay Area has always been a hotbed of musical creativity of all kinds. It must be those chilly winds coming in over the Golden Gate Bridge and spreading across the hills of the city and throughout the east and south bay. The latest export is the jam-band grooves of Gilberto Rodriguez y Los Intocables and the track, "Totonita Encatadora," the first single off the band's upcoming album Sabor Maracuyá Desnuda, out Aug. 31. Except for some riffing on the timbales and some evocative trumpet-playing throughout the track, the minimalist trance-like groove seems to fall somewhere between a slow cha cha cha, chicha-like cumbia from the Peruvian jungles and old school Chicano soul.

"There's a rare sonic experimentation delving into the depths of weird Latin soul that takes no precedence over any specific genre, but rather is as fluid as the shifting demographics of the U.S. today," Rodriguez says of the album.

This is music designed for the dance floor, so even though the track's 13 minutes may seem long, if you're dancing, it's over before you know it. — Felix Contreras 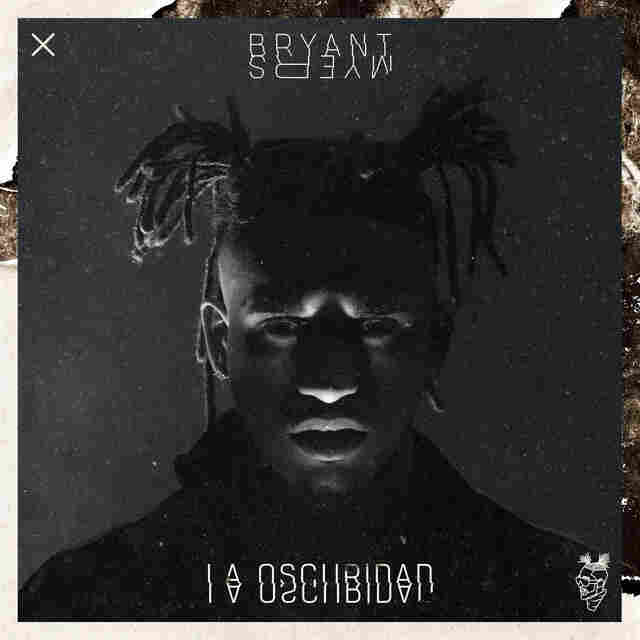 Bryant Myers and Bad Bunny are making us close our eyes and put one hand in the air and the other on our hearts with "Triste." It looks like "the new religion" has a soft side, incapable of getting over its true love and accepting that "there's no remedy to fix what we used to have." The song is filled with narrative and descriptive lyrics about heartbreak, walking through the streets of San Juan in defeat and having a lousy semester. It's all their fault.

Bryant Myers plays with different voice ranges, singing the chorus in a more nasally tone, while we hear the verses in his trademark deeper register. The beat, along with the song's passionate chorus, allows it to be filled with enough hype to be sung in your local hole-in-the-wall karaoke bar, but its message will probably leave you on a sour note. Keep the tissues within reach. — Coral Murphy 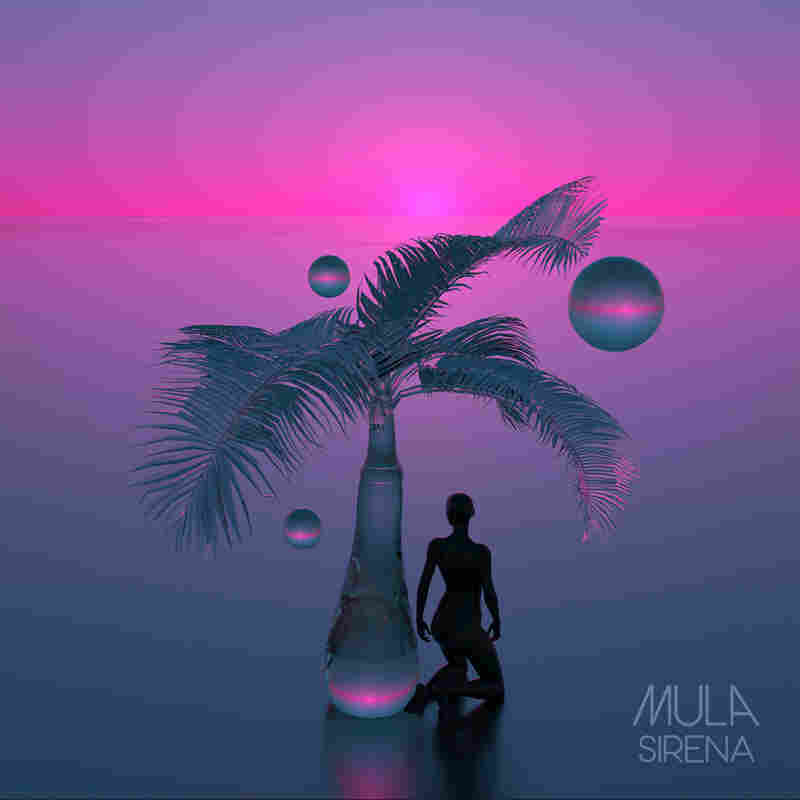 Island Escape: 26 Songs To Sail Away On That Onda Rosé

I don't know about you, but a female electro-dembow trio is exactly what I want the second half of 2018 to be about. "Sirena" by the Dominican group Mula seamlessly blends the sounds of congas, cowbells, and clave with synth-pop production and ethereal vocals, glued together by the backbeat. These three sounds are each representative of popular Caribbean music in varying iterations across history and the women of Mula make these classic genres fresh for the roséwave generation. Grab a Corona, sneak into the hotel pool and live your best life, sirena. — Stefanie Fernández 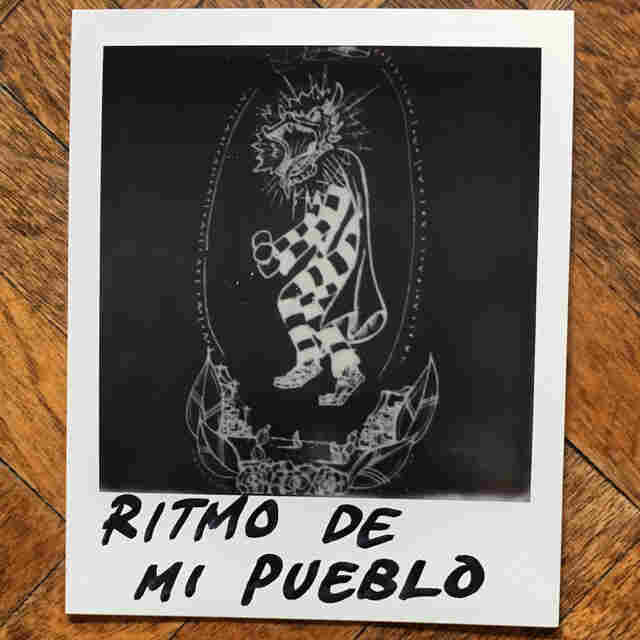 This is exactly what we needed this week: Kansas City band Making Movies, a group of Chicanos coming together to bring us "Ritmo De Mi Pueblo." Making Movies partnered with Las Cafeteras to make sure there was something we could dance to this summer. The best part? It's Spanglish! That way, there's no excuse for not following orders when this cumbia tells you to move your caderas. In the first five seconds, you can feel the Latin roots of the track take over you with drums coming left and right. It might just want to make you lie under the stars and remember your ancestors, as the song sweetly narrates. — Coral Murphy 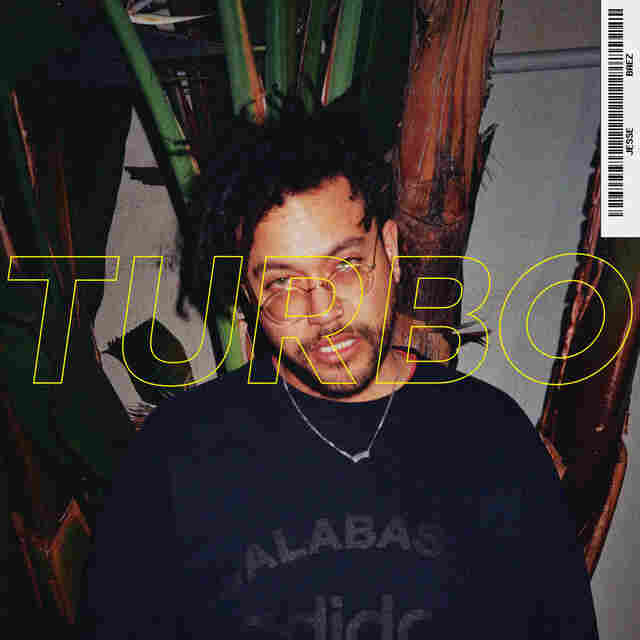 Guatemalan singer Jesse Baez has been fusing R&B and Latin trap since his 2016 EP B.A.E.Z put him on the map, but his influences stretch much further into the past. "Barry White," the opener of his new EP Turbo, is evidence of the R&B and Motown his grandmother introduced him to as a kid. The track has the wavy and sophisticated production you'd come to expect from a seasoned SoundCloud artist, but the brilliant moments of the EP come in the silent parts, when Baez incorporates ringing bells, guitar strums and the ambient sounds of children on a playground. "Y aún me siento on my Barry White s***," Baez sings, a tongue-in-cheek reference to his own liquid vocals and elegant, youthful recklessness. — Stefanie Fernández