Accessibility links
Guest DJ Arturo O'Farrill: Making Music And A Statement At The Border : Alt.Latino The latest album from O'Farrill and the Afro Latin Jazz Orchestra is a collaboration with Mexican son jarocho musicians. 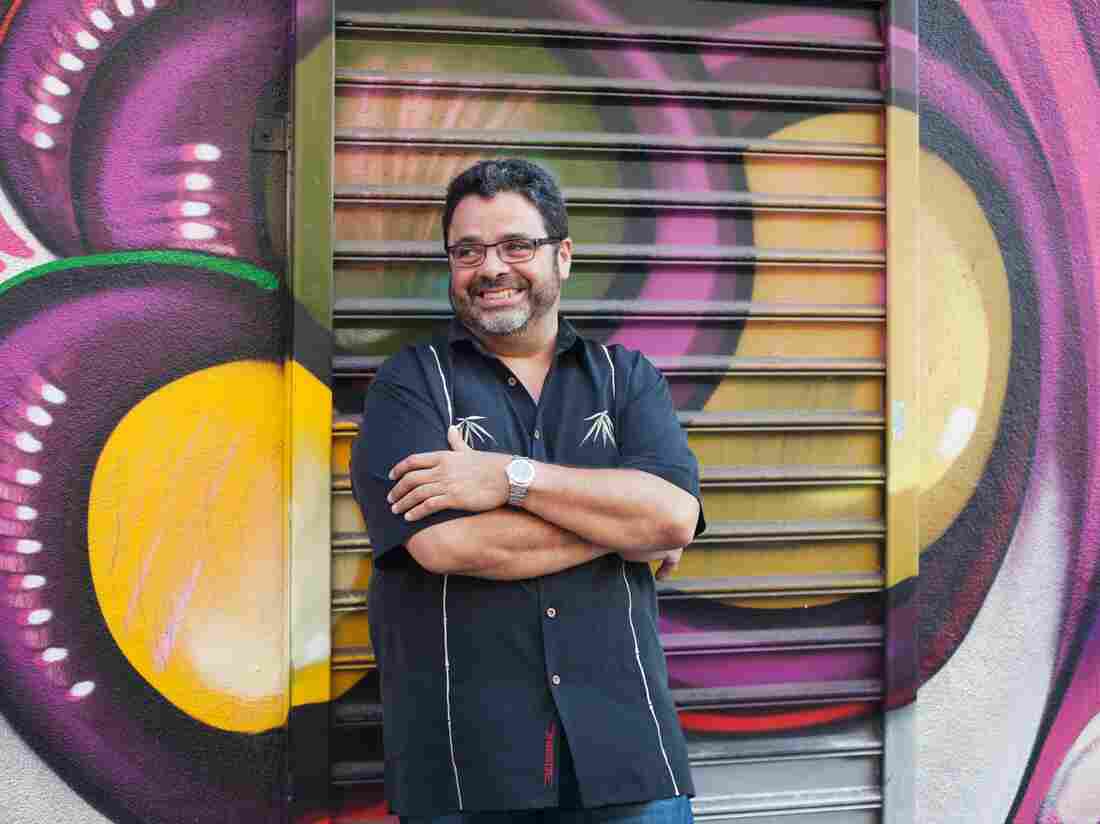 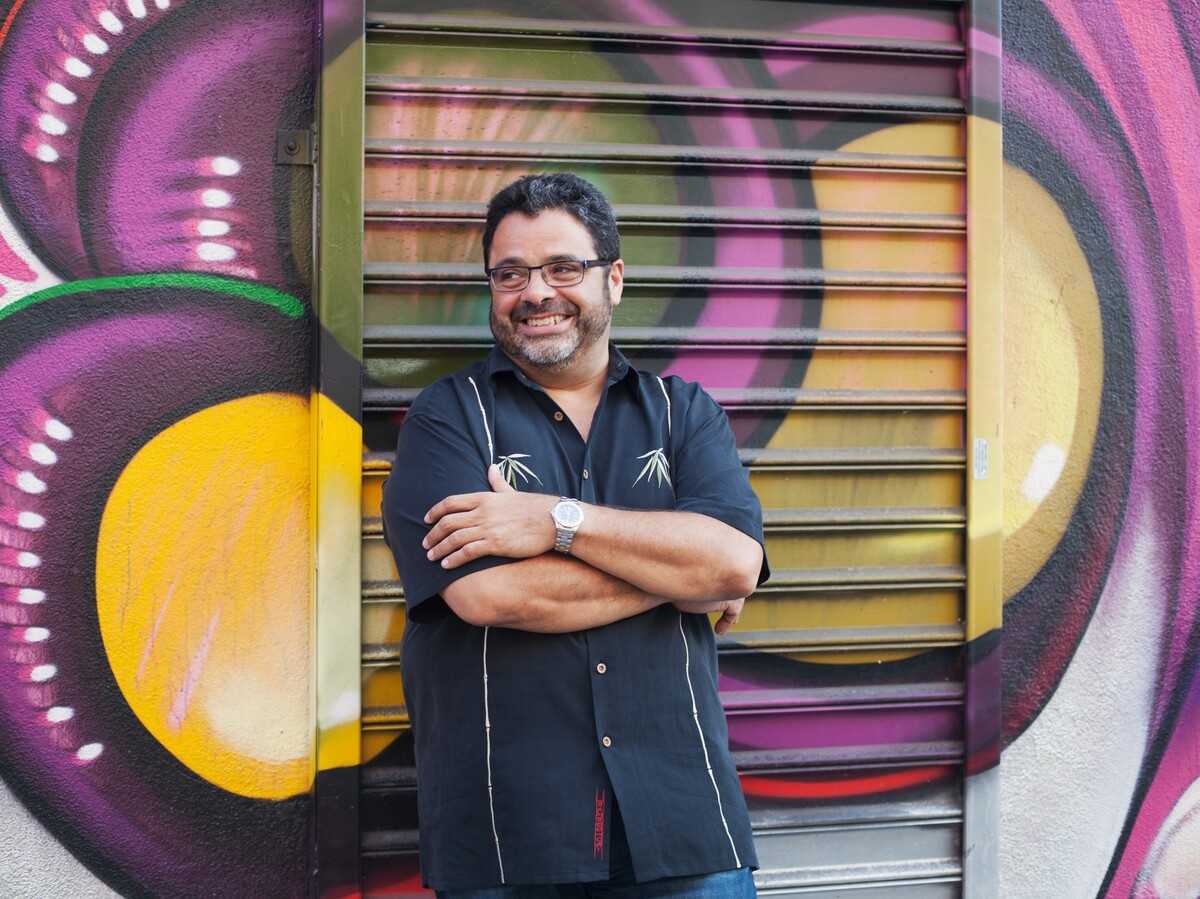 The latest reporting indicates that segments of the so- called migrant caravan from Central America are already arriving to the U.S./Mexico border. During the run up to the most recent midterm elections, immigration became a key topic for many of those running for office. President Trump made reference to the caravan often in his own campaign speeches and and he has also made repeated references to "The Wall," a promise he made during his own campaign two years ago to build a wall along the border of Mexico to control immigration which was, and continues to be, highly controversial.

What is not at issue, though, is the fact that there is already a wall along parts of the border and last spring, the section of wall near that separates Tijuana and San Diego was the location of Fandango Fronterizo Festival, an annual gathering of musicians who make music from both sides of the wall.

This year, they were joined by pianist and bandleader Arturo O'Farrill, who took his celebrated big band, the Afro Latin Jazz Orchestra, to the wall for performances and collaborations. The result of that performance is a new album called Fandango at the Wall: A Soundtrack For Mexico, The United States and Beyond, a cross-cultural expression of social and political observations told through music.

The album is an engaging mix of jazz, Afro-Caribbean and folkloric music from Mexico, performed with lots of passion by the orchestra and a host of guest musicians — jazz musicians like Regina Carter and Antonio Sanchez, Chilean rapper Ana Tijoux and a host of son jarocho musicians from both side of the border.

This week's show is a journey through the music and the political environment that inspired O'Farrill to take the Grammy-winning AFJO from its NYC home base to the Southwest corner of the U.S. Never one to shy away from speaking his mind, O'Farrill returns to Alt.Latino with his astute observations and analysis of the current state of affairs here in this country.