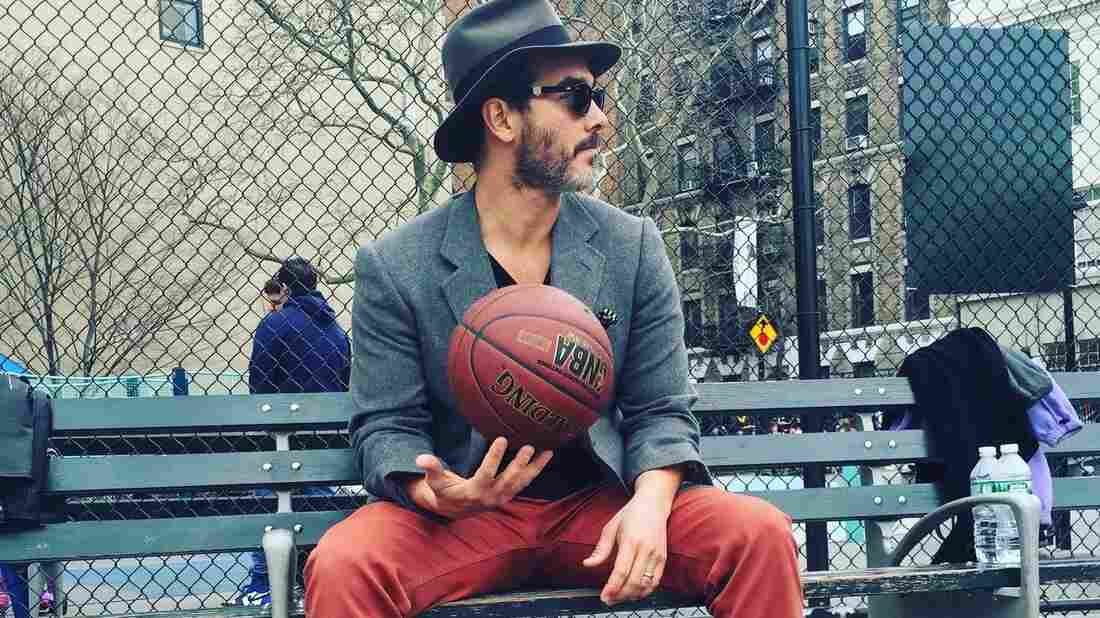 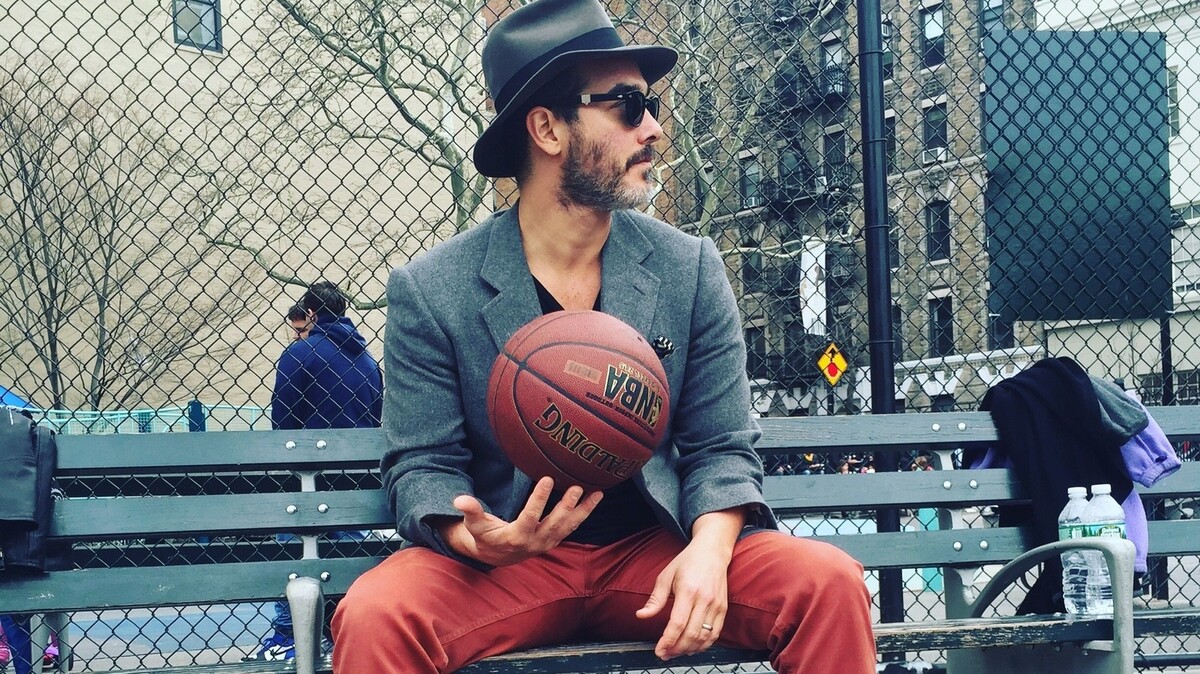 Every week, Alt.Latino lines up the best new Latin music, featuring both global superstars and emerging artists on this rise. For this week's playlist, J Balvin has releases another hit, Helado Negro previews his sixth album, Juracán and Rene Lopez drop new singles and Draco Rosa flexes his rock and roll chops.

This playlist (which you can listen to at the bottom of this page) is part of a series of NPR Music's favorite Latin songs, updated weekly on Spotify. Catch our weekly thoughts and hot takes here. 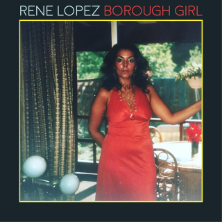 Rene Lopez is a one-man song factory. Lopez comes from Fania salsa heritage (his father of the same name played on many salsa iconic albums) but as a solo artist, he has leaned toward funk and soul, always influenced by bi-cultural Nuyorican life. He has a long recording history, but lately I've been impressed by his cottage industry of singles that seem to just float out of his impressive songwriting chops."Borough Girl" is a real deal soul music love song singing the praises of the girl from the neighborhood. Lopez is rooted in old school and the track has a faint "Under The Boardwalk" feel but stamped with his distinctive modern day soul crooning.

And get this: "Borough Girl" is the first of a planned monthly series of single releases. Check out his website to collect them all. It'll be worth the effort. And by the way, the Borough girl on the cover of the single? His mom. 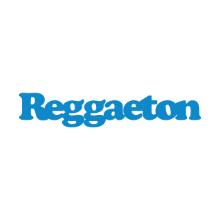 "No me gusta el reggaeton," reads one of the top YouTube comments on J Balvin's video for "Reggaeton," "pero es necesario un remix muy duro con los clásicos, Don Omar, Tego Calderón y Daddy Yankee." Many of us have been this person; too good for the genre in our iTunes libraries and everywhere else except for quinces and school dances.

The song is less dressed-up than anything on J Balvin's Vibras from earlier in 2018; it follows the relatively straightforward formula set up by Tego Calderón's 2003 hit "Pa' Que Retozen," with a minor-key string looped over a backbeat that is, as they say, bien duro. The music video honors the Nuyorican barrios that set the stage for monarchs like Daddy Yankee to ignite the genre in the United States in 2003 and 2004. Lots of young Latinos have experienced an unlearning of our prejudices against the genre since then. Now that reggaeton has become inescapable in the mainstream in 2018, J Balvin's "Reggaeton" feels like a trophy of the long game the genre has played, and will continue to play, for decades. —Stefanie Fernández 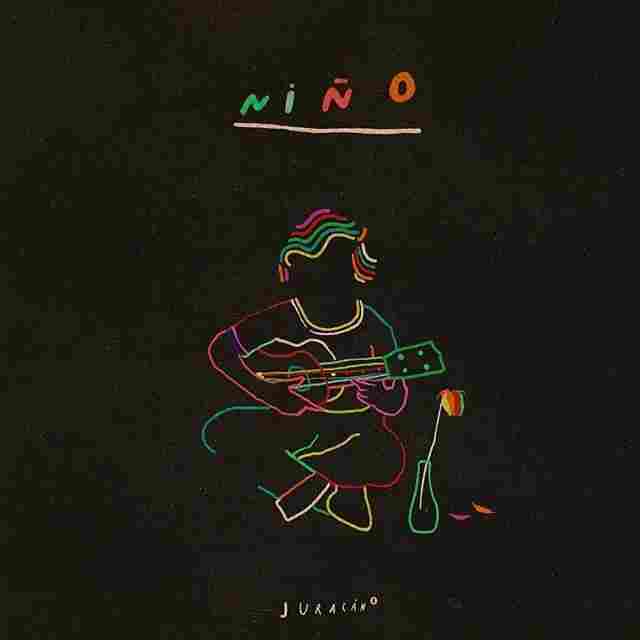 Pierre Carbuccia is a self-taught multi-instrumentalist born in Puerto Rico and raised in the Dominican Republic. Once he absorbed the local lingo of Afro Caribbean music, he explored rock and other forms. Now, under the artistic name of Juracán he produces the kind of electronic/acoustic mash-up that will probably live at the top of my playlist for a while. "Moraleja" is just the tip of the iceberg of Niño, an entire album due out in early December.

How I didn't know about him before, I'll never know. But I'm glad I do now. 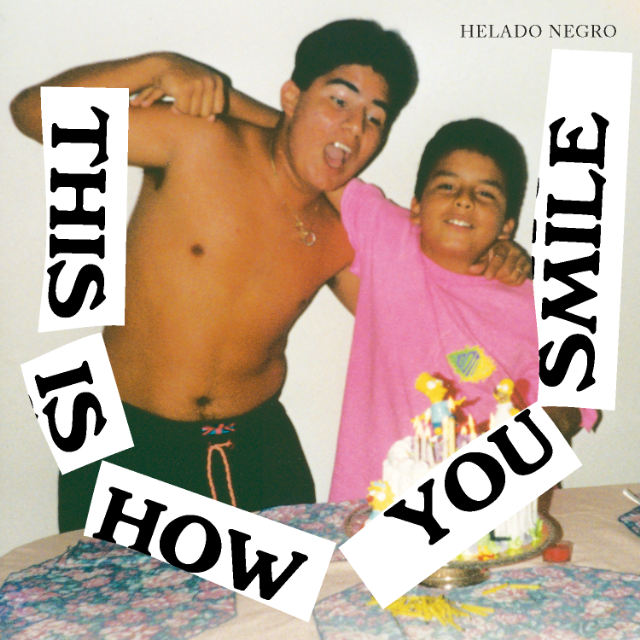 The upcoming sixth album from Miami-born Ecuadorian artist Helado Negro takes its name, This Is How You Smile, from a Jamaica Kincaid story comprising a mother's directives for her daughter as a young woman of color. "Brown won't go / Brown just glows," he directs in his own words in "Please Won't Please." Helado Negro's electronic ballads have always been captured in bokeh effect, their desperate restraint leaving room for every note and word to linger in soft focus. "Please Won't Please" builds on Helado Negro's growing soundtrack of songs to celebrate yourself to. —Stefanie Fernández 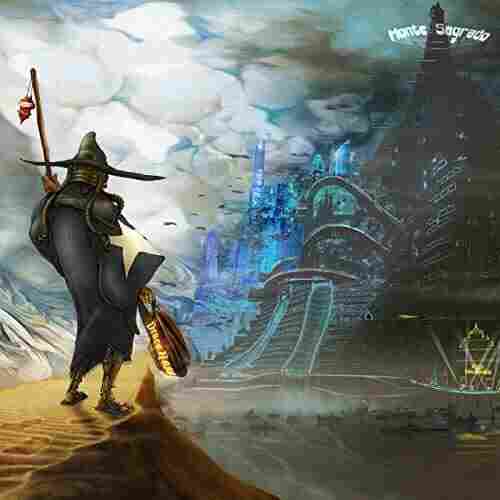 Draco Rosa is the kind of Renaissance man that would be impressive in any genre. His earliest success was as a member of the Latin boy band Menudo (alongside Ricky Martin) and his career path has been as a solo artist expertly playing various forms of Latin music. He's also known as the producer of his longtime friend Martin's biggest hits including "Livin' La Vida Loca."

His new album, Monte Sagrado, finds the artist flexing his rock and roll chops. "2nite 2nite" is a swing through a rough story but the magic of this track is that I didn't notice he was singing the verses in Spanish and the chorus in English until about the third listen. The video of the track and the entire album is another well thought out statement from a guy who seems to have unlimited creative talent. —Felix Contreras