Accessibility links
'Wepa Wepa Wepa': Our Favorite Latin Songs This Week : Alt.Latino This week, Cuñao releases the Invierno Tropical EP to warm up your winter, C. Tangana and Niño de Elche team up for a Flamencan-tinged lament and more. 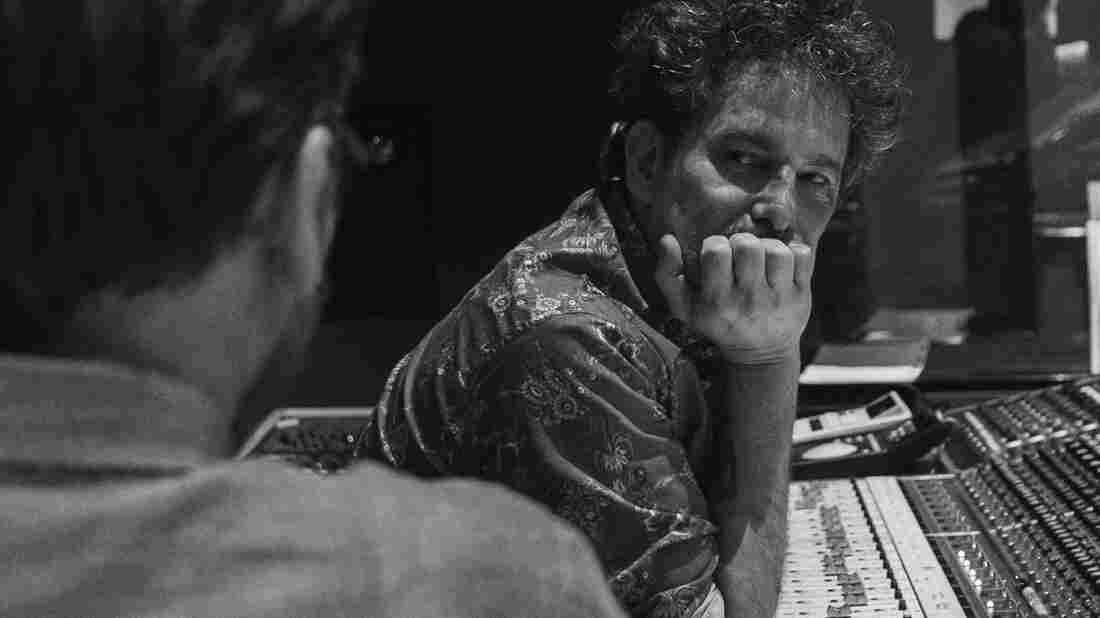 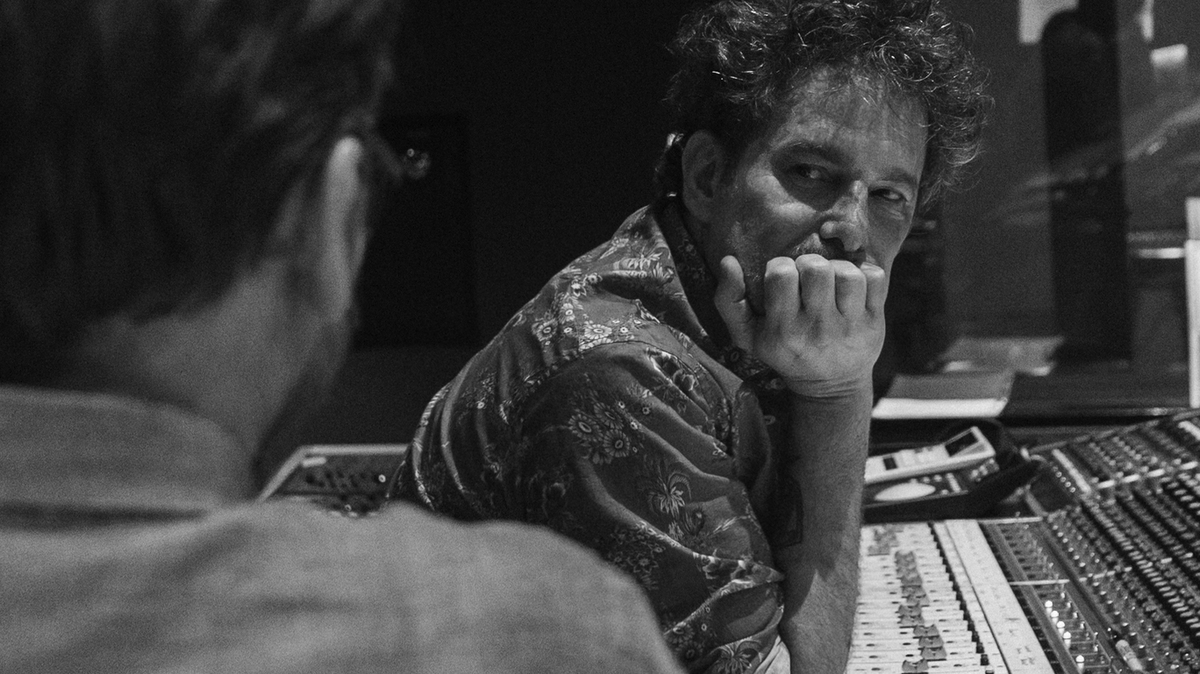 Nicolas Pichersky/Courtesy of the artist

Kick off the holidays with the best new Latin music, curated right here by Alt.Latino. This week, Cuñao releases the Invierno Tropical EP to warm up your winter, C. Tangana and Niño de Elche team up for a Flamenco-tinged lament, Argentine rock staple Andrés Calamaro drops an album, Combo Chimbita continues to defy genre classification, and Gente de Zona is back with another bop, this time with El Micha.

This playlist, which you can listen to at the bottom of this page, is part of a series of NPR Music's favorite Latin songs, updated weekly on Spotify. Catch our weekly thoughts and hot takes below. It's after Thanksgiving, so that means it's time to bring on the holiday music.

But, of course, we won't stand for the mind-numbing mall music that easily fades into the background. Instead, your pals at Alt.Latino offer up Latin folk band Cuñao and its take on the holidaze by way of the Caribbean, mixed with klezmer, traditional German Christmas music, mariachi and old-fashioned fun.

"Wepa Wepa Wepa (El Jogorio)" is just the tip of the iceberg of the riches on the group's Invierno Tropical EP. If you want to make an impression at the next holiday gathering, lay this on your friends and start a new tradition! —Felix Contreras 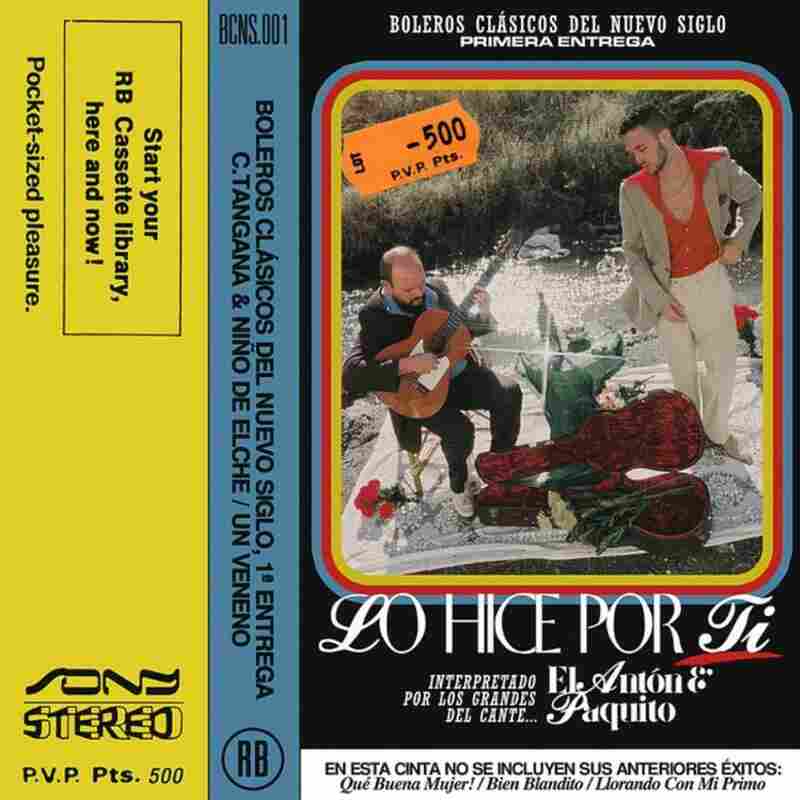 For the first decade of his career, the madrileño rapper C. Tangana was largely unknown on this side of the Atlantic, in the Latin and U.S. markets. That was until 2017, when his song "Mala Mujer" went double platinum, followed by the success of "Bien Duro" earlier this year. The influence of Caribbean urbano is obvious in both tracks, and on much of his 2018 album Avida Dollars. "Un Veneno," on the other hand, is an entirely acoustic cumbia whose chorus — lo hice por ti -- floats as though it was coming in through the window late at night from the street. If you squint between the lovelorn lyrics, the rapper delivers a biting vindication of self from someone to watch out for. —Stefanie Fernández 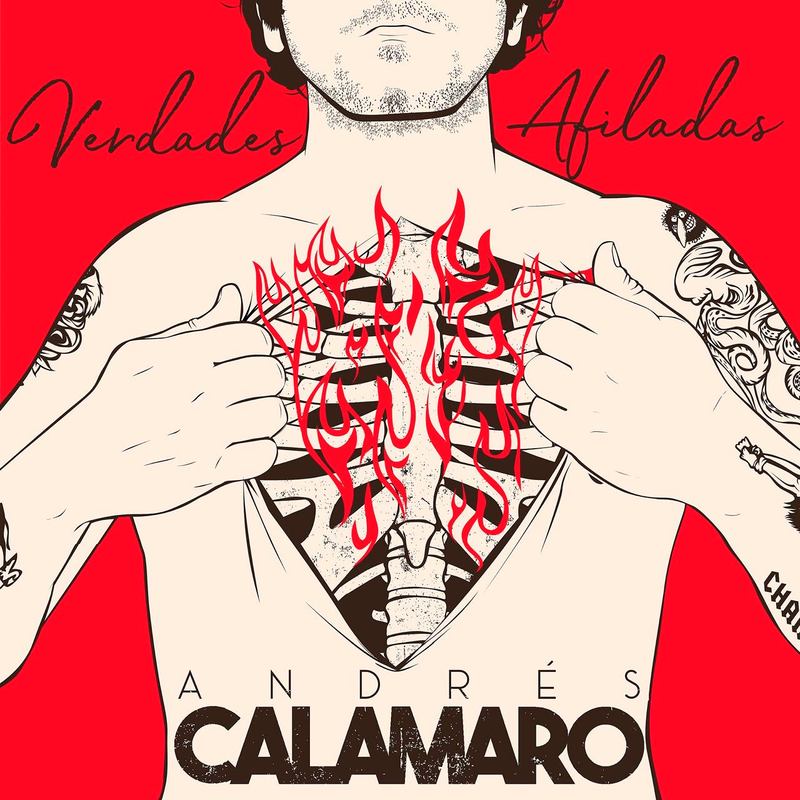 The importance of Argentine rock cannot be understated when talking about the history of contemporary music from Latin America. And though Andrés Calamaro figures prominently in that story he is hardly a relic of the past.

Calamaro is back with a new single "Verdades Afiladas" from his latest album, Cargar La Suerte, and it's a strong return to form indicating his well of inspiration is hardly dried up.

While I do appreciate all of the amazing cross genre music we present here, I'm basically a rock and roller at heart and it's always gratifying to hear a musician like Calamaro present engaging short stories set to three chords and a great hook. —Felix Contreras 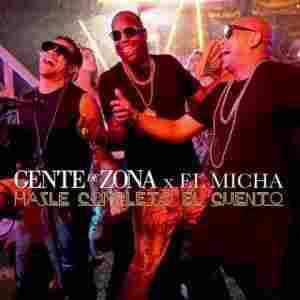 Gente de Zona's Alexander Delgado and fellow Cubaton artist El Micha share the same vocal rasp that has become the hallmark of the genre on the island and Miami. "Hazle Completo El Cuento" is the same standard reggaeton semi-salsa that made Gente de Zona international with "La Gozadera" in 2015. "Hazle Completo El Cuento" is El Micha's first collaboration with Gente de Zona since that blow-up. As a frontrunner of Cubaton since 2011, it's only a matter of time until he's next. —Stefanie Fernández 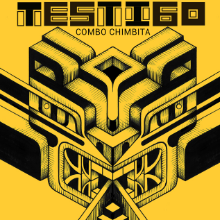 Afro Colombian music continues to be a endless source of inspiration for bands with roots in the country.

I saw NYC's Combo Chimbita captivate a late-night SXSW crowd last spring with its powerful roots to the future take on the country's African heritage. It's hard to believe that so much music comes from a quartet but the musicianship is only exceeded by their vision, which is on full display on their new single "Testigo." Lead vocalist Carolina Oliveros is an otherworldly presence over Afro Colombian rhythms meted out by guitar, bass and genre crossing drumming. —Felix Contreras