Accessibility links
Las Luces: Our Favorite Latin Songs This Week : Alt.Latino This week's playlist features everything from Afro-Caribbean beats from ÌFÉ to Anuel AA & Haze's Latin trap to a statement against domestic violence from Bad Bunny. 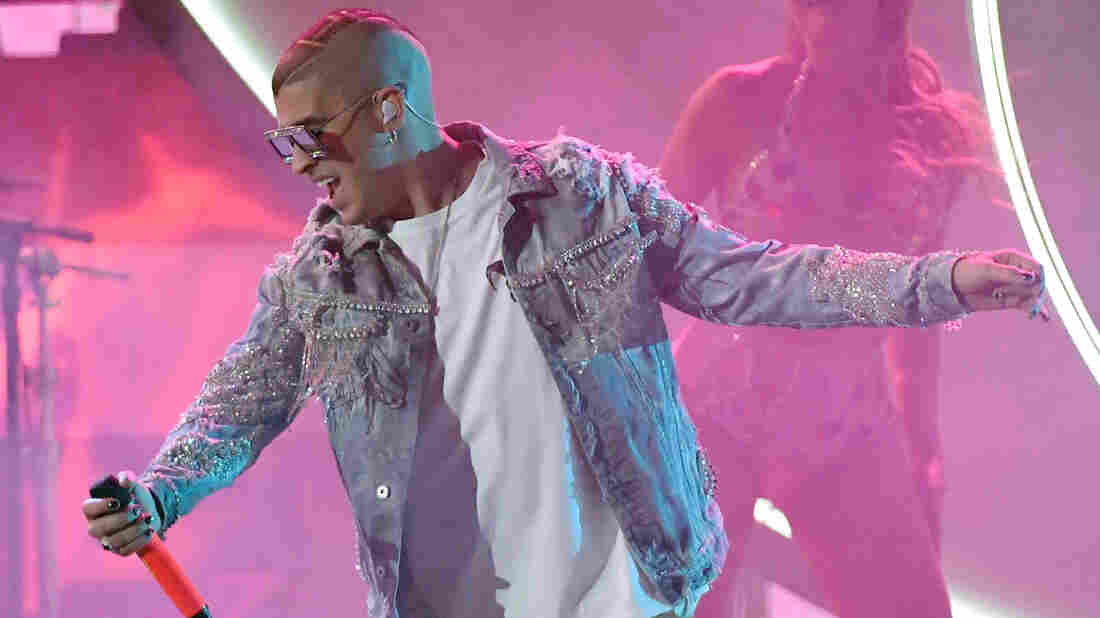 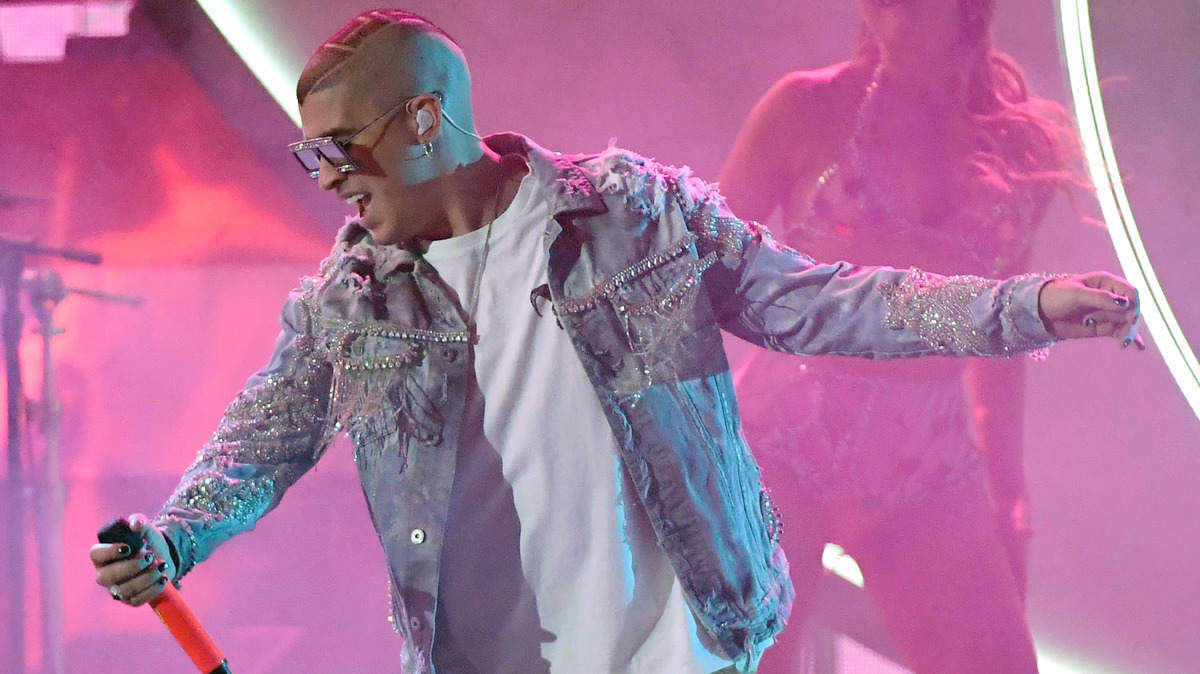 It's time for the weekly roundup of the best Latin music, thoughtfully curated by Felix Contreras and Stefanie Fernández. This week's playlist features Afro-Caribbean beats from ÌFÉ, Latin trap from Anuel AA & Haze and a dance track from veteran performers Wisin y Yandel. We also have an ode to immigrants by Rene Lopez and a statement against domestic violence from one of this playlist's regulars, Bad Bunny.

Looking Back, Looking Ahead: Our Favorite Latin Songs This Week

This playlist, which you can listen to at the bottom of this page, is part of a series of NPR Music's favorite Latin songs, updated weekly on Spotify. Catch our weekly thoughts and hot takes below. 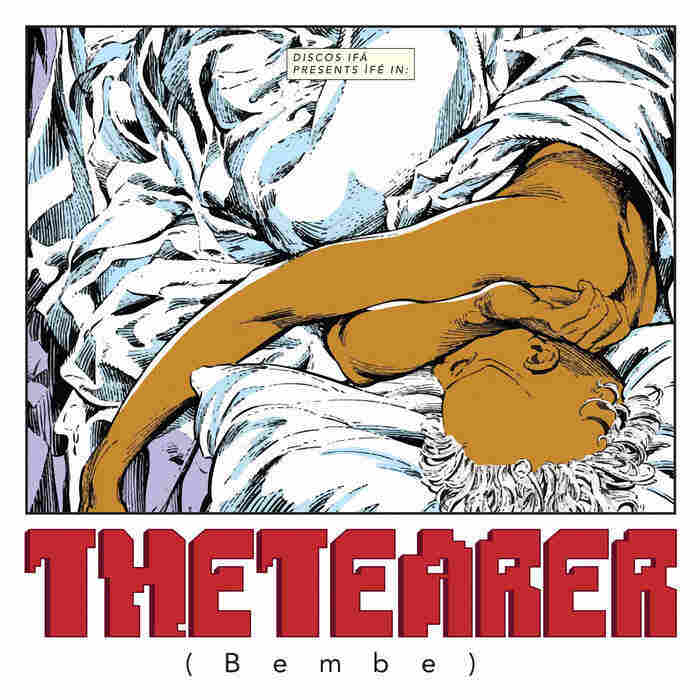 I'm so glad to hear some new music from ÌFÉ, that amazingly visionary Afro-Caribbean electro-folkloric group of musical santeros/-as from Puerto Rico. The group continues to draw deep inspiration from the deep well the spiritual tradition commonly known as Santeria. Its newest single is a peak into how the group builds on its initial mind visionary mash up of electronic music and folkloric traditions.

Once again the beauty is in the details of the EDM pulse layered so deftly over the Afro Cuban clave beat. The musical bed is a joy to listen to but when you add Mun's singing, a tale of change and rebirth it drags you in deeper. The spotlight shifts to background vocalist Yarimir Cabán toward the end of the track when she invokes Oyá, the Yoruban goddess of storms and the cemetery gates. It is then that we are reminded of the depth of creativity and talent this band has. I can't wait to hear the new album! — Felix Contreras 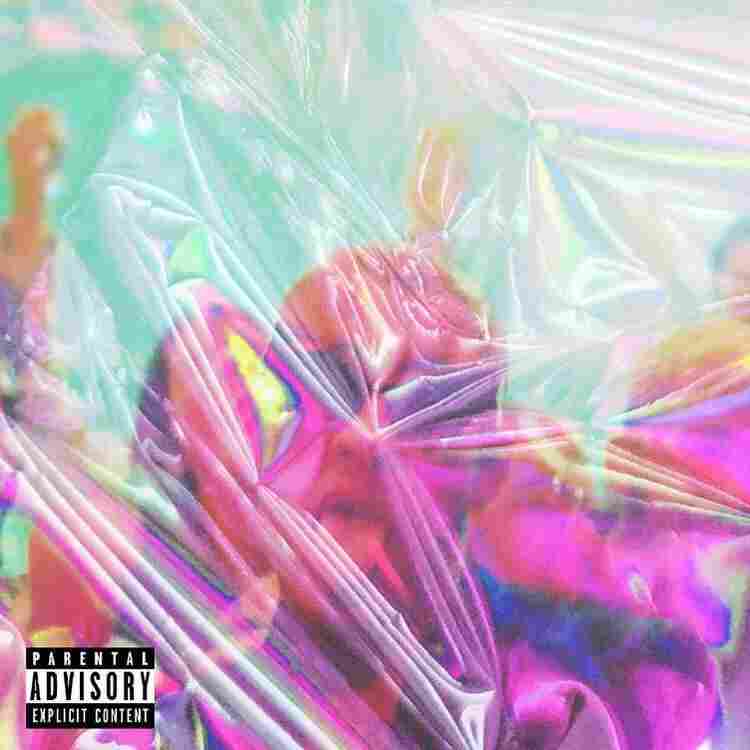 2018 was a difficult year for discussions of domestic violence in hip-hop, which makes Bad Bunny's "Solo de Mi" that much more of a statement track within and without Latin trap and reggaeton.

"No me vuelves a decir bebé," sings a woman at a microphone in the music video; her head jerks back as a bruise blooms on her cheek and blood falls from her nose. She continues: "Yo no soy tuyo ni de nadie / yo soy solo de mi." Should that have left any trace of ambiguity, Bad Bunny took his message to Instagram too: "No estoy seguro si las peleas de gallo son maltrato, pero la violencia de género en contra de la mujer y la cantidad absurda de mujeres que son asesinadas al mes sí lo es," he writes, "I'm not sure if cockfighting is abuse, but gender violence against women and the absurd amount of women who are murdered a month is."

Bad Bunny calls out the all-too-familiar tendency, perhaps especially when it comes to the most-loved figures in music, to blame anyone except the person at fault.

Bad Bunny has been the most-featured artist on this playlist by a landslide. Without even an album to hype around, Bad Bunny has had a tremendous 2018 on the strength of countless singles that have taken over the charts and broaden the mainstream's understanding of Latin popular music. I can't even imagine what he'll be able to accomplish in 2019. We'll give him the last word: "MENOS VIOLENCIA, MAS PERREO! (Y SI ELLA LO QUIERE, SI NO DÉJALA)" — Stefanie Fernández 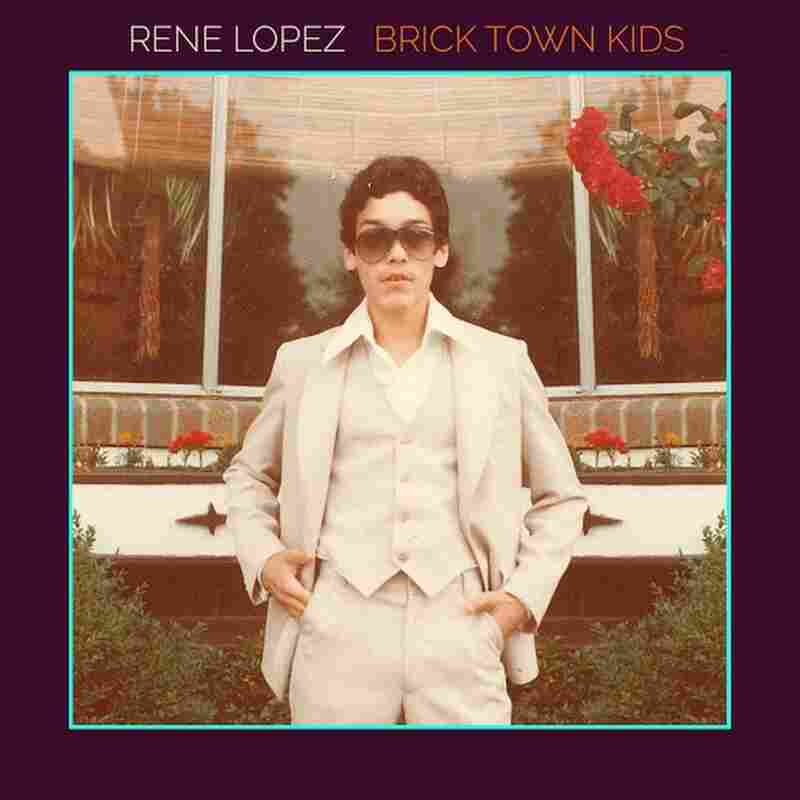 I'm a big fan of this NYC-based vocalist/songwriter. Lopez's mix of funk, soul and Latin influences remind me of the classic funk and soul I listened to as a kid, only with a shiny new exterior. He's putting out a song a month for the next foreseeable months and this latest installment features his husky vocals over a classic doo-wop song set to a tale of the experience of exclusion and otherness of immigrants: "We were the brick town kids / Immigrants."

The musical arrangement, the lyrics and the impassioned delivery make this another one of Lopez's monthly offerings worth collecting. See you next month, Rene. — Felix Contreras 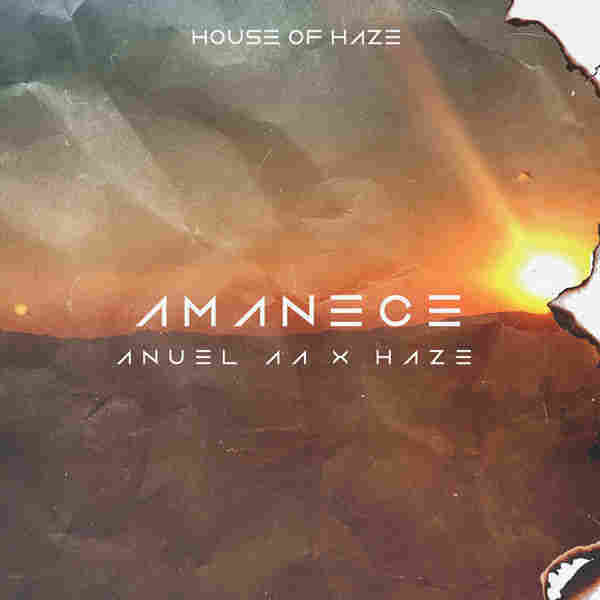 Latin trap in the United States has found it's new prince in Anuel AA, whose been featured on Meek Mill's stellar Championships album and, less stellar, on Nicki Minaj's "Familia" from the soundtrack to Spider-Man: Into the Spider-Verse. The Bad Bunny effect of American forays into Latin trap has found a foothold in another artist, one who already had amassed tremendous popularity in Puerto Rico by the time of his 2016 arrest. Having released his firebrand official debut album Real Hasta La Muerte the day of his release in July, Anuel hit the ground running and hasn't stopped since. — Stefanie Fernández 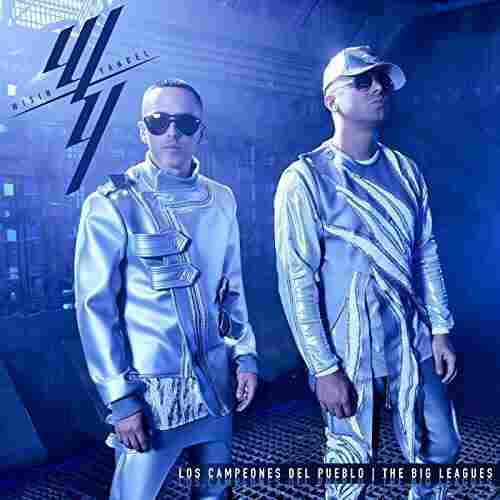 I still haven't forgiven Maluma for really anything he's done this year. "La Luz" isn't really progress, but it is a return-to-form track for genre pioneers Wisin Y Yandel on the duo's new album, Los Campeones del Pueblo "The Big Leagues," and a perfect opportunity for newcomer Maluma to take a seat and tone it down a bit. The album is excellent, as we've come to expect from the two, featuring a silky collaboration with Romeo Santos ("Aullando"), Zion & Lennox ("Deseo"), Bad Bunny ("Dame Algo"), Farruko ("Ojalá") and more. — Stefanie Fernadez