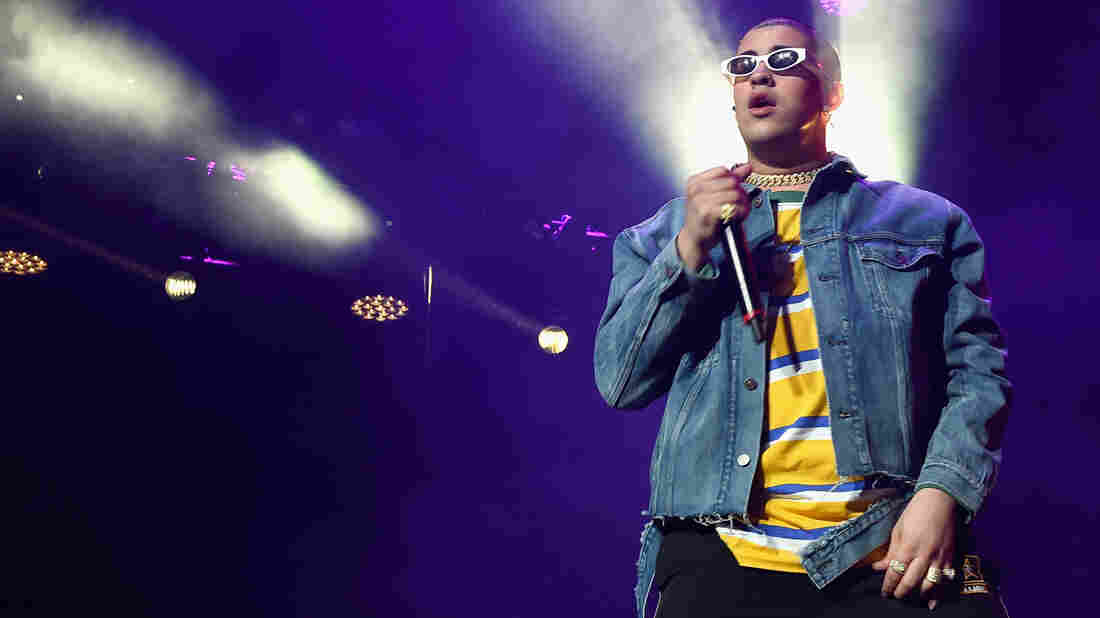 We're calling it now: 2019 will be the Year of the Bunny. Kevin Winter/Getty Images hide caption 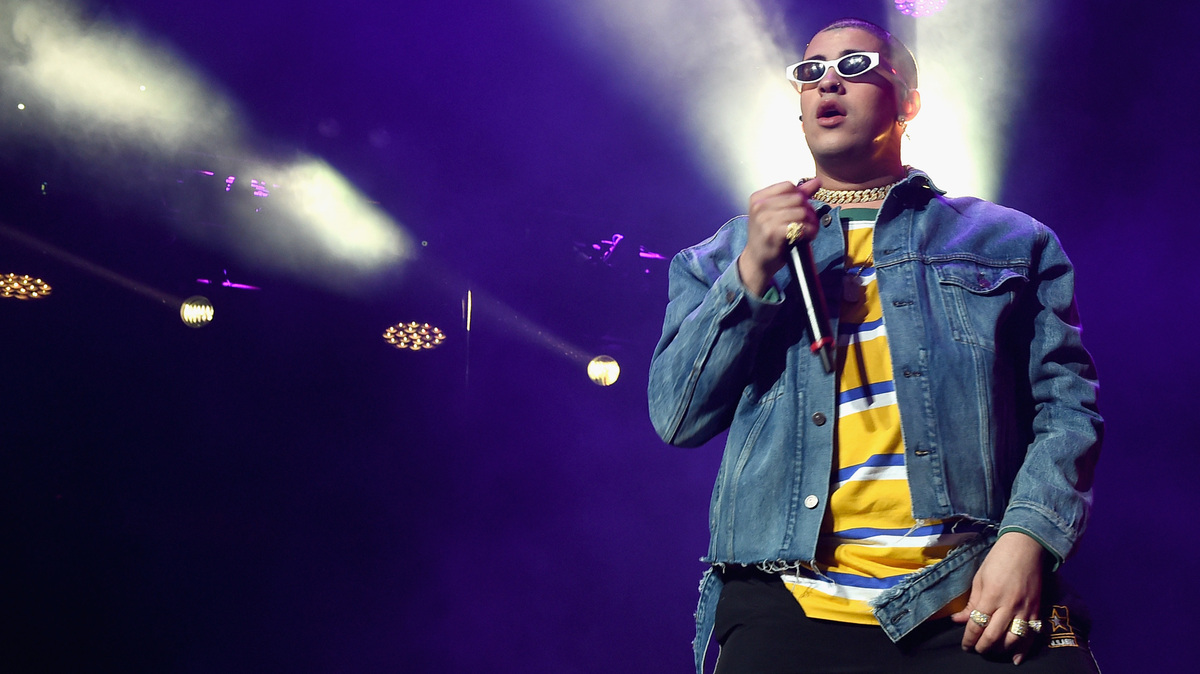 It's hard to believe that the young, massively popular Bad Bunny would be nervous about putting out music. That's what the Latin trap star tells Alt.Latino in a forthcoming Spanish-language interview, where he shares his own thoughts about his debut album and a meteoric ride to the top of Latin charts. X 100PRE was surprise-released just before midnight on December 24.

It caps a year that saw multiple high profile collaborations (Cardi B, Drake, to name a couple) as well as a powerful performance during the Latin Grammy's in November.

We knows there's still a few days left of this year, but it's not hard to predict that 2019 will be the Year of the Bunny.