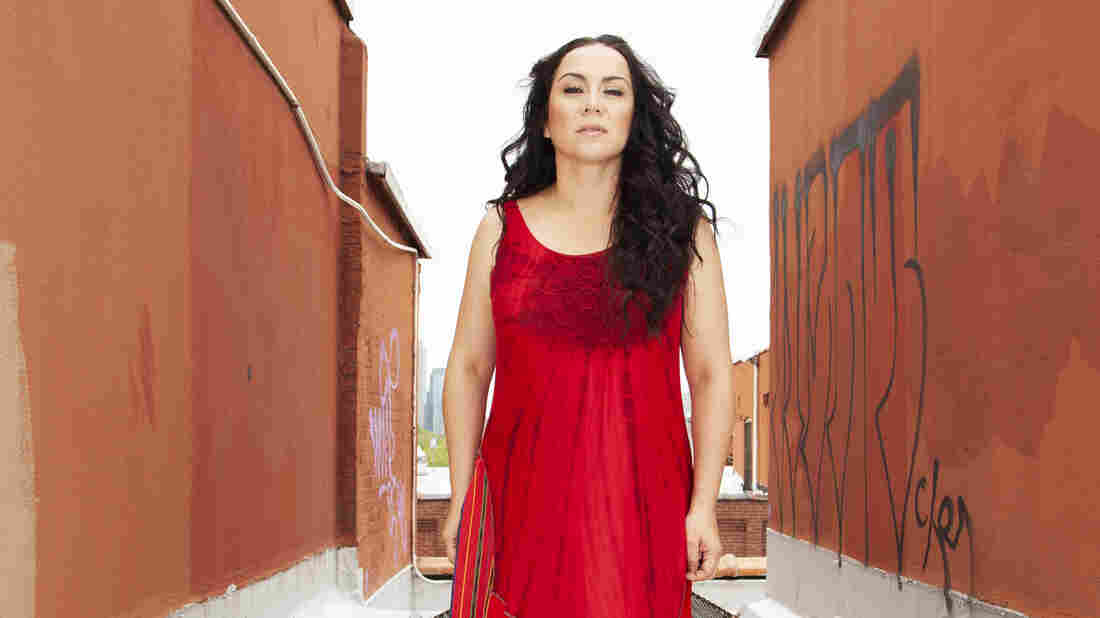 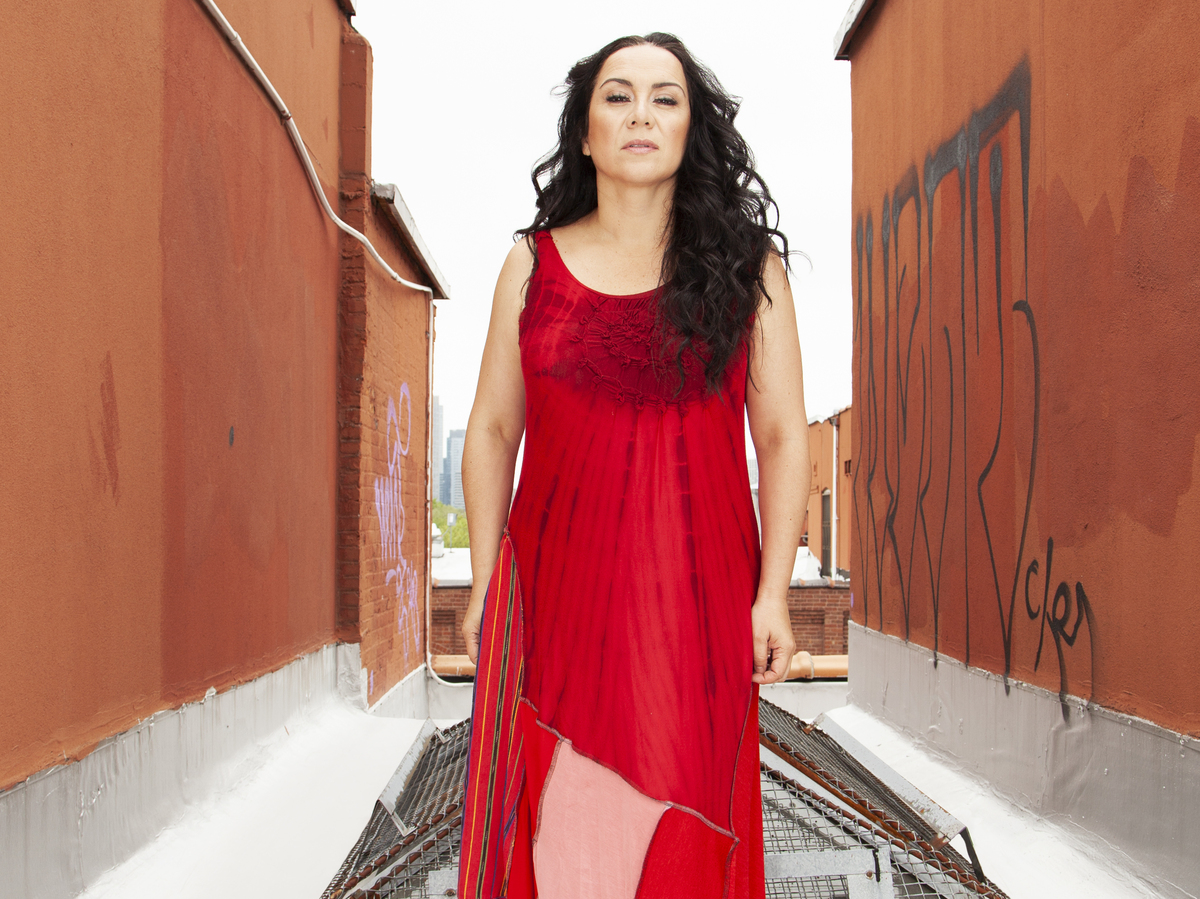 This week, Alt.Latino celebrates a variety of new creative heights, including psychedelic cumbia, an acoustic Pink Floyd cover and a reggaeton dance record from Anitta and MC Kevinho.

At the bottom of the page, you can follow a series of NPR Music's favorite Latin songs, updated weekly on Spotify. Catch this week's hot takes below. 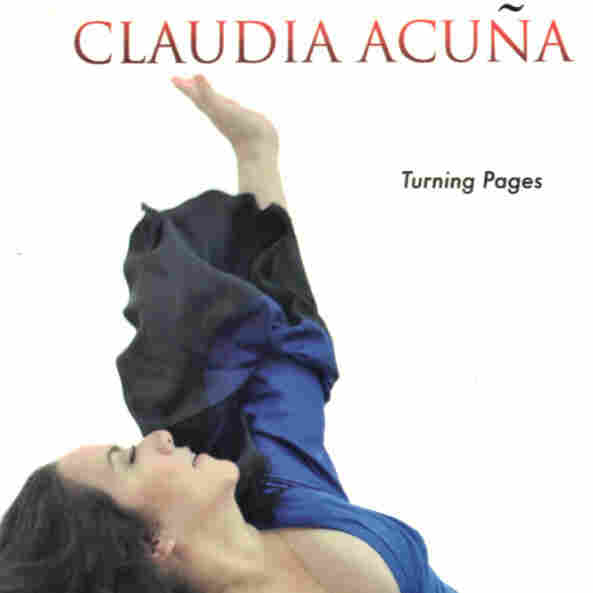 Claudia Acuña made a name for herself as a jazz vocalist after the release of her first album in 2002. She was part of a mini wave of female vocalists from various countries in Latin America who found a place for themselves in jazz. She was featured on several projects with other artists and there was a string of albums under her name until 2009 then ... nothing. Being a new mom takes up her time.

Now, working with Colombian guitarist Juancho Herrera, her latest album, Turning Pages, not only picks up right where she left off but also expands her formidable skills to new creative heights. "Tu Sonrisa" continues her gift of singing jazz in Spanish in a way that transcends language and genre to become beautifully emotional Claudia Acuña music. — Felix Contreras 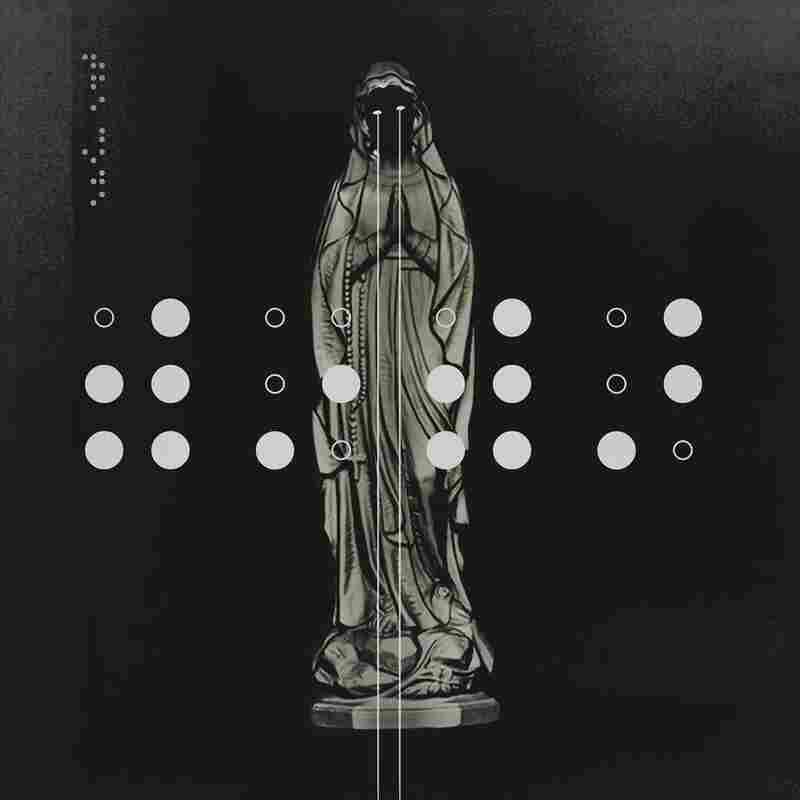 XIXA is a Tucson-based band that started out paying homage to the 1960's era psychadelic cumbia from Peru but quickly used that influence to create its own sound. It starts with chicha and quickly becomes something that also feels like the U.S. Southwest.

"The Code" is a single from an EP of the same name, the group's first release since the cleverly named 2018 album, Tombstone Rashomon. It shimmers with a heavy, reverbed, twangy chicha Spaghetti Western sheen, mystery vocals emerging from the clouds. This is an example of a regional band that certainly deserves much wider recognition. — Felix Contreras 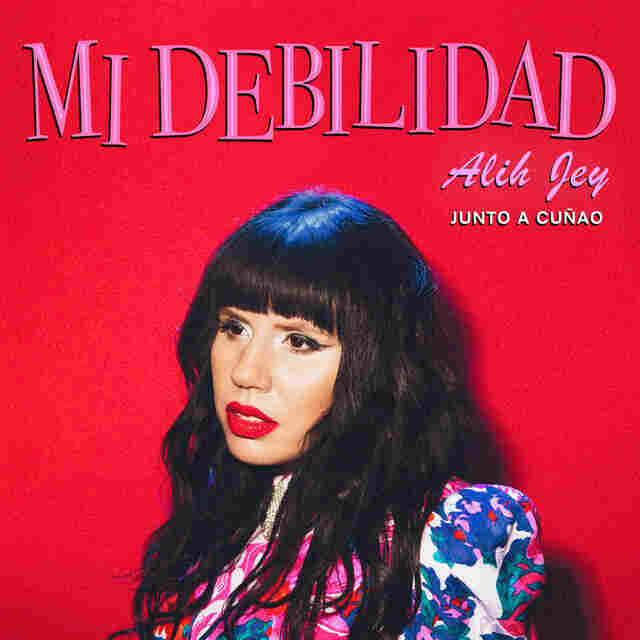 Alih Jey is a rocker. Who sings in English. From the Dominican Republic. She was nominated for the 2008 Best Rock Album at the Latin Grammy's. All of this automatically makes me want to listen more closely.

But she also comes from a very musical family that is steeped in tradition and "Mi Debilidad" is a nod to her influences. Backed by the LA-based retro folk outfit called Cuañao, the song is an evocative torch song, sung in Spanish, about the weakness (debilidad) that is an open love letter to her dad.

It's intimate, powerful and a wonderful statement from an artist known for something completely different. — Felix Contreras 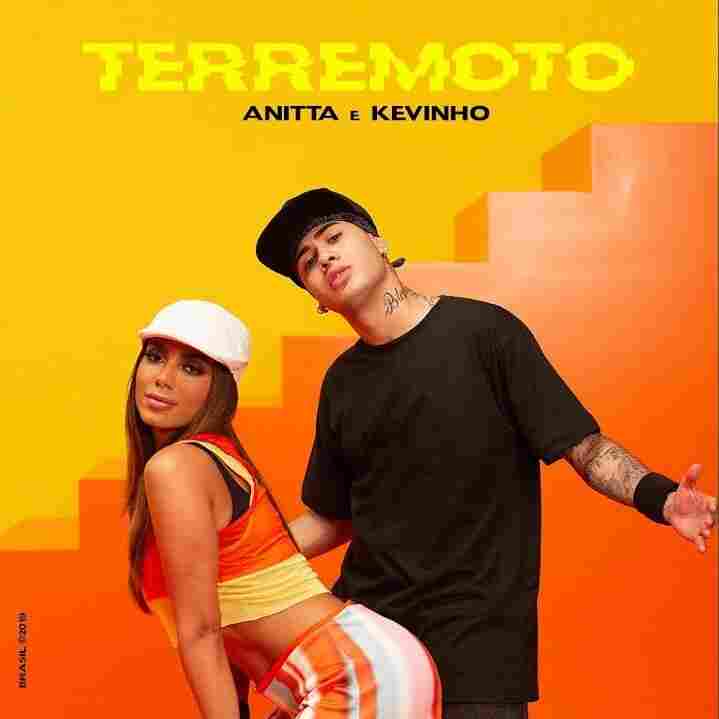 After a slew of successful Spanish-language singles (see "Veneno" and "Medicina,") Brazilian reggaeton rainha Anitta returns to her native Portuguese for "Terremoto" with 20-year-old MC Kevinho. The music video adds dimension to the fairly straightforward reggaeton track, honoring the reggae in reggaeton: The bright oranges and yellow (as well as the playful duet) comprise an homage to Sean Paul's "I'm Still In Love With You" with Jamaican reggae singer Sasha on his 2002 album Dutty Rock. The cross-cultural nod is yet another notch in Anitta's belt of thoughtful, nuanced production of a pan-Latino and pan-Caribbean vision. — Stefanie Fernández 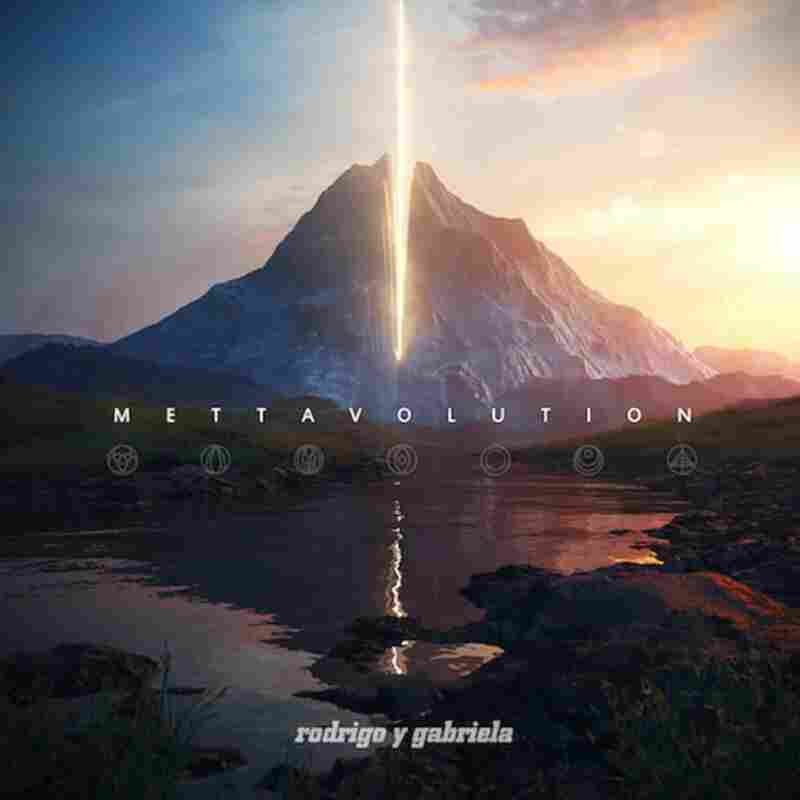 Classic rock bears the unfortunate mantle of making good on the promise of "Like you've never seen before!" in the 21st century. There's no better instrumentalists or musical experimentalists to make us care about progressive rock in 2019 than Mexican acoustic guitar duo Rodrigo y Gabriela (who haven't shied from other monoliths like "Stairway to Heaven" in the past).

The pair's 19-minute cover of "Echoes" inhabits the Pink Floyd originals (the 1971's Meddle and the Live at Pompeii versions) while allowing the instruments to breathe and expand, their own interpolations and improvisations fusing a distinctly Latin American understand of the guitar with the widely-loved English-language original. Here's hoping the track will inspire Rodrigo y Gabriela's own Dark Side of the Moon on Mettavolution, out April 26. — Stefanie Fernández