Accessibility links
Music And Democracy In Brazil: A Tradition Of Speaking Truth To Power : Alt.Latino Musicians have a long tradition of staring down military dictatorships and oppressive governments in Brazil.

36:17
Music And Democracy In Brazil: A Tradition Of Speaking Truth To Power 36:17 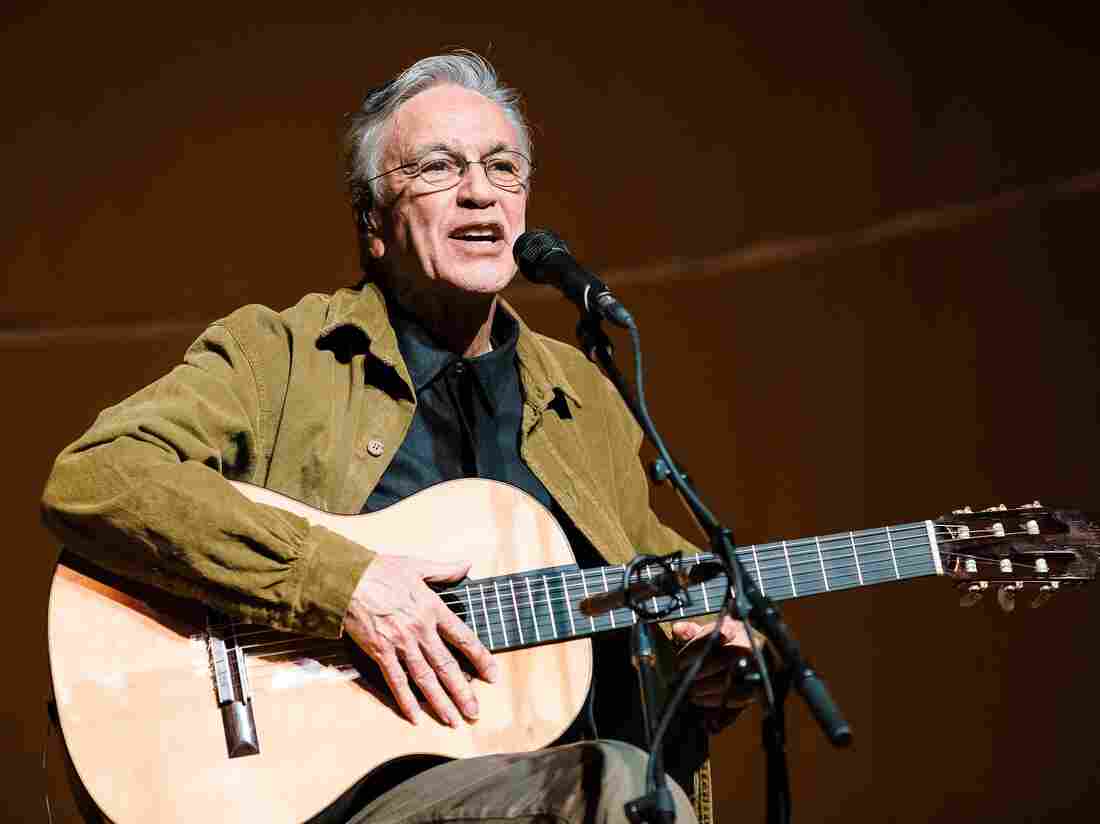 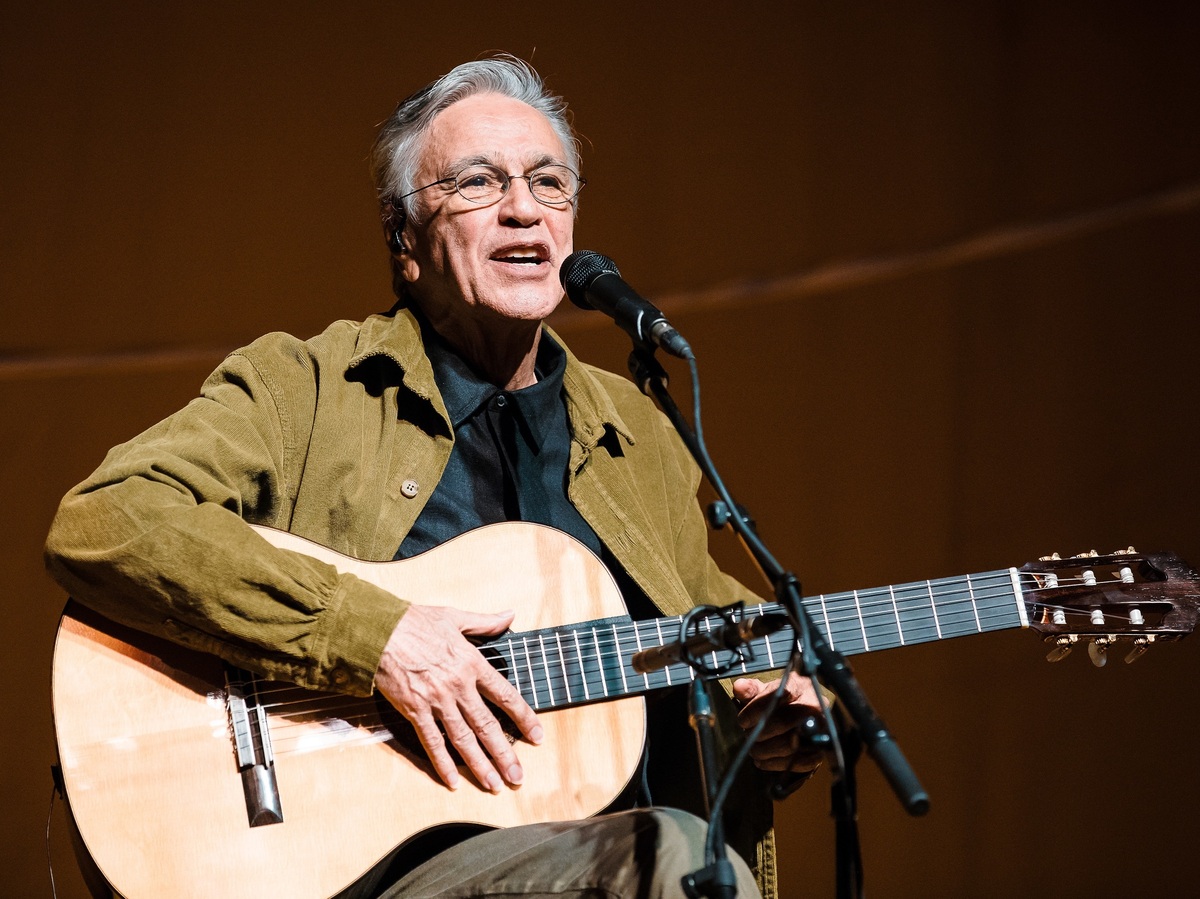 Brazilian musician Caetano Veloso has a long history of speaking truth to power though his music.

Somewhere out there in the public domain there is an iconic photograph of someone placing a flower into the barrel of a rifle held by a menacing soldier.

That photo is a metaphor for the tradition of musicians speaking truth to governmental power. Every country under some kind of political duress usually produces songs that address the abuses of power. In North and South America, Mercedes Sosa, Victor Jara and Juan Luis Guerra rub shoulders with Joan Baez, Bob Dylan and Pete Seeger.

This week, we turn our gaze South as a new president in Brazil stokes fears of repression and right-wing aggression. That country has an unfortunate history of dictatorship as recently as the 1970's, which also means that the musicians who spoke up are well documented in recordings that influenced not just the body politics but also the music of the already musically diverse country.

Paula Abreu programs Brazilian music for the long running Summer Stage NYC. This week, she helps us explore music from the past and present that resonates with messages of defiance and perseverance.

Alt.Latino has explored the movement once before that became known as Tropicalia. We also had a fascinating conversation with two of its elder statesmen, getting their first-hand accounts of those challenging times.

It's heartening to know that as long as someone tries to keep another down there will be musicians who write music about why that is wrong. We need no further proof of that than this recently released video by Caetano Veloso and Daniela Mercury aimed right at the new president and his policies.