Beaus, Boleros And Bachata: Our Favorite Latin Songs This Week

Beaus, Boleros And Bachata: Our Favorite Latin Songs This Week 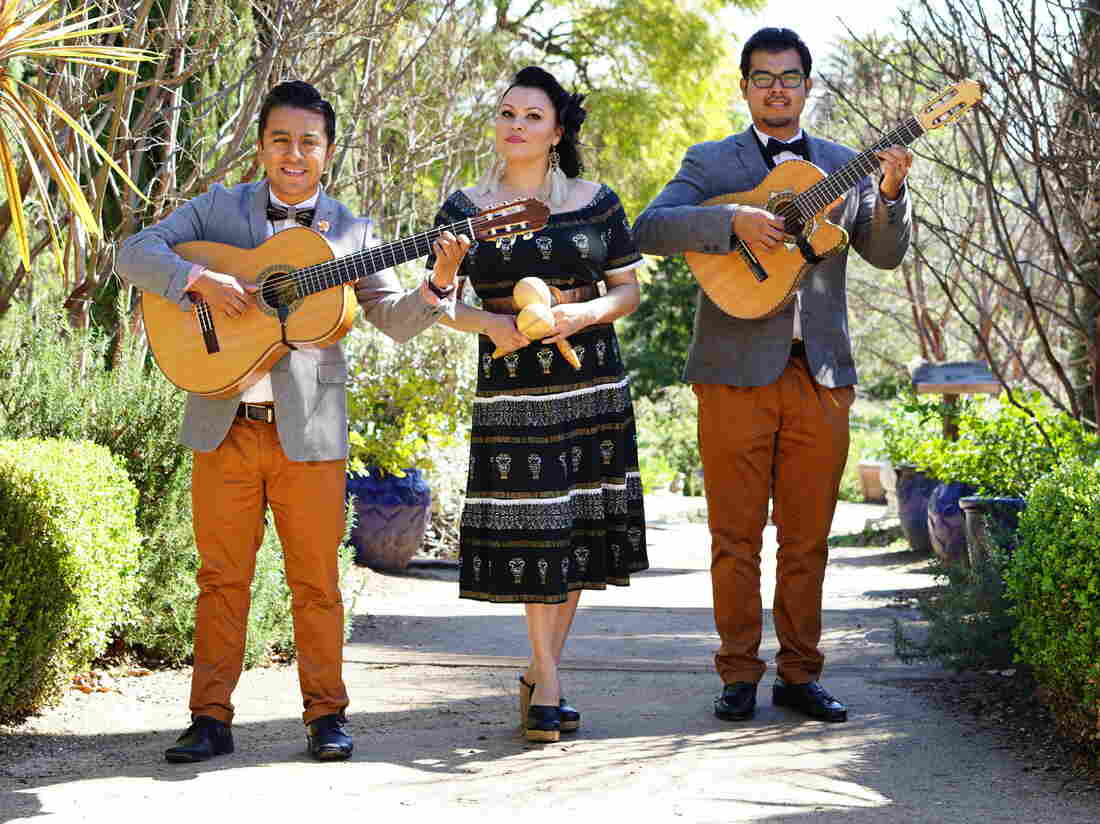 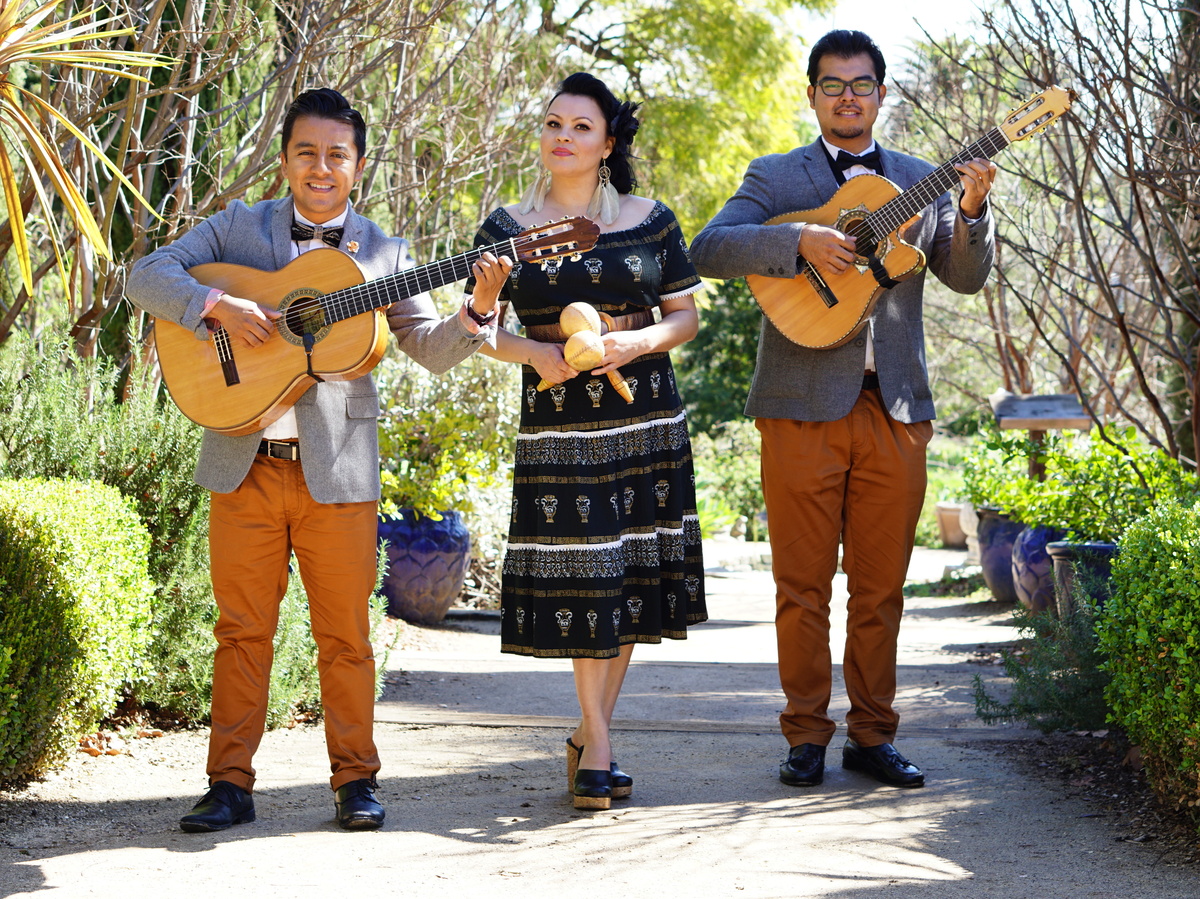 It's all fun and games this Valentine's Day, and it's no different in Latin music. This week's Alt.Latino playlist is stacked with lovable favorites; Think romantic sentiments, a touch of bachata and breezy Cuban ballads in between.

At the bottom of this page is the playlist, as part of a series of NPR Music's favorite Latin songs, updated weekly on Spotify. Listen and read through our weekly hot takes here. 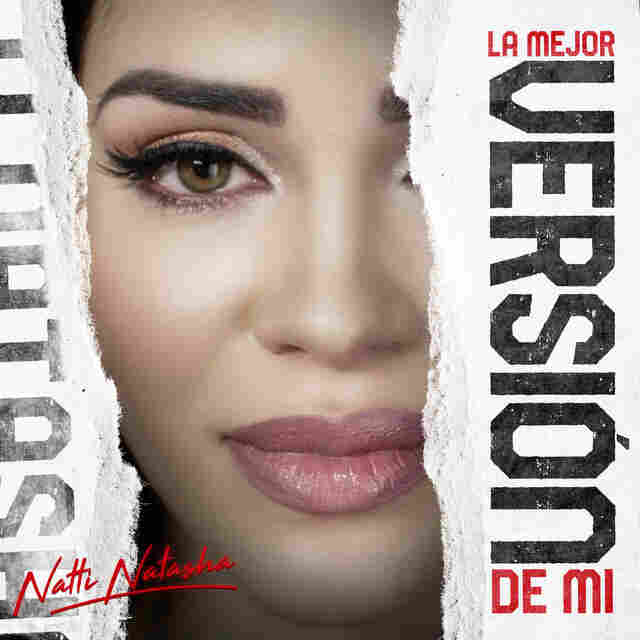 I know. In this house, we love Natti Natasha.

Ahead of the long-anticipated release of IllumiNATTI this Friday, Natti Natasha dropped her last pre-album single, "La Mejor Versión de Mi," on Feb. 11, and it is very, very different.

With Luis Fonsi-esque genre acrobatics, the Dominican singer has touched on reggaeton, bachata, dancehall, reggae and now a ballad, the video of which is, in Natti style, incredibly dramatic. On the surface, the song is everything women want to say to the men who've wronged them, but I like to think Natti is also addressing the men of urbano, their "celos," their "forma de pensar," and the career she's endeavored to build since her actual debut album in 2012. "La mejor versión de mí está a punto de llegar," she promises. — Stefanie Fernández 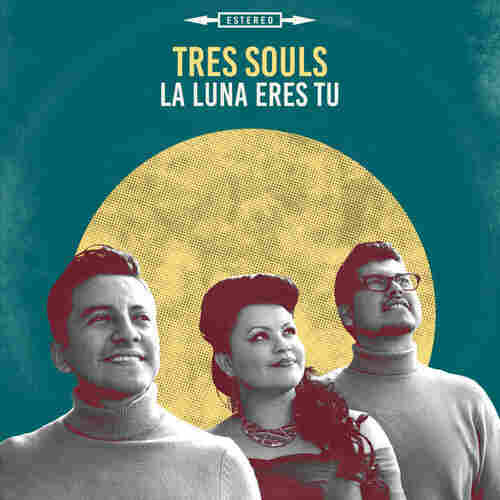 A wise man once said you don't really understand boleros until you've fallen in and out of love at least once. Only then do you fall under the spell of lyrics that say so much with so little nestled in the elegant charm of three-part vocal harmonies and swirling guitar riffs.

The SoCal bolero revivalists Tres Souls understand that. The trio's passion for passion is deeply ingrained in a new single from their forthcoming first album, Boleros Made In LA. According to the band, "La Luna Eres Tu" is inspired by rapper Talib Kweli's song "Beautiful" in which he says, "I can't ignore your aura 'cause it grabbed me by the hand, like the moon pulled the tide, and the tide pulled the sand."

Those sentiments, expressed in sultry Spanish, draws us in like the moon pulls at the tide. This track is great tease for the rest of the album. Oh, by the way, that wise man who said that thing about boleros? That was me. — Felix Contreras 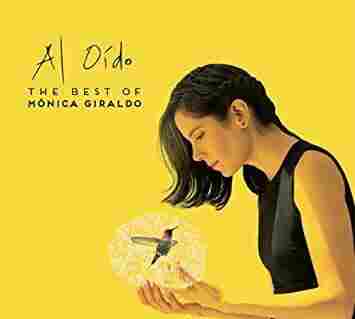 How did I not know about this amazing artist? I'm not ashamed to say there are blind spots in my music hunting and Mónica Giraldo was a very pleasant discovery when I opened the mail to find her CD.

It says a lot about the power of her writing and music that the opening track on this Best Of collection goes back to her 2005 debut album sounds like the work of an experienced and seasoned interpreter of life through music.

I was captivated by the intimate message of the song so passionately expressed by her crystal clear voice and the slight Colombian flavor of her acoustic guitar-based arrangements. If I didn't know her before, I do now and I'm becoming a fan with every listen to her back catalog. — Felix Contreras 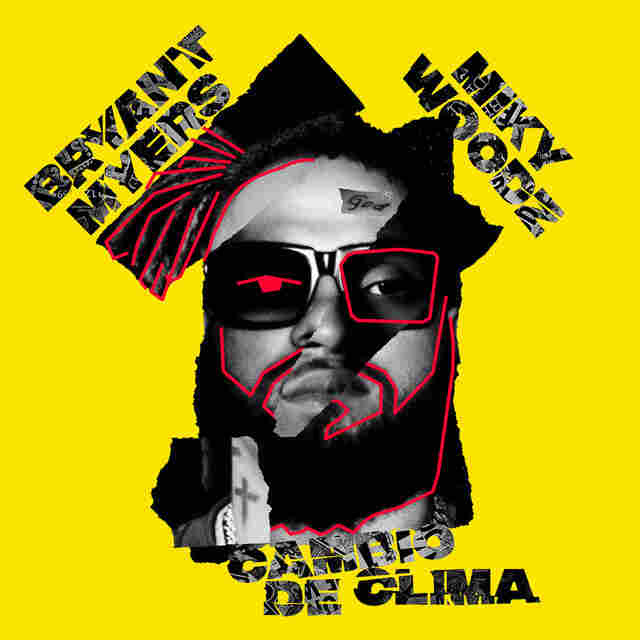 For every American discovering Bad Bunny for the first time there is a hustling Puerto Rican rapper or producer making gains on the Latin trap wave el conejo has facilitated. Bryant Myers and Miky Woodz are two who already enjoy tremendous fame on the island, and the duo's EP, Cambio de Clima, is in name and function a predictor of rising tides for the genre and its bolder frontier.

"Esa No Era" is its glitchy center, interspersed with a minor-key flute trill and stuttering bass, a track for the manic post-2 A.M. plan-making after all the couples have gone home. — Stefanie Fernández 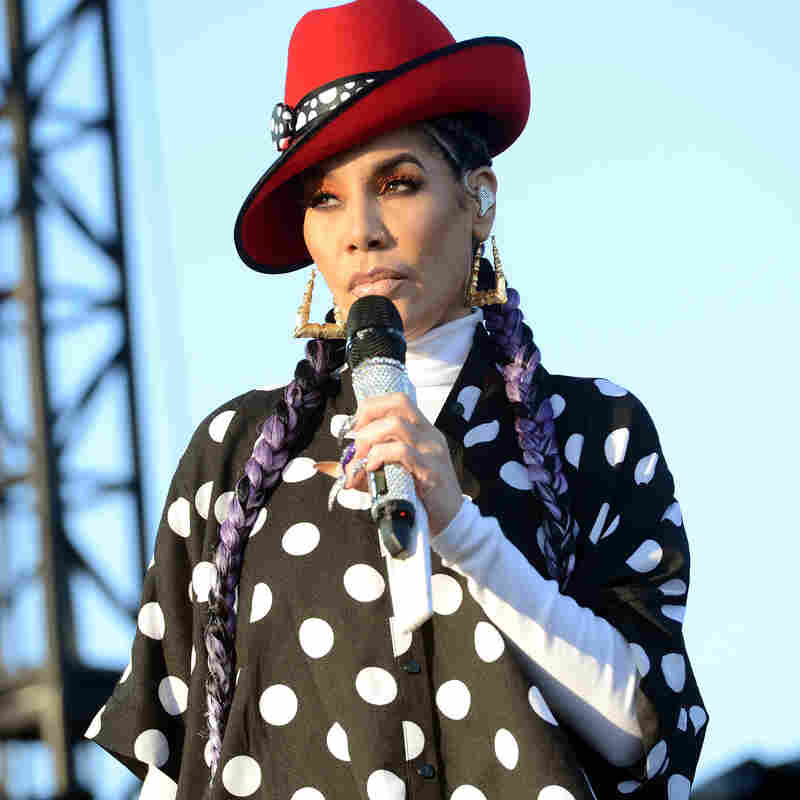 Here's the thing about Ivy Queen: I don't need to tell you this song is good. And neither does Ivy Queen.

"Ando preparado para un buen perreo," she begins, speaking in your voice, on "Pa'l Frente y Pa' Tras." La caballota can deliver the rakata without lifting a finger, and when the album comes, I hope the Renaissance she's having will bring her modern recognition tenfold. — Stefanie Fernández 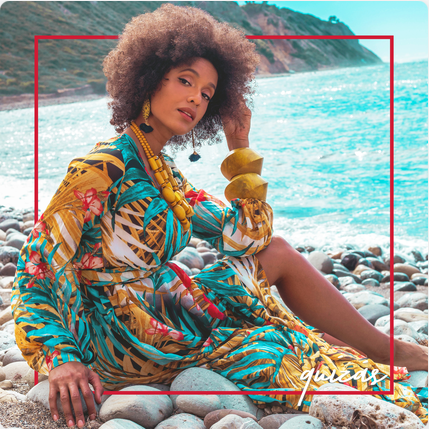 You might recognize Jeimy Osorio from any number of telenovelas in your past. For me, I first saw Jeimy as a young Celia Cruz in Telemundo's Celia, where she manifested the grace and power of the Cuban diosa incarnate as the first Afro-Latina telenovela protagonist on the network. While the Puerto Rican actress didn't sing Celia's rich alto in the show, her own voice is liquid as melao on "Quizás," a breezy, handpan-driven ballad. The song isn't new, but the studio release elevates Jeimy's voice with jazz piano, horns and bass. — Stefanie Fernández