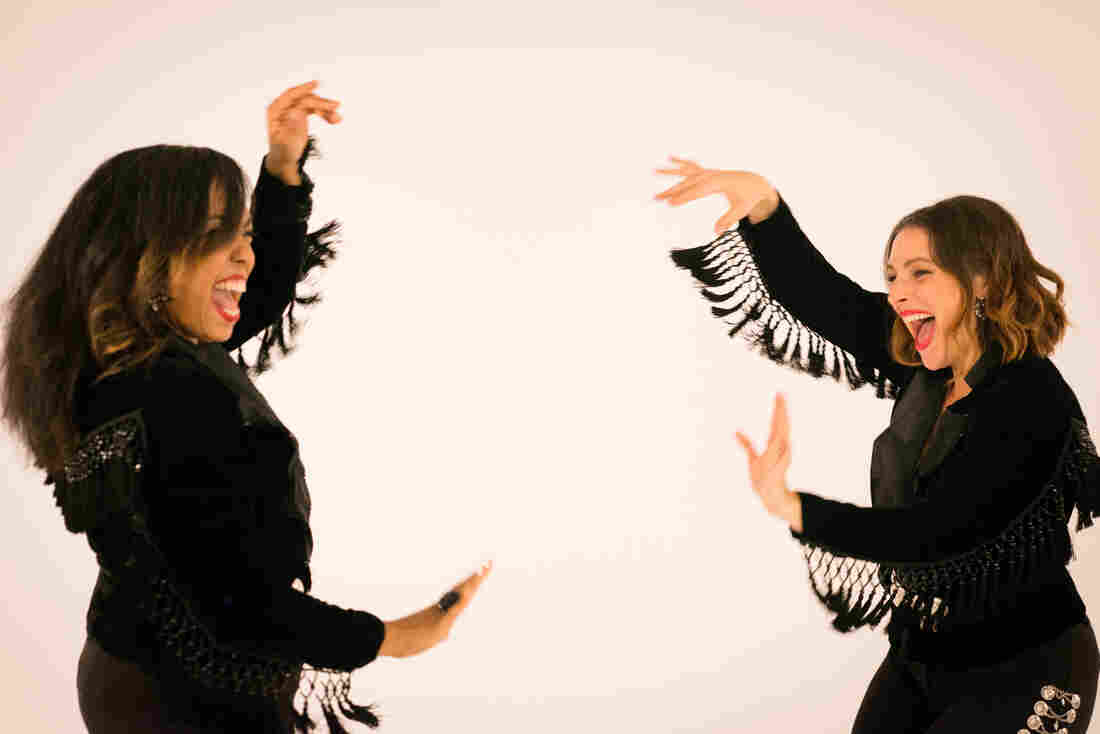 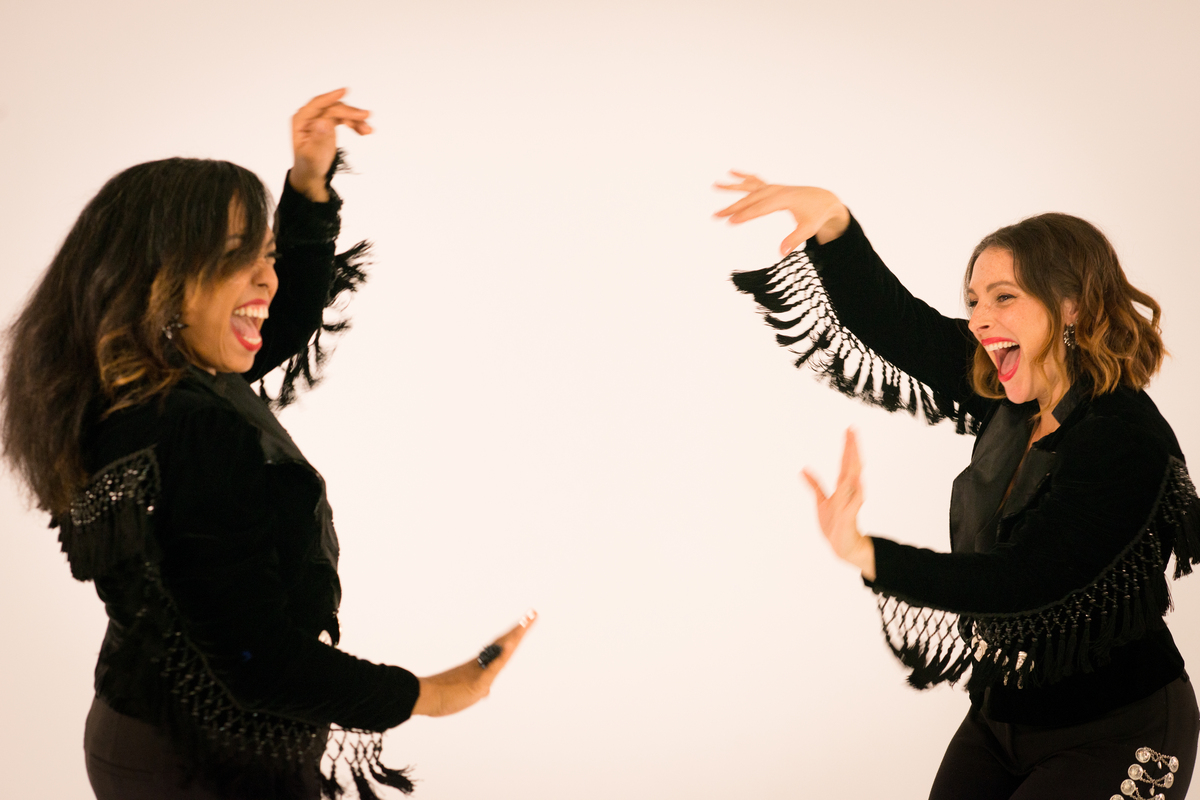 Andrei Averbuch/Courtesy of the Artist

What would El Dia de San Valentin be without a mariachi song to sing along to? Instead of paying a few dollars for one of the tried-and-true singalongs at your favorite Mexican restaurant, check out this offering from the super talented Flor de Toloache.

To completely appreciate the spell that is cast by "Besos de Mezcal" a few definitions are in order: The Mescalera protagonist of the song is a singer whose voice is so magical it casts a spell on anyone who listens. And if you follow the metaphor, her kisses will be of mezcal, which can also cast a spell if you overindulge.

The song is really about the intoxicating spell cast by love, whether true long-lasting love or the other one. The power of the lyric is that it needs to be sung in Spanish. "With just one kiss you'll arrive at the end of the universe and you'll never forget the kind of love I have for you" just doesn't sound as intoxicating as, "Con un solo beso / Te vas a llegar / Hasta el fin del universo/ Y nunca, nunca olvidarás / El cariño que te tengo."

And, as with everything about this band, the beauty is in the details. In this case, the players are ably assisted by Camilo Lara from Mexican Institute of Sound (MIS). Lara deftly has Flor de Toloache singing the chorus with the just slightest inflection of soul music amidst the full mariachi instrumentation and arrangement to make that tradition a living, breathing force of nature.

This single is a preview an expected full album in May and if you've been following this band on Alt.Latino, you know to expect good things.