Accessibility links
Alt.Latino: The Many Shades of Latinx Culture : Alt.Latino Through four wide-ranging conversations — with a punk singer, a reporter, a group of Latin American expats and singer Rita Moreno — Alt.Latino took a wide-lens survey of the cultural landscape. 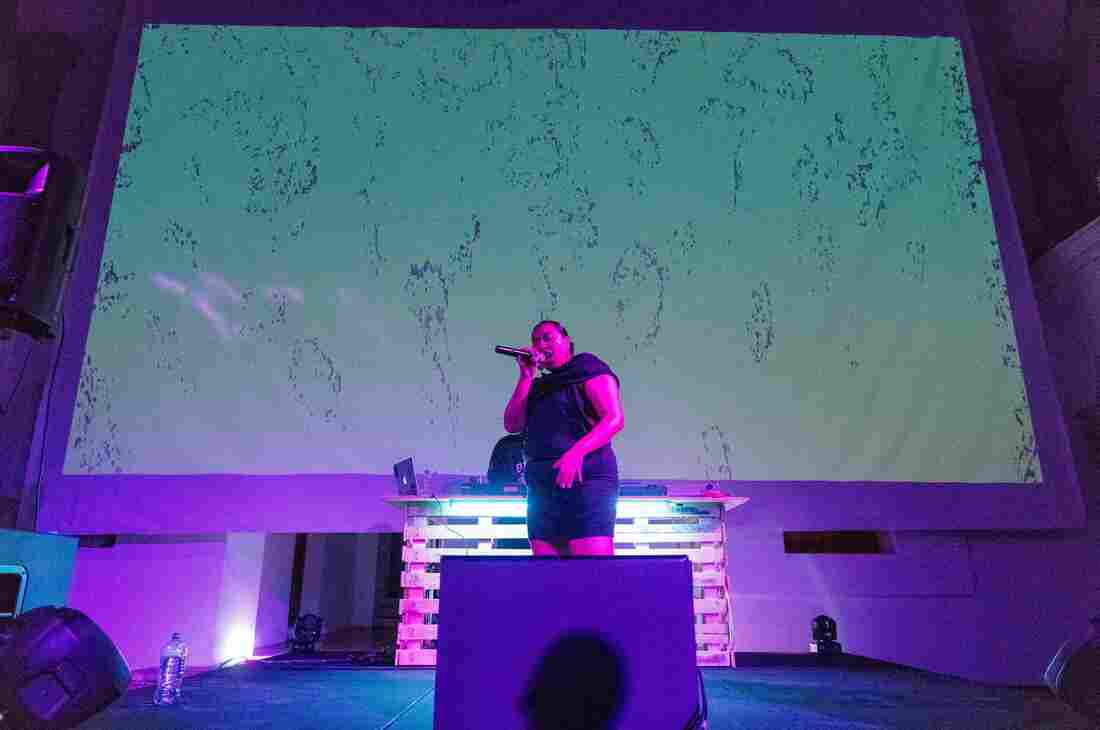 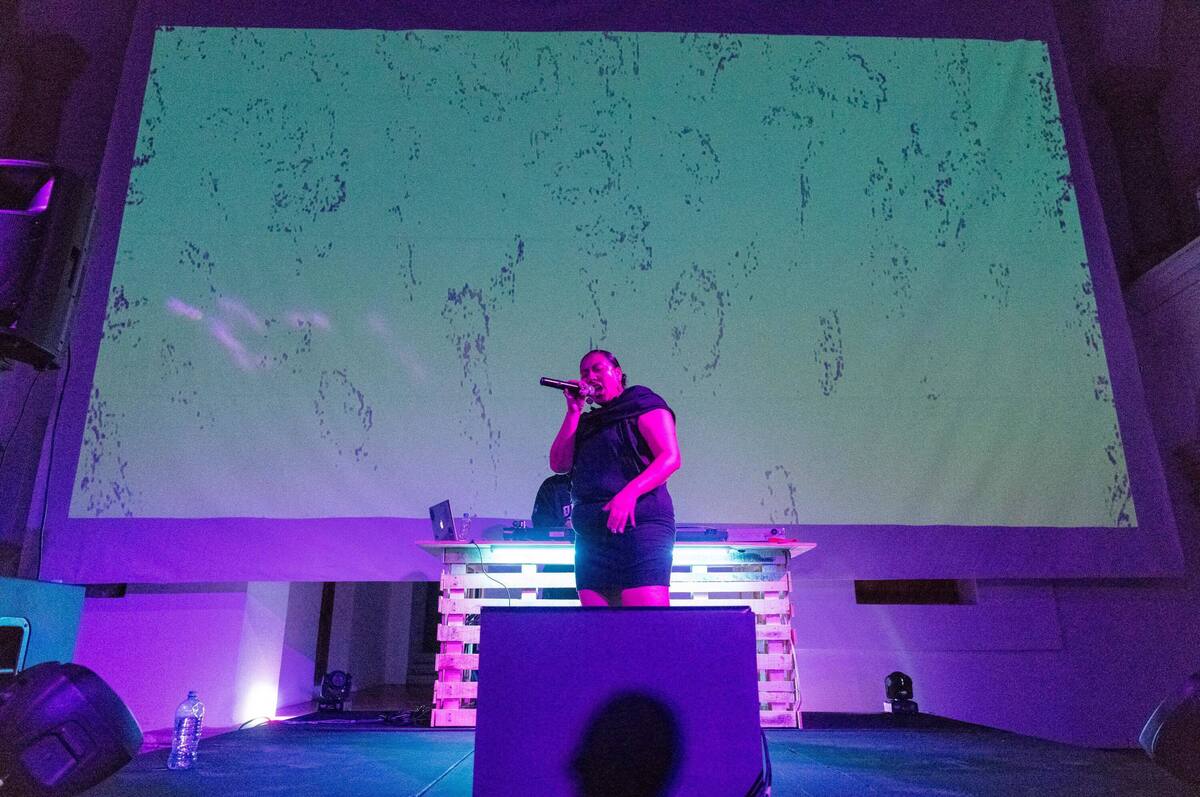 There is a lot going on out there in Latinx arts and culture. Usually, we explore it one theme at a time, but occasionally Alt.Latino pulls a bunch of it together, like you would in a magazine or a good anthology.

Teresa Suárez Cosío is part of a very active and longstanding tradition of music makers who hold fast to the ideals of punk. She speaks to us about the new album from her band Le Butcherettes, her musical philosophy and what it takes to keep the group con pansas lleñas y corazones contentos.

Who knew that Albuquerque stands next to Mexico City, Buenos Aires and even New York as a spot where Latin American expats gather to make music together? Musicians from Peru, Ecuador and Bolivia who found themselves in ABQ also found kindred spirits, forming the band Baracutanga to explore the rich musical palettes of their home countries — new Alt.Latino contributor Deborah Martinez stopped by one of their rehearsals.

New York Times reporter Walter Thompson-Hernández talks about his story documenting women in the southern Mexican state of Oaxaca countering the male dominance of rap there, using the form to address government neglect of their indigenous communities.

And we welcome back Rita Moreno — who is celebrating her late-80s with the kind of busy schedule that a mere 60-year-old would find hard to keep up with — to discuss the new season of the Netflix series One Day At A Time and the Steven Spielberg remake of West Side Story.

Dig in and take notes. (There will be a quiz.)