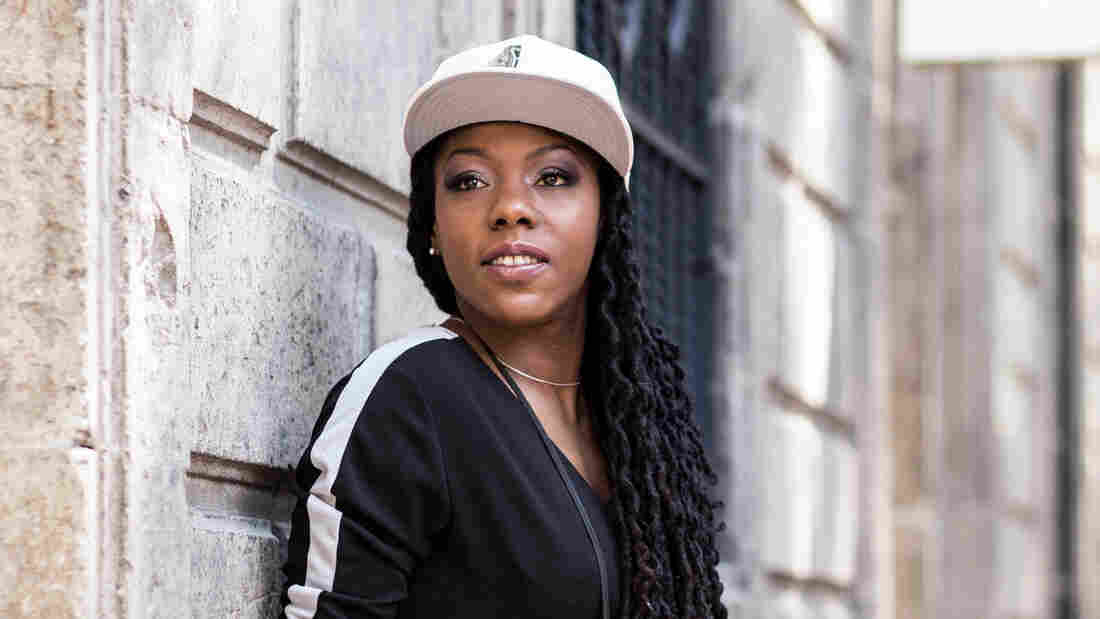 Vocalist La Dame Blanche has new video that celebrates her hometown of Havana. Pepe Escarpita/Courtesy of the artist hide caption 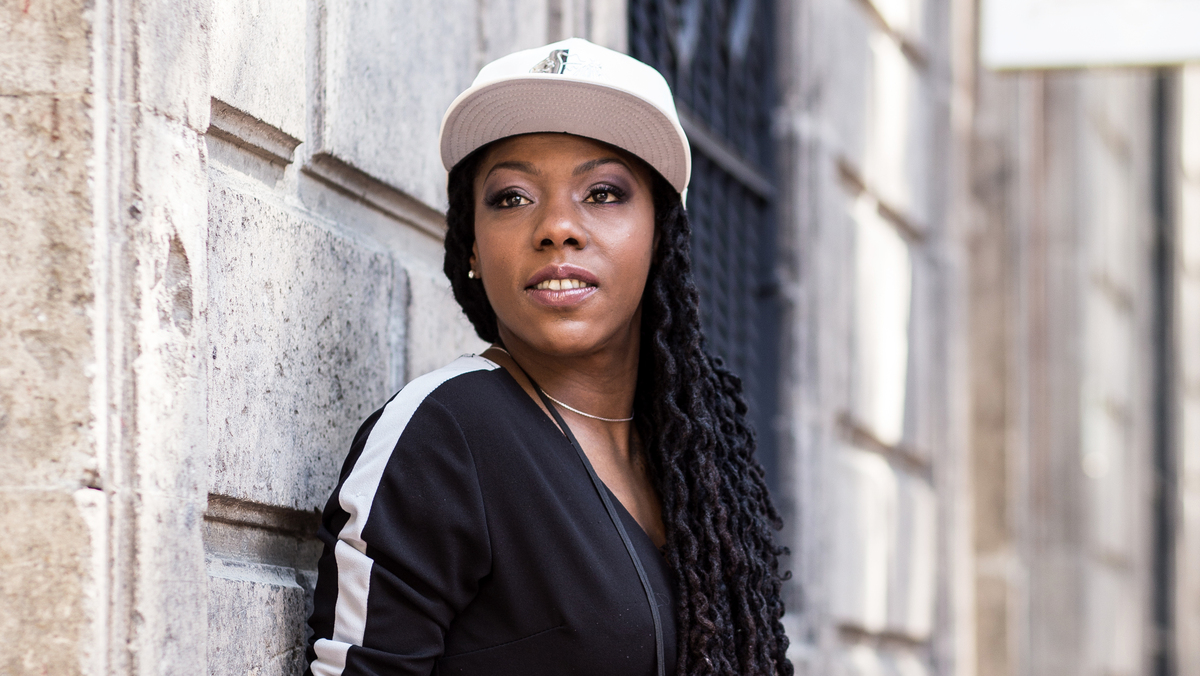 Vocalist La Dame Blanche has new video that celebrates her hometown of Havana.

Pepe Escarpita/Courtesy of the artist

Every week, Alt.Latino puts together a playlist that hallmarks the feelings and experiences that come along with any given season. Valentine's Day passed, but love yet still swirls in the air. This week's tracks emulate self-love, identity, confidence and the search for direction. Expect a self-loving R&B track from Noa Sainz, Tomasa de Real's heart-wrenching reggaeton and an electro-trap tune by La Dame Blanche.

You can find at the bottom of this page a series of NPR Music's favorite Latin songs, updated weekly on Spotify. Listen and read on for our weekly hot takes. 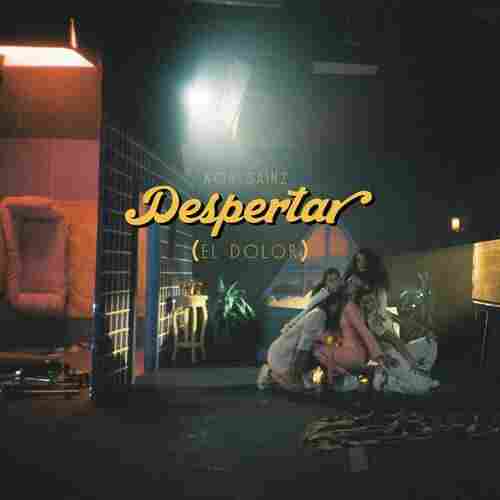 Mexico City's Noa Sainz is just one of a league of young Latinx singers and producers leading the charge on the new wave of young R&B. After the success of her first EP, No Science, and its lead single "FYT" in 2018, Regina Isabel Vallejo returns with the glittering, xylophone-driven "despertar (el dolor)," a track about the kind of self-love that is quickly becoming the thematic hallmark of this new movement. "Todo lo que me has hecho me ha hecho superar," she sings, and sends him home the way only Latinas can: "Ni creas que voy a olvidar / Un perdón, la bendición y te vas." — Stefanie Fernández 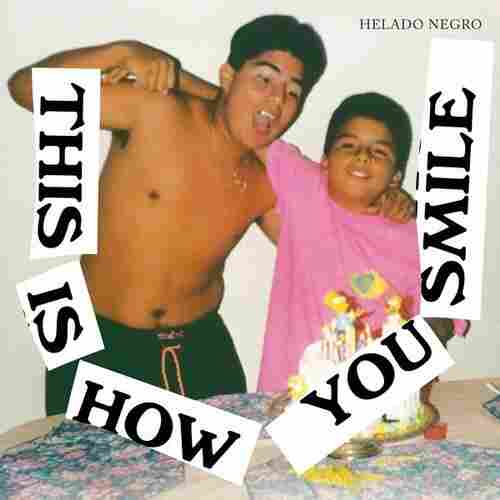 On the heels of "Please Won't Please" and "País Nublado," the third single from Helado Negro's upcoming album This Is How You Smile delivers its punch cleanly and concisely. In short tercets over a three-note piano riff Roberto Carlos Lange tells the story of a voice trying to break out of its form, accomplished only in the repetition of the titular phrase: running, running, running. The David Merten-directed video paints a young man running in no particular direction as the image shifts between color and black-and-white, a tunnel-vision square frame back to the full aspect ratio. Like acting against your own best interests, the image is reliable in its inconsistency; but so too is the earnestness of the endeavor to change. — Stefanie Fernández 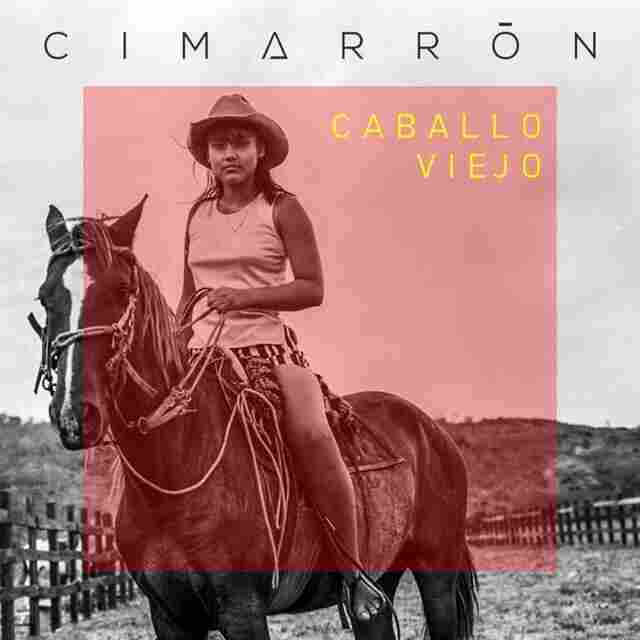 With a nod to the Gypsy Kings megahit "Bamboleo," this Venezuelan acoustic retro folk outfit digs into a tribute to a classic composition by the iconic Venezuelan songwriter/musician Símon Díaz. The emphasis is on authenticity and the video that accompanies the song is a simple but direct depiction of the song. That's pretty much what you can say about Maestro's Diaz's music; direct and from the heart. — Felix Contreras 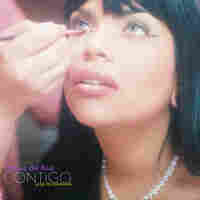 Tomasa del Real's back story is as fascinating as the music she makes. Originally from Chile, she was a highly sought after tattoo artist who was making reggaeton tracks on the side with a laptop and WiFi.

She is part of a wave of young women artists who are turning the genre's macho roots on its head. Since her album release last year, she has been selected to make her debut at the prestigious Coachella Valley Music and Arts Festival and she released this sultry new single. She obviously is also eager to get new music out to her fans when she feels like it rather than wait for another album drop. Let's hope she keeps that going. — Felix Contreras 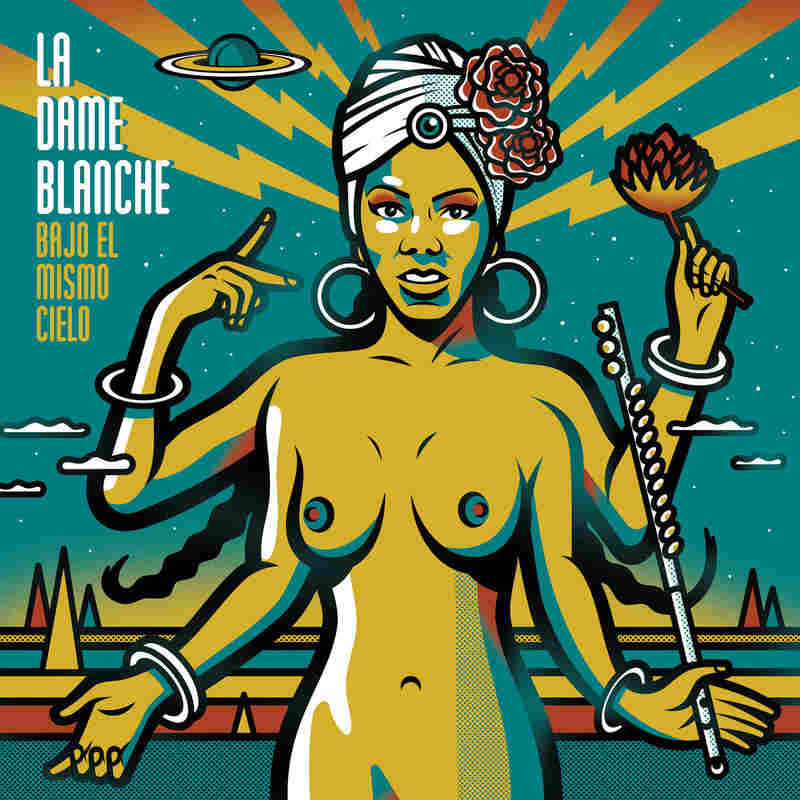 This track isn't new, let's get that out of the way. It's from La Dame Blanche's fantastic 2018 album, Bajo El Misomo Cielo. But what is new is the eye-catching video that she released this week for the track that captures the flamboyant performer set against various backdrops in her native Havana.

La Dame Blanche is a stage name for Yaite Ramos Rodriguez and while Yaite is certainly not a wallflower, her performance personae struts and flaunts her fashionista flair on a track she shares with Nelson Palacios.

Full disclosure: I have smoked Cuban cigars with La Dame Blanche and heard all about her devotion to Cuban music and hip-hop. Whether its over cigars or through a new music video, it is always a joy to catch up with her. — Felix Contreras