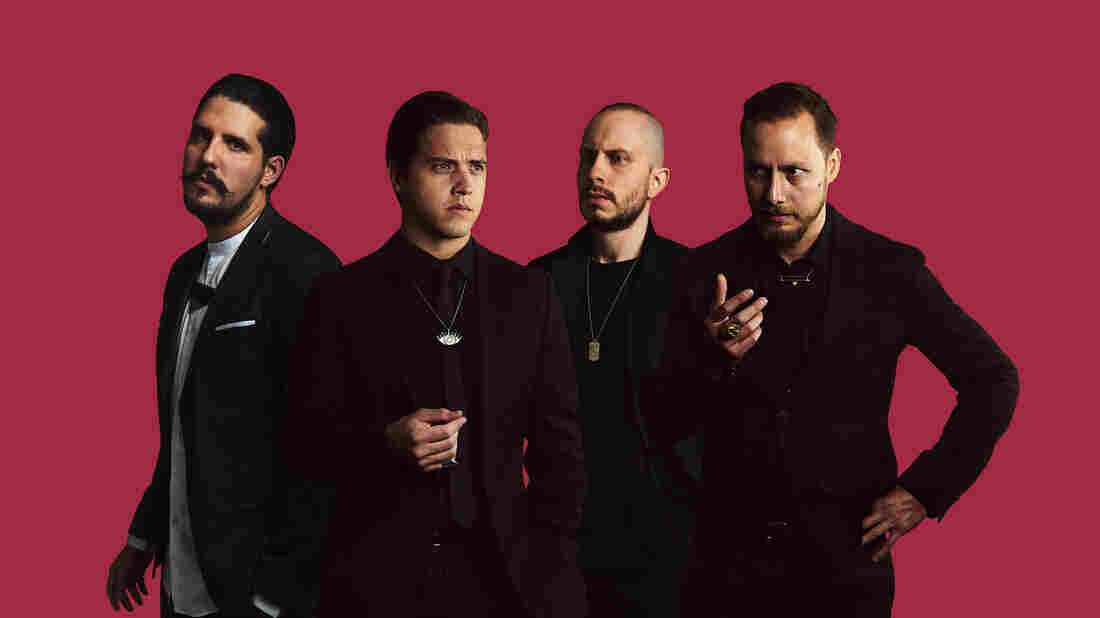 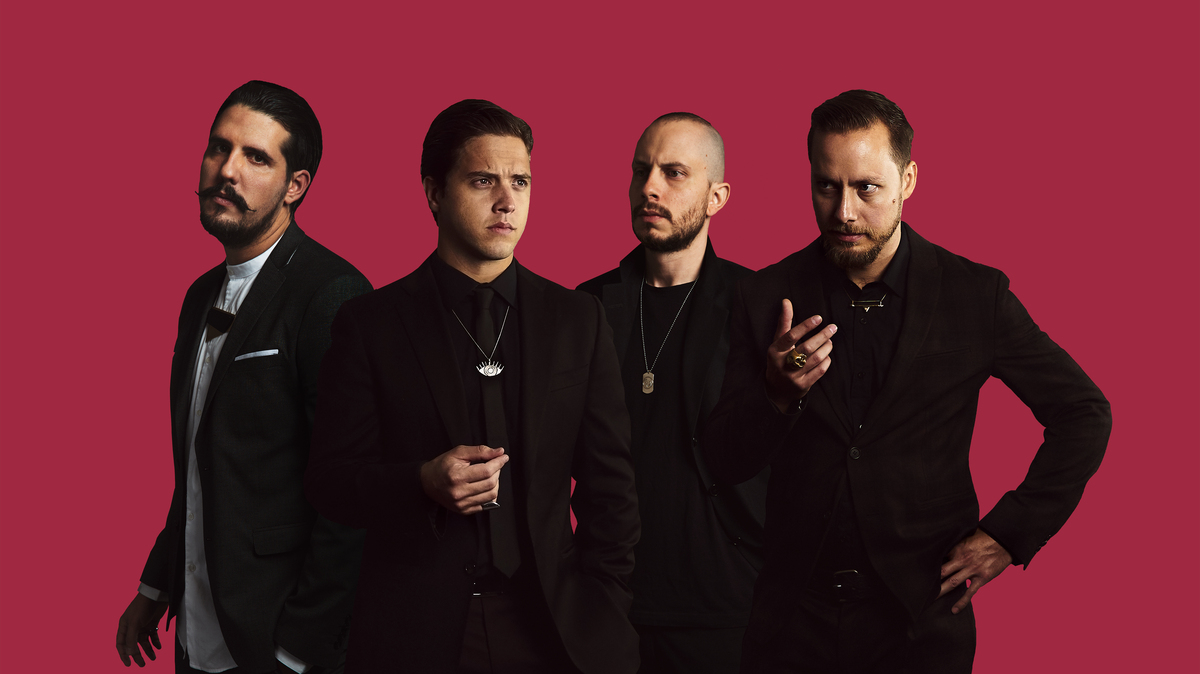 Each week, Alt.Latino curates a list of songs and hidden gems from the Latin music world. This week's packed with new releases and premieres, many of which engage with self-reflection and inner confidence in a fun and catchy way. Below, hear the song premiere - the only song in Spanish - off Yawner's upcoming album Just Calm Down, VINILOVERSUS' recent headbanger and an altruistic sentiment to Ambar Lucid's "Younger Self."

As part of a series of NPR Music's favorite Latin songs, we created a Spotify playlist to accompany the songs we write about. Listen and read along below. 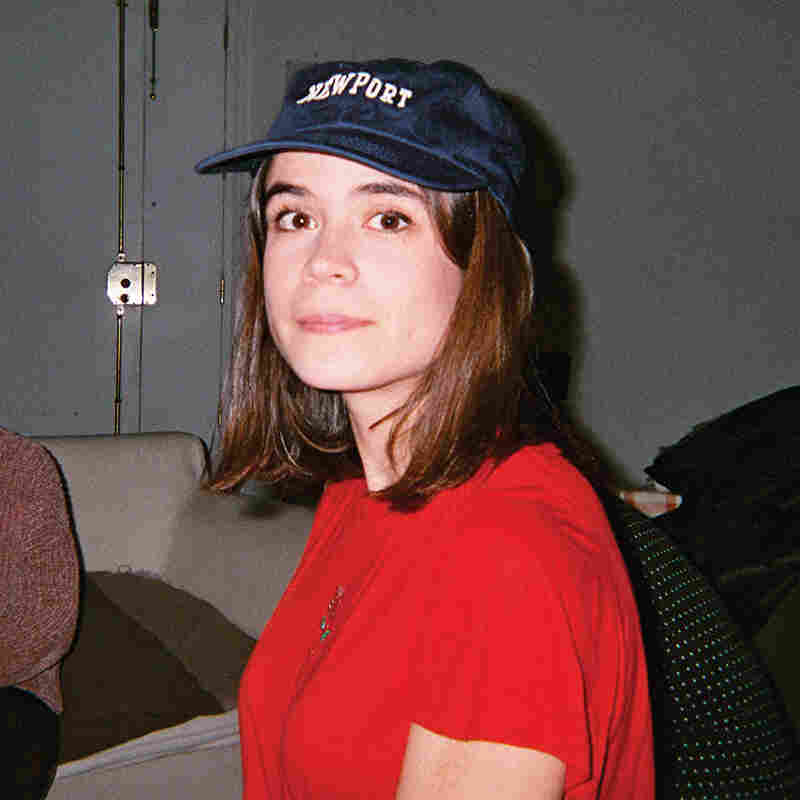 When I first heard the dizzy riff of Yawners' "Please, Please, Please" in February, my mind turned immediately to Sleater-Kinney, The Breeders, and Daria. The power pop duo of Elena Nieto and Martin Muñoz is just one of a trove of great guitar rock coming out of Madrid right now, but the intimacy of Nieto's lyrics and the warmth of their riffs sets them apart as bedroom rock to watch ahead of the pair's debut album, Just Calm Down, out March 22. (Just head over to the duo's spot on NPR Music's Austin 100 if you don't believe me.)

"La Escalera' is the only song in Spanish on the album and the first one I've written in my native language," Nieto says of the track and premiering its video with NPR Music. She sings on the chorus: "Creo que te llama tu madre / por el hueco de la escalera." She remembers writing it as her own mother was calling out to her that dinner was ready.

The buoyant force of the guitar over this minute of a detail is Yawners distilled to an essence — small happiness to jump around to. "It's about the beginning of the summer, pure joy and being in a place you really like." — Stefanie Fernández 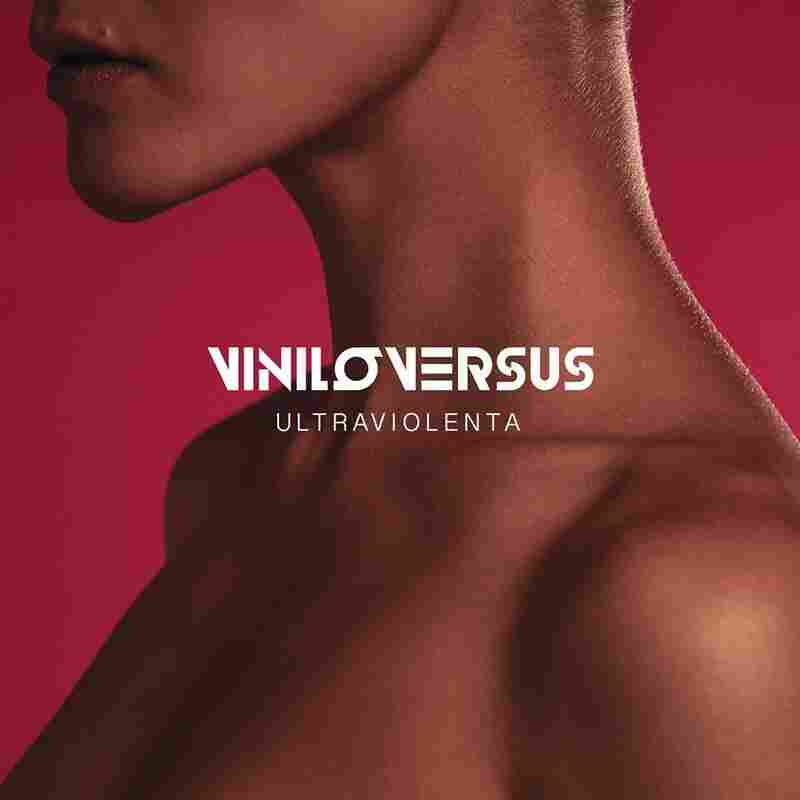 When chaos manifests from the surface, the amount of rage can be electrifying. A similar energy emerges from Caracas-bred alt-rock band VINILOVERSUS on "Ultraviolenta" — the first single released from their upcoming album VVV, due out later this spring.

Similar to VINILOVERSUS' all-English record Days of Exile, the single speaks truth to the loss of the group's artistic identities in the wake of socio-political conflicts in Venezuela. In the music video directed by José Corredor, actress Natalia Roman drinks wine while being doused in pink paint, to salute her femininity and unapologetic irreverence. — Jacqueline Reed 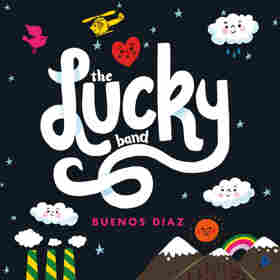 My sons are grown now and listen to only coolest hip-hop (according to them). But back in the day ,we cruised around in the family SUV singing to bands like Lucky Diaz and others that played very catchy and singable music in both English and Spanish. I never called this 'kids music' because it doesn't reflect the skills a guy like Lucky Diaz has in crafting hooks that will have you singing them for miles after you've parked the car.

He keeps writing and the little ones and their parents keep listening. This time, about one of my favorite topics: Mexican pan dulce! The video has me convulsing. It's raining conchas. My favs! — Felix Contreras 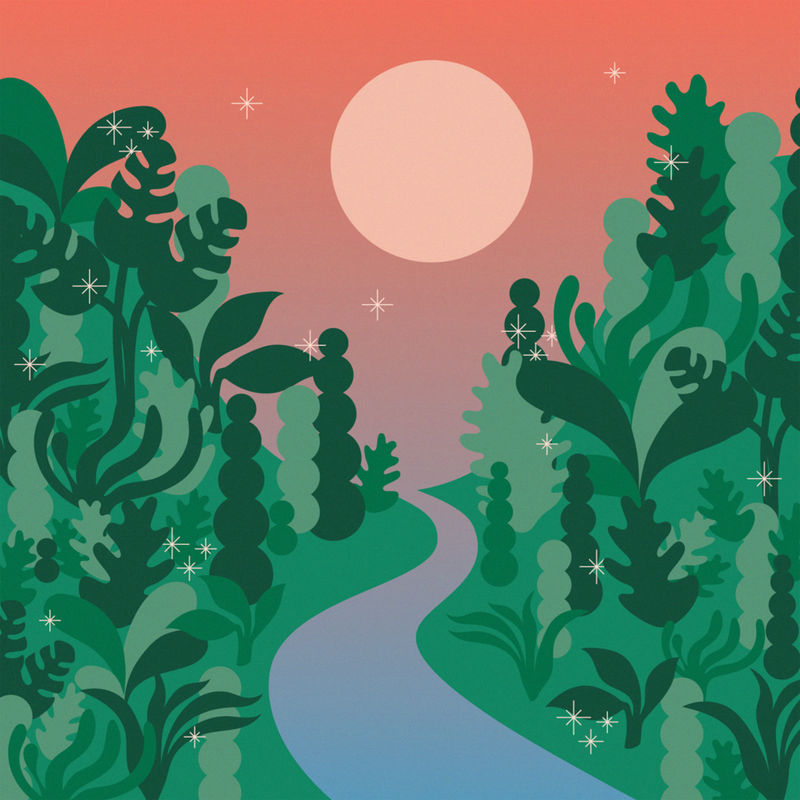 Mexican singer Ximena Sariñana has long been an NPR Music favorite, but she still manages to surprise us with her genre dexterity and the instrumental and thematic ground she covers over the course of her fourth album ¿Dónde Bailarán Las Niñas? Everything is a a little more urbano and a little more R&B than her previous work, which I find fascinating, but "Pueblo Abandonado," a collaboration with Chilean pop singer Francisca Valenzuela, is my favorite track.

This bright, tropical chip tune ballad sounds like it could have been born in Super Mario Sunshineor a Miami nightclub in equal measure. It re-purposes the despondent chorus of the preceding song "Si Tú Te Vas" into a triumphant chorus, the moment at which a woman accepts her regained freedom: "Si te vas, si te vas / sé que ya no volverás," the women sing. Don't don't sound too mad about it. — Stefanie Fernández

Ambar Lucid, "A Letter To My Younger Self" 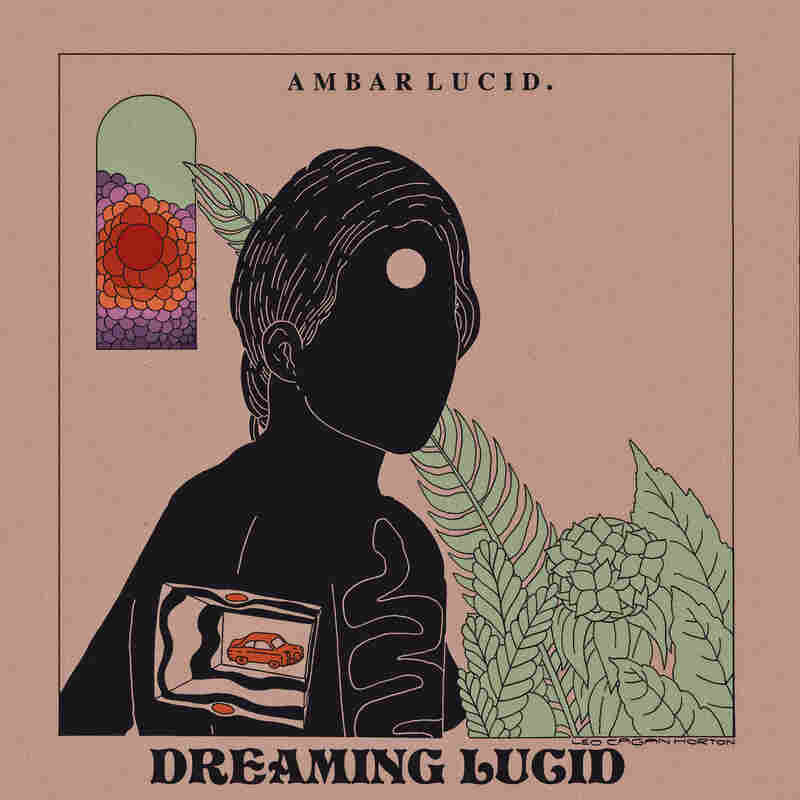 I really love my job. I get to have my world rocked when I randomly click play and discover a voice I wonder how I lived without.

The Dominican-Mexican-American singer-songwriter Ambar Lucid just released her first EP, Dreaming Lucid, and every track draws me and holds me enthralled.

Her latest single reflects a maturity that comes with more years she has lived which makes it all the more powerful.

For the video she traveled to Mexico to meet her younger sister for the first time and place her as the younger Ambar in the song lyric. A clever visual move for a song that makes us all pause in reflection, no matter our ages. — Felix Contreras 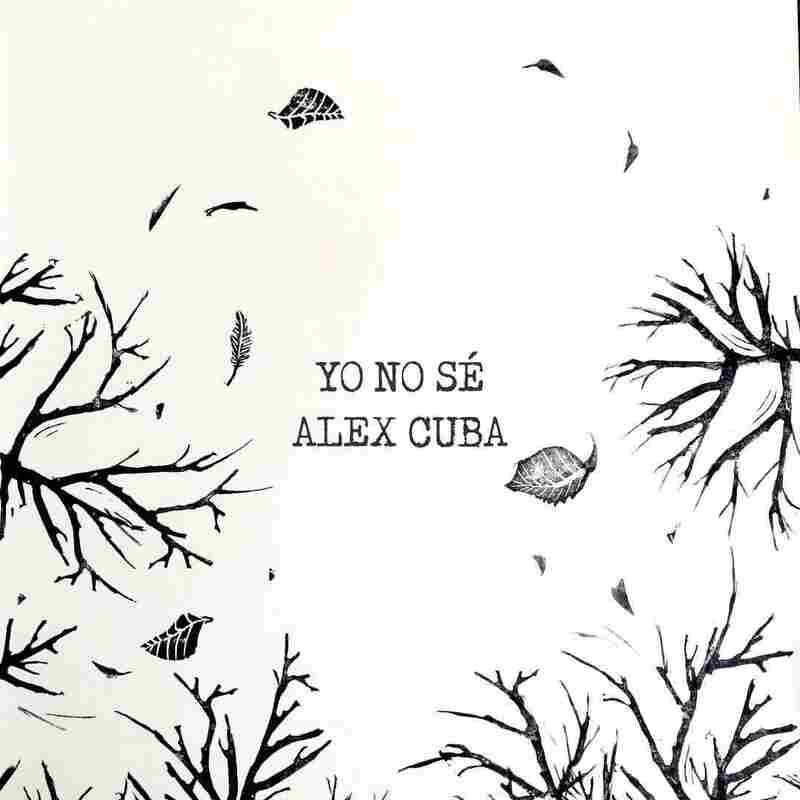 A while back I had to ask myself "Is it me or do I actually like everything Alex Cuba releases?" So far, the answer is latter. Very much!

This new single is a tease for an album expected later this year and it's a stripped down acoustic examination of living a life beyond our self-imposed expectations fueled by a Cuban tumbao but pieces together rhythmically with just a sparse rhythm section and his vocarumba (those vocalized drum sounds we all do in private). The video is a cool visual representation of how he has made his music, playing all the parts himself. — Felix Contreras

The Alt.Latino playlist is updated weekly on Spotify.