Accessibility links
Electronic Musician Helado Negro Shares Influences For His New Album : Alt.Latino The prolific electronic musician stops in to talk about his influences and his latest album, This Is How You Smile. 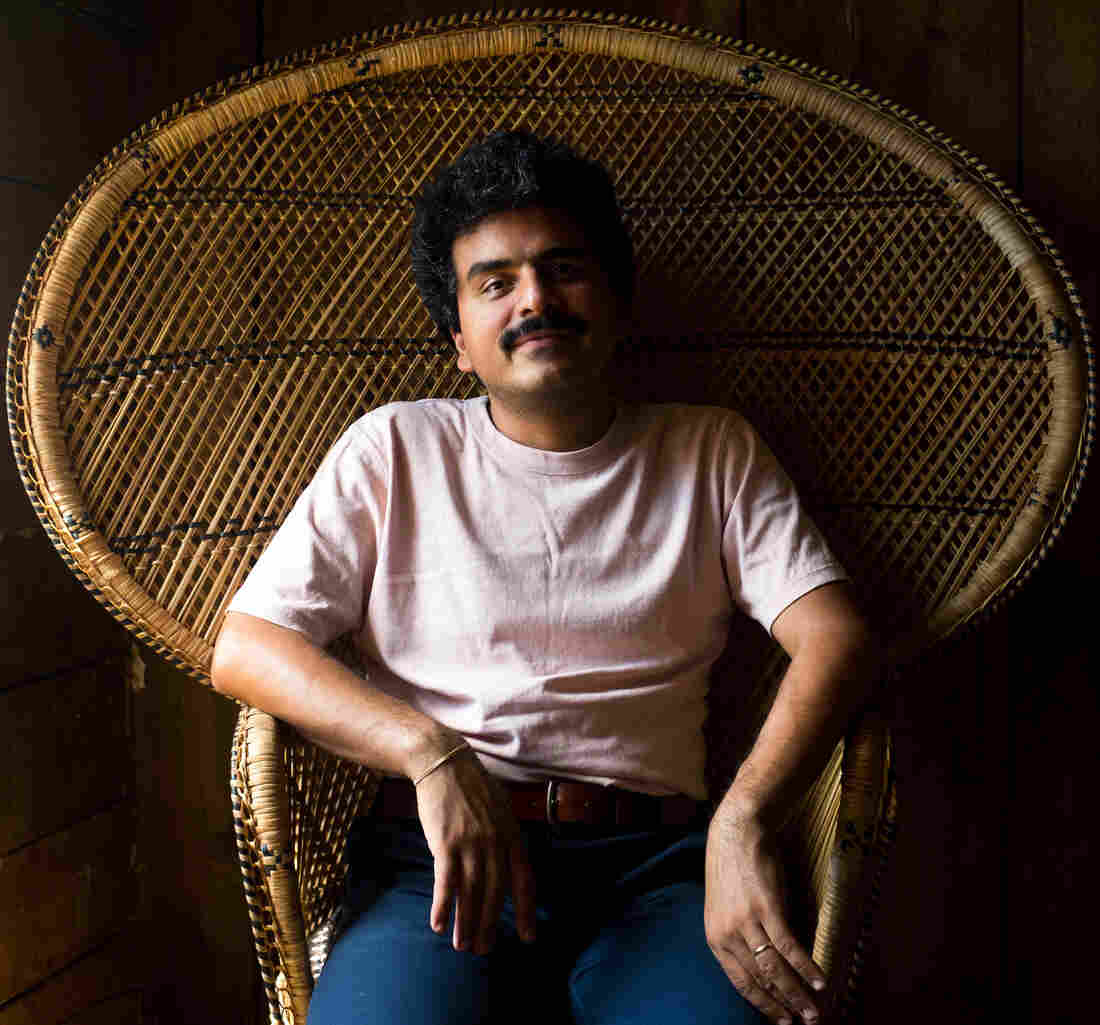 Helado Negro is the artist name of Roberto Lange. Anna-Groth-Shive/Courtesy of the artist hide caption

toggle caption
Anna-Groth-Shive/Courtesy of the artist 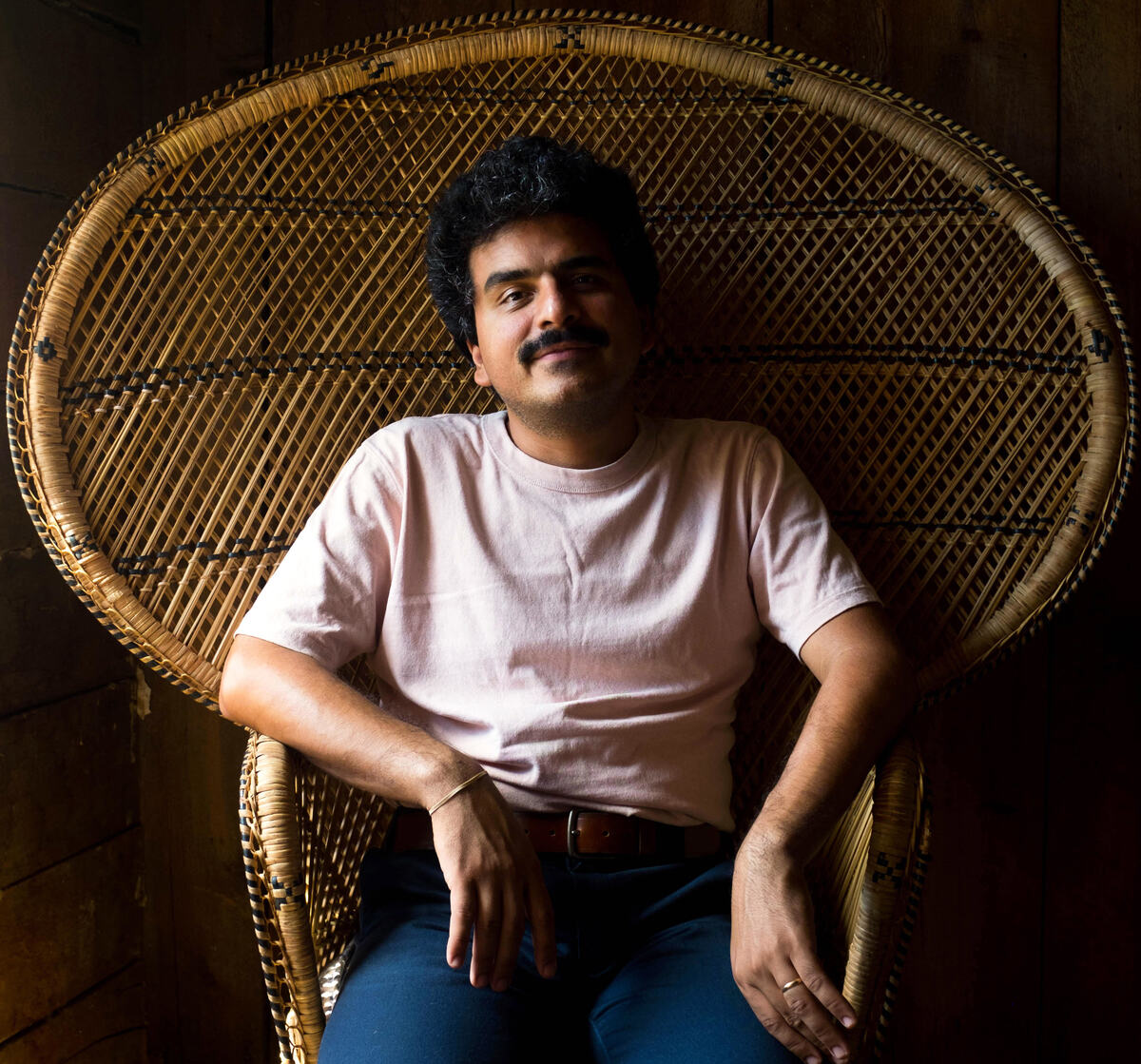 Helado Negro is the artist name of Roberto Lange.

It was sometime back in 2011 during the first few years of Alt.Latino when I heard a CD that was unlike anything I had heard before. There were traces of ambient sound, the bips and squeaks of electronic instruments, even some acoustic music all nestled underneath a slight falsetto that seemed as if it were far away and yet right in front of me at the same time. That was Canta Lechuza by Helado Negro, née Roberto Lange, and after all these years, he is still making fascinating music His latest album, This Is How You Smile, is out now.

The soundscape of Helado Negro's music is the perfect backdrop for his poetic lyrics that take on themes of identity from an immigrant perspective. To me, these themes often sound like metaphors for a deeper existential take on the individual and society. The best take I have read about this one of a kind artist was by Alt.Latino's Cool Prima and Guardian of New Music, Stefanie Fernandez, when she presented the album for a First Listen.

When we hear from Helado Negro himself this week, the message becomes clearer and even more intriguing. In this Guest DJ, Helado Negro takes us through This Is How You Smile and the influences that inspired the music.