Accessibility links
South American Artists Talk Politics And Music At SXSW 2019 : Alt.Latino Latin artists at SXSW 2019 Festival have traveled from Brazil and Venezuela where speaking out against government officials can be dangerous. 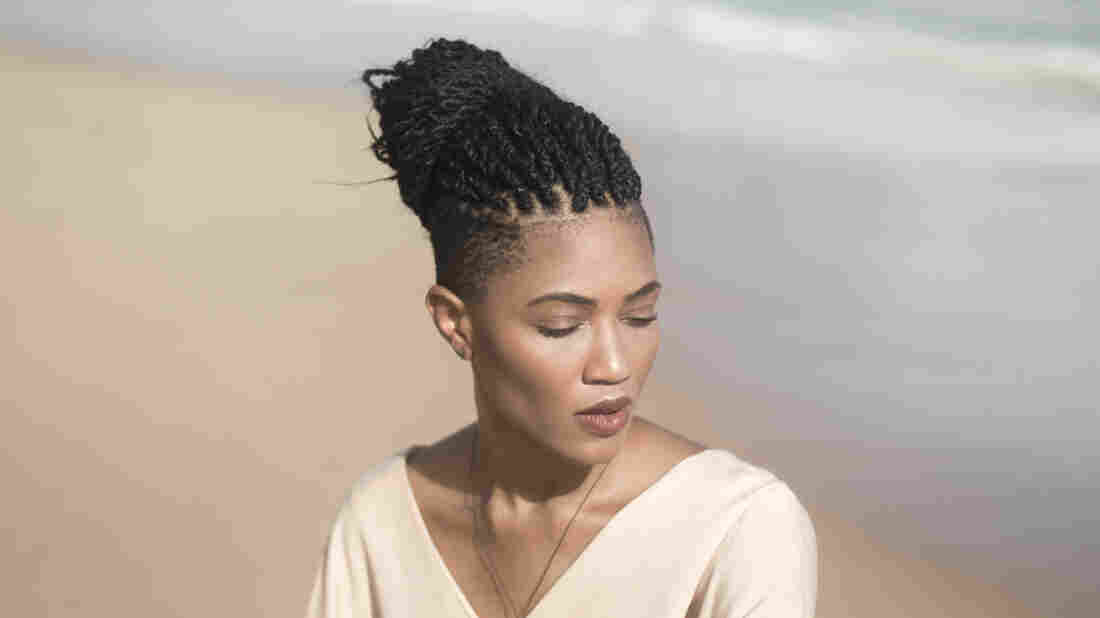 Brazilian singer-songwriter Luedji Luna hopes her music motivates the people of her country to recognize their power and stand up to government officials. Helen Salomão/Courtesy of the artist hide caption 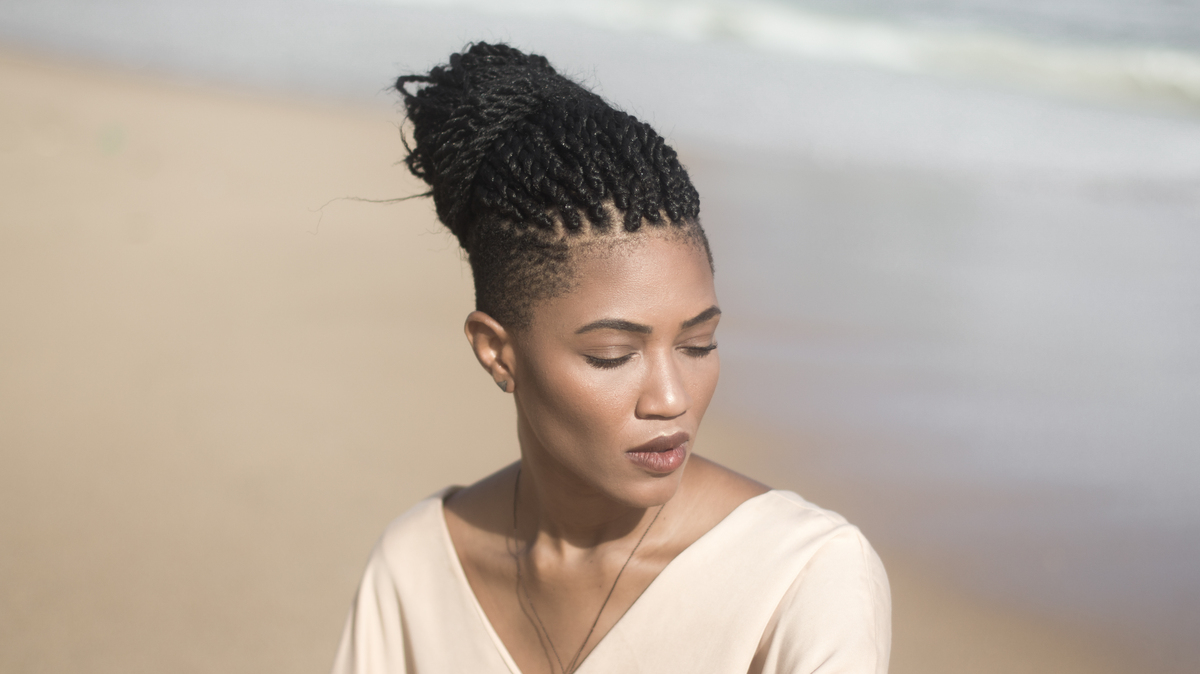 Brazilian singer-songwriter Luedji Luna hopes her music motivates the people of her country to recognize their power and stand up to government officials.

Helen Salomão/Courtesy of the artist

Two South American countries have been in the news a lot lately. Venezuela's economy has collapsed in a political crisis and in Brazil, Jair Bolsonaro, the country's new far-right president, has made racist comments and been accused of stoking anti-gay violence. For musicians in both those countries, the news is affecting their work. At the 2019 SXSW Music Festival, NPR Music's Felix Contreras, host of Alt.Latino, met with many performers who traveled to be at the festival.

Contreras says Brazilian singer-songwriter Luedji Luna expected the conservative backlash after a period of more liberal policies. Luna has been very outspoken in her music about the political unrest in her country.

"I know where I come from, and I know my heritage," Luna says. "I know that is not my afraid, it's they are afraid of me — of my power, of our power."

"During the military dictatorship there in the 1960s, there was an entire genre of music that developed around these musicians," Contreras says. "It's called Tropicália and many of those musicians are now revered elders of Brazilian music — Gilberto Gil, Caetano Veloso and Gal Costa."

Contreras describes Luna, like other artists in this lineage, having "almost a sacred responsibility" to speak up for her people who are subjected to racism, classicism and unfair treatment of any kind.

"My existence is really representative in my country for younger girls, young black girls," Luna says. "So I won't be afraid. I can't be, actually."

Meanwhile, under the administration of President Nicolas Maduro, millions of Venezuelans are fleeing the country. While Venezuelan vocalist Lolita Del Sol made it to the festival this year, Contreras spoke with Alicia Zertuche, SXSW senior programmer and visa supervisor, who recalled a heartbreaking exchange with Venezuela's Desorden Público who couldn't make it this year.

"They're an iconic ska band from Venezuela with a very, very strong following," Zertuche says. "He described it, 'We're living an almost a war situation. You know, I think it's unfair for us to go and participate at this event. It's not because we can't leave the country, we are afraid to leave our families behind.'"

Contreras says that whether they could make it to SXSW this year or not, the music of these acts will serve as a timestamp of the political climate and a symbol of perseverance.

"I think it's a reminder to all musicians to appreciate their own circumstances that allows them to freely express themselves in their music, because that kind of thing is not always given," Contreras says.