Accessibility links
Latinx Musicians At SXSW 2019 : Alt.Latino Over breakfast tacos and barbecue, Team Alt.Latino sat down with musicians at SXSW for interviews about their music. 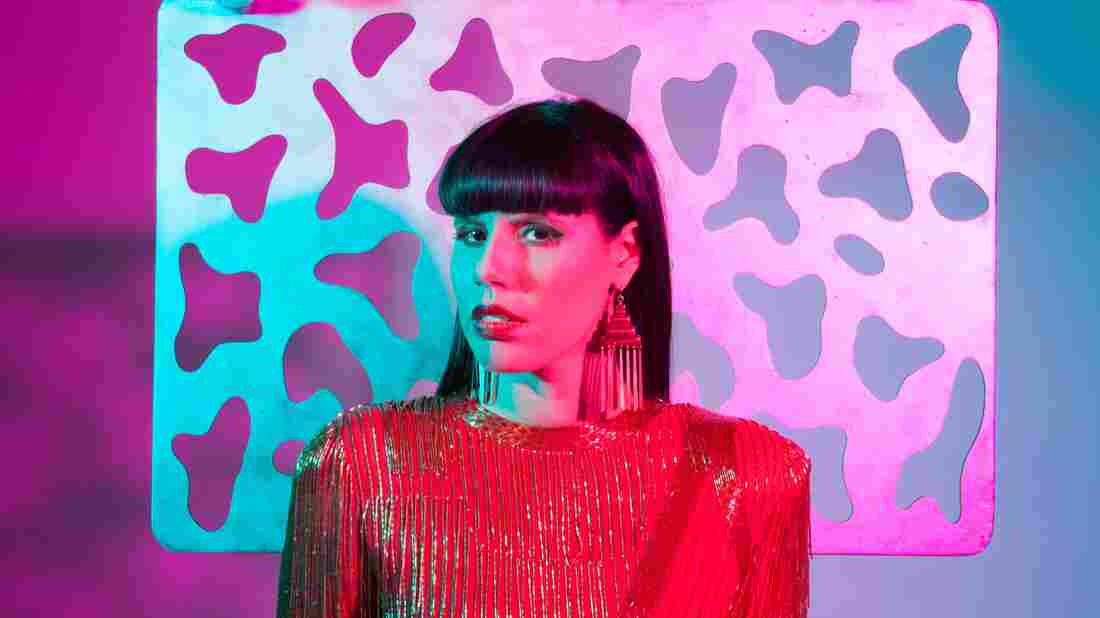 Alih Jey was one of the artists interviewed on Alt.Latino at this year's SXSW. Courtesy of the artist hide caption 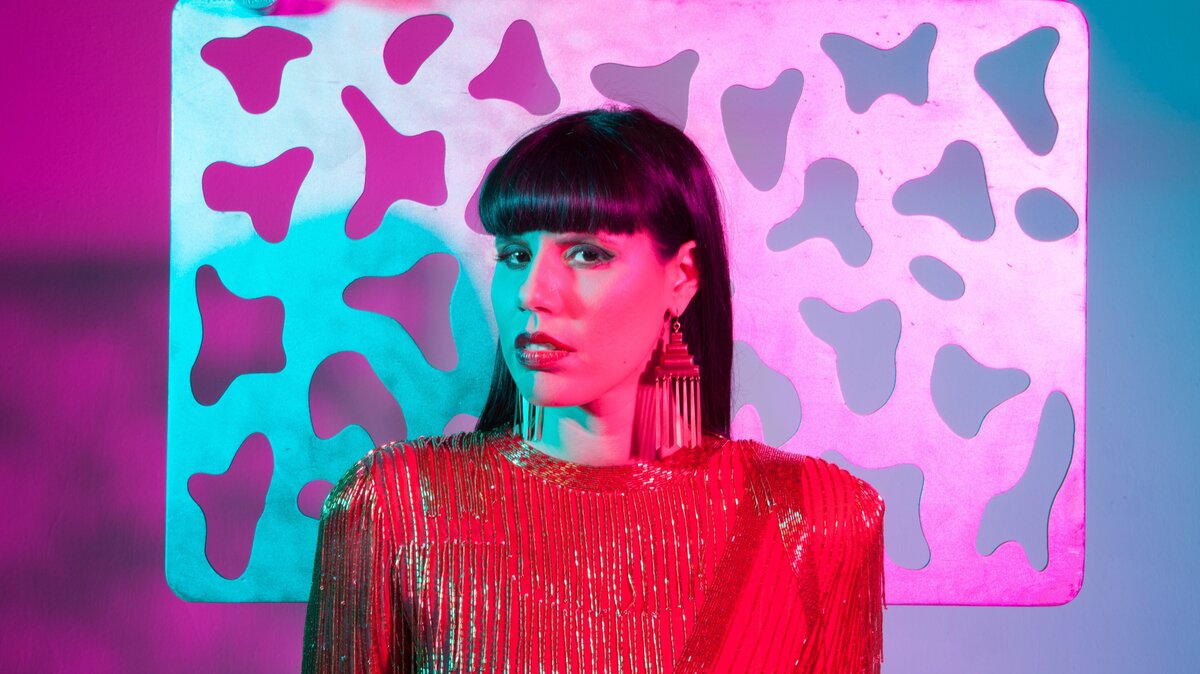 Alih Jey was one of the artists interviewed on Alt.Latino at this year's SXSW.

We tried something new this year at the annual SXSW Music Festival. We tracked down a bunch of Latin musicians, put a microphone in front of them wherever we find them and then ask them about their music.

To do this, I needed help so I called in Alt.Latino contributors Marisa Arbona Ruiz and Catalina Maria Johnson.

As expected, we got some very personal responses and observations. It's easy to open up over breakfast tacos as Silvina Moreno did. And check out how the Spanish guitarist (and Austin 100 artist) known as Twanguero got philosophical about his beloved guitar. Ximena Sariñana had no problems talking about motherhood while she held her ten-month-old daughter outside of a barbecue truck/restaurant.

Who doesn't enjoy a nice, free flowing conversation? We think you will when you listen in on these field interviews from SXSW 2019. -- Felix Contreras

You can hear the songs from this week's episode in their entirety on the Spotify playlist below.