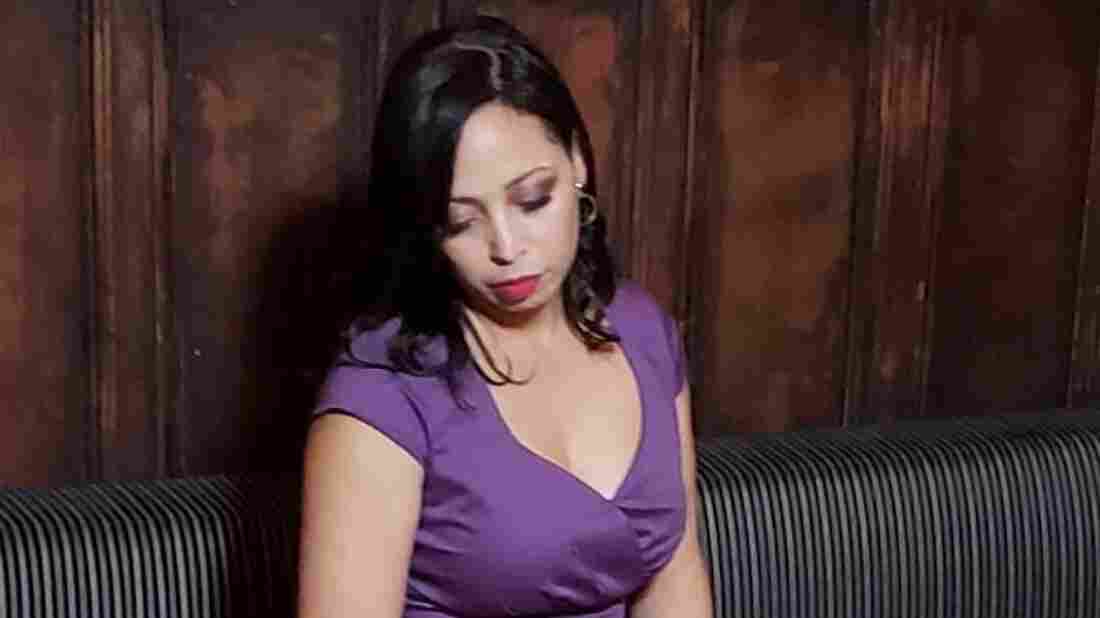 Jessica Medina's Amy Winehouse cover is a part of this week's Alt.Latino music roundup. Courtesy of the artist hide caption 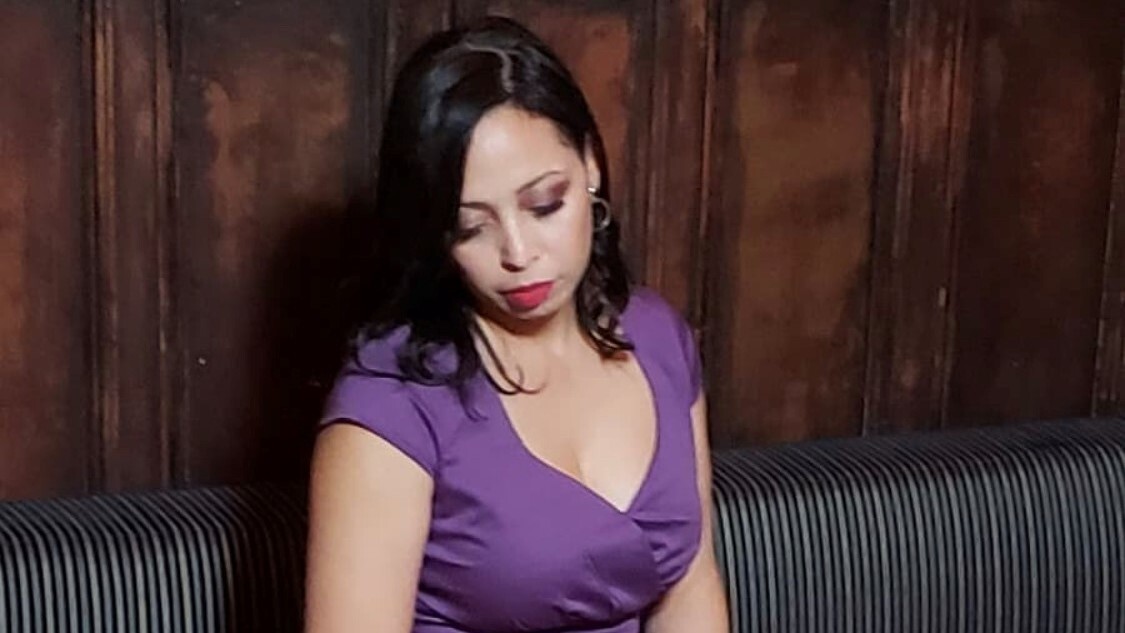 Latin musicians have a way of honoring their own pasts and celebrating their own presents with a sense of humility. At Alt.Latino, we recognize Latin artists who lead their music careers with joy, growth and self-expression.

This week on Alt.Latino's music roundup, Rosalía and J Balvin's reggaeton beat rings in the early days of summer, Jessica Medina covers Amy Winehouse and Cuco carves his own path as a young artist with a simple, string loop ballad.

As always, as part of a series of NPR Music's favorite Latin songs, we created a Spotify playlist to accompany the songs we write about. Listen and read along below. 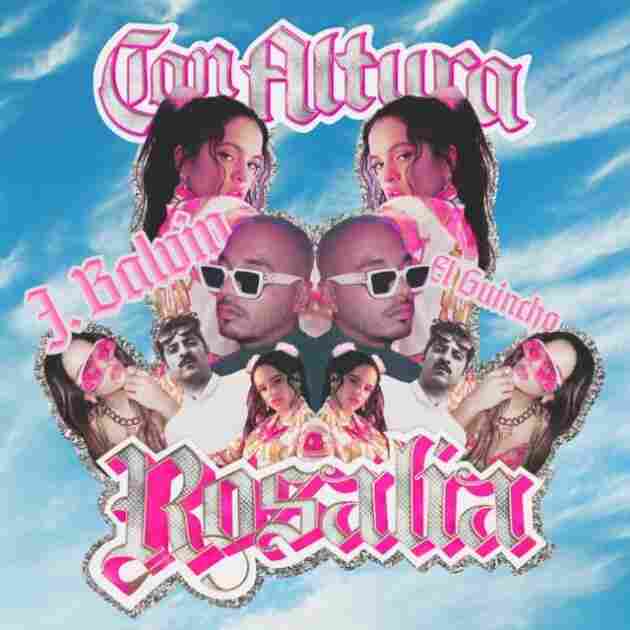 This collab track from Rosalía and J Balvin opens with a straightfoward reggaeton beat that sounds like the first days of summer seeping in from the city outside. Rosalía flirted with elements of the genre on her 2017 album El Mal Querer, and Balvin and the flamenco singer previously collaborated on the delicate, non-reggaeton ballad "Brillo" off his 2017 album Vibras. But this time, she fully embraces the genre on "Con Altura," even nodding to Héctor el Father's "Noche de Travesuras" in a verse. (Plus, she says she learned "la sabrosura" from him.)

The music video is 100% USDA-certified hype, featuring a neon kickback in the sky on an airplane piloted by El Mal Querer co-producer El Guincho. The altitude theme is not subtle. Rosalía absolutely slays in a flame-motif jumpsuit, layering her usual florid lyrics and references to flamenco palmas against the backbeat just as seamlessly. -- Stefanie Fernández 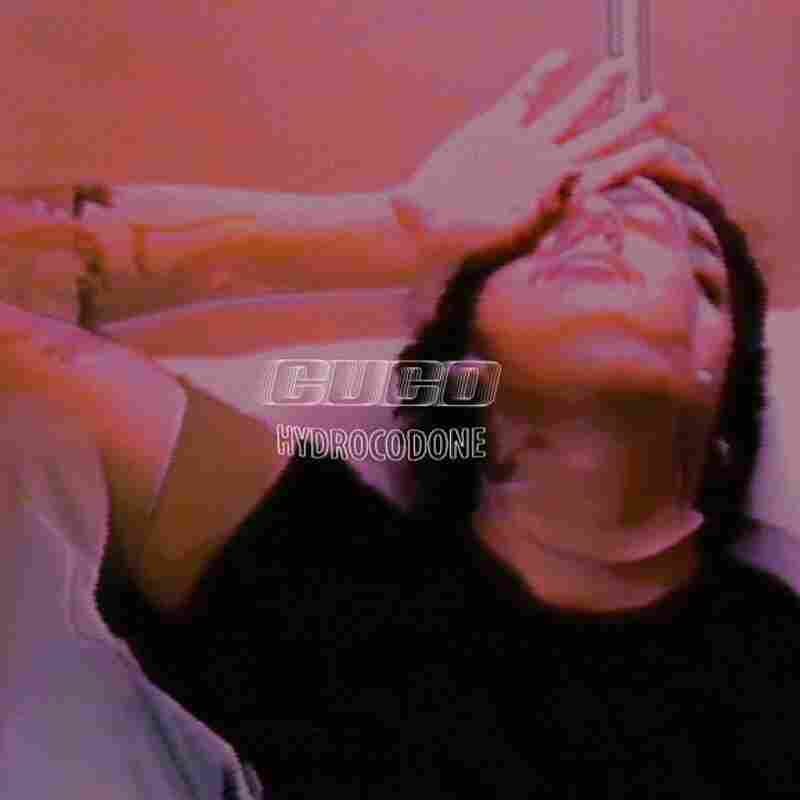 Cuco's meteoric rise on social media in 2017 and 2018 occurred in spite, and because, of his young age. The 20-year-old Chicano singer-producer from L.A. carved his own path as an independent artist, relying on his authenticity and ability to relate to his young Latinx fans, when a tractor trailer hit his tour van in October 2018, seriously injuring him and his team. They cancelled the remainder of the tour, and Cuco went through a lengthy, public period of recovery.

In the hospital, through Apple earbuds, he finished "Hydrocodone," a song two years in the making that was originally only about the kind of heartbreak that older tracks like "Lo Que Siento" were about. It's the lead single off Cuco's upcoming debut album, due out this June, under his hard-won record deal with Interscope. Tracking sweet vocals over simple string loops, "Hydrocodone" is the same Cuco, but just a little older. -- Stefanie Fernández

Jessica Medina, "Back To Black" 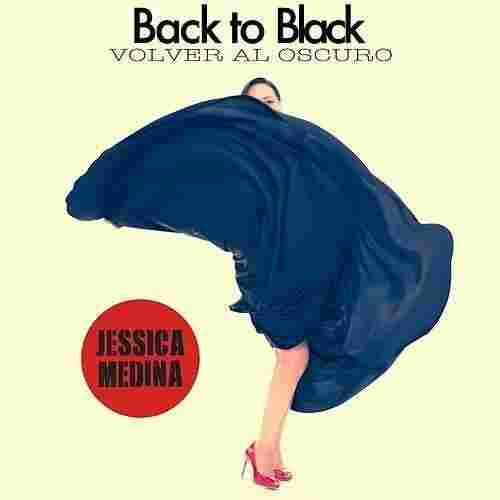 Jessica Medina is yet another super talented vocalist that effortlessly bridges jazz, soul and even bits of Afro Caribbean music. Her cover of Amy Winehouse's "Back To Black" (Volver Al Oscuro) allows her to employ all of those vocal chops but what makes this track pop for me is that she sings it over a Mexican son jarocho accompaniment.

And it works brilliantly.

The heart-breaking story telling loses none of its pathos over the decidedly up tempo, almost joyful beats. In fact, Medina inhabits the lyric with her jazz singing skills so expertly, it becomes very clear how much Winehouse's R&B-drenched tale of loss has in common with the traditional corte vena (vein cutter) songs that are part of the Mexican music tradition. -- Felix Contreras 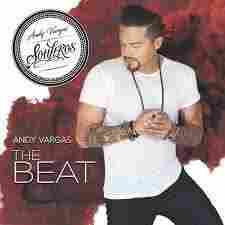 Vocalist Andy Vargas has a busy year ahead of him. As the lead vocalist for Santana, he'll part of the band's celebration of 50 years since their inception as well as their legendary performance at Woodstock and 20 years since the release of the multi-Grammy-winning album, Supernatural. In the midst of all that activity. Vargas plans to release his first solo album in August. Last week, he released the first single from the forthcoming album, "The Beat."

The Latin funk influence of the Santana sound is evident, but Vargas is astute enough to put his own stamp on it. He calls it the sound of "New Chicano Soul" and has named his band Souleros. "The Beat" is a hot-out-of-the-gate dance rave up and Vargas' voice is perfectly suited for this kind of old school soul. He certainly has the experience of working crowds into dancing frenzies and now we know he can do it with his own music. Stand by for more singles before the album drops at the end of summer. -- Felix Contreras 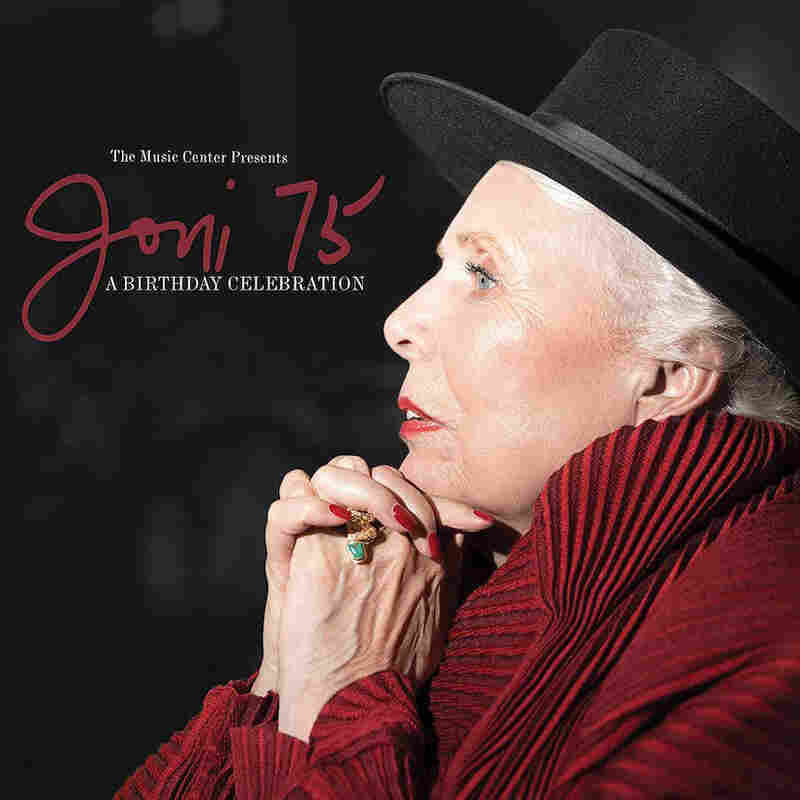 The national treasure that is Joni Mitchell was celebrated on her 75th birthday last year with a special concert in Southern California. As expected, the luminaries of the early 1970's folk rock scene that she was a central figure of came out to pay respects with a song or two: James Taylor, Graham Nash, Emmylou Harris and Kris Kristofferson all relive some Mitchell's classic songs for a release called The Music Center Presents Joni 75 A Birthday Celebration.

And holding her own amidst all that star power was La Marisoul from La Santa Cecilia. She performs with Los Lobos and son jarocho performers Xochi Flores and Cesar Castro. She performs on three tracks and in fact opens the album with the percussive "Dreamland" which is perfectly suited to her powerful vocals. It's a nice touch to include these performers on such a high profile tribute to an artist whose fan base and music defies category. -- Felix Contreras 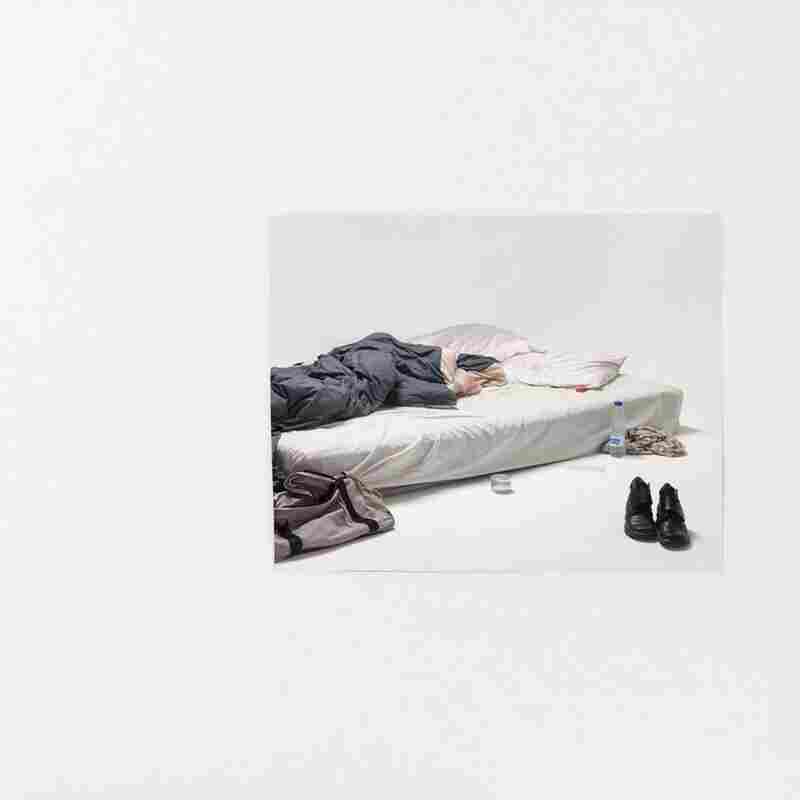 Hailing from Valencia, Spain, La Plata is a breezy synth rock band with a new EP, 01 03 2019. "Una Vida Fácil," the second track off the EP, is an atmospheric, new wave breeze weaved in soft guitar and escapist thought.

The lyricism behind this track delves into the bandmates' views on remembering the good times: "Sería buen ejemplo / Está enamorado de su felicidad." Salva, the guitarist of La Plata, told Alt.Latino that the lyrics deal "with selective memory and how our brain sometimes chooses to remember the things that will help make our life easier."

With an isolated guitar intro and synths swaying in the ambiance, "Una Vida Fácil" ruminates in its chillwave sound bed that explores individual thought and remembers the simple pleasures life has to offer. "There was a conscious intention from each member to try and play less," the guitarist added when describing the creative process. -- Jacqueline Reed