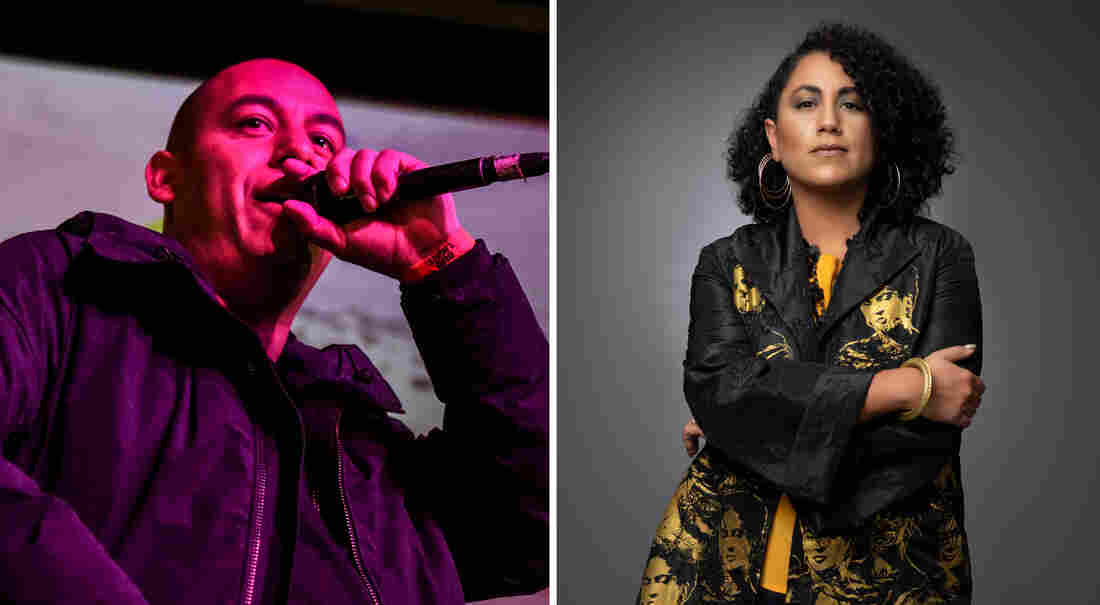 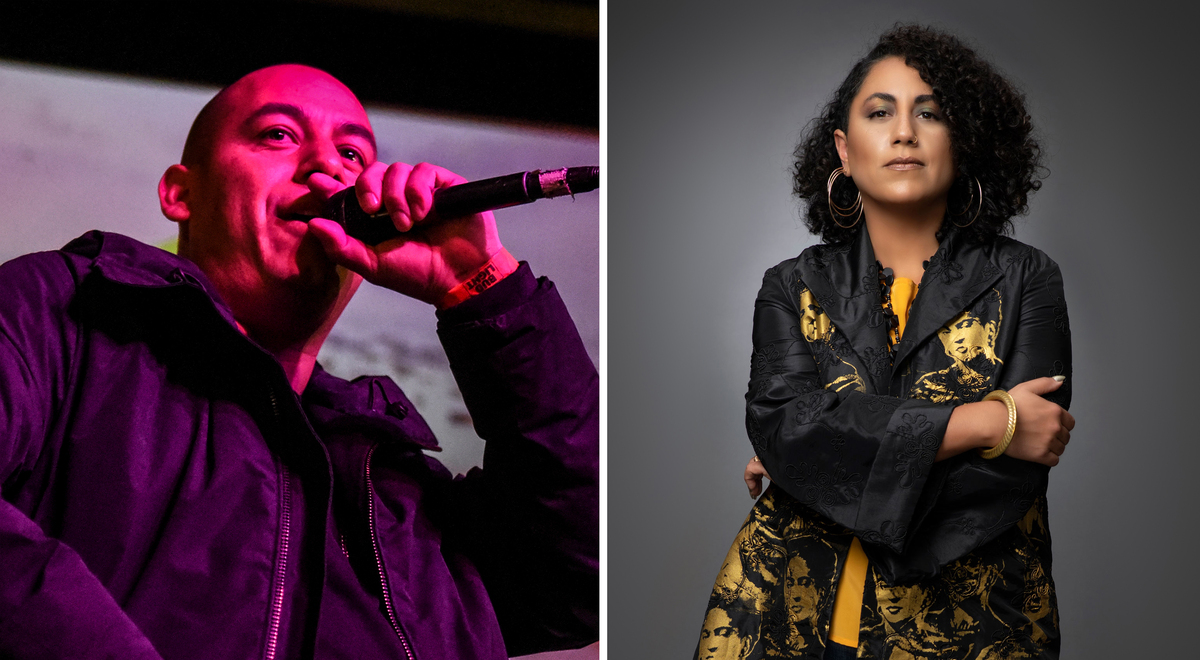 Personally, I like messages with my music. Some of my first experiences with music beyond the Top 40 format took place during the heat of the Vietnam War which became a high watermark for protest music in this country. It's how I discovered musicians like Bob Dylan and Joan Baez. Later on, the great voices of protest from Latin America became part of my playlist as songwriters began to speak out against poverty, inequality and racism. Victor Jara and Violeta Parra stirred my budding social justice consciousness. Marvin Gaye's epic What's Going On spoke to me in ways the others only hinted at.

Over the last eight and half years, we have occasionally taken moments to listen and talk to musicians who have the courage to speak out and call attention to things they see as unjust. This week, we do it again with two musicians who face each other from either side of the U.S. David Barragan performs from his SoCal base as Olmeca, a reference to his indigena/Mexicano roots. He is a hip-hop artist, social activist and educator. Taina Asili is from the East Coast and from Afro-Caribbean heritage. She joins us to talk about her new album, Resiliencia.

Listened to together, these two artists give us a glimpse into the world of musical activism. Lord knows there is plenty to sing about these days. Hear it all in the player.