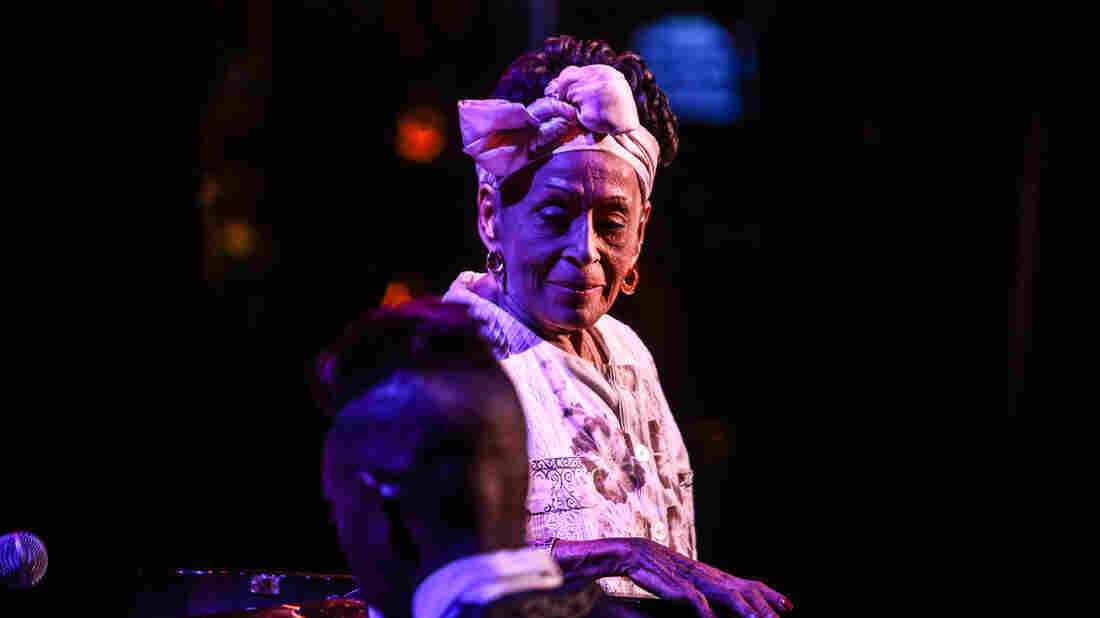 Legendary Cuban vocalist Omara Portuondo is on our playlist this week. Jati Lindsay/Courtesy of the artist hide caption 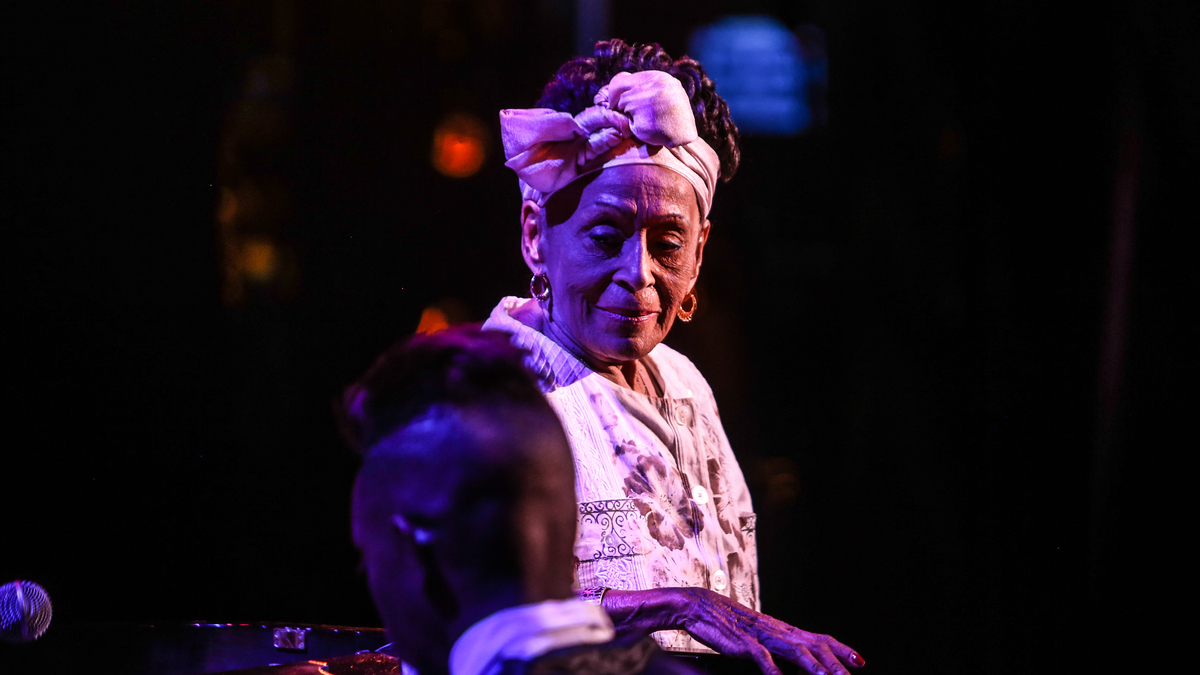 Legendary Cuban vocalist Omara Portuondo is on our playlist this week.

Jati Lindsay/Courtesy of the artist

It's not often that Latin music's newest names release music at the same time as one of Latin music's most revered and respected vocalists does. But it happened this week. Girl Ultra and Cuco share space with Omara Portuondo, showing, once again, the vitality of the Latin music world and as well as the possibility that some of today's artists may still be making music 60 years from now.

That's hard to wrap your head around, but think about that as you go through the playlist this week. As always, you can find NPR Music's favorite Latin songs updated weekly on Spotify. Listen and read on for our hot takes. 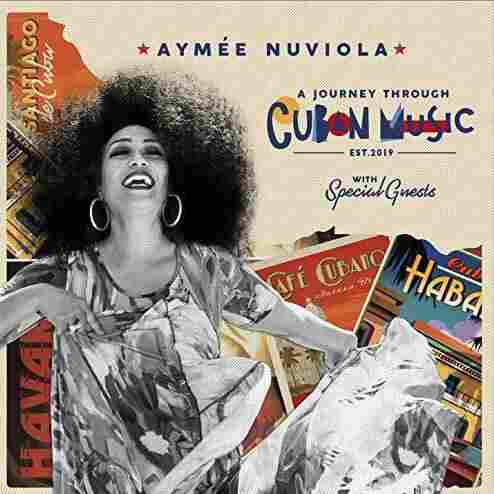 Last year, the long, fraught history of Cuban-American relations warmed if only for two weeks at the Kennedy Center's landmark Artes de Cuba festival in Washington, D.C. One year ago yesterday, the magnificent Omara Portuondo (who gained her second wave of world renown with Buena Vista Social Club in 1996) and Aymée Nuviola helped open the festival with a rendition of the well-loved Cuban bolero "Tres Palabras." With the release of Nuviola's A Journey Through Cuban Music, a project recorded in Cuba with greats like Chucho Valdés, Mayito Rivera and Septeto Santiaguero, comes a recording of the ballad the 88-year-old Portuondo sang decades ago. As romantic as the song is, this version is a love letter to the timelessness of Cuba's music, and to the hope it continues to inspire in its people in and outside of the island. — Stefanie Fernández 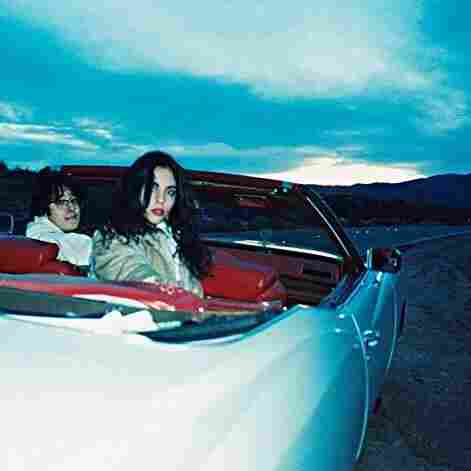 King of Gen Z R&B Cuco has collaborated with a line-up of the usual suspects: From Clairo to Dillon Francis to hometown hero MC Magic. So it makes a ton of sense for the bilingual star to jump on a track with Girl Ultra, the sci-fi-loving CDMX singer who caught our ear a couple weeks ago with "Ella Tú Y Yo." The slow, clear strum of an electric guitar rolls under their languid verse as the two drive around the desert in a retro Cadillac in the video. Once again, nothing particularly new from either artist except for their team-up, but hopefully this means Girl Ultra will gain the following she deserves in the States. — Stefanie Fernández 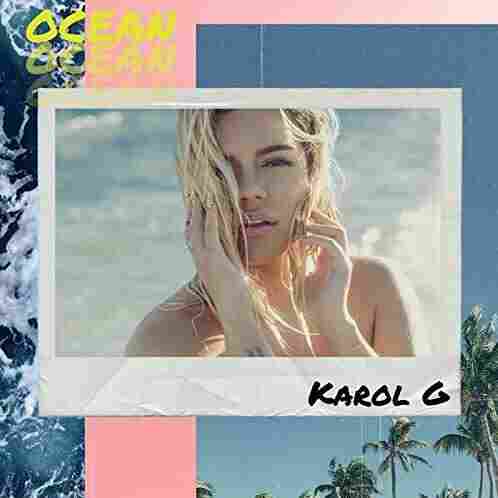 On her second album OCEAN, Colombian reggaetonera Karol G follows up a slew of 2018 singles like "Mi Cama," "Créeme" with Maluma and "Culpables" with fiancé Anuel AA. If there was any doubt as to whether Karol G could deliver more than singles, OCEAN dispels them. The album is a cohesive collection of dembow-driven songs with a simple theme (You guessed it: the ocean) perfect for rooftop pools and Latin night at the club. But there's a quiet innovation at work here, particularly on outlier tracks like the collab version of Cuban rapper Danay Suarez's "Yo Aprendí," the pained, stripped duet with Anuel ("Dices Que Te Vas"), and the Portuñol "La Vida Continuó" with Brazilian sisters Simone & Simaria.

"Bebesita" sticks far closer to the formula of the rest of the album and succeeds for it. It's a tongue-in-cheek reflection on a man's characterizations of his girlfriend as "problemática," "irónica," "fanática," "loquita."

"Somos más enemigos que amigos," she laughs, pointing to the competitions ambitious women are forced to mount against even the men they love. I will add: the next track, 2018's "Culpables," begins with Anuel's drawled "bebesita." — Stefanie Fernández 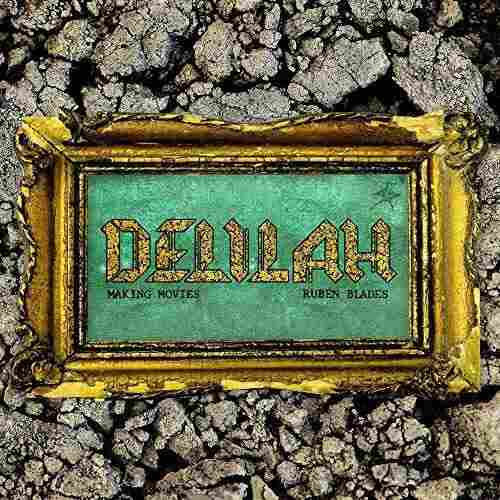 The Kansas City-based band Making Movies was already making a big noise within the music industry with the band's strident independent ethos and Afro-Caribbean fueled mix of rock and reason. Then, the iconic Latin music songwriter and performer Rubén Blades literally called them out of the blue looking to collaborate with the two sets of brothers who share Panamanian roots with Blades. Now, Making Movies has a new album, ameri'kana, due out on May 24 and several collaborations with Blades will be included.

"Delilha" was written by Blades and the rock legend Lou Reed in the 1980's for an English language album Blades released, but the song wasn't finished so it wasn't included. Blades and Making Movies fleshed it out so the song's themes humanize the current controversy surrounding immigration policy. According to Blades, the song's message was the same when he and Reed wrote it decades ago. Proof again that that the more things change, the more they stay the same. -- Felix Contreras