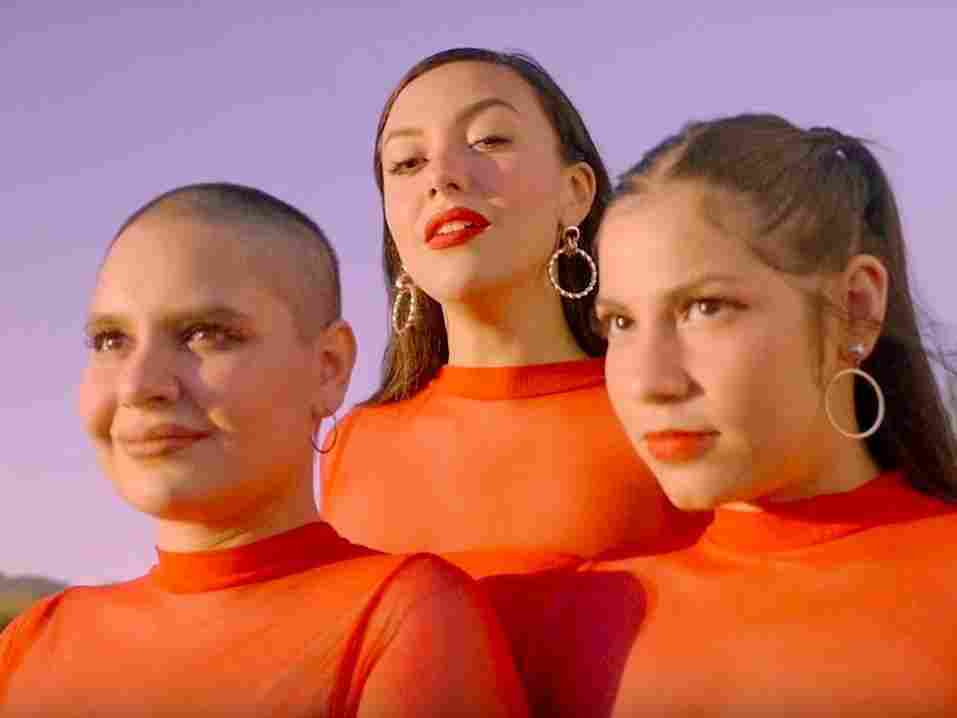 Mexico City singer Noa Sainz is all about self-love in her video for "qué bueno!" YouTube hide caption 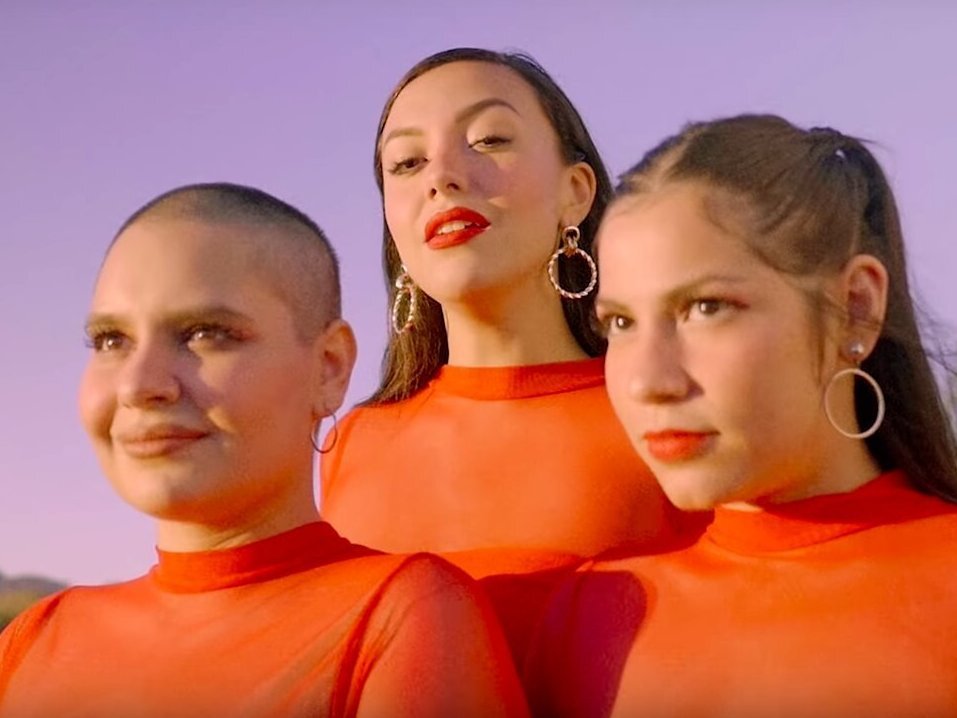 Mexico City singer Noa Sainz is all about self-love in her video for "qué bueno!"

This week on Alt.Latino's Spotify and Apple playlists (now celebrating one year!): a pioneering Puerto Rican punk band re-emerges and R&B continues to influence musicians from throughout Latin America.

If you ever needed proof that there is more to music from Puerto Rico other than reggaeton and salsa, look no further than PR punk pioneers Dávila 666. The band's garage-rock attitude is a breath of fresh air amidst the boom-chucka-boom chucka that dominates the island's musical output.

The grungy "Huesos Vierjos" is the band's first release in five years. The band members have been busy with various other musical projects, but a reunion, a mid-summer tour of the mainland and an expected album release later this year are now on the front burner.

Dávila 666 has been on the Alt.Latino radar for a while. Check out this way cool slice of Harlem life video from 2014 featuring bassist/vocalist AJ Dávila. — Felix Contreras

Mexico City singer Noa Sainz is all about self-love. The last single we featured from her on this playlist, "despertar (el dolor)," is all about forgiving and not forgetting after being wronged in a relationship. If that song was acceptance, "que bueno!" is the sixth stage of grieving love: the triumphant comeback. "Yo también he cambiado / y qué bueno, es mejor," she sings. The video provides the best visual pairing possible for this sentiment: Noa Sainz happily getting twerked on by her girls as ese tipo walks away like a fool. — Stefanie Fernández

Ozuna's been teasing his upcoming album Nibiru for months, and it seems like it'll drop any day now — and when we least expect it. Also unexpected: a sparsely produced piano ballad in "Amor Genuino" that sees the king of urbano channel his sensitive side. Last week also saw the release of "Te Soñé de Nuevo," a return-to-form reggaeton bop that meditates on the same themes. And so we wait. (Bonus: the memes.) — Stefanie Fernández

Madrid's Paula Cendejas has, in a handful of singles in collaboration with Catalan producer Alizzz, left a footprint in the world of Spanish-language R&B. Her collaboration with Jesse Baez and Alizzz on "Tu Cama" made this playlist in January because all three players were a match made in Latin R&B heaven, with Cendejas' voice melting into Baez's against Alizzz's delicate, precise loops. "Ya Te Avisé" is Cendejas' statement single, a manifesto against playing games. "Esto te puede salir caro," she warns in the chorus against Alizzz's infectious hook. — Stefanie Fernández

The track isn't new, but the video is. It's a reminder of the immense talent of the Cuban artist known as La Dame Blanche. Yaite Ramos Rodriguez worked with Spanish vocalist and guitarist Sergio Aguilera on the track and the new video is a collaboration with French illustrator Francios Thevenet. As always, producer/sound magician Marc "Babylotion" Damblé is nearby and responsible for all things groovy. — Felix Contreras