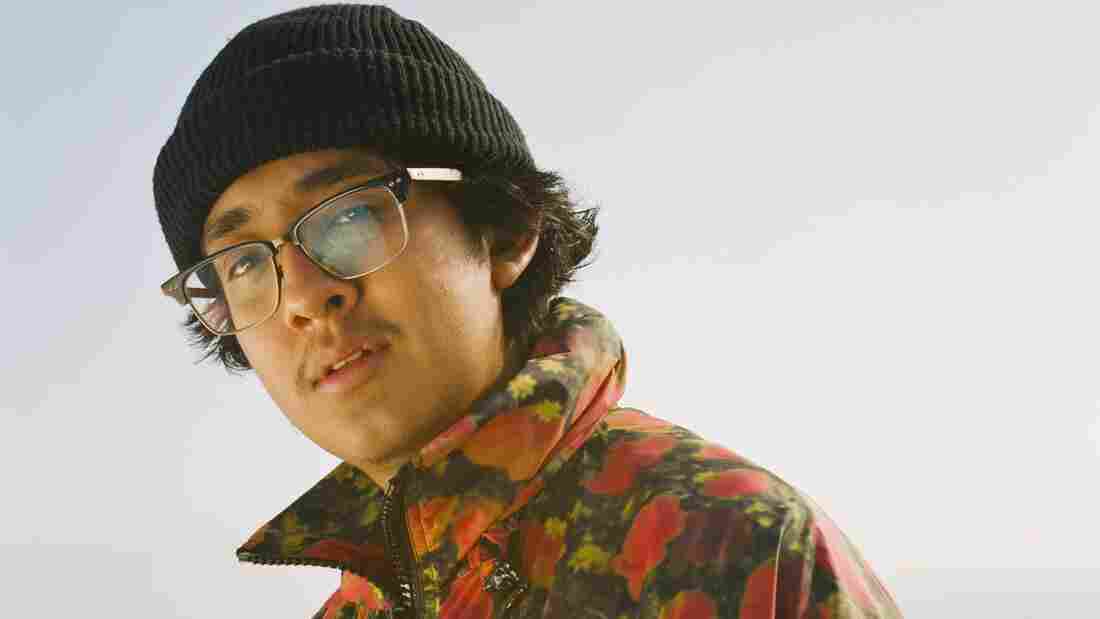 Cuco offers a preview of his upcoming album on this week's playlist. Cameron Postforoosh/Courtesy of the Artist hide caption 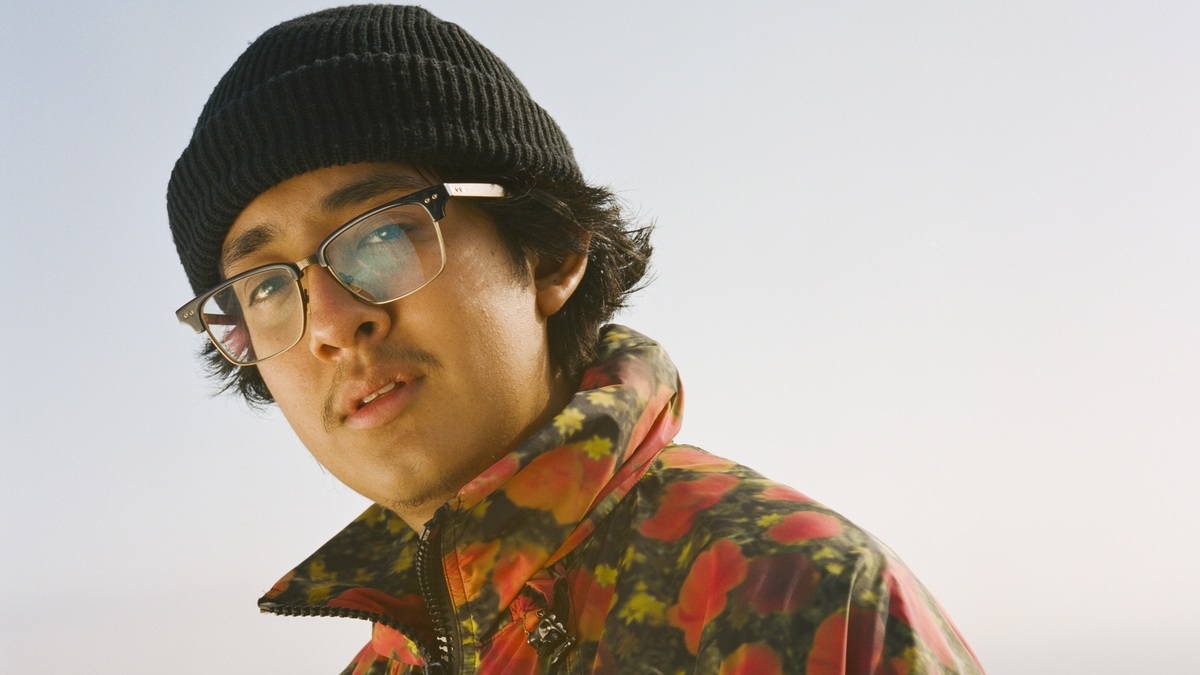 Cuco offers a preview of his upcoming album on this week's playlist.

Cameron Postforoosh/Courtesy of the Artist

This week on Alt.Latino's Spotify and Apple Music playlists: Cuco announces his new album, Para Mi, with some "Feelings" and Bad Bunny sings a bolero (under his birth name) for fathers.

At any Cuco show you go to, you'll see legions of teens and young people in bucket hats, in love, slam-zooming the stage in their Snapchats, or any combination of the three, swaying and singing along to every word. The love of his fans has been consistent since the beginning, but the 20-year-old Chicano artist has grown tremendously since his come-up in 2017. The most recent singles off his long-awaited official debut with Interscope Records, "Bossa No Sé" and "Hydrocodone," evince a fast musical and lyrical maturity gained only by young people who meet sudden, meteoric fame.

"Feelings" is the next installment in this self-discovery, announced today alongside the appropriately titled album Para Mi, out July 26. The horns inspired by Hubert Laws' "Land of Passion," and the jazz-in-space atmosphere of the production foreshadowed on older tracks like "Sunnyside" have us eager to see what else he's learned on Para Mi. — Stefanie Fernández

Danny Murcia is one of those behind-the-scenes types who writes songs sung by others (Pitbull, Celine Dion). The Colombian American musician tried to step out on his own, but was discouraged by the pop machine. A barrage of grave health issues put music on hold, but it also put Murcia in a deep state of self examination that needed an outlet.

Along with bassist Camilla Charlesworth and Rhys Hastings on drums, they formed a dreamy power trio called El Mañana (The Dawn), a reference to new beginnings in the continuum of life. Their bilingual, dreamy sound draws on many influences, but soundly claims an identity for themselves. — Felix Contreras

No one does discourse quite like Dominican-Brazilian singer Jarina de Marco, who spears granular witticisms and Latinx idioms with a force and a wild beat. "Identity Crisis" takes Latinx colorism as its starting point, satirizing the hypocrisy of directives to "mejorar la raza," to "marry fair / stay out of the sun / bleach your skin," and the categorization of "pelo bueno / pelo malo." "You came out looking like a blanquita," she mocks in some tía's voice before the drop. Or, in the words of her 2017 single: "pero like, STFU." — Stefanie Fernández

We first heard from this bilingual, soul-inspired hip-hop outfit from the San Diego/Tijuana border about a year ago. I am all ears anytime this group offers something new and "Cielos" doesn't disappoint. It perfectly captures the essence of a transnational existence that is the reality of millions from the border and beyond. More, porfa! — Felix Contreras

Kaina, "Could Be A Curse (feat. Sen Morimoto)"

"Could be a curse / or is it the day?" Chicago's Venezuelan-Guatemalan Kaina Castillo wonders on her newest single. "Sólo yo y la luna / a dormir / me siento tan sola," she sings. The dreamy echoes and string loop behind these lyrics remind me of driving home with my mom at night, complaining about feeling weird, and her diagnosing que hay luna llena as the cause. Featuring Japanese-American rapper and multi-instrumentalist Sen Morimoto, "Could Be A Curse" is a sampler of the best of Chicago's young and eclectic music scene. — Stefanie Fernández

I want to slip in this wonderful Father's Day card that got lost in the mail and arrived a few days after the day of celebration of all things Papi. The Puerto Rican vocal trio Los Rivero Destino teamed up with Bad Bunny performing under his real name, Benito Martinez. No trap, no hip-hop or reggaeton — "Flor" is an old-school bolero with a modern message: celebrate father figures who are not afraid to show emotions within the sometimes emotional claustrophobic cultures that idolizes the strong, silent types. — Felix Contreras