Alt.Latino Playlist: Cuban Rap, Soulful Shoegaze And A Transformation From The Ravine

Alt.Latino Playlist: Cuban Rap, Soulful Shoegaze And A Transformation From The Ravine 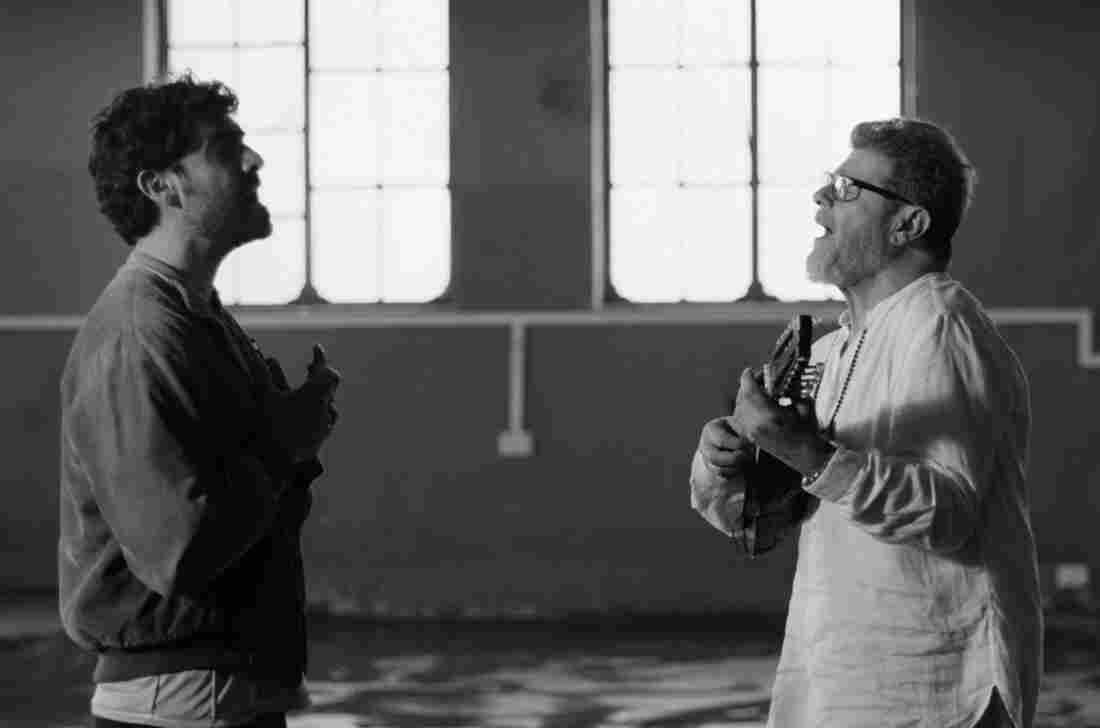 Mateo Kingman (left) and Gustavo Santaolalla in the video for "Último Aliento." Courtesy of the Artist hide caption 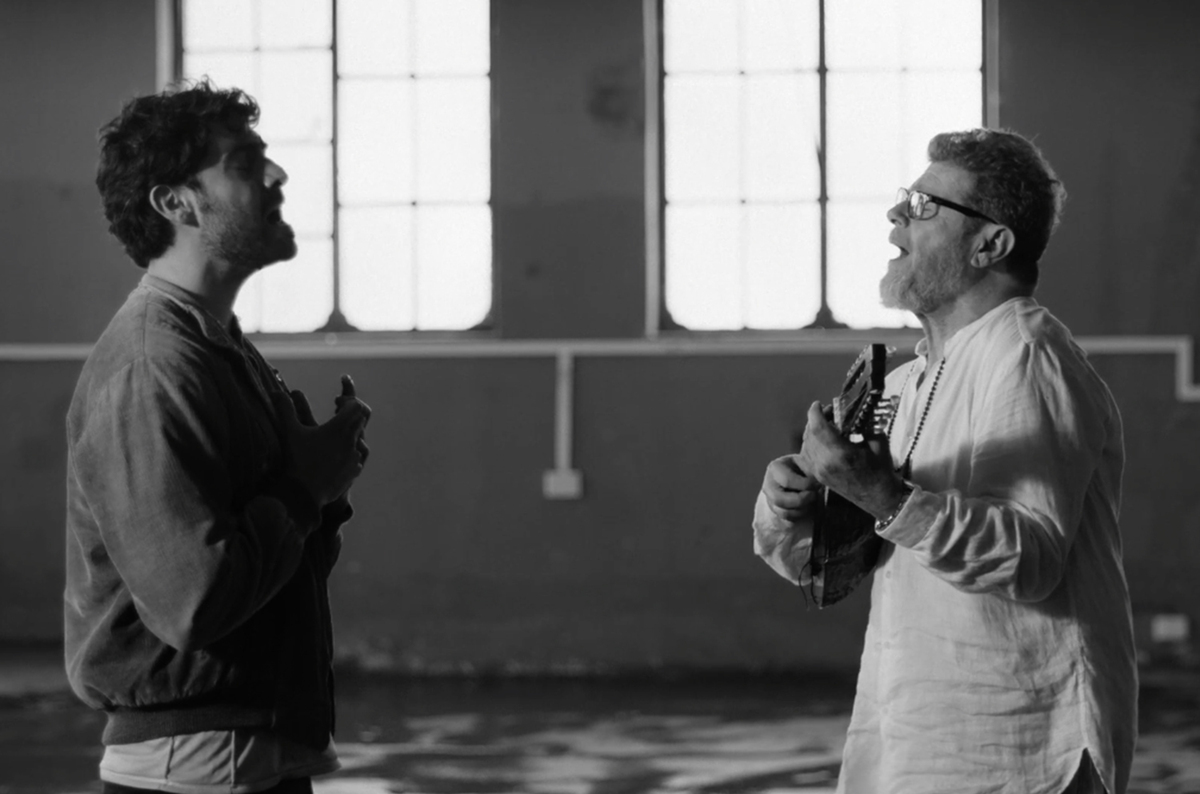 Mateo Kingman (left) and Gustavo Santaolalla in the video for "Último Aliento."

This week on Alt.Latino's Spotify and Apple Music playlists: Orishas returns with a piano ballad for existentialist insomniacs, Chicago's Divino Niño offers a dream-pop ballad and Mateo Kingman teams up with Gustavo Santaolalla.

Back in April, Chicago's Divino Niño caught our ears with "Maria," a dreamy ballad that wraps you completely in the romantic longing of late spring. Foam, the band's third album, is pure dream-pop that mixes elements of shoegaze and soul in dripping reverb. On "Quiero," the band makes lyrics like "quiero un helado con sabor a tu piel / quiero pecar con tus pecas de miel" sound just as melted and warm as they should. — Stefanie Fernández

Chilean vocalist Cami used to be known as Camila Gallardo. As a result of being runner-up on Chile's version of The Voice (La Voz Chile), she got to work with the cream of the crop of Spanish-language songwriters, including her Voz coach Luis Fonsi. Her new single "Aqui Estoy" is a tale of defiance and survival in the face of failed love that has echoes of cumbia with a slight reggaeton accent. — Felix Contreras

Colombian roots band Cimarrón packs so much emotional power into "Zumbejam" from its newly released album Orinoco. It was selected as Best Instrumental Song at the 2019 Independent Music Awards just last month and both the video and the track shows why.

The intricate interplay between the Colombian/Venezuelan harp with the Colombian tiple (a small guitar like instrument) fuels this hybrid of Colombian jaropo and flamenco.

The best part? All those kids tearing up the dance floor in the video!

Mateo Kingman is from Ecuador and makes music that fuses the traditions of the Amazon with electronic music, hip-hop and pop. The latest single from his forthcoming Astro is intimate, literate music that features Argentine super-producer Gustavo Santaolalla. It comes paired with a stunning black-and-white video by director Ana Christina Barragan.

"I wrote 'Último Aliento' in a ravine, while my grandfather was dying," Kingman writes in a press release. "In the integral journey of the record, 'Último Aliento' is the moment of most light and at the same time it's the most profound part of the journey. It's about breaking up, transforming, becoming eternal, turning to dust and moth."