Residente And Bad Bunny, Fresh From Demonstrations, Celebrate With A New Single

Residente And Bad Bunny, Fresh From Demonstrations, Celebrate With A New Single 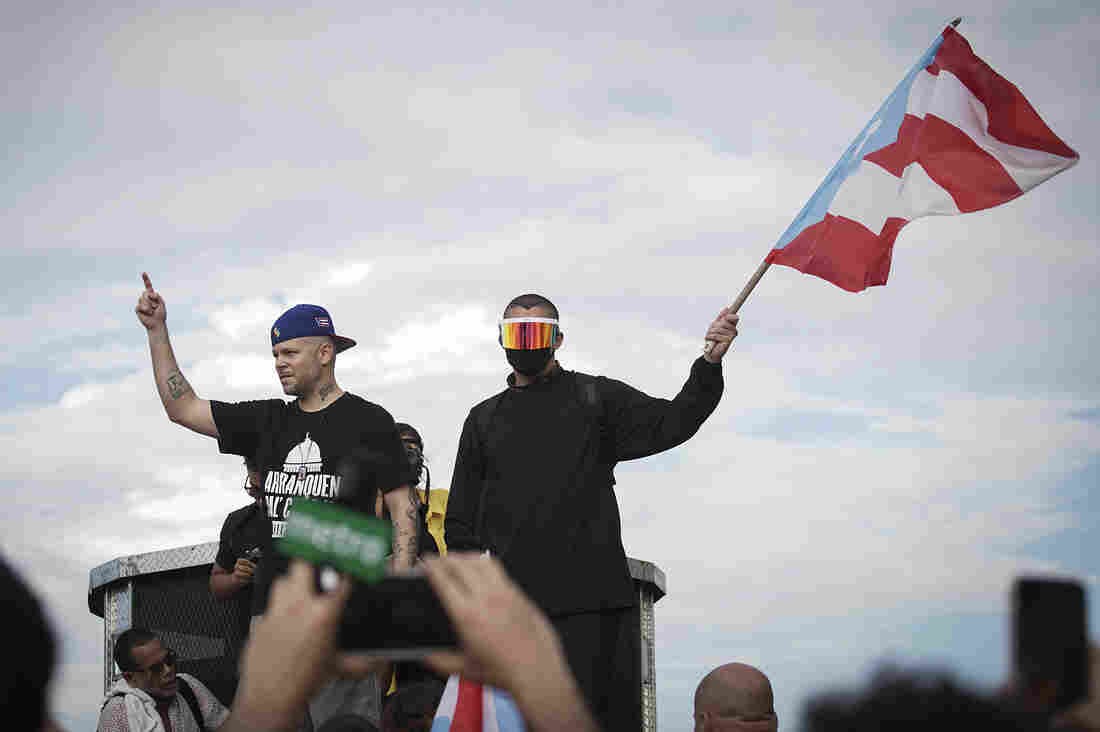 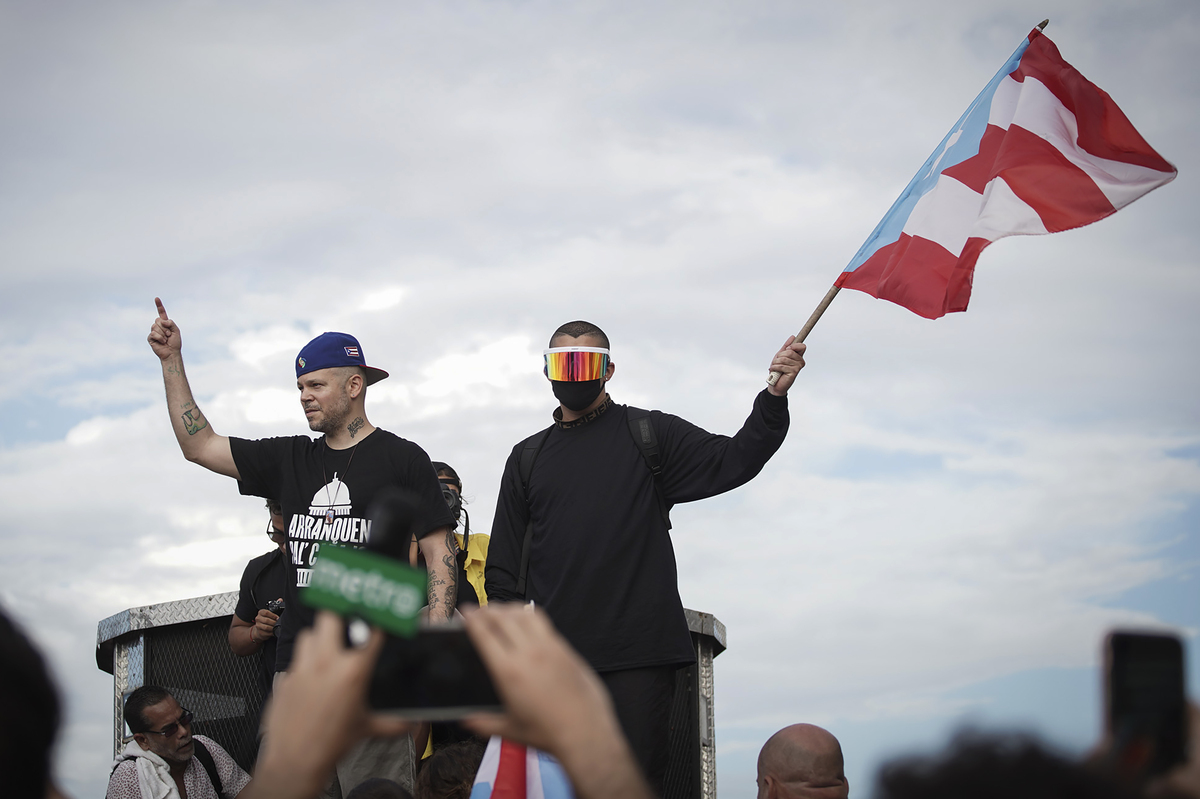 Residente and Bad Bunny at demonstrations in Puerto Rico

Politics and social concerns have always been part of Residente's worldview and his music, but this week required a different gravity.

The Puerto Rican star had a new single from his upcoming album ready to go — but a political crisis in Puerto Rico found him, among many others, returning to the island in order to be on the front lines, literally, of the largest demonstrations in Puerto Rican history. The crisis took over life on the island and, Residente told Alt.Latino, everything was put on hold, including the dropping of singles.

Not long after the protests began, the country's now-disgraced governor, Ricardo Rosselló, announced he would resigning — and, as promised, "Bellacoso" has hit the streaming services.

Puerto Rican trap artist Bad Bunny (born Benito Martinez) was standing next to Residente (born Rene Perez Joglar) during those demonstrations, and he has a similar position on this new single, which cleverly reaches back to the very old-school dembow-meets-reggaeton that Calle 13, Residente's former project alongside partner Visitante, pioneered in its earliest days. It's crazy to think that Calle 13 represents a prior generation of reggaeton, but that fact is laid bare in the contrast of the new-generation Bad Bunny.

Residente's self-titled first solo album, released in 2017 after putting Calle 13 on hold, traced the results of a DNA test, resulting in a bold, thematic journey exploring his lineage. By contrast, "Bellacoso" is a look outward, a celebration of Puerto Rico in all of its sizes and colors, illustrated by the hippest beach party you'd be lucky to stumble upon.

In a statement released with the song, Residente gives us a peek behind the curtain of the upcoming album, which will be based on measurements of his electronic brain waves. Conceptual thinker, political activist and musical pioneer; Residente is entering his 40s and not only maintaining but building upon a fierce, endlessly promising creative intelligence.