Alt.Latino Playlist: Summer Winds Down, But The Music Heats Up

Alt.Latino Playlist: Summer Winds Down, But The Music Heats Up 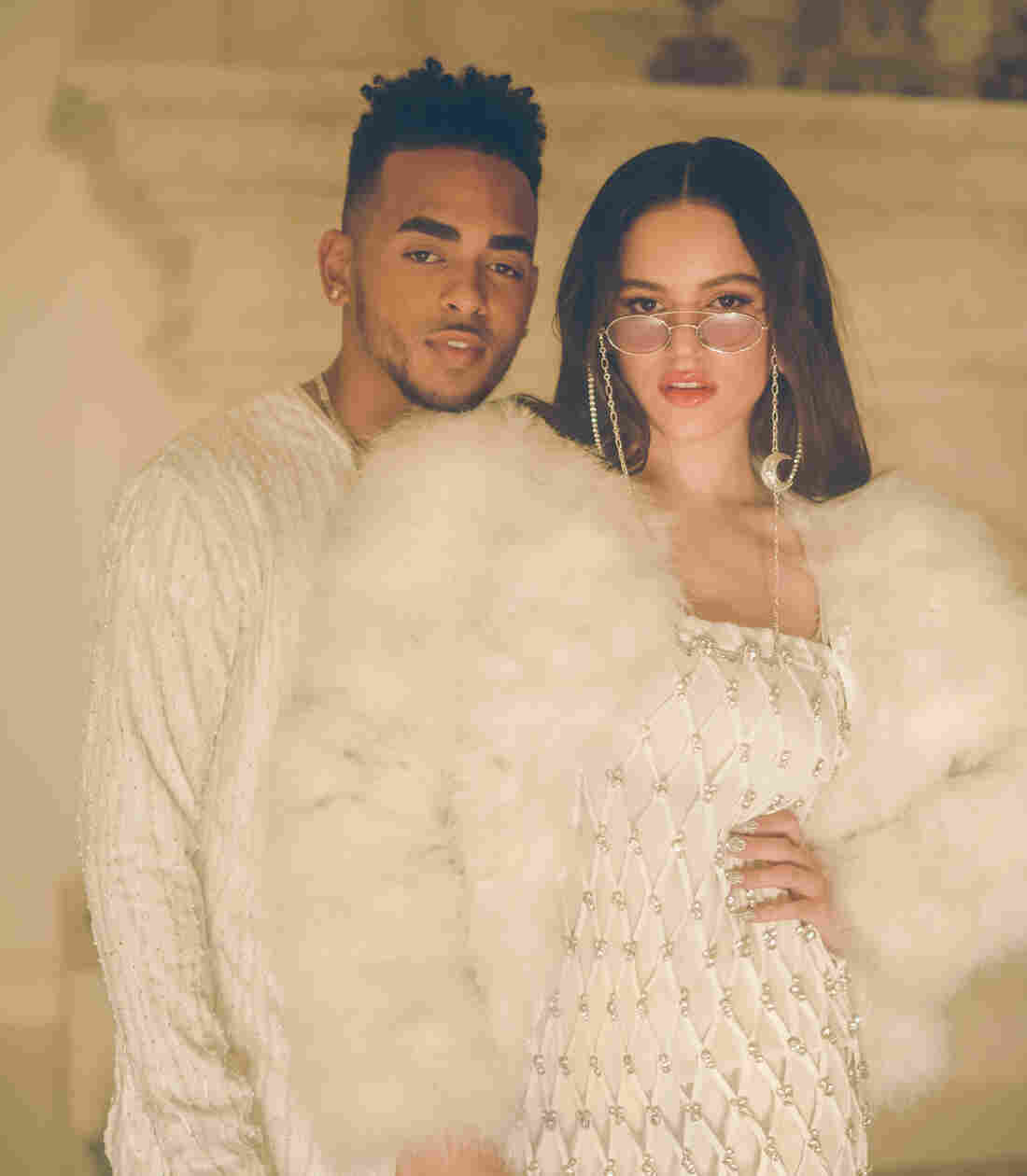 Rosalia (right) continues her march toward world musical dominance this week with Ozuna. Courtesy of the Artist hide caption 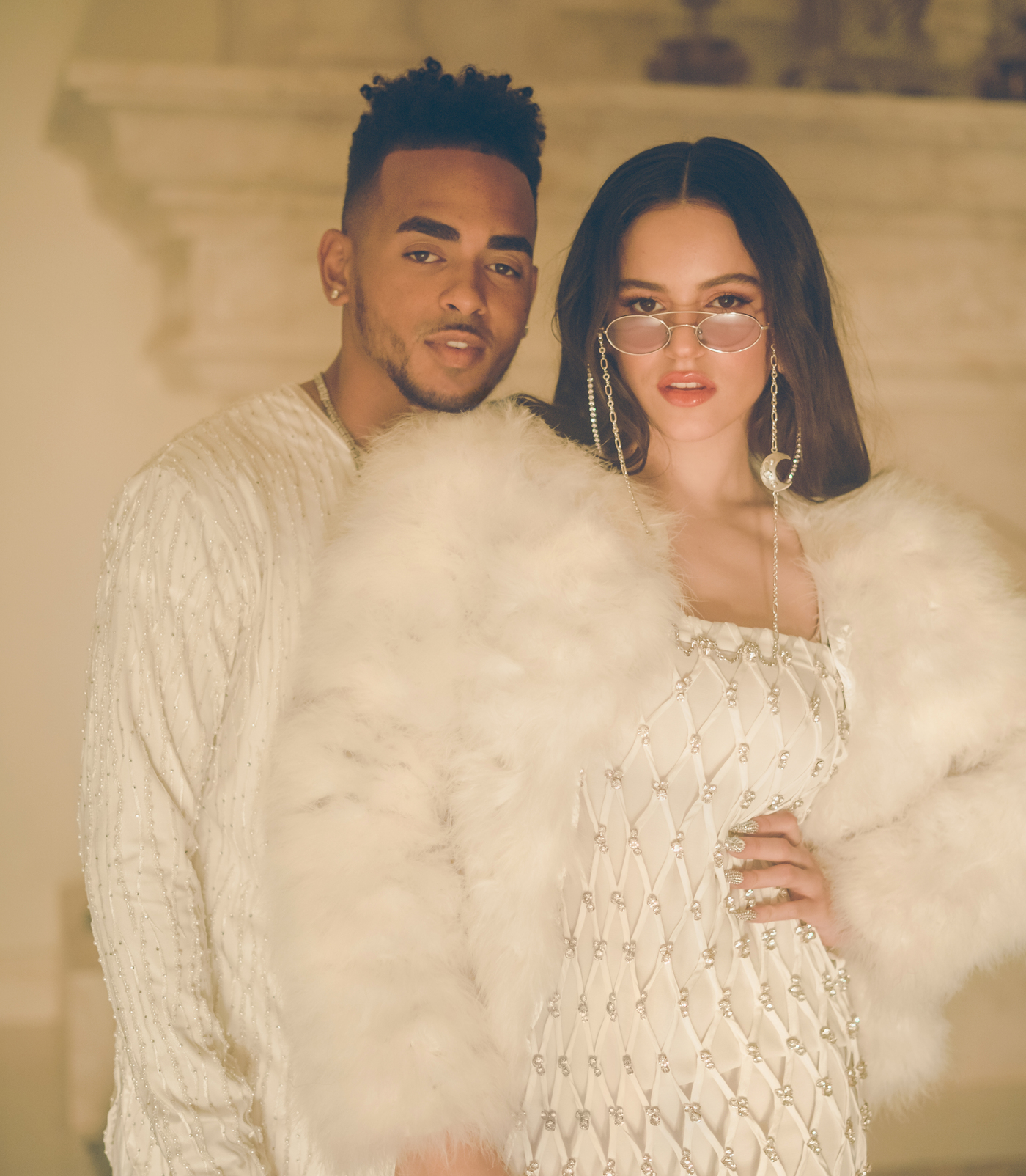 Rosalia (right) continues her march toward world musical dominance this week with Ozuna.

Our weekly check-ins have been a little spotty as the summer winds down and we try to squeeze in some down time before the rest of the year comes screaming at us. There will be special coverage for Latino Heritage Month, our annual Sonic Altar for Dia de los Muertos and the Best of 2019, not to mention a special project that we will reveal later.

We have a lots of music to include in this week's playlist, so prepare yourselves!

The two singers explain this new partnership in turns in the pre-chorus, making the song as applicable to a new romance as a new collaboration from a Spanish artist looking to firmly establish herself in the world of urbano. "Somos dos cantantes como los de antes / El respeto en boletos y diamantes," she smiles, maybe hinting at her next move. — Stefanie Fernández

In 1960, 15-year-old Rosie Hamlin recorded her song "Angel Baby" with a group of family friends as Rosie and the Originals. Despite the track's rough edges (a sax solo played by the bass player because the sax player had to stay home and mow the lawn), it eventually became an Oldies But Goodies classic and the soundtrack for countless miles of low rider cruising.

SoCal's Las Cafeteras acknowledges its place in the Chicano music canon with a bilingual rendition that echoes the original's simple arrangement. There's a lot more musical proficiency here, but that does not hinder the corta venas drama of teen love. Although I have to admit that I kinda miss that slightly out-of-tune sax solo. — Felix Contreras

Around the time Carlos Santana wrestled with his guitar at Woodstock, musicians on Fania Records mixed psychedelic rock with the Afro Caribbean dance music that came became known as salsa. To mark that experiment, Craft Latino, which now owns the entire Fania catalog, has released Fania Goes Psychedelic, with 21 tracks that scream black lights, incense and crash pads.

One of the most musical expressions of this free-form experiment was conguero Ray Barretto's "Acid," the title cut from an album that was not exactly Acid Test-worthy, but definitely not your abuelo's mambo. — Felix Contreras

While most people think of congas and other percussion instruments as the most Cuban of music instruments, it's actually the piano. Cuba has a piano history that goes back to the late 19th century as the instrument that embodied the mix of European and African musical traditions.

Arthur Hanlon is a U.S.-based pianist who has been a major player in the world of Latin pop. He sometimes steps out front to record under his own name, this time with the Cuban rap pioneers Orishas. Their deeply groovy mash-up reminds us that the piano is classified as a percussion instrument within the symphonic tradition and a pianist like Hanlon makes it swing like a drum. — Felix Contreras