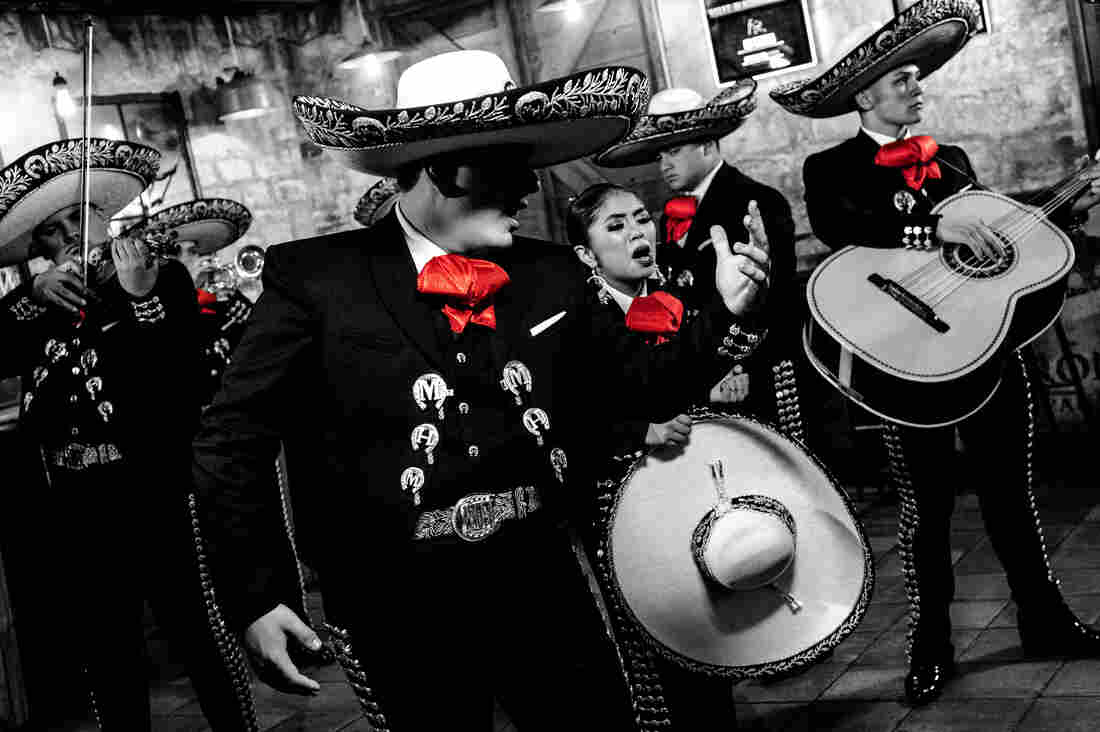 Mariachi Herencia de Mexico features teenagers from Chicago with a passion for tradition. Carafotos/Courtesy of the artist hide caption

toggle caption
Carafotos/Courtesy of the artist 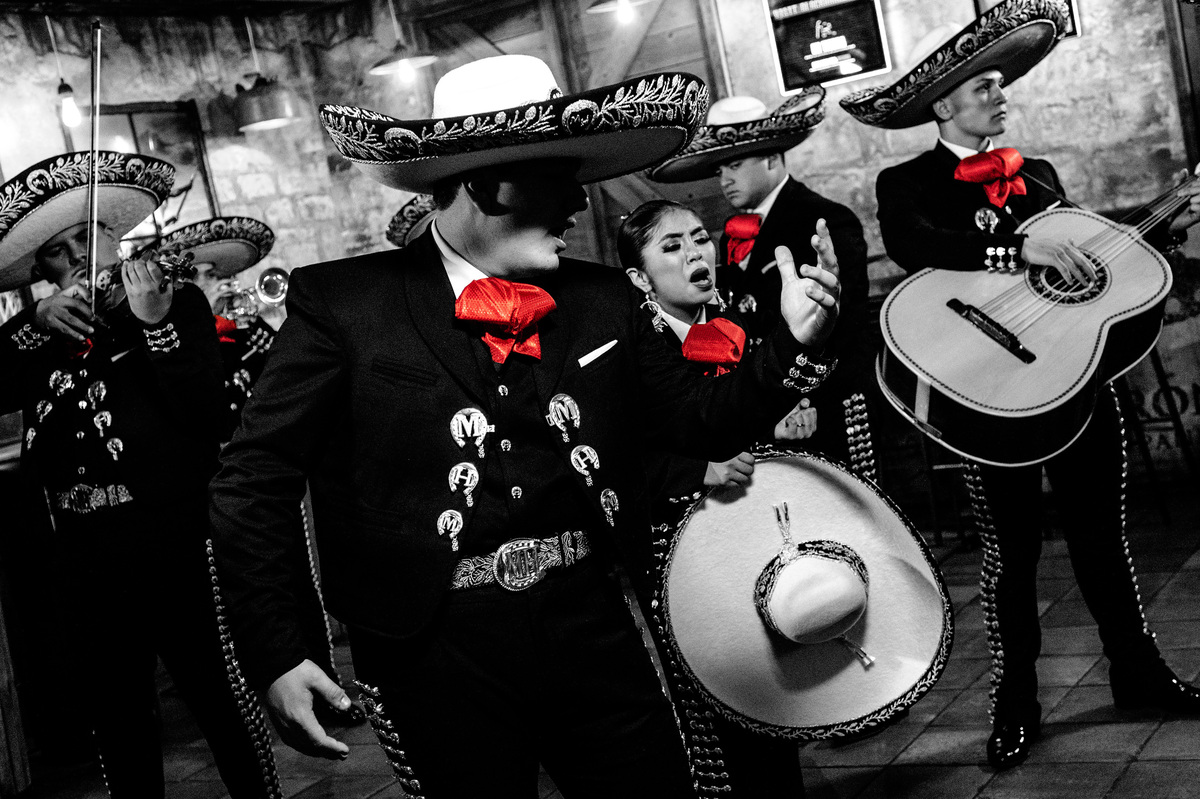 Mariachi Herencia de Mexico features teenagers from Chicago with a passion for tradition.

Every month is Latino Heritage Month on Alt.Latino, but I like to set aside some special features from Sept. 15 to Oct. 15 to celebrate. We're kicking things off with a trio of interviews with musicians and a filmmaker who have three very distinct connections to Mexican music.

The members of Mariachi Herencia de Mexico are teenagers, but dedicated to preserving the culture and music of mariachi in their home town of Chicago.

Chris Strachwitz is a legendary record producer who has spent almost 50 years preserving various forms of folk music in the U.S. through Arhoolie Records. In the late '70s, he worked with acclaimed film maker Les Bank on the documentary Chulas Fronteras, which remains one of the purest documentations of Chicano life here in the U.S. The movie didn't receive wide distribution when it was released, but can now be found on DVD, Blue-ray and streaming services.

Rounding out the coverage this week is a conversation with Omar Apollo, a young guitarist, composer and vocalist from Indiana with roots in Mexico. During our conversation, he cites both Sly Stone and Mexican mariachi vocalist Pedro Infante as inspirations. It doesn't get more bicultural than that.

All of that and this is just week one of a month-long celebration!