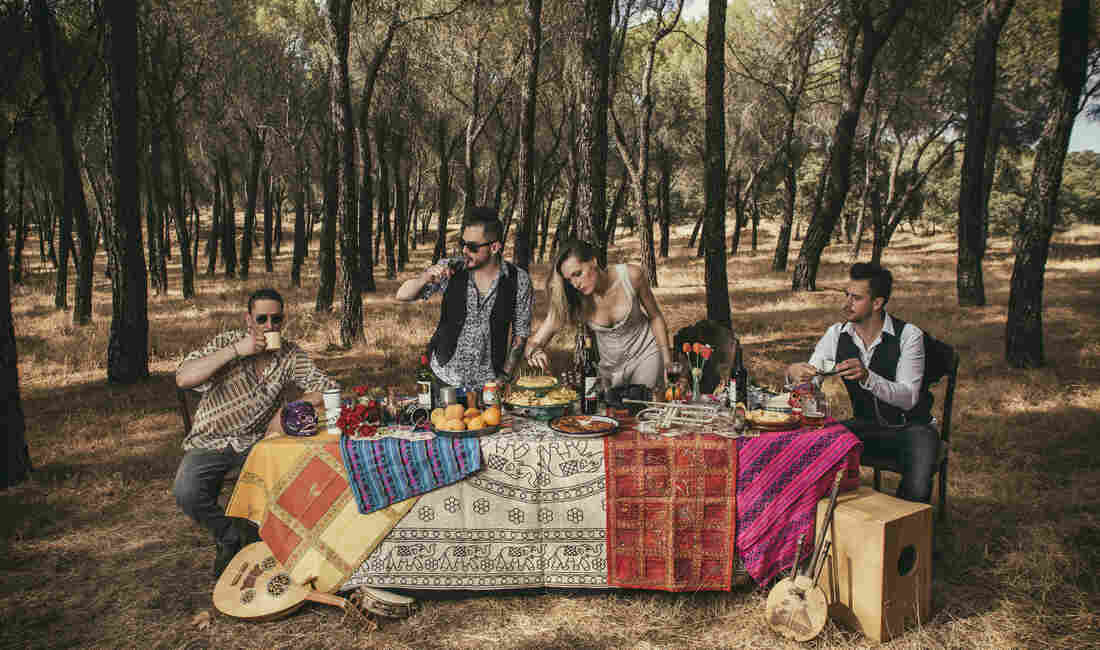 Jenny and the Mexicats are featured in a feast of new music this week. TONYMADRID/Courtesy of the artist hide caption

toggle caption
TONYMADRID/Courtesy of the artist 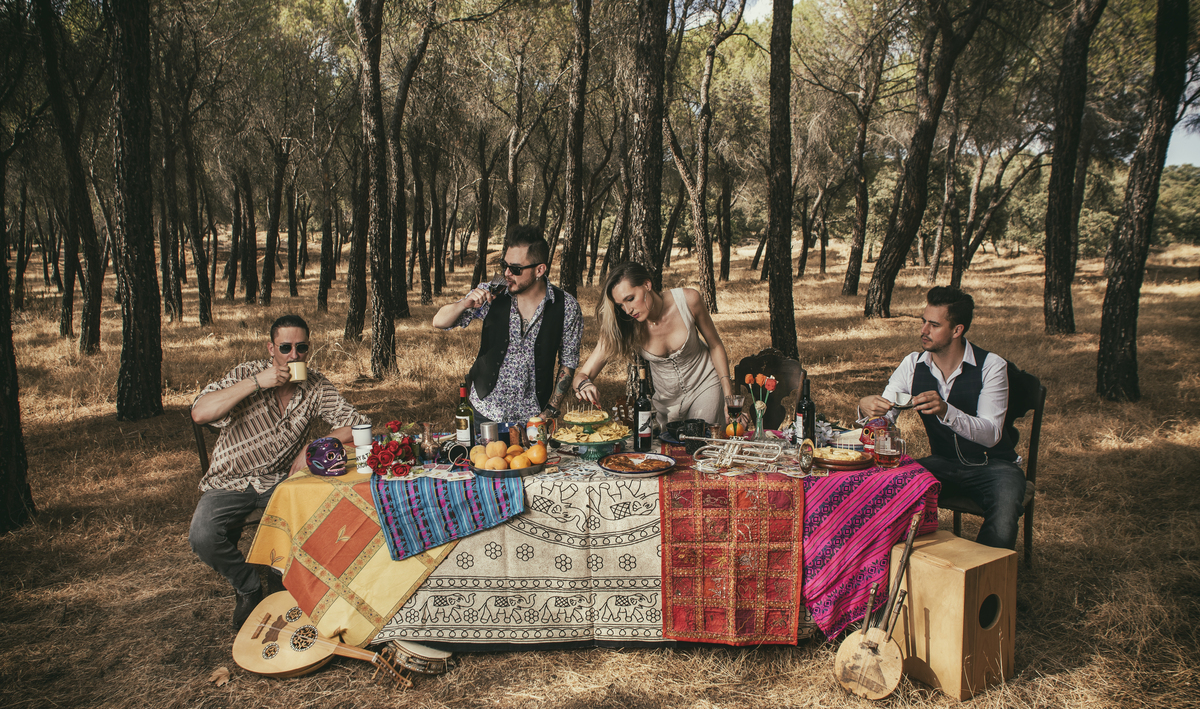 Jenny and the Mexicats are featured in a feast of new music this week.

It's hard to imagine having a wider swath of Latin music expression as we have this week: OG Latino hip-hop artist Fat Joe teams with a rapper of the moment, a multicultural band plays Spanish swing and members of two Brazilian psych-rock bands unite. If you served drinks in this imaginary get-together ,it would be an excellent party.

There's three generations of the Bronx on the latest track off Fat Joe's upcoming album Family Ties: from the sample of Hector Lavoe's "Aguanile" to Cardi B's shoutout to the 5-9 Brims gang. With Anuel AA, the three are an unlikely family. Tied by "Aguanile," the three make sense together, especially from a car stereo with the windows rolled down as the summer starts to cool off. — Stefanie Fernández

A new single from Jenny and the Mexicats is always a reason to yell, "Yay!!" Especially when it features Spanish vocalist El Kanka. "Bailando Con Ls Farolas" will appear on Fiesta Ancestral, continuing the band's creative streak with music that entertains even as it innovates. — Felix Contreras

Back in March, Harlem Dominican rapper Melii released her first project phAses, and now, she's already gearing up to release a follow-up EP. "No Hard Feelings" shows a grittier Melii with the same sober honesty, this time on the decline of a toxic romance. Yet Melii treats even this difficult subject with a light touch, explaining on Instagram: "I freestyled to this track same day I cut 'anime girls' in Miami while [my makeup artist] handed me henny and joints [laugh-crying emoji]." — Stefanie Fernández

Formed out of two Brazilian psych-rock bands, Guaxe is the newest project from Dino Almeida of Boogarins and Pedro Bonifrate of Supercordas. Named after a high-flying forest bird that sings synth-like sounds, the group, its self-titled album, and its lead single all seek to mimic the strangeness and beauty of the guaxe with 4-track machines, ambient rainforest sounds, and looped and reversed guitars. All together, Guaxe sounds like the moment you hit water after a jump when time slows, submerged. — Stefanie Fernández