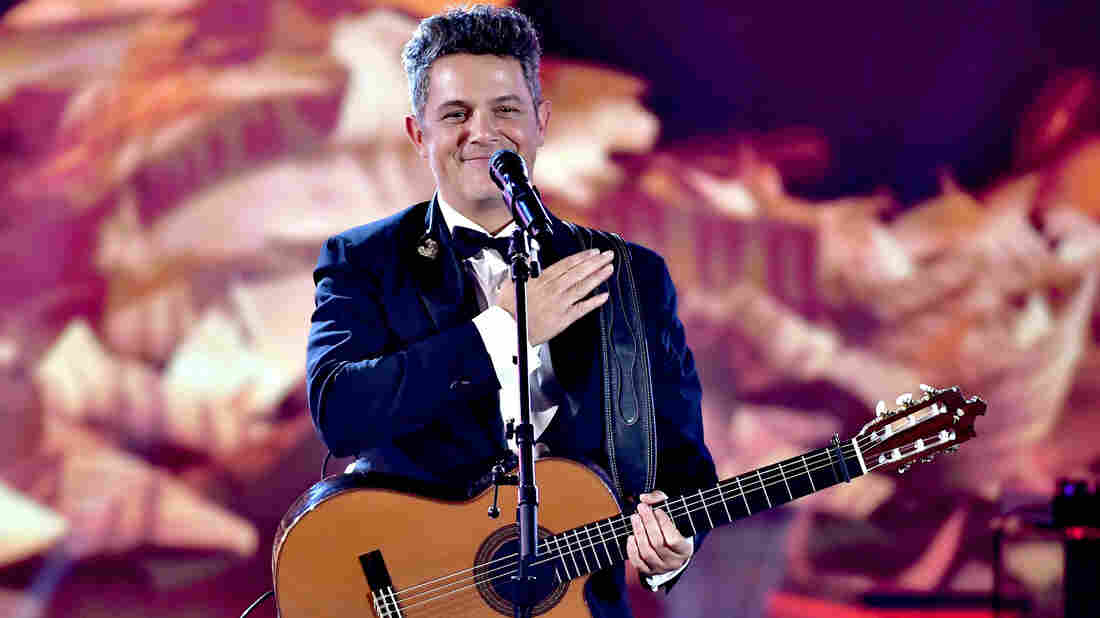 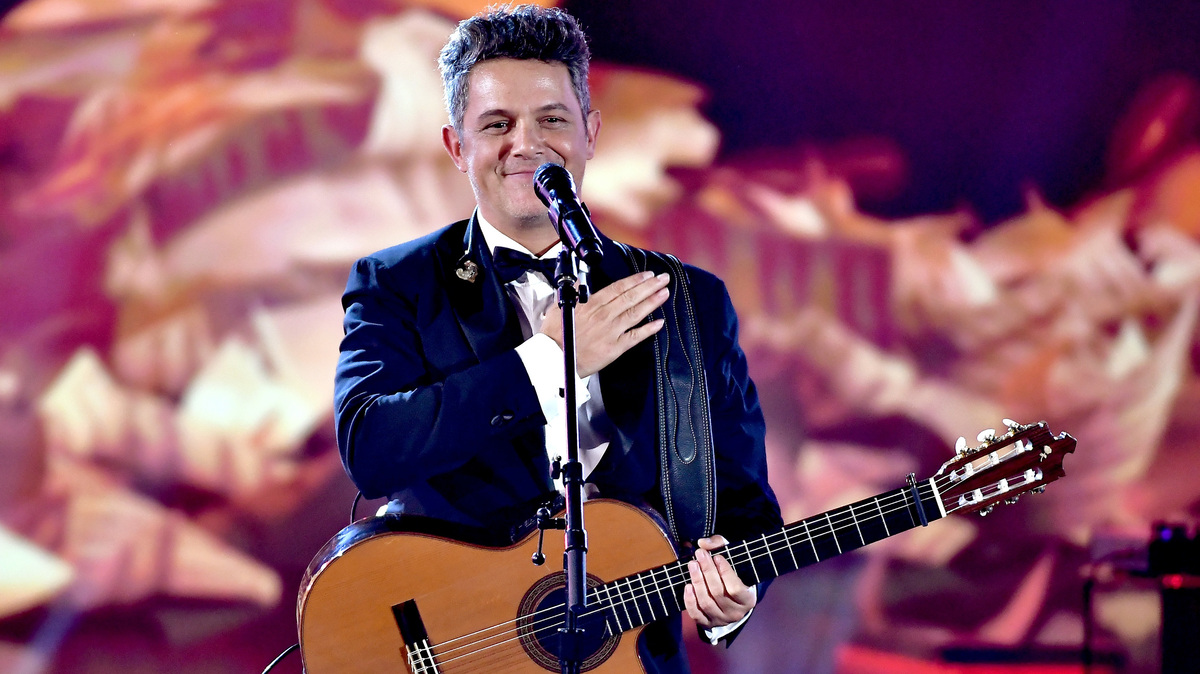 It was a big day for Spanish artists today in the nominations for the 20th annual Latin Grammys.

Vocalist and composer Alejandro Sanz leads the pack with eight nominations, including Album of the Year and Best Contemporary Pop Album for #ELDISCO, while two of his songs — "No Tenga Nada" and "Mi Persona Favorita" (featuring Camila Cabello) — will compete against each other for both Song and Record of the Year. Spanish sensation Rosalía picked up five nominations for her album El Mal Querer and a strong string of singles she's released over the last year.

Despite its popularity, urbano is noticeably absent from the top categories this year (those being Song, Record and Album of the Year) — the genre's most popular artists, Bad Bunny, Ozuna, J Balvin and Daddy Yankee were recognized only in the various Urban categories.

As usual, the nominees for Best Alternative Album have received the most attention from Alt.Latino: LatinoAmericana by Alex Ánwandter; Discutible by Babasónicos; BACH by Banda Los Chinos; Prender un Fuego by Marilina Bertoldi; and Norma by Mon Laferte. (You can find the full list of nominations here.)

The awards will be presented on November 14 from the MGM Grand in Las Vegas and televised live on Univision.