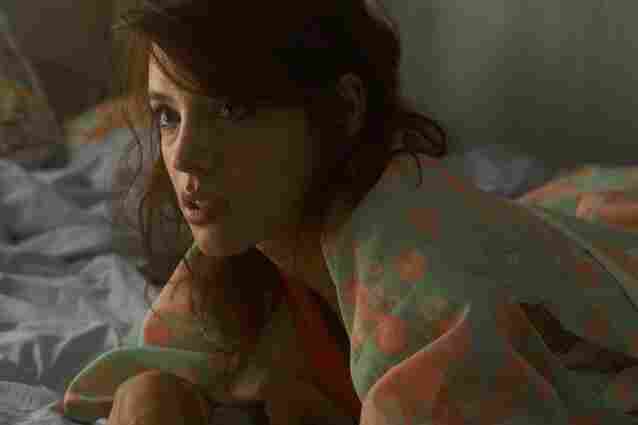 Barcelona's NOIA is featured on the playlist this week. Courtesy of the Artist hide caption 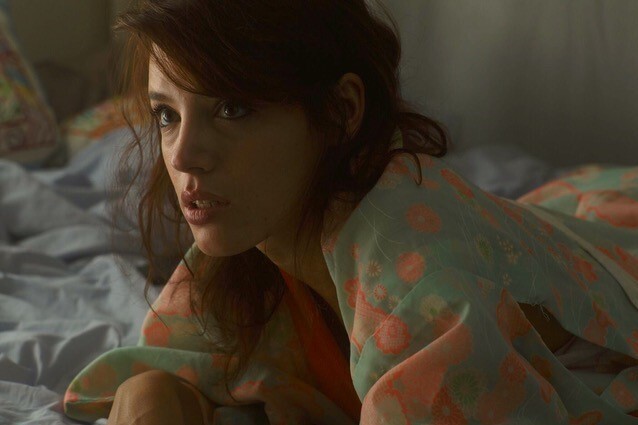 Barcelona's NOIA is featured on the playlist this week.

As we hit fall, we here at NPR Music are starting to look back at the year that was. But before we get there, we still have at least 12 weeks of new music to enjoy.

With that in mind, we opened the mail bags and emails to find a way cool mix of Chicana punk, Latin jazz, a classic Cuban bolero, the latest urbano tracks you should be listening to and much more.

Something this good is worth revisiting.

Cuban vocalist Omara Portuondo was one of the breakout stars of the Buena Vista Social Club phenomenon in 1997. Her self-titled album from 2000 launched a second act that continues a slow, intense burn. It has been remastered for a vinyl reissue and was released just last month.

For my money, there is absolutely no substitute for what happens when a song stylist like Omara Portuondo makes us believe that "Viente Años" is her own story by inhabiting the song rather than just singing it for us. — Felix Contreras

I was catching up on emails when I found something I missed from over the summer, but want to shout out. Barcelona's NOIA is a reminder that Rosalía isn't the only amazing vocalist coming from Spain these days. In fact, NOIA is everything her famous compatriota is not: there is a lot of nuanced fervor to her ethereal vocals, even on the upbeat dance tunes.

She released Crisálida back in May, but I'm betting most have not heard this album and they should. It's a stunning musical statement reminding us of the depth of musical talent in Spain these days. — Felix Contreras

In the interest of full disclosure, I should tell you that I have known Latin jazz percussionist/band leader Poncho Sanchez for over 40 years. As a result, I tend to listen to his albums very closely since they are more like "let's catch up" letters to the legion of fans who have been following his music over decades.

Trane's Delight is his first album on Concord Records in eight years and it is indeed like a private listening party... with all those fans. Every cut on the album is as expertly played as anything he has done, but I had to choose one so check out the slow mambo version of John Coltrane's "Blue Train".

If you don't know his music, you should. — Felix Contreras

In case you forgot that Ozuna has been teasing his album Nibiru for nearly a year now, he name-dropped it once again on a collaboration with the other biggest player in reggaeton right now, Sech, as a reminder. "Si Te Vas" is a silky send-off to an ex-lover that delivers its guitar-driven melody and wordplay with an ease that the two could have conjured in their sleep. Both Sech and Ozuna are nominated for Latin Grammys this year (the former's first nomination), though notably only in the urbano-specific categories. We'll wait to see Nibiru's impact as a more accurate barometer of success. — Stefanie Fernández

The Miami-born Cuban-Puerto Rican singer's fourth album Truth Is sounds like a private confessional made public: pained at times, yet steadfast in its desire to tell. The title track is a conflicted remembrance of a love that struggles with committing to the latent desire it so clearly communicates. The Spanish version doubles as an acoustic version, whispered as in a church. The vocals even clip a little bit on some higher notes, contributing to an old-school overwhelm that drenches the song. -- Stefanie Fernández

Melii is a master in the art of the concise call-out. "Nena" seems like it could be directed at the same person as the last track we featured from her, saving the cutting last word for herself without so much as a glance: "La protagonista de tu novela / La mala porque yo no fui tu nena / La única que no te tiene pena." — Stefanie Fernández

Out of the ashes of my favorite all female Chicana punk bands, Girl in a Coma, came the musically ambitious band Fea. Anchored by former GIAC members Phanie Diaz (drums) and Jenn Alva (bass), the band has a new album due out in mid November produced by punk icon Alice Bag. The band's new single, "Let Me Down," gives us an idea of what happens when a punk legend mixes it up with a younger generation of Chicana punks. If you're looking for uncompromising, bilingual music to inspire your resistance that also happens to be pretty danceable, look no further. Fea is in good hands with Alice Bag and their Riot Grrrl Chicana punk message is on point. Can't wait for the rest of the album! — Stefanie Fernández