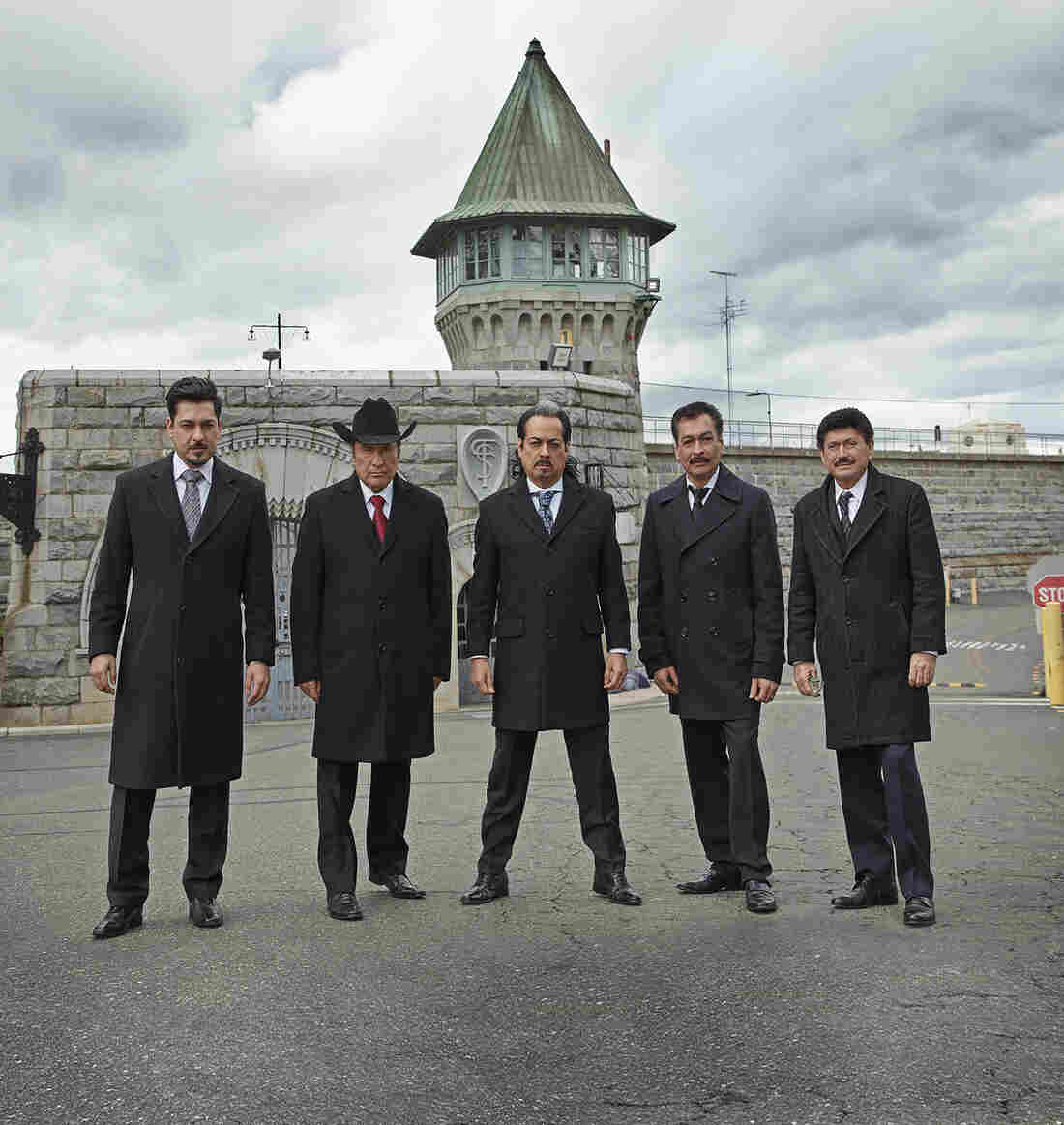 In 2018, Los Tiges del Norte retraced Johnny Cash's steps not only to pay tribute to the band's idol but also remind the inmates that they are not forgotten. Courtesy of the Artist hide caption 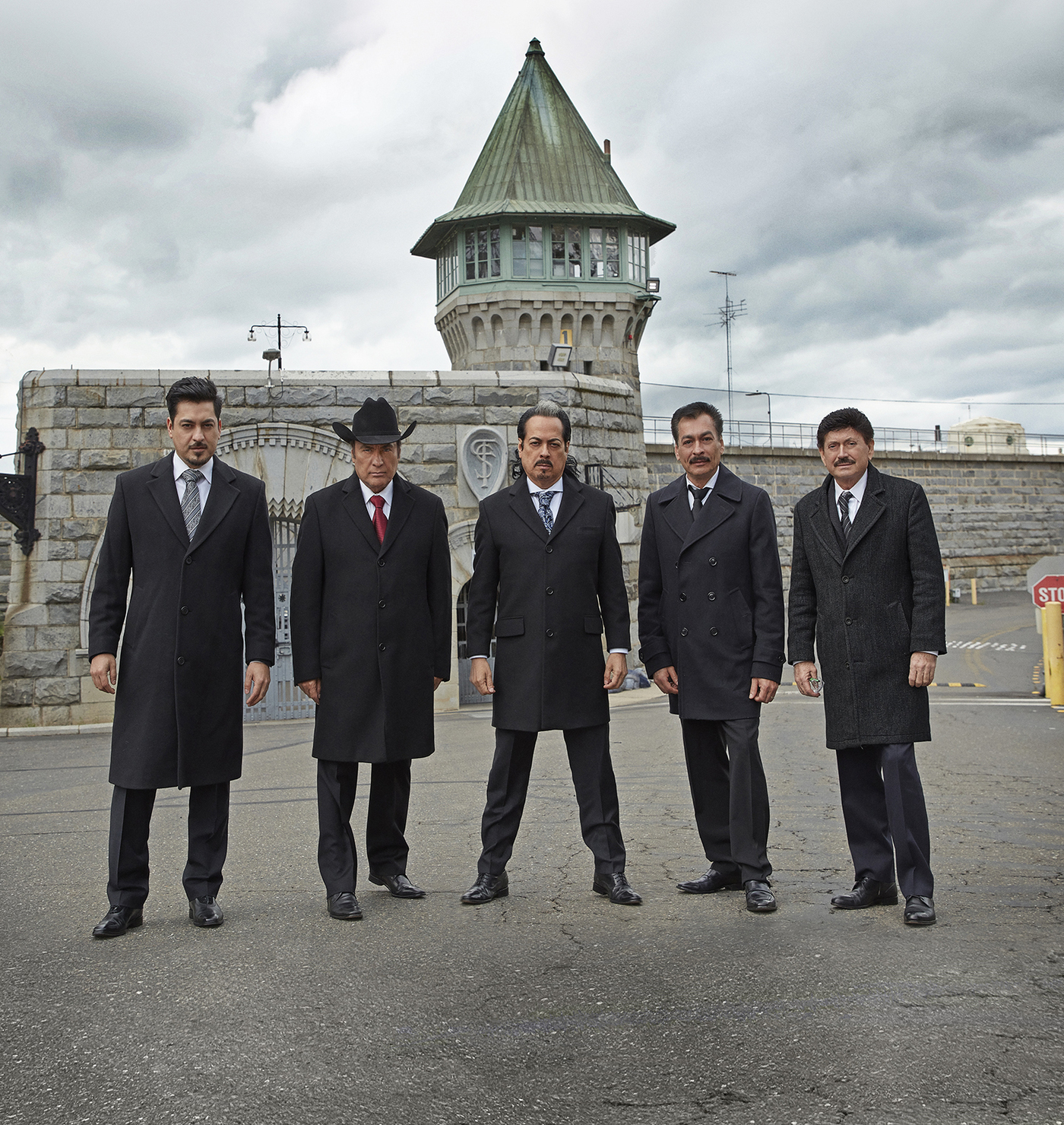 In 2018, Los Tiges del Norte retraced Johnny Cash's steps not only to pay tribute to the band's idol but also remind the inmates that they are not forgotten.

When country music legend Johnny Cash heard the heavy steel doors at Folsom Prison shut behind him on a cloudy January morning in 1968, he reportedly said, "That has the sound of permanence."

That sound was not much different when I entered the same gates to accompany the norteño band Los Tigres del Norte 50 years later as they retraced Cash's steps to mark the anniversary of his legendary performance.

Johnny Cash Takes A Stand: Looking Back On His Folsom Prison Performance

When Cash played the inside of that prison cafeteria, the majority of the inmate population was white. Now prison authorities in California say the population is made up mostly of black and Latin men and women. In my 2018 piece for NPR's All Things Considered, I noted there there were Los Tigres fans both among the inmates and the prison administration. Los Tigres del Norte at Folsom Prison, a new Netflix documentary that chronicles the concert, features inmates talking about the band's influence on their lives before and after being incarcerated.

In the same way Cash became known as a voice for the marginalized after the concert was released, Los Tigres del Norte became la voz del pueblo (the voice of the people) as they chronicled the joys and challenges of immigrant life here in the U.S. The band members told me they wanted to pay their respects to one of their idols as well as remind the inmates that they are not forgotten. Their sincerity is visible every time they are on camera: greeting inmates inside Folsom's Greystone Chapel, looking out over the prison yard as inmates sing along or gazing into their own memories of the life outside.

The concert and its documentary show the power of music to heal as well as the power of regret and redemption. It's a lesson in doing the right thing, for the right reason, by Los Tigres del Norte, one of the most popular bands on either side of the border.