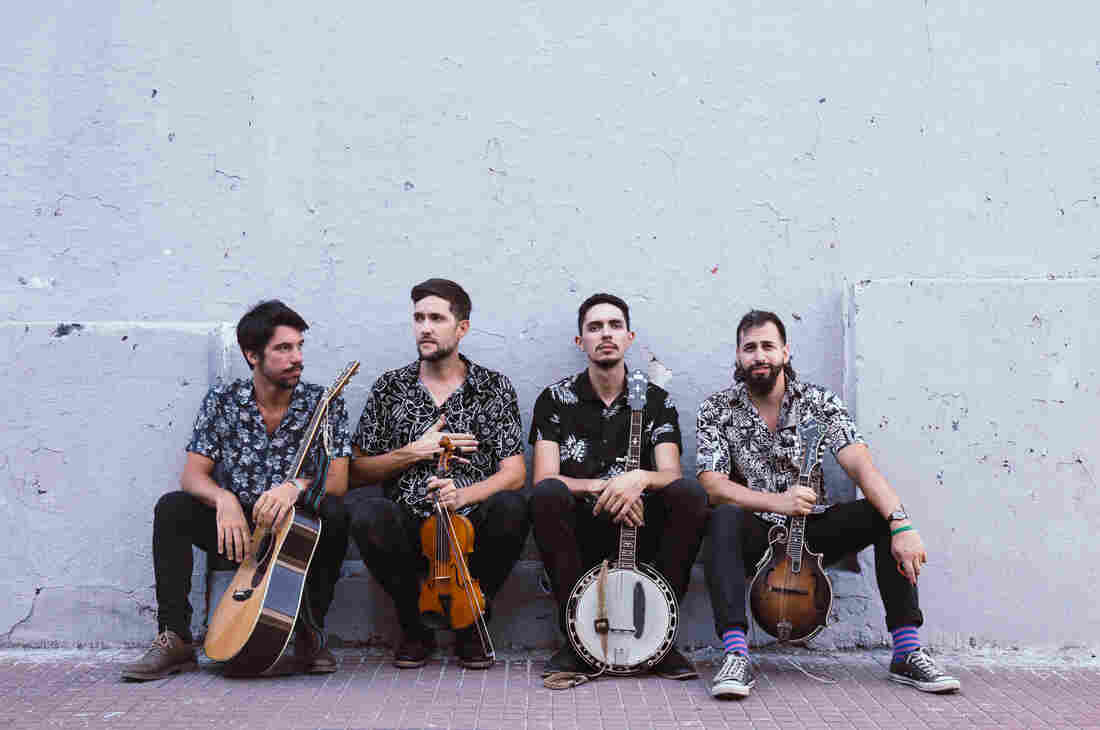 The members of the band Che Apalache continue to impress with their bilingual bluegrass sound. Courtesy of the Artist hide caption 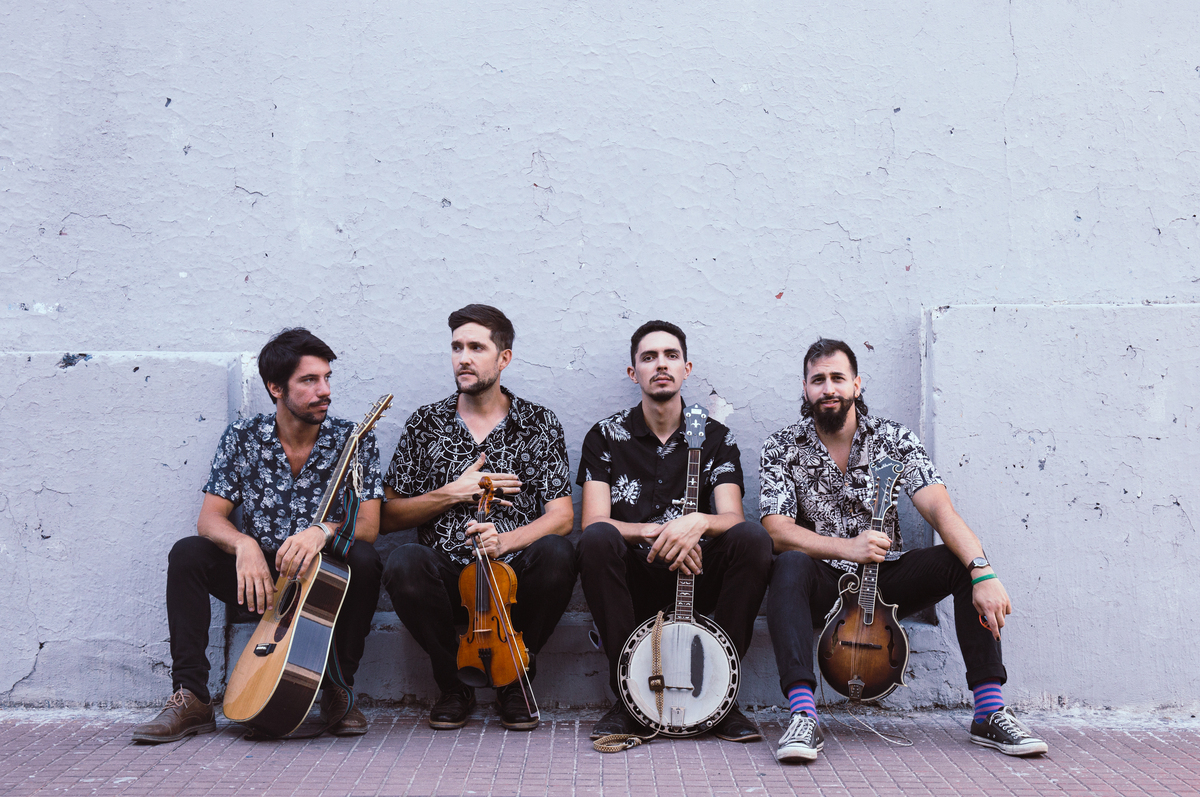 The members of the band Che Apalache continue to impress with their bilingual bluegrass sound.

It's kinda curious how each week Stefanie Fernández and I each listen to new music individually and very often we end up sharing similar themes, or at least similar musical statements. Such is the case this week as the musicians look inward. All good great art inspires and these songs certainly had me humming and thinking.

Here's a first for the Alt.Latino playlist: We already featured this song in mid-August, but we're going to do it again. While I was impressed by the song's very moving, real-life story of a DACA recipient from North Carolina ("a true son of the South"), I am moved beyond words by the new video. It's a powerful combination that must shared. — Felix Contreras

La Santa Cecilia's new self-titled release (its first all sung in English) is a hyper-personal album for a band so often focused on the personal-political. "A Thousand Times" is another turn inward, and the opening lyric is one that rings true with Latinxs: "I'm standing on the edge of losing everything I've worked so hard to build." A joyful fusion of roots, hip-hop, and norteño swirls around La Marisol's crooning of lines like "I'm hiding out where everybody sees me." Those thousand times become a reminder not just of times of sorrow, but times of perseverance. — Stefanie Fernández

Seeing Combo Chimbita live is a revelation. Descriptors like psychedelic and hypnotic are appropriate, but only scratch the surface of the Combo Chimbita experience.

This Bogota by way of Brooklyn quartet has a lot in common with another Colombian electro-cumbia export (Bomba Estéreo) in the interweaving guitar lines that echo a myriad of Colombia folk rhythms. And in the power of Carolina Oliveros' voice is a guide through the band's levels of musical consciousness. — Felix Contreras

CDMX-based singer Noa Sainz has blessed us with a miniature song cycle that concerns the ancient tug-of-war between love and doubt. A quiere irse, B no quiere que se vaya begins with "ya mi mamá me dijo que contigo sí," a buoyant '90s-inflected R&B track that celebrates a relationship's simplicity: "Todo es tan simple contigo me atrevo a decir." The B-side walks back this fearlessness as if bracing for that relationship's end: "No me puedo ir / No me quiero ir / Pero ahora que lo pienso mejor / Me funciona más verte así." Sainz's voice wavers accordingly over a lush, early-morning beat, making this familiar side of the coin sound so new and right. — Stefanie Fernández

Juan Wauters has seemingly boundless creativity. He released two albums in 2019; first, La Onda de Pablo, then Introducing Juan Pablo, which he describes as a prequel and companion to the first.

"Lonely" is a meditation on being alone vs. being lonely. Unlike some of his past work, this one side steps any influences from his native Uruguay and reflects the melancholy of his long-time home in New York. — Felix Contreras