Accessibility links
Alt.Latino's Sonic Altar For Día De Los Muertos : Alt.Latino In what's become an annual tradition on Alt.Latino, we remember those we've lost through song with reverence and a little joy. 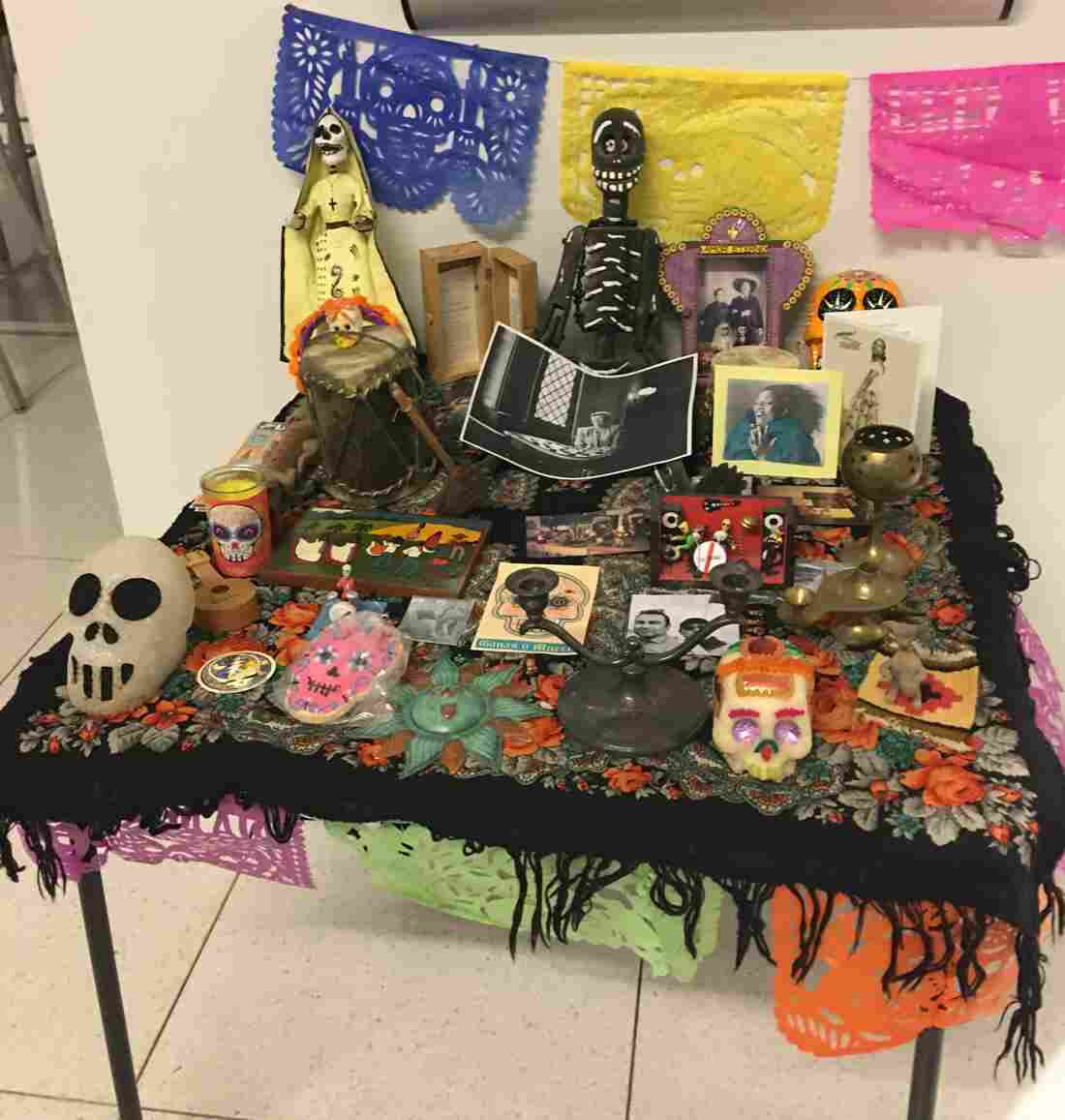 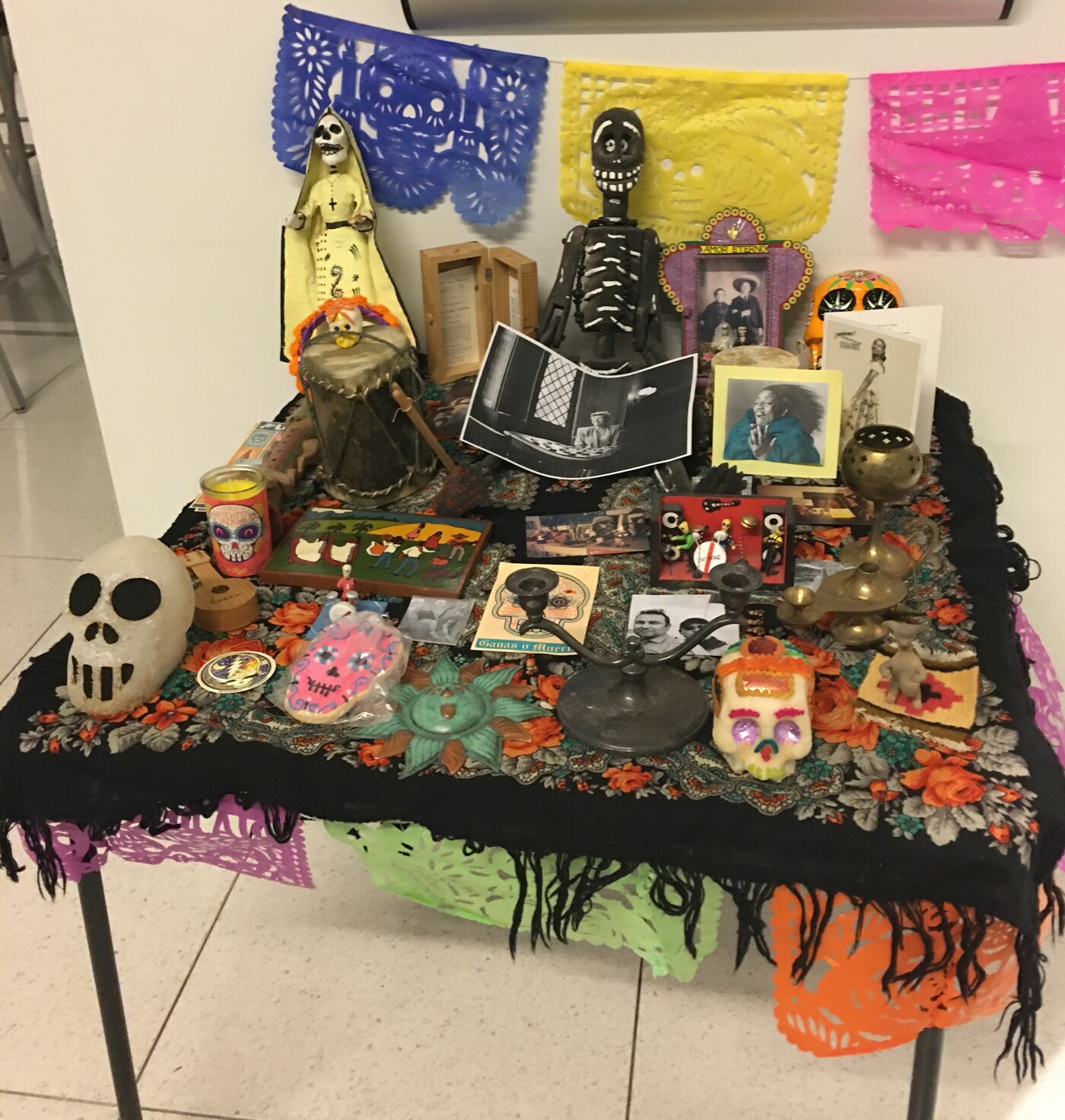 It was the face of a six-year-old boy that reminded me to honor those who have passed this year. He was the youngest victim of a mass shooting in Gilroy, Calif., this past July. His face has stayed with me; he looked like one of my sons looking back at me with his innocent smile.

Día de los Muertos (Day of the Dead) has pre-Columbian, Mesoamerican roots based on indigenous philosophies about death and the hereafter. That outlook reaches through the centuries and fuels a celebration that has caught on here in the U.S. There's even a Disney movie.

But it's the music that surfaces the meaning behind the celebrations and face paintings. In what's become an annual tradition on Alt.Latino, we remember those we've lost through song with reverence and a little joy. It's a reminder to embrace life and embrace our loved ones even closer, especially our children.