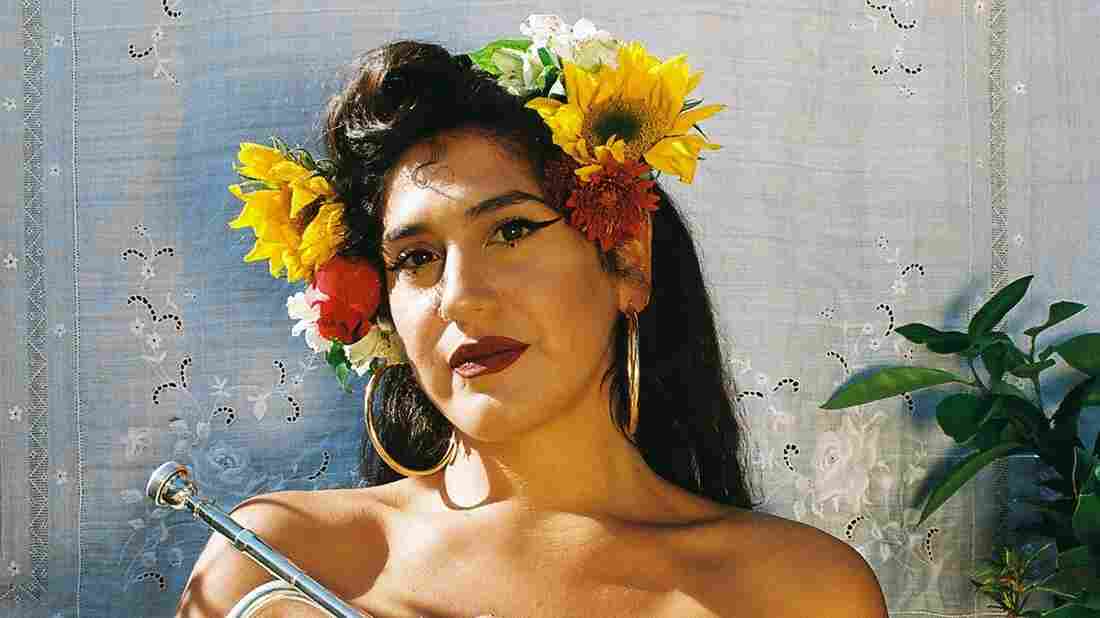 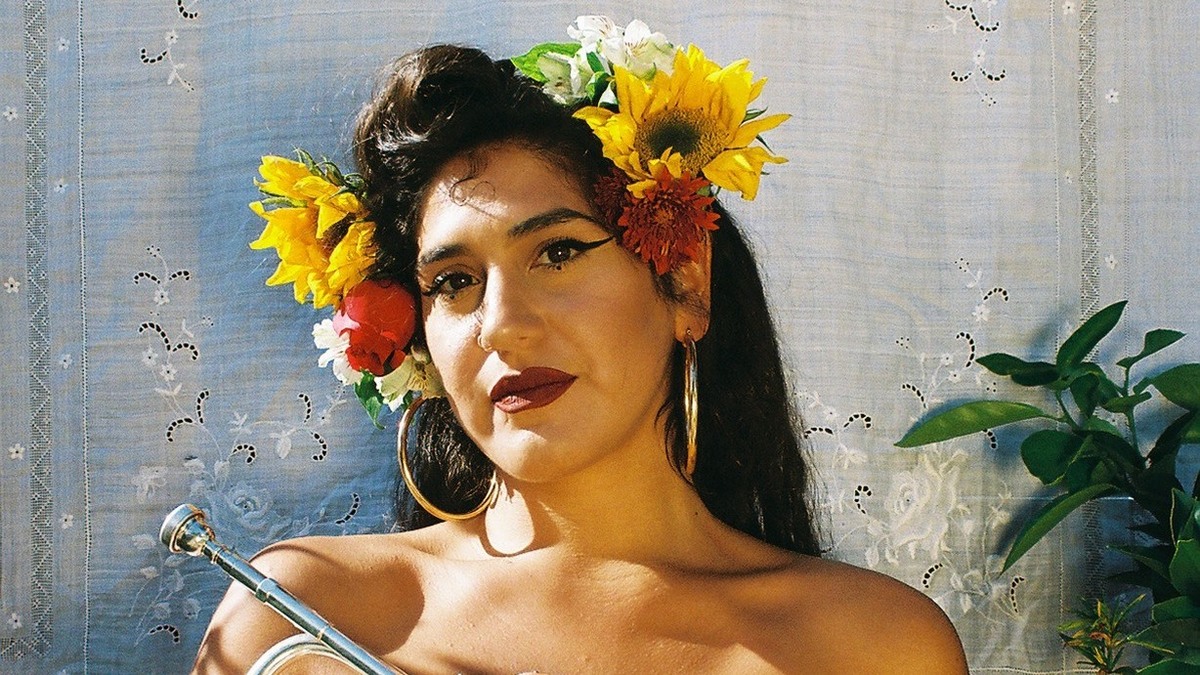 Thalia Gochez /Courtesy of the Artist

This week, we offer an Alt.Latino Playlist first: both Stefanie Fernández and I wrote about the same song. We were knocked out by the deep grooves of the new single from Cuba's Cimafunk, so we weighed in on it from different spot on the dance floor.

W also introduce you to a new artist from the Latinx dream-pop movement as well as some ambient remix of an Alt.Latino fave.

San Francisco's Cecilia Peña-Govea has woven Latin American folk genres like cumbia and son into a her distinct brand of mujer-powered "femmeton." With her latest, "Le Lo Lai," Peña-Govea announces her debut EP, Algo Nuevo, out Feb. 12. The song is a playful stoop chisme session about a summer of men over a hip-hop piano loop intertwined with its bolero-style chorus. La Hyphy Maravilla sets the record straight like only she can: "I'm here for vacation, I'm here for a week / And I'm never getting married, what the f*** did you think?" — Stefanie Fernández

Nicola Cruz's creativity knows no bounds. His ambient influenced releases reflect a sonic aesthetic not only from his native Ecuador but also encompasses sounds from around the globe. He sets himself apart by infusing his adventurous spirit into the electronics behind the palette; it feels like I get to know a little more about him with every listen.

"Siete" is from an upcoming album called Siku Reworks in which he creates his last album, Siku, with either live versions or remixes, or live remixes. The result is like uncovering a new layer to a long standing friendship. I can't wait to hear the rest of the reworks. — Felix Contreras

Since she debuted with her haunting "Ghost" in 2016, 22-year-old Los Angeles singer August Eve has evinced a maturity and sophistication in her conception of R&B and neo-soul. The first single from the upcoming debut EP, Ashes in a Vase, is a hazy, lovelorn ballad over a progression of synths, bongos and harp that alludes to "the charred remains of something that once was, housed in something picturesque and marvel-worthy," as she says in a press release. Her accusation — "but you never came for the ashes in a vase" — lingers over the track like the kind of resentment it righteously clings to. — Stefanie Fernández

We are in the midst of a mellow movement. Young Latinx musicians are crafting music that reaches back to old-school soul and pop on the quieter side. Cuco is the most visible example as is guitarist Omar Apollo and now 20-year-old Junior Mesa joins from his native Bakersfield, Calif., with a new EP, Peace.

"It's crazy, because the Internet introduced me to all of this old-school music," he explains in a press release. "There's a slower pace that my generation sort of needs because our lives are so fast and frantic. For me, music is peace. It's what I want to share."

I sense that Junior Mesa is only scratching the surface of his vision and talents. — Felix Contreras

Cimafunk (Erik Iglesias Rodriguez) powerfully closes the circle on two strands of the African diaspora. "Potaje" drives the point home by seamlessly connecting funk, a 1970s product of African Americans here in the U.S., with various strains of Cuban music, all of which have direct ties back to West Africa. The most obvious result is not just music that causes your hips to sway, but also a sense of joy and celebration that we are in on a secret.

And in a way we are: Rodriguez and his amazing band are tirelessly winning over fans one gig at a time across Europe and the U.S., hopefully building to a crescendo wide-spread popularity. And after speaking with him, I have no doubt that he is not in it for the YouTube clicks, but all about showing that we have more in common than we have differences. Cuban funk, or funky Cuban music, is as natural as the common bloodline connecting all people of African descent. — Felix Contreras