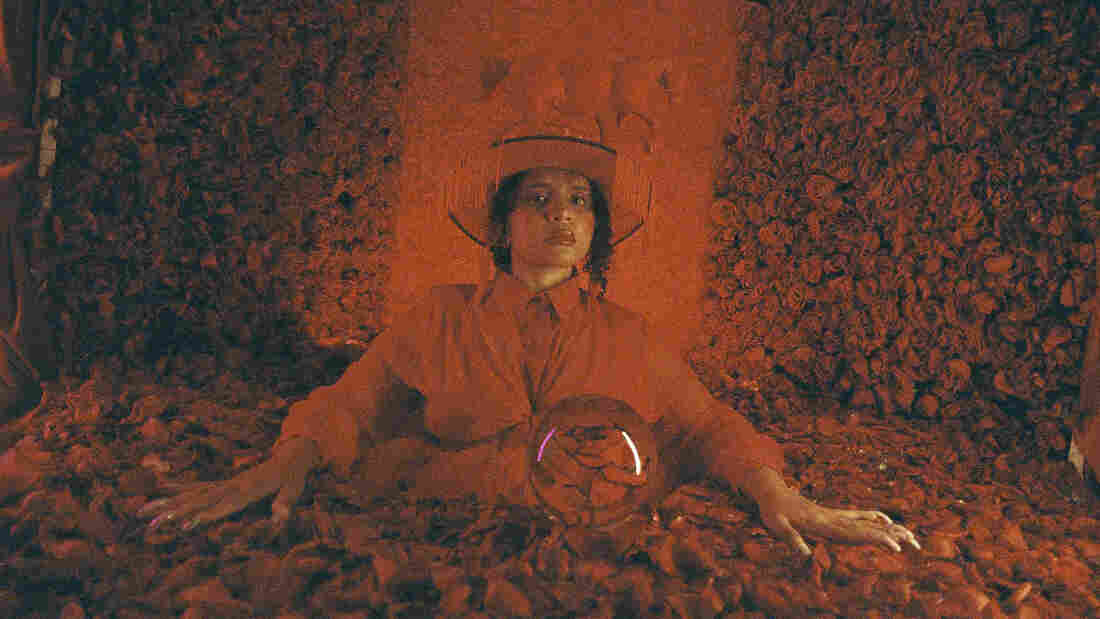 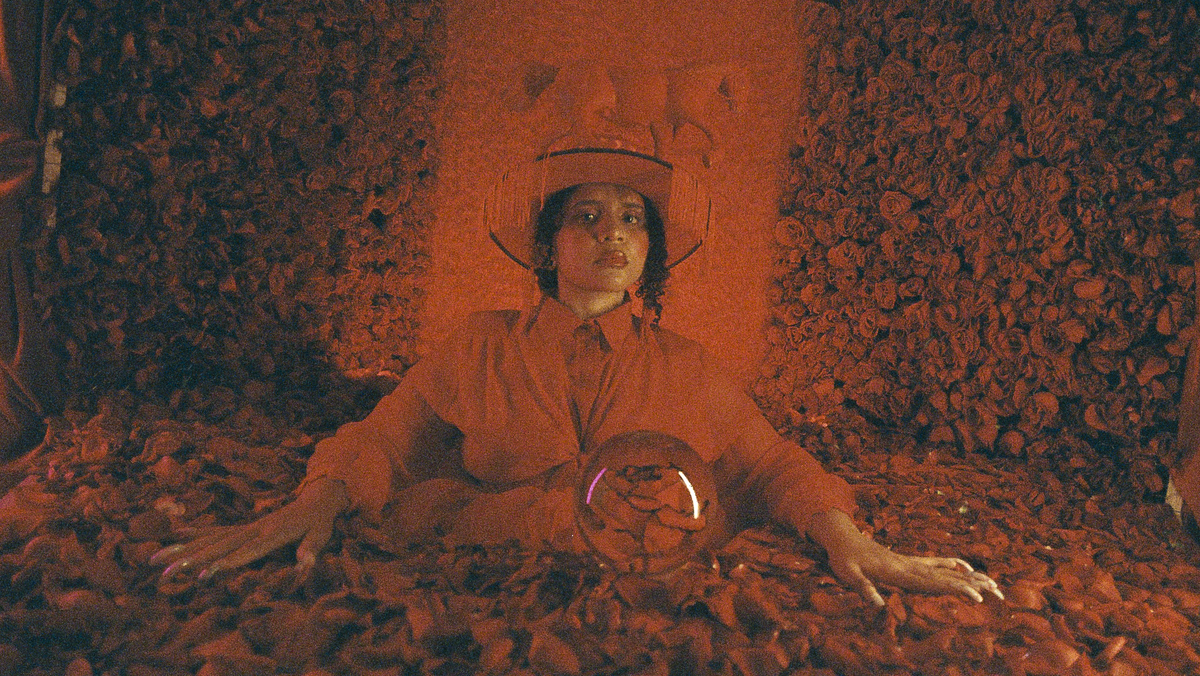 Vocalist Lido Pimienta continues her run of innovative music with her new single.

Andrés Navarro Aguilera/Courtesy of the Artist

It's been three years since Colombian-Canadian artist Lido Pimienta released her second album La Papessa (winner of Canada's Polaris Prize in 2017). In October, she premiered her long-anticipated third album Miss Colombia in full at Toronto's X Avant Festival. Now, she's given us "No Pude," her first recorded music since La Papessa, and it parses the complicated language of race, indigeneity, gender and violence that titles like these conjure. Pimienta says in a press release that "'No Pude' sums up the love / hate relationship I have with Colombia. I hold Colombia close to my heart and my soul, but that loves turns into rage and shame as fast as a match takes to burn."

Amid protests of hundreds of thousands against Colombia's conservative government, "No Pude" is an avant lament of a country that decries corruption and suffering and violence from the origins of its colonized history. "Que pena me da / ay, en mi corazón / no pude recibirte lo que puedo ahora / no pude darte más," she sings in the cadence of "My Favorite Things." As always, Lido Pimienta captures that pain and love with equivalent care. — Stefanie Fernández

After his solo debut in August with the undeniable "El Favor" that gathered Nicky Jam, Sech, Farruko, Zion and Lunay (and over 80 million views on YouTube), Panamanian producer Dimelo Flow returns with "La Isla," another mega-collab with Sech, Dalex, Justin Quiles, La Exce, Feid y Zion. Dimelo Flow is also a member of The Academy, the Avengers-esque gang of Rich Music heavy-hitters including Sech, Dalex, Lenny Tavárez and Justin Quiles that released an album of the same name in October.

Dimelo Flow is no sidekick. "La Isla" is a promising follow-up off his debut album Members Only, the latest product of the Rich Music hit machine he helped produce, and proof that the avenger of the Panamanian urbano resurgence has a plan.— Stefanie Fernández

This SoCal-based trio has the guitar, double bass and drum thing down pat. Tiger Army's new album, Retrofuture, is a cross-cultural exploration of Americana roots music and the punk that marked the band's early sound. —Felix Contreras

In 1964, vocalist Eydie Gormé released Amor, an album of boleros with Trio Los Panchos, a group made up of Mexican and Puerto Rican guitarists and vocalists. Gormé was born to Sephardic Jewish parents and spoke several languages, including Spanish, making this an unlikely pairing.

David Lawrence released Nosotros in September as tribute to his mother's Spanish-sung albums. The orchestrations are lush and the vocals are impassioned.

When mainstream audiences now stream and support Latin urban artists, this is an important reminder that cross-cultural expression brings us all closer together. We can learn a thing or two from the past. –Felix Contreras