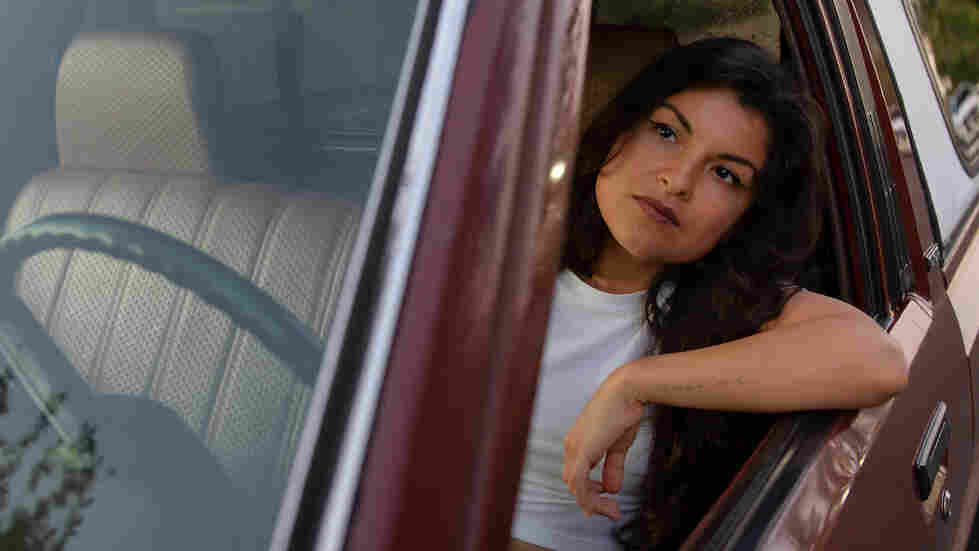 California singer-songwriter Irene Diaz's is featured on this week's playlist. Courtesy of the Artist hide caption 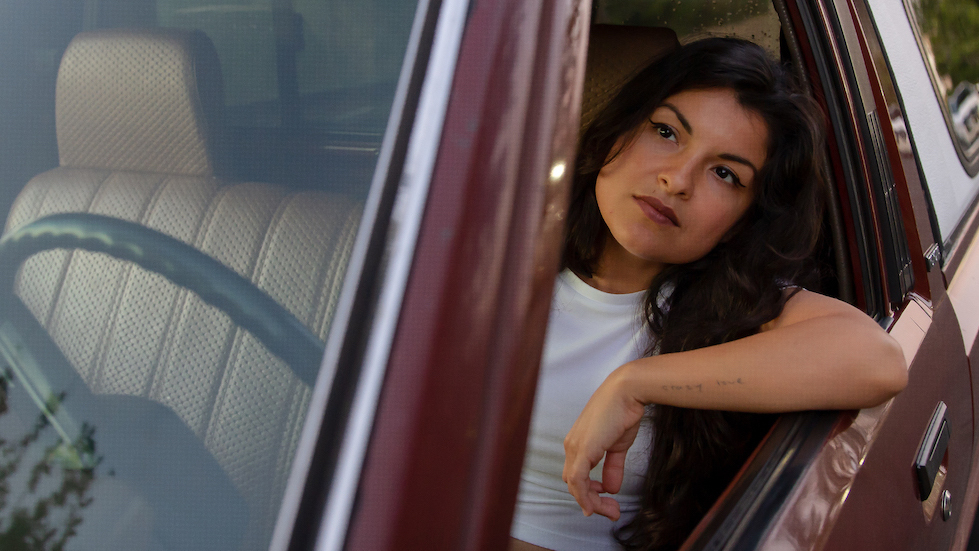 California singer-songwriter Irene Diaz's is featured on this week's playlist.

There are some artists whom Alt.Latino has been following for almost our entire nine-and-a-half-year history. Irene Diaz stopped us in our tracks six years ago performing in a crowded room at a music conference; we've been sharing her music every since. She previews an upcoming album this week as does two other faves, Natalia Lafourcade and Ulises Hadjis.

We kick off our weekly new music review with our favorite sultry song stylist, Kali Uchis, as she ventures slowly toward a more Latin urban sound. As far as we're concerned, so far she can do no wrong.

Irene Diaz's rich, sultry voice has only become more expressive with age and is seemingly without fault in any genre she sings. "Another Observer" was produced by the Latin Grammy-winning Carla Morrison along with her production team of Alejandro and Demian Jiménez and will be included on a full-length due in 2020. It is an airy power ballad perfectly suited for her voice as she makes her way through the ravages of a lost love. If my heart hurt like this, I would want a voice like hers to mourn the loss. — Felix Contreras

Ulises Hadjis writes the kind of literate and poetic pop songs that belong in the same category of other songwriter-poets like Jorge Drexler. This double single is from an upcoming album that will no doubt be chock full of great storytelling and sophisticated musical arrangements that are deceptively plain. — Felix Contreras

There are many levels to X Alfonso's artistry: he was raised in a home with musical parents who made musical magic with santería (see this episode of Alt.Latino); he was a Cuban hip-hop pioneer at the turn of this century; most recently, he is the artistic vision behind one of the hippest arts spot in Havana.

After a long hiatus, he has new music on the way. He's releasing one single per month through September 2020, which is the album release date. "Siento Que" is a plaintive slow burner with stream of consciousness lyrics about love lost; hints of R&B and ambient atmospherics float in the air like a mist.

The poetry of the lyrics resonate most effectively when they are spoken:

We can always count on Natalia Lafourcade. This ranchera is a piece of Lafourcade's upcoming album Un Canto Por México En Favor Del Centro De Documentación Del Son Jarocho, a benefit album for the Son Jarocho Cultural Center in Veracruz that was severely damaged by earthquakes in 2017. "Una Vida" lives squarely within Lafourcade's always urgent spirit of preserving the folklore of Mexico. Its lyrics apply to unconditional love for a person as to a life best lived with the music you can always fall in love with again: "Una vida solo hay, una vida / Una vida para volver a amarnos." — Stefanie Fernández

Puerto Rican rapper Darell was Sech's crucial other half in "Otro Trago," one of the biggest urbano tracks this year, but he can certainly hold his own. "No Vuelvas Más" is an original-gangster cumbia and semi-bachatón is his signature gravelly flow that recalls the cadence of Don Omar's "Dile." A reminder that fine reggaetón often means revisiting the old rules. — Stefanie Fernández