Accessibility links
Alt.Latino Looks Back At The Best Music Of 2019 : Alt.Latino What is "Latin music" when it encompasses Chicana punk, mariachi music, urbano and Cuban funk? We dive into a year that gave us new music from Fea, Flor de Toloache, Sech and Bad Bunny. 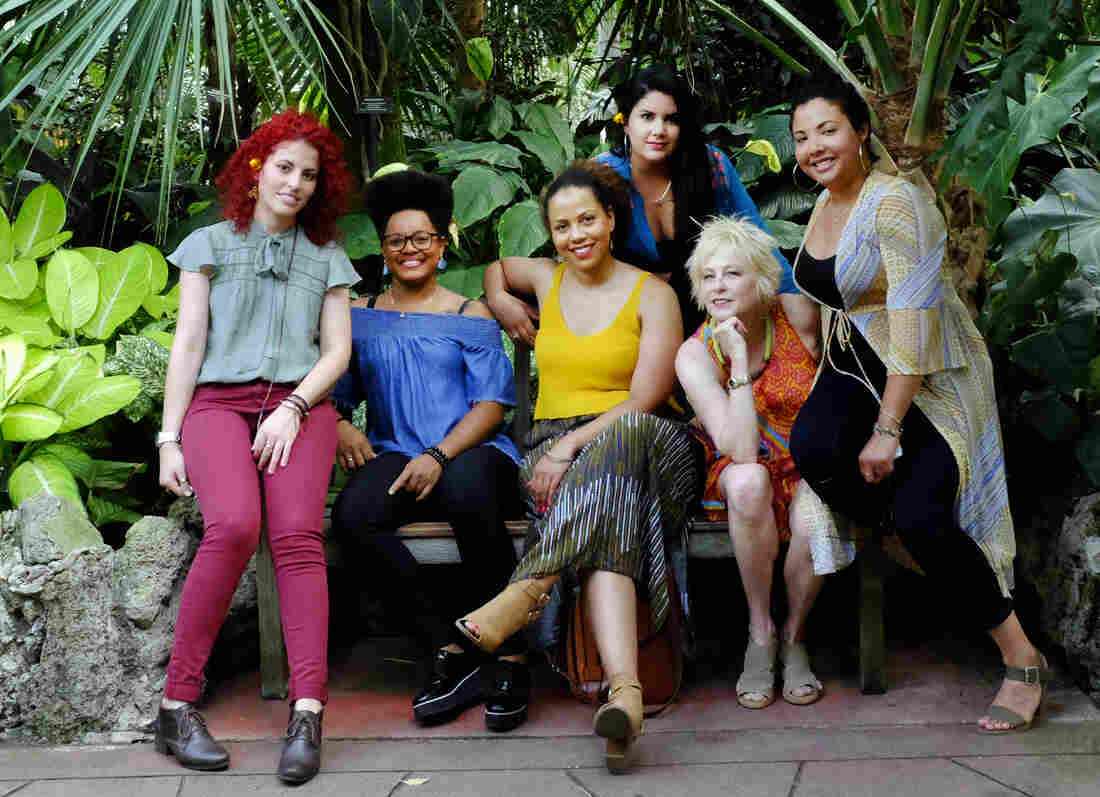 Jane Bunnett and Maqueque were a musical highlight of 2019. Courtesy of the artist hide caption 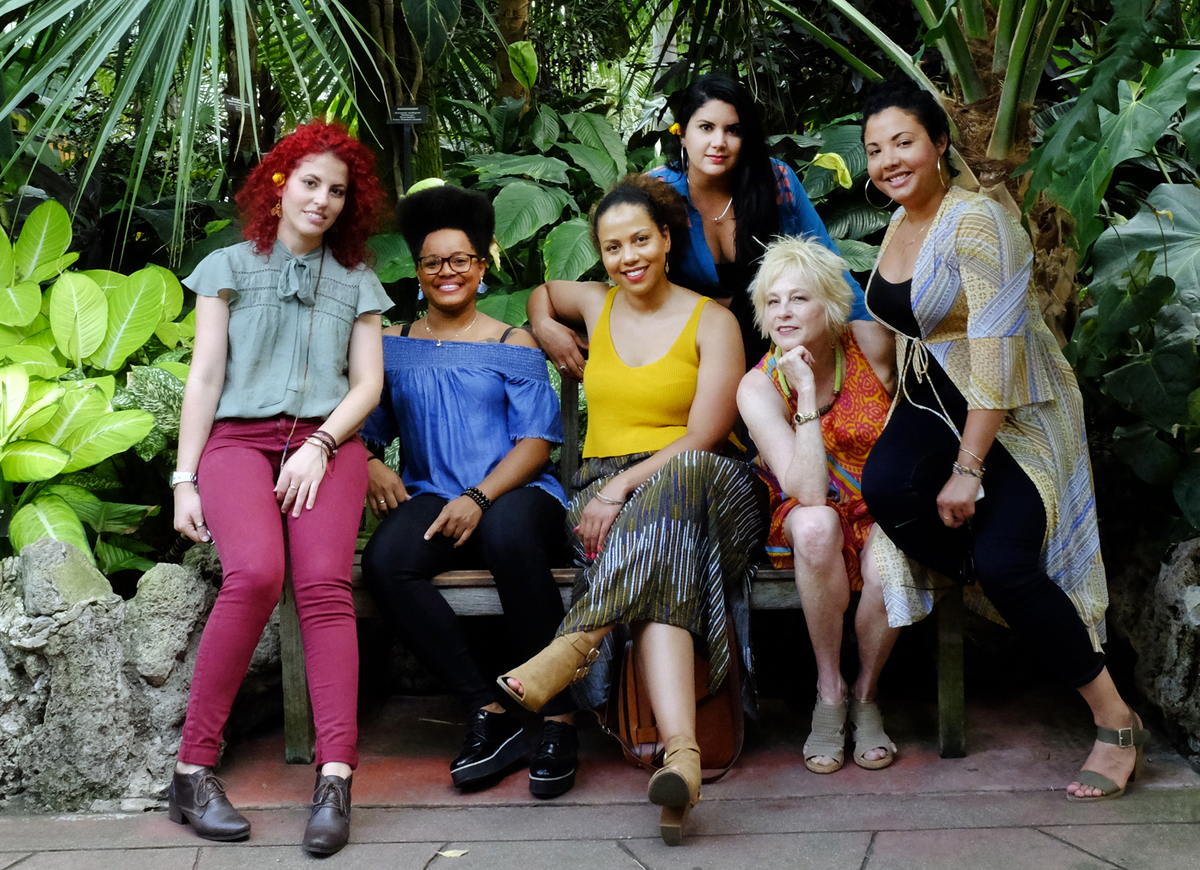 Jane Bunnett and Maqueque were a musical highlight of 2019.

Every year, the story is whether the term "Latin music" has any value any more, but it felt particularly acute in 2019. Mostly because the range of artists who released albums spread wider than before.

A Survey Of The Year In 'Latin Music,' Whatever That Means

Consider the difference between the ferocious bilingual punk of the all-Chicana San Antonio trio Fea and the intense vocal artistry of the NYC mariachi band Flor de Toloache. What they have in common argues for a new way to think about musical expression as it relates to self identity. But that is a subject for another show.

We can't possibly get to everything that laid us out, so consider this episode a loving look back at some of the music that impressed this year. You can, of course, dive into the Alt.Latino playlist for highlights, but for the sake of discussion, this is what we came up with.

As always, a huge gracias and strong abrazos to my musical comadres Stefanie Fernandéz, Catalania Maria Johnson and Marisa Arbona-Ruiz for their astute listening and comments all year long.

Our individual lists are below.