Accessibility links
Alt.Latino: Stream New Music By Bad Gyal, Ruben Blades, Salt Cathedral : Alt.Latino A playlist perfect for holiday parties in your tia's kitchen and with the primos in the basement. Plus, an exclusive video from Ruben Blades.

Alt.Latino Playlist: One Last Tamal For 2019

Alt.Latino Playlist: One Last Tamal For 2019 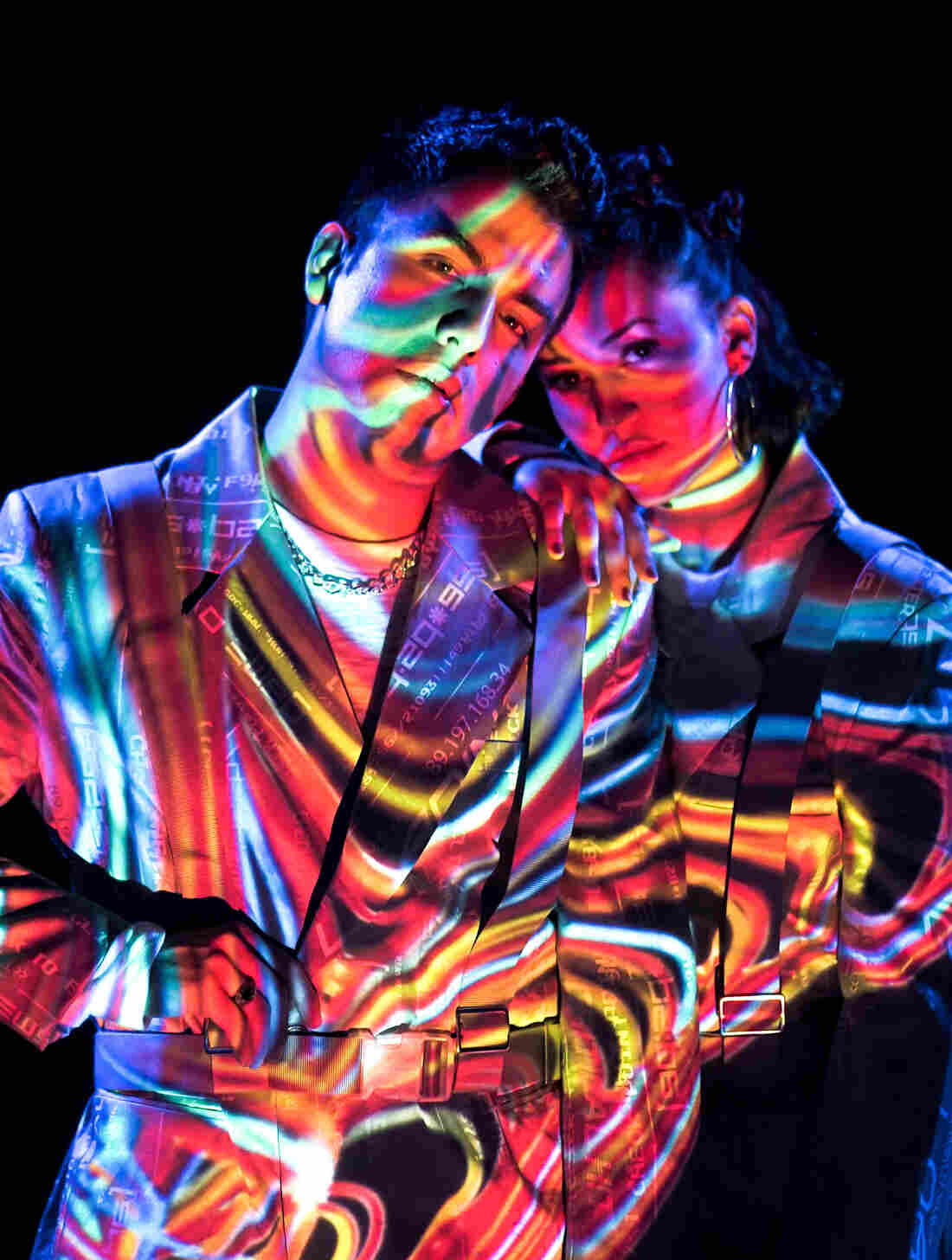 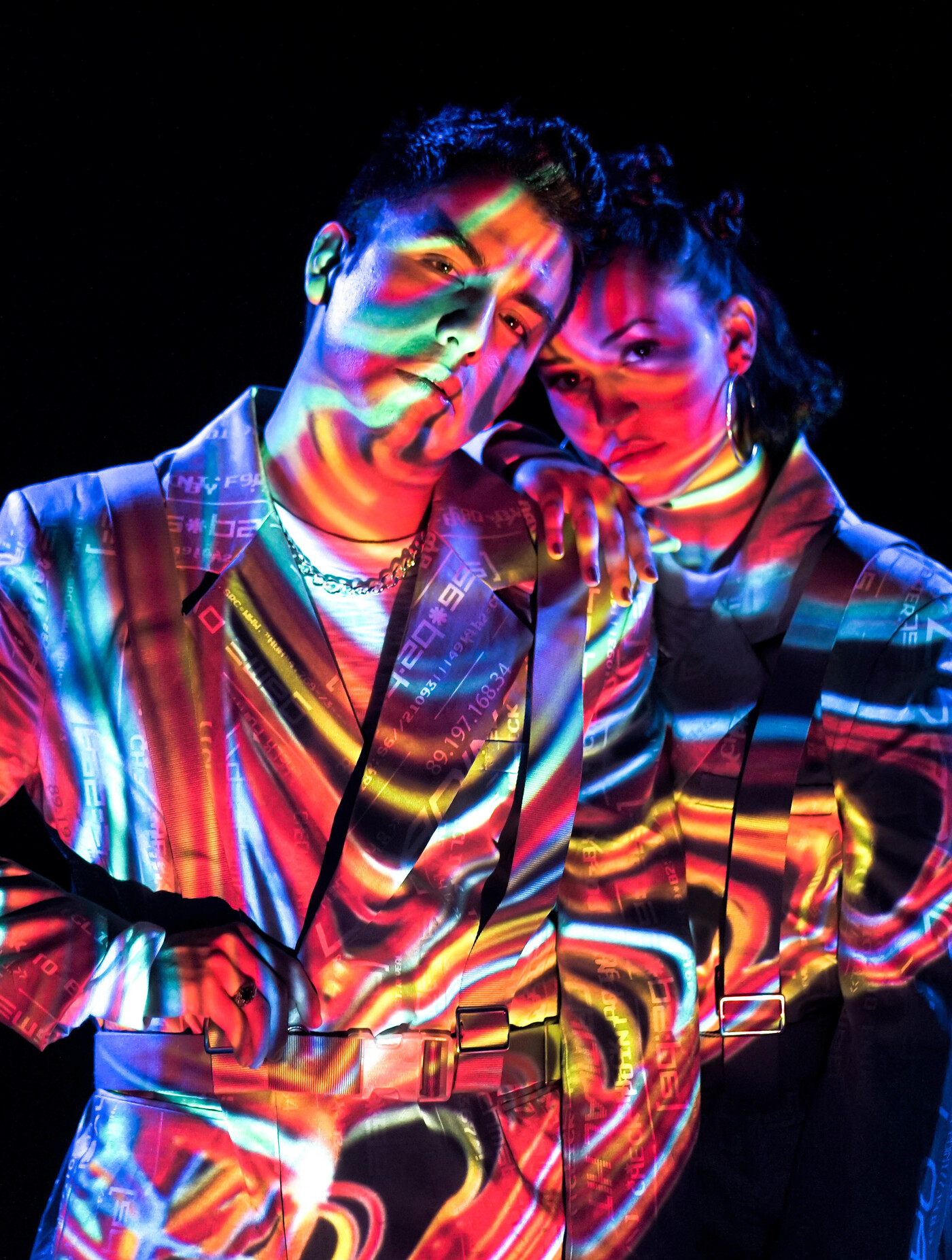 Just before we close up shop for a few weeks to eat tamales, drink coquito and play with our Christmas toys, we're going leave one last playlist for 2019. As usual, it's a mixed bag, but it's perfect for holiday parties in your tia's kitchen and with the primos in the basement.

Feliz Navidad and Prospero Año Nuevo to all of you from both of us!

Mexico City seems to be the new ground zero for Soul in Español these days; there is no shortage of young singers who remind me of my younger listening days back in the 1970s.

The Mexican singer-songwriter Georgel reminds me of so many old-school heartthrobs every time I hear one of his tracks. This new collab with Cuban American Kat Dahlia adds to both of their substantial reputations as standard bearers for Latin soul. — Felix Contreras

The Berklee College of Music is not so quietly making a big impact on contemporary Latin music. This past November, there were a dozen Berklee grads who were nominated for Latin Grammys as either performers, musicians, producers or engineers.

Now we bring you vocalist Gracie Laboy, another Berklee grad. Earlier this year, she released her first EP, Valencia, named for the college's campus in Spain where Laboy spent some time. Her new single "Boricua" is a sultry, R&B-tinged ode to her Puerto Rican roots with enough of a reggaeton sheen to make us appreciate the cross-cultural magic while we groove on the dance floor. — Felix Contreras

Spain's Bad Gyal is a menace when she has the right beat behind her. The bubbling dancehall riff produced by Scott Storch and Sickdrumz on "Zorra" and Bad Gyal's flow pair well for a John-Tucker-esque takedown of a player. The video revels in the drama summed up so succinctly in the lyrics: "¿Cómo tú tienes tanta cara de pedirme que vuelva? / Yo ya no estoy pa' tu m****a." — Stefanie Fernández

Salt Cathedral is a New York-based band made up of Colombian musicians Juliana Ronderos and Nicolas Losada. And that's the easy part.

They have carved out a very cool place for themselves in the music world with a sound that sounds like other things, but is completely their own. I recently saw them completely mesmerize a crowd at a street fair in Washington. D.C., and left them wanting more of their ethereal dance grooves.

Una Noche Con Ruben Blades- Jazz At Lincoln Center With Wynton Marsalis is nominated for a Grammy as the best Latin jazz album. We talked with Ruben Blades and bassist Carlos Henriquez, who is also the album's arranger, about the album on this show.

The two of them sent us a little pre-holiday stocking stuffer with this bluesy video jam of "El Cantante," a tune written by Blades and made popular by Hector Lavoe.

This exclusive treat is our way saying Happy Holidays from your pals at Alt.Latino. — Felix Contreras