Alt.Latino Playlist: A Tribute, A Hip-Hop Remake Of A Cuban Classic And More

Alt.Latino Playlist: A Tribute, A Hip-Hop Remake Of A Cuban Classic And More 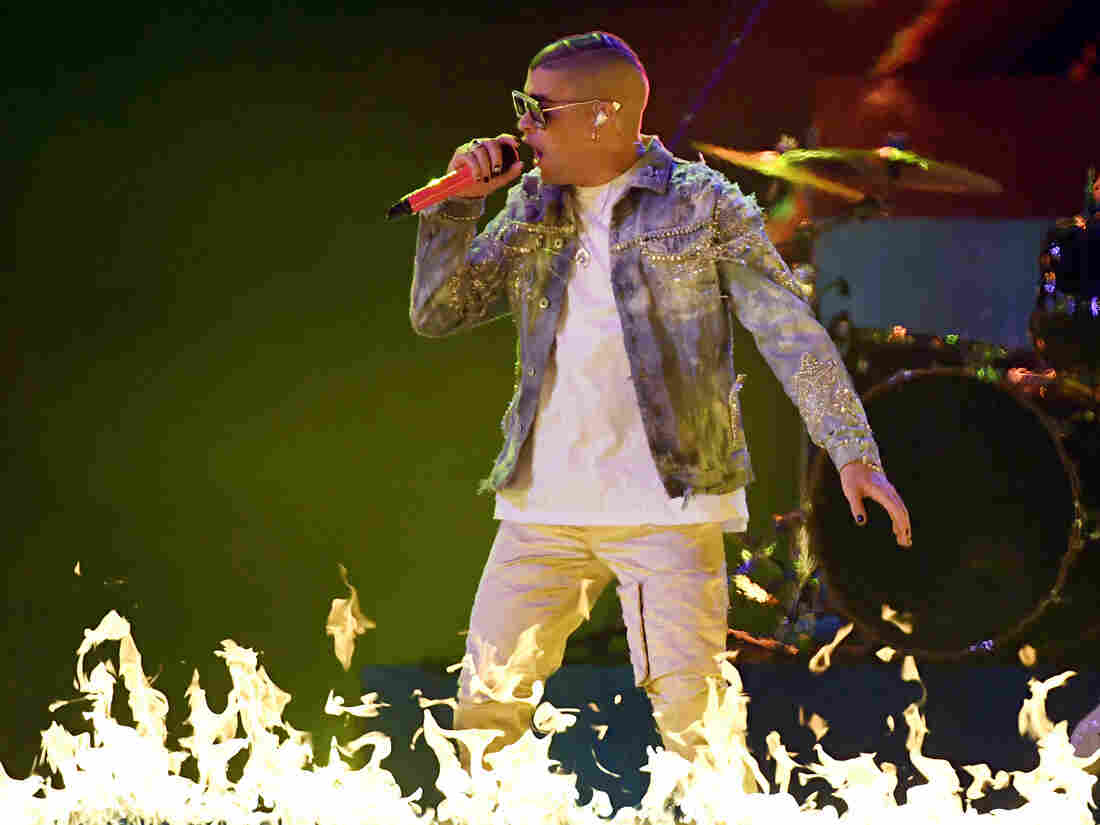 This week, Bad Bunny released a tribute to his hero, the late Kobe Bryant. Ethan Miller/Courtesy of the Artist hide caption 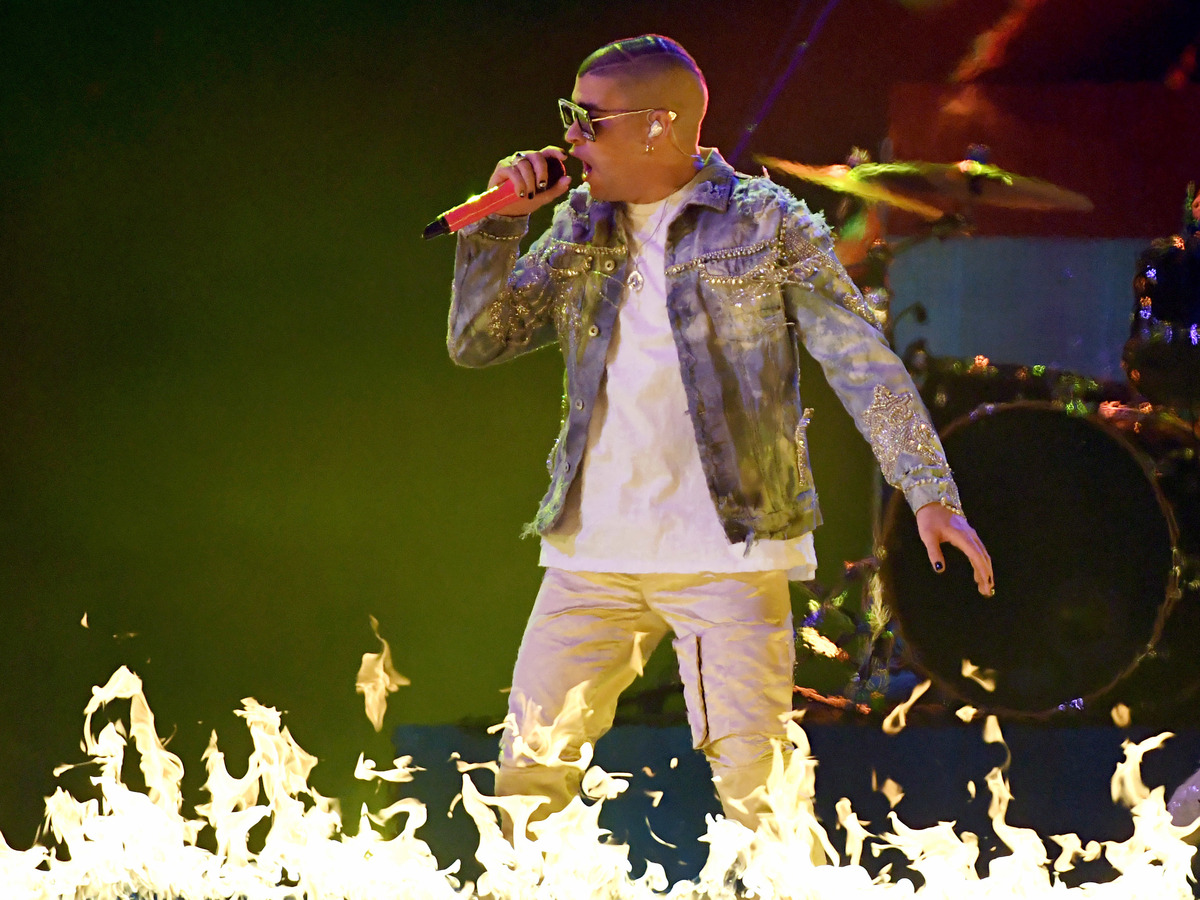 This week, Bad Bunny released a tribute to his hero, the late Kobe Bryant.

Ethan Miller/Courtesy of the Artist

We start the playlist this week with a song that is available only as a video at this point. Reggaetonero Bad Bunny wrote an emotional Instagram post earlier this week; he'd been a fan of Kobe Bryant since he was 7-years-old and says the basketball superstar's death hit him hard.

We also have another addition to the "single every month" release schedule of Cuban musician X Alfonso, as well as the usual collection of songs you have to know.

Nothing galvanizes people of different backgrounds and motivations like the unexpected death of a pop culture hero. We've had way too many so far in the 2000s, including Michael Jackson (who left a complicated legacy) and Prince.

The death of basketball icon Kobe Bryant, his teenage daughter and 9 others in a helicopter crash over the weekend has seen an outpouring of grief from his fans. Reaggaeton musician Bad Bunny offered a heartfelt, two-minute tribute to Bryant that contains this line (performed in Spanish): "You won six rings / Five with the NBA and one in a marriage that gave you your daughters / Thinking that one of them left with you, got me outta control / But nah, it's so you don't play ball alone in heaven." As a father myself, that last line is almost unbearable. —Felix Contreras

Regardless of this artistic feud or potential intellectual property conflicts, Orishas' lyrical mastery follows, ironically, a centuries-long tradition of Cuban lyricism that Rodríguez foregrounded again in the 1960s. Both of these artists have contributed in large part to Cuba's rich musical past and future. The line that ends Rodríguez's chorus is absent from Orishas' version, but lingers still: "Ojalá que no pueda tocarte ni en canciones." —Stefanie Fernández

Cuban musician X Alfonso continues his run of one single per month leading up to an album release in September 2020. "No Se Puede Pensar Como Un Prisionero" is the fifth in the series and is a riveting mediation on resistance; the song also calls for deep reflection to rescue the self amidst an onslaught of the corrupting power of money. Month by month, X Alfonso impresses. —Felix Contreras

Angelica Garcia is one of my favorite musical finds of last year for her irreverent Pop Rocks energy and proud Latina joy. Take "Guadalupe" as an example: Built around La Virgen de Guadalupe as a monument to feminine power, the Mexican-Salvadoran singer venerates la virgen as a teenager. "The more I thought about her, the more I was amazed and inspired by such a young girl being one of the most highly regarded figures among men and women," she says in a press release.

Garcia's pride vibrates off her refrain — "I wanna be like her" — as in the video, where she dances with her younger sisters in the sunshine. Her new album, Cha Cha Palace, comes out Feb. 28, and I want every Latina teen to hear it. — Stefanie Fernández