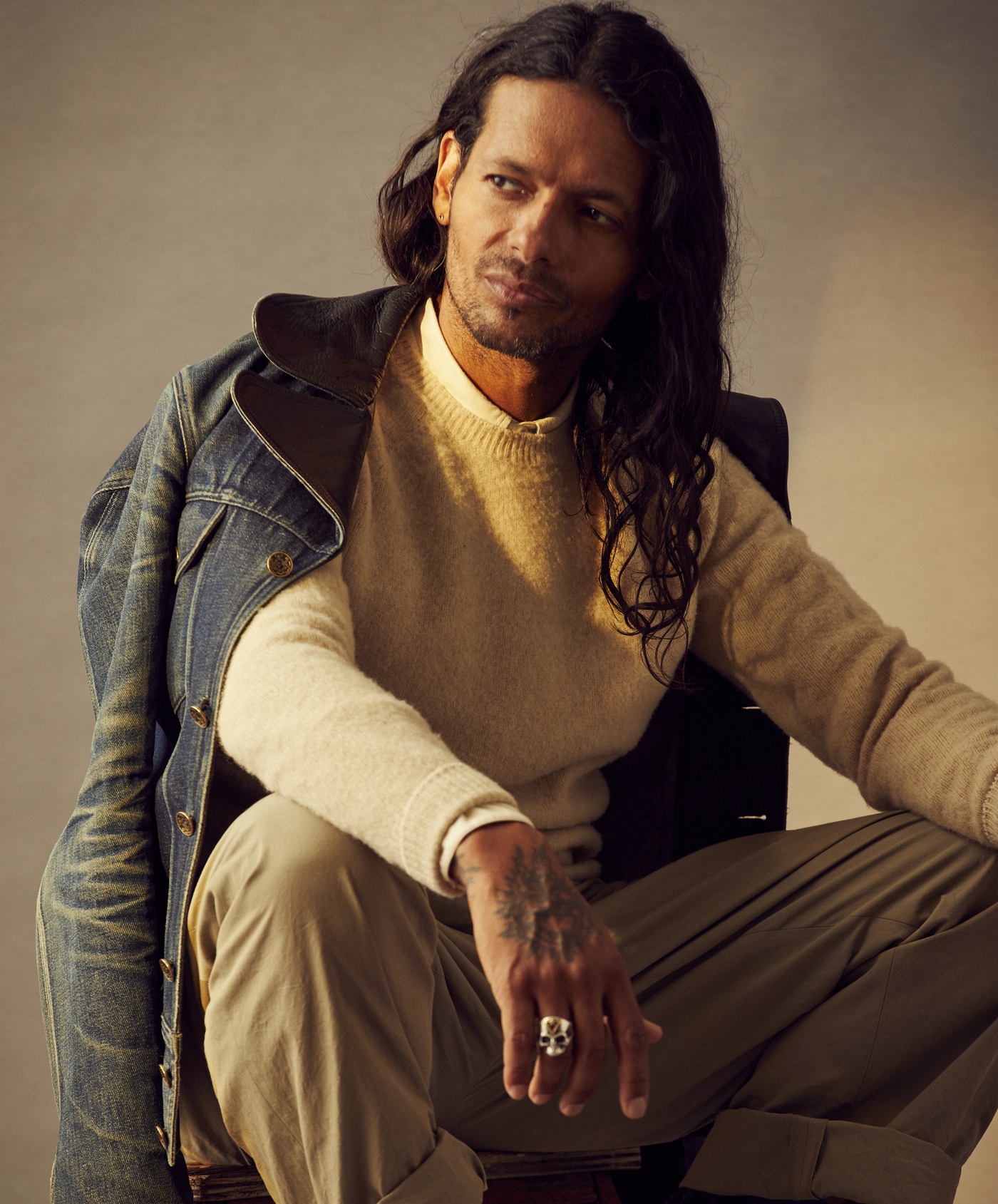 This week's collection of new music features two performers with distinct artistic views of the world that somehow complement each other in unexpected ways. In that same vein, the re-imagined "Havana" makes our hips move in different ways than the Camila Cabello original, and that's OK.

Since December's "No Pude," Lido Pimienta's first release since 2016's La Papessa, it's become clear that her next album Miss Colombia (out April 17) will engage in large part with love, or the fluctuating arrangements of affection, rage, shame and opportunism we sometimes call love. The video for her second single, "Eso Que Tu Haces," was filmed in Palenque, a historic Colombian town recognized as the oldest surviving town established by freed enslaved Africans. In honor of that history, the video celebrates the dance, beauty and resilience of Afro-Colombian communities.

"Eso que tú haces / no es amor," Pimienta sings in a soaring chorus. The power imbalances that inform any love, romantic, national, aesthetic or otherwise, seep through every word. Pimienta's effort is a taxonomy of love and oppression disguised as love, and it demands a more just world. — Stefanie Fernández

Argentine-born and English-raised singer Malena Zavala's second album La Yarará (also out April 17!) is about belonging, or feeling like you don't. Unlike October's "En La Noche," a dream-cumbia in Spanish, "I'm Leaving Home" is a melancholic ballad in English that frames, as Zavala says in a press release, "a person being about where they've been, not where they were born." The song's sinking electric guitars against languid acoustic strumming and congas comprise a mournful, brave exercise in preserving home once you've left it. — Stefanie Fernández

Eladio Carrión's Sauce Boyz is the kind of rare debut that is both ambitious and incredibly consistent. The 25-year-old Puerto Rican swimmer-turned-Vine-maker-turned-trapero dexterously showcases the hitmaker-y and weird edges of Latin trap on songs with Zion and Lennox, Wisin and Yandel, Arcangel, Jhay Cortez, and so many more on an MVP list that defies the usual dime-a-dozen album collabs. On "Mi Funeral," he's joined by Ñengo Flow and newly-minted Super Bowl album J Balvin, and I'd say it's their funeral. — Stefanie Fernández

Ethiel Failde, who comes from a storied musical family in Cuba, has produced a number of albums on the island that are throwbacks to the straight-ahead dance music of the Buena Vista orbit. Notably, his last record featured a single with Cuban grand dame Omara Portuondo.

Draco Rosa is perhaps one of the most enigmatic musicians working in Spanish language music these days, and once you delve into his artistic vision, you see there is a precise mission behind his method. After a life lived out almost completely on the stage (he was a member of Menudo with Ricky Martin way back in the day) and having twice stared down cancer (seven years cancer free now), it make sense that his deep thinking would produce music that requires us to meet him in his world. "Quiero Vivir" is a preview of an upcoming album, coming in hot on the heels of his recent win at the Latin Grammys for Best Rock Album for 2018's Monte Sagrado.

The atmospheric touches to the music and video certainly prime us for his next musical chapter and I, for one, am standing by for the rest. — Felix Contreras