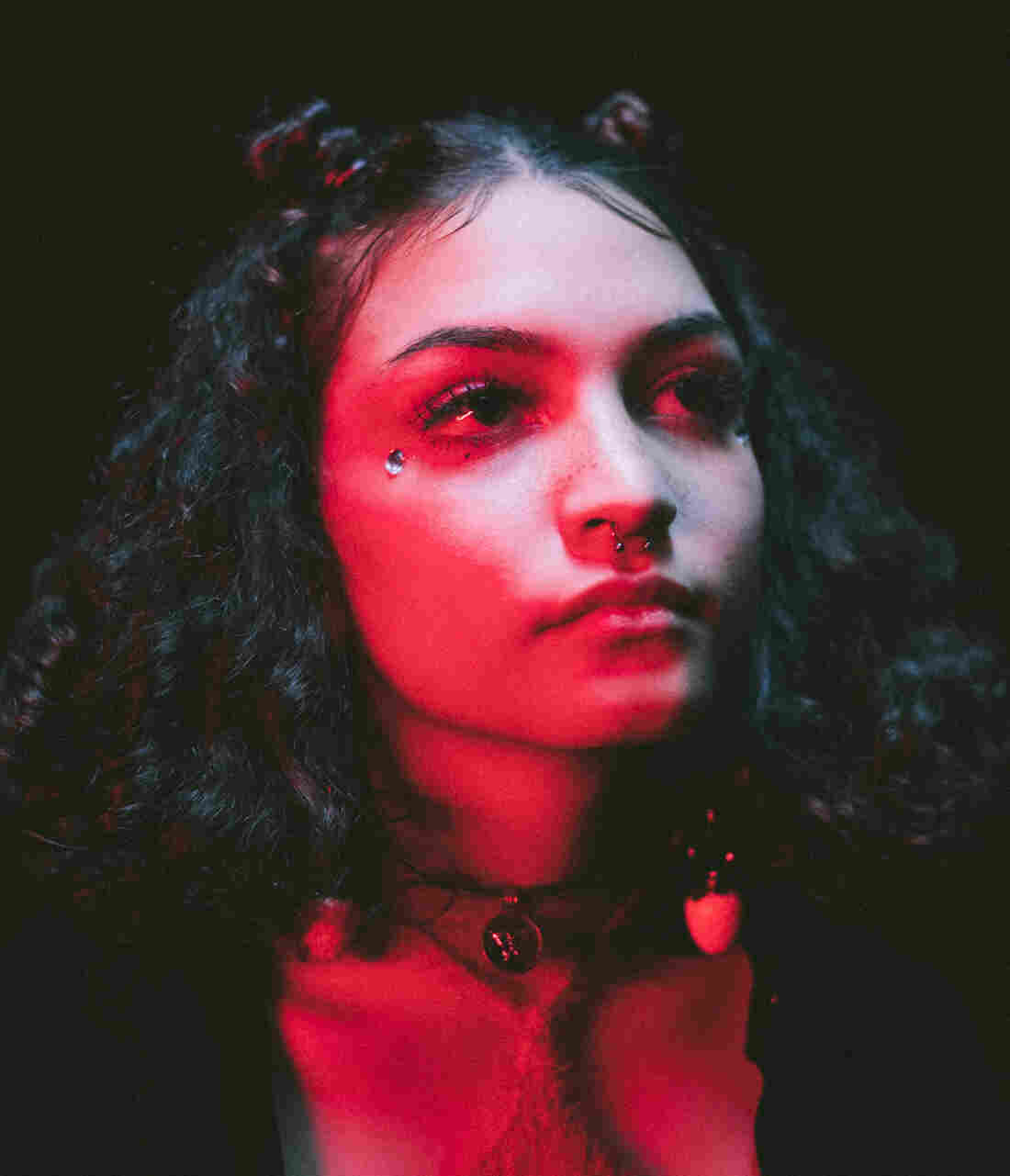 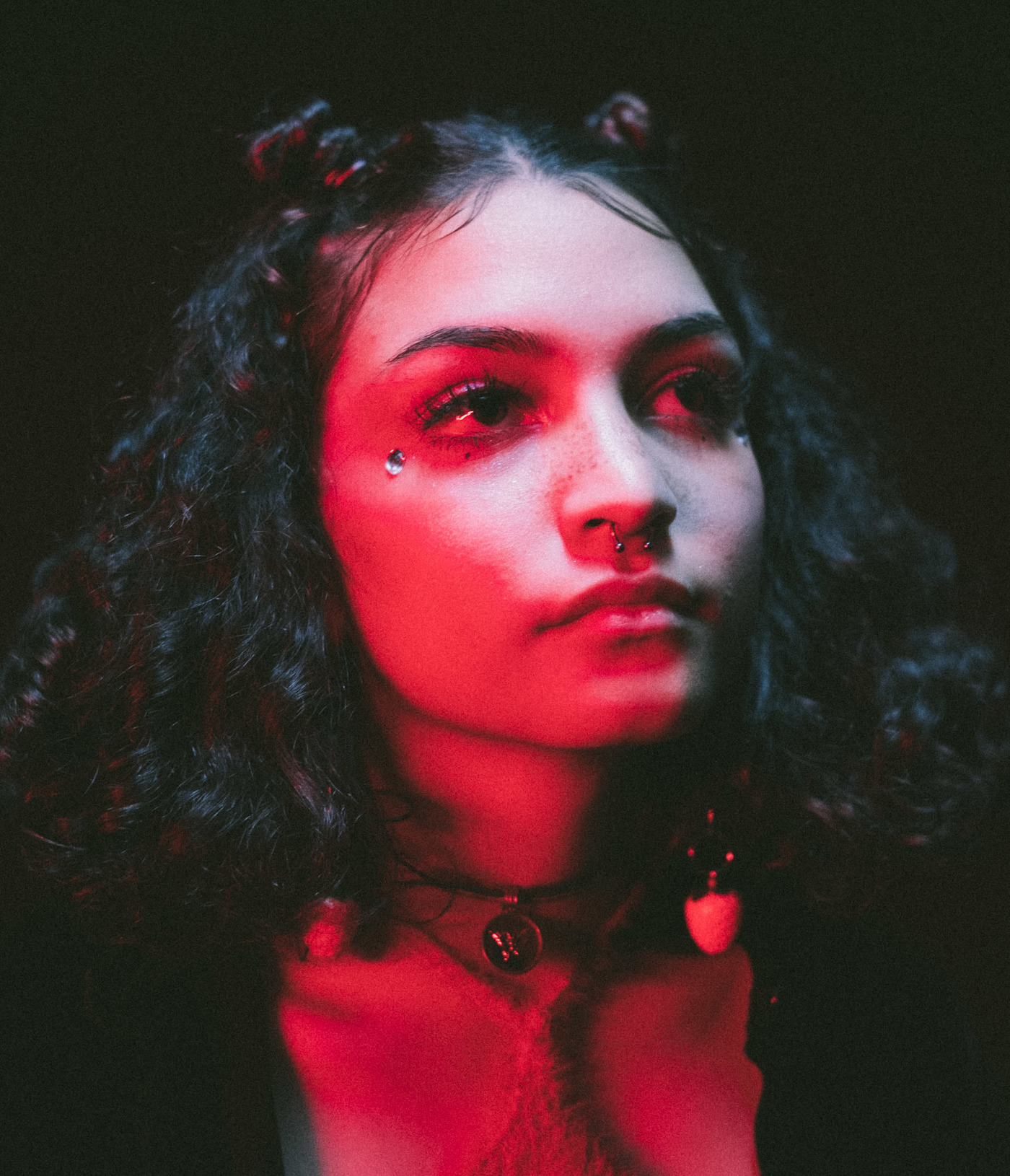 Erica Hernandez/Courtesy of the Artist

From a haunting, modern take on flamenco to mariachi-flavored hip hop and beyond, stepping out of one's comfort zone will come in handy when considering this week's playlist. The reward comes in the experience of the musical worlds and treasured stories of tradition, humanity and expression that these artists invite you into.

María José Llergo, "Me Miras Pero No Me Ves"

The first album to stop me in my tracks this year, Sanación, is an emotional journey into the deepest emotions a young flamenco singer who is not afraid to mix tradition with what she hears in her head. The result is a sonic treat that makes the familiar sounds of flamenco completely new again. When I first heard "Me Miras Per No Me Ves," I was transported back to the very first time I heard real flamenco singing, and couldn't believe that music could open up the time/space portal to the world of early flamenco traditions in southern Spain. This young vocalist has what they call an old soul and an impressive new album that will haunt me for the rest of the year. — Felix Contreras

Jean Dawson's Bad Sports, one of our favorite albums of 2019, was titled after the perception that being bad at sports means being bad at conventional masculinity. That album questioned not only the barriers to masculinity but to hip-hop and to Latinidad. Growing up Black and Mexican in Tijuana, Dawson crossed the border daily to go to school in San Diego. The irony of our current moment of flattened #representation discourse is that identities like Dawson's are not all that often represented.

"Bruise Boy" paints the hard and soft edges of young adulthood with a shoegazey loop, a singsong melody and a pop-punk inflection. "Boy, oh boy / I'm just a boy," he sings at the bridge in a challenge to each unique machismo that every culture imposes on young men. — Stefanie Fernández

It's hard to believe that Ambar Lucid is at the start of her journey because she has arrived practically fully formed. "Story to Tell" reflects the experience of seeing her dad for the first time in a decade after he was deported from the U.S. The music, the video and her songwriting skills do indeed tell the story. She has a debut full length album coming soon. — Felix Contreras

There are lots of references to Velcro MC's Puerto Rican heritage on this track, the most obvious being its name, which was also the name of a groundbreaking album by salsa icon, Ray Barretto. The song references Puerto Rican boxing history but also refers to the fighting spirit of his Boricua neighbors on the island. Backed up by the powerful voices of Flor de Toloache, DJ Adam and Puerto Rican jazz drummer Henry Cole, the track packs a musical and philosophical punch. — Felix Contreras

My favorite malhablada Snow Tha Product has even larger Scarface energy than usual on "Perico," a track more or less about her namesake product. In her dizzying bilingual flow, Snow makes a couplet like "these BZs can't see me, John Cena / Sí, sí, sí yo veo que me tira" sound like a nursery rhyme, and the resulting quick-fire is, to use her words, espantoso, peligroso and "E-Snow-so." — Stefanie Fernández