Accessibility links
Alt.Latino Playlist: Stream New Music From X Alfonso, La Dona, Cazzu, Lika Nova : Alt.Latino Hear a mélange of sounds and styles from across Latin America and the U.S., centered on the sentiment of loves lost and found in unlikely places. 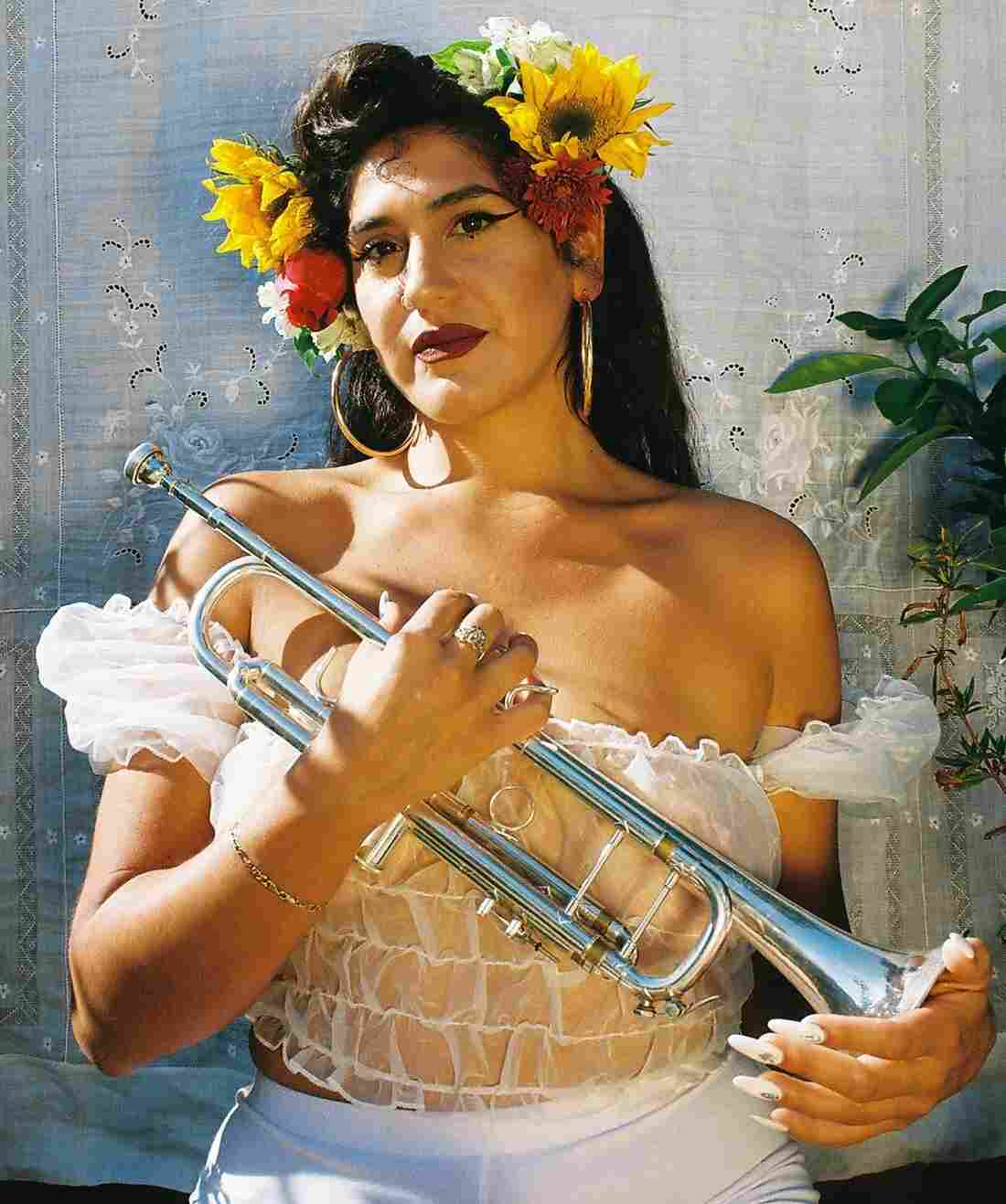 Enlarge this image
Thalia Gochez/Courtesy of the Artist 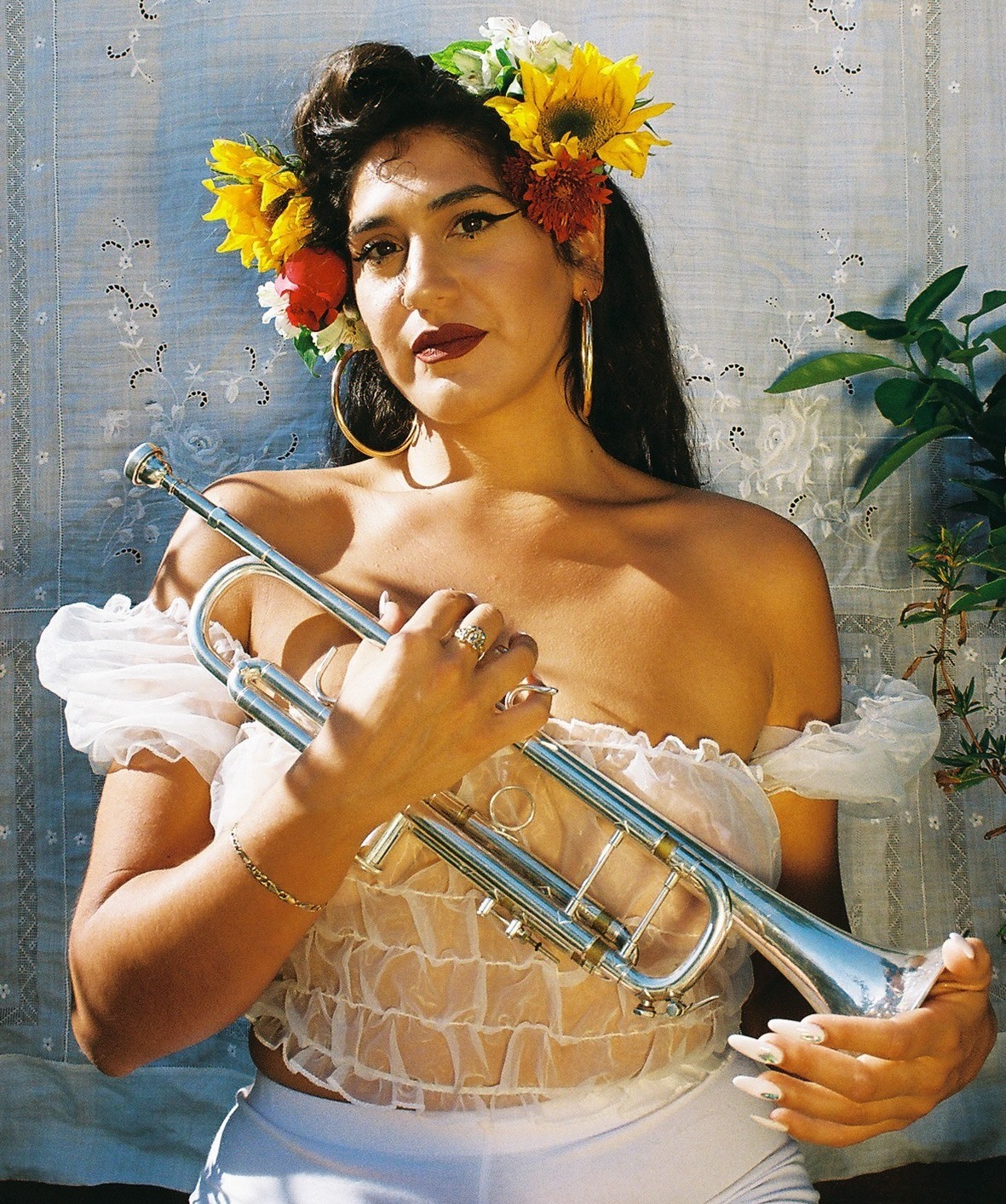 Thalia Gochez/Courtesy of the Artist

We're either in for an early spring here in Washington, D.C., or the unseasonably warm weather is just a fake-out before the snow rolls in. Either way, it's a good enough reason to turn to music that inspires and challenges (seemingly the only constant in an ever-changing world).

So dig in, have fun and bundle up if you have to.

In the tableau of La Doña's loves, San Francisco isn't separated from romantic love or self-love. This is especially true on "Quién Me La Paga," a question directed as much at the city's rising cost of living and displacement of people of color as it is to any man living in your head rent-free. "SF costs of living got us f***** up," she says. "How are we to live and love and create while supporting ourselves and our communities?" Yet "Quién Me La Paga" isn't at all a mourning. This cumbia breathes and expands as a celebration of rhythm and resilience, adding the cost of rent with that of the rituals that sustain us: la ropa, las uñas, las chelas. Some might call these vices; others, sovereign rights. — Stefanie Fernández

Alt.Latino continues to track the astounding flow of music from Cuban musician X Alfonso. This time, he's accompanied by an artful video featuring the artwork of Cuban painter José Bedia, and combined with Alfonso's adventurous, electronically-tinged ruminations on love, it offers deeper thoughts about the world in general.

Taken as a whole, each single adds another layer to the expansive mind of Alfonso; these songs will be collected on an album set for release in September 2020. — Felix Contreras

One of the more unfortunate obligations of Valentine's Day is that it forces you to think about previous valentines, and look, no one nails this particular annual melancholy like Argentine trapera Cazzu. Like its two previous iterations — "C14TORCE" in 2018 and "C14TORCE II" in 2019 — "C14TORCE III" reminisces over a tormented but not quite yet extinguished love with a distant, moody guitar riff (and an alone-at-night music video that has big Avril Lavigne energy). Cazzu has range, but her exquisite emo-trap has my heart. — Stefanie Fernández

It can't be easy trying to find a place for an indie-rock band in Colombia, where salsa and electro-cumbia reign supreme, but Lika Nova is making a name for itself inside the country and beyond with its contagiously vivacious and enthusiastic style.

The group's almost-carefree musical attitude is perfectly reflected in the story within this fun video, and it says a lot about the musical diversity of Colombia. I hope to hear a lot more from the band as it picks up fans beyond its home country. — Felix Contreras

After December's yearning "120 Millas," Panamanian rapper Nino Augustine's latest romantic foray calls out the hot and cold behavior of a love interest shying away from vulnerability. The call-out of the refrain against a clave, a horn and a fluttering string pattern is irresistible. In the video, Nino is led through a vibey aquarium to a basement of ladies counting their cash and rolling joints with jeweled nails (plus one reptile in a hat). Whoever she is, this much is clear: She's not waiting around. — Stefanie Fernández