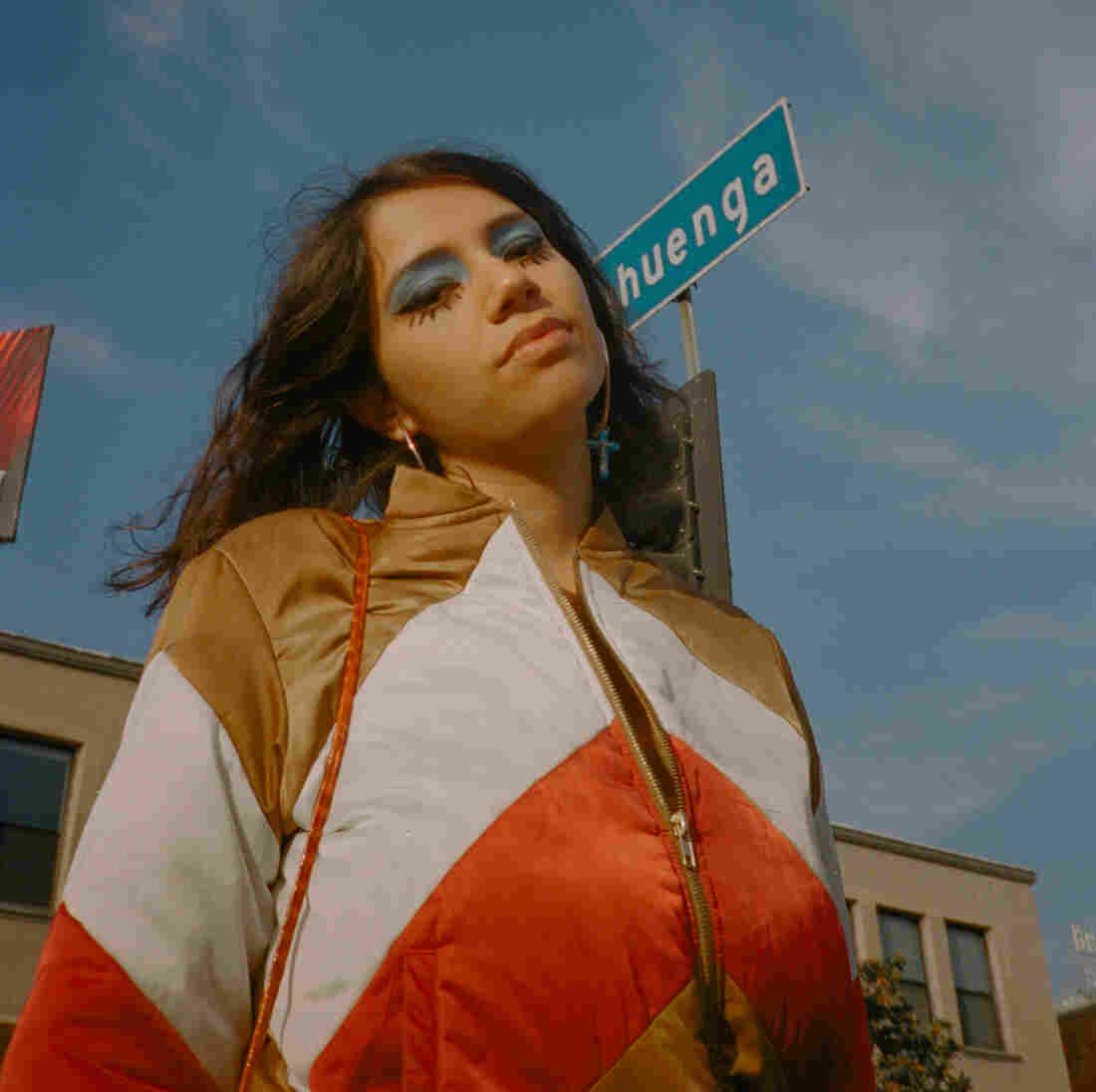 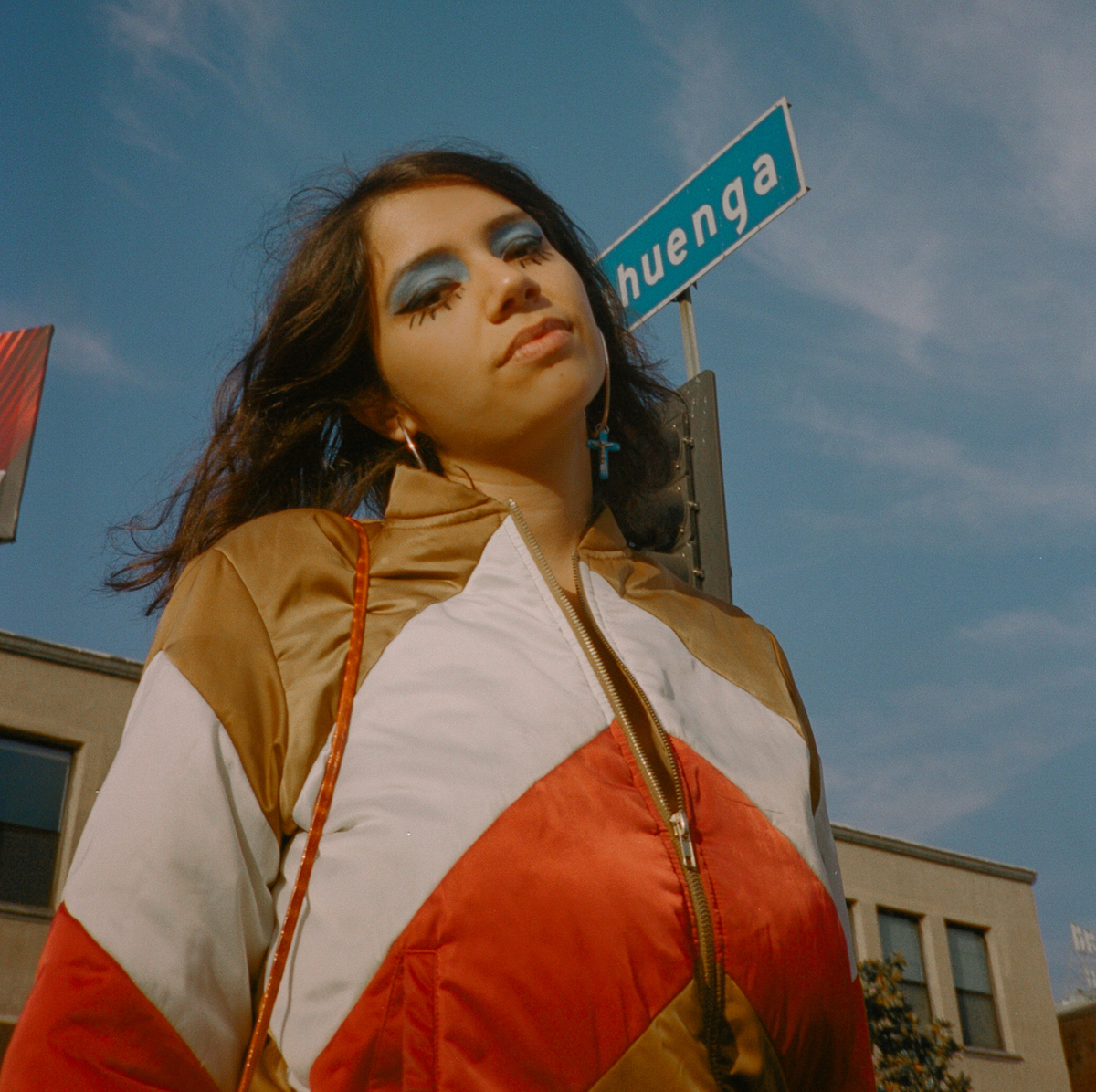 Caitlyn Krone/Courtesy of the Artist

Bad Bunny's new album, YHLQMDLG, is the work of sly and humble genius. Our colleague Isabella Gomez Sarmiento wrote an insightful review for NPR Music, but we wanted to weigh in with our own thoughts. You can find those tracks on this week's playlist, plus a new one from Residente that features him looking inward.

If Bad Bunny's debut album, X100PRE, proved that he could try on new genres like nail art, his sophomore album, YHLQMDLG, proves he can distill one to its essence: reggaeton. Nowhere is this truer than on "Safaera," a dense study of the mid-aughts mix playbook written by DJs driving perreo at marquesina parties across Puerto Rico. Its many movements underscore reggaeton's distinctly Caribbean creative relationship between fan and artist that continues to make it one of music's most egalitarian and innovative genres. Plus, it inspired a whole #SafaeraChallenge, a truly god tier meme. — Stefanie Fernández

Angelica Garcia's Cha Cha Palace preserves memories of a Latinx upbringing in an amber of agua de rosa. "Agua de Rosa" is a spell that begins with a meditative loop, one of the many of Garcia's voice across the album. The incantation: "Agua de rosa, chica," followed by a fragment of a private feeling or an ancestor's voice: "Agua de rosa, chica / Ni de aquí ni de allá, mija." For me, this track is a linchpin that tethers me to the safety of my abuela's house and the waft of agua de violetas. — Stefanie Fernández

Puerto Rico's hardest and goofiest guaynabichi delivers a blessed cumbia-reggaeton on "Rompe Rodillas," the latest taste of his debut album that's already proved him to be more than a one-hit wonder after last year's wall-shaking "Rebota." — Stefanie Fernández

This young vocalist is from southern Spain, the traditional home of flamenco. I am no expert, but I have spent considerable amount of time listening to well-respected singers from the past (Camarón de la Isla) as well as contemporary vocalists who respectfully expand the tradition (Diego El Cigala).

To my ears, María José Llergo balances legitimate expression with augmentation. In this case, the electronic sheen she adds to her album Sanación gives incredible power and depth to her vocal talent. The album is aptly titled (it means "healing") because the first and every subsequent listen is deeply personal to an almost spiritual level. — Felix Contreras

Here's yet another monthly drop from X Alfonso. Working at the creative intersection between electronic music and Cuban rhythmic sensibilities,
"Siempre Hay Solución" is a deeply musical mediation on the power of the individual to accomplish things within and without you. — Felix Contreras

As the frontman for the super popular Calle 13, Residente commented on the world around him. As he started his path as a solo artist, Residente turned his gaze inward. 2017's Residente was a fascinating collection of songs about identity based on a DNA test he took.

In "René," the latest single from an upcoming album, René Juan Pérez Joglar offers us a soul-baring, deeply emotional trip back to his childhood. The song itself is emotionally devastating, but combined with the video — let's just say you should grab a tissue first. — Felix Contreras