Accessibility links
Alt.Latino Playlist: Latin Music For The Soul : Alt.Latino As the world turns, it gathers up some pretty crazy and scary circumstances. This is when music can be a valuable salve.

Alt.Latino Playlist: Music For The Soul

Alt.Latino Playlist: Music For The Soul 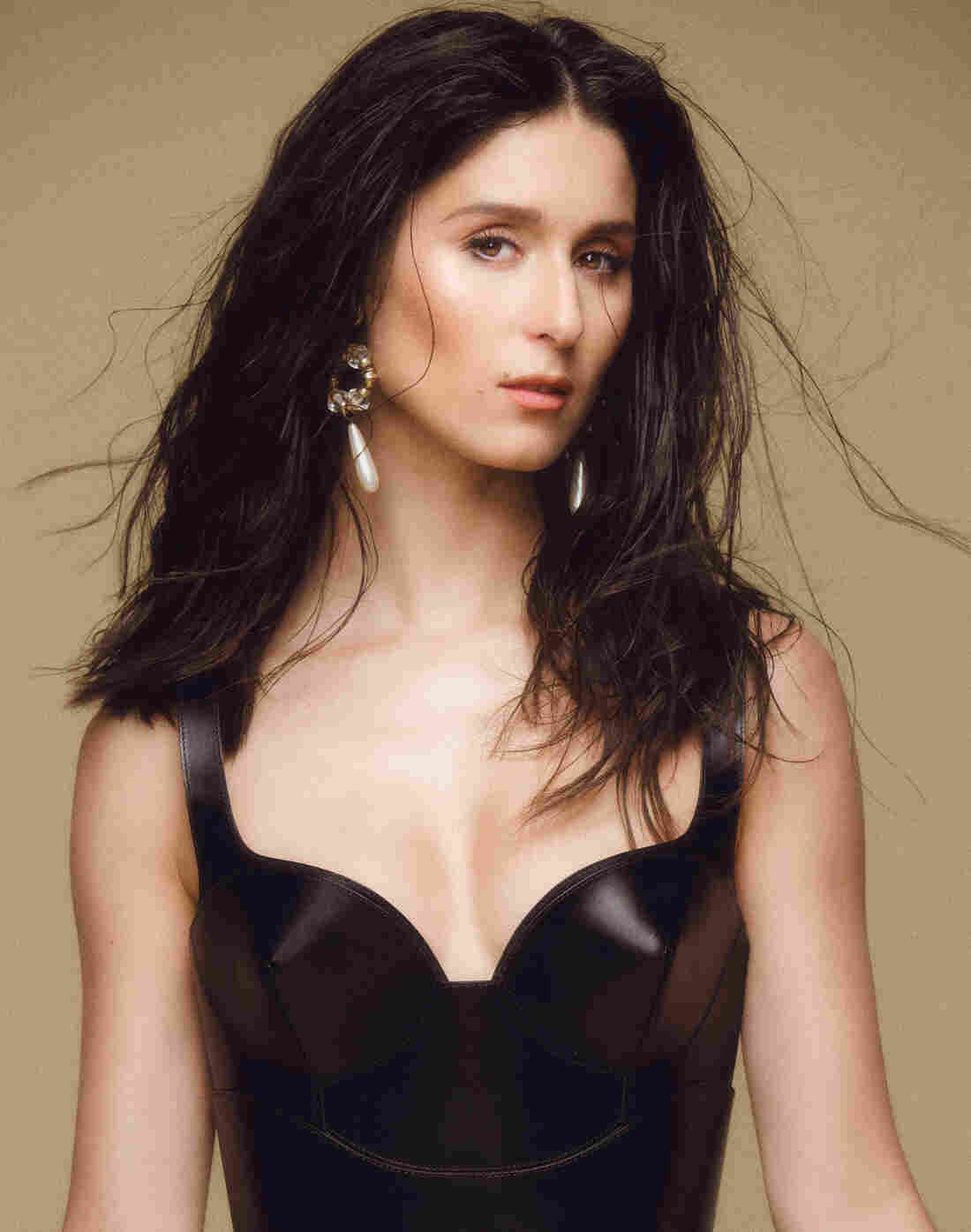 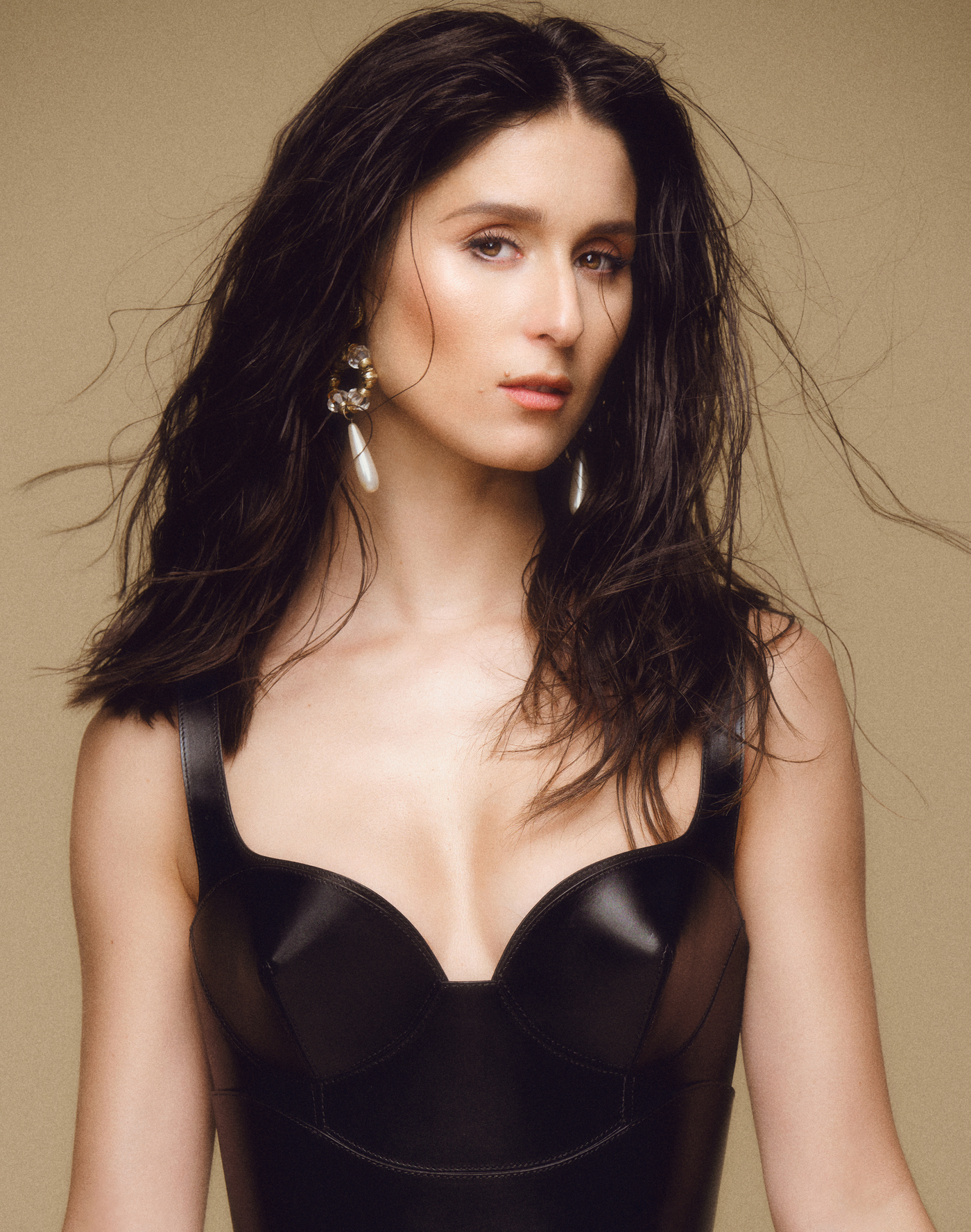 Chilean vocalist Francisca Valenzuela takes on violence against women in Latin America in new video featured on this week's playlist.

Javi Eyzaguirre/Courtesy of the Artist

As the world turns, it gathers up some pretty crazy and scary circumstances, and pretty much all of it is beyond our control. This is when music can be a valuable salve. There is not much to say other than to take a listen and use it for good when there is so much bad out there.

The Chilean vocalist pretty much says everything there is to say about this track in an accompanying press release:

The narrative of this song starts with the lament, confusion and anger that a situation of abuse and violence causes.

But in the face of this violence and abuse, we are no longer silent, we are not static and we are not alone. It is a shout and a call to collective action. Together we can bring change.

The track exists only as a video, but her recent album La Fortaleza also features themes of empowerment, femininity and deep thinking. It's a powerful album that is a perfect match for this video.

These guys can do no wrong as far as I'm concerned. Apparently, many people feel the same way as Brownout continues to rise way beyond its home base of Austin, Texas.

Gritty and soulful 1970s funk infused with Latin influences is the best description for the band's sound. Its new album, Berlin Sessions, is named not for the city but for the record's producer, Steve Berlin, a prolific producer known working with the likes of Making Movies and Y La Bamba when he's not out on the endless road with his main squeeze, Los Lobos.

On Lastmonday's upcoming mixtape Yo, Tigerito!, out later this spring, the Bronx-born Dominican artist mixes hip-hop with a trace of reggaeton. But there is much more to what meets the ear: the video for "Panamera" is a cautionary tale about living a life of crime, made by an artist who makes music at night and is a full-time professional architect by day.