Accessibility links
Alt.Latino Playlist: Supporting Independent Musicians During The Pandemic : Alt.Latino Music can help us deal and we can help musicians, too. On our weekly playlist, we're spotlighting independent artists and providing links for you to help support their music.

Alt.Latino Playlist: Supporting Ourselves And Our Favorite Artists

Alt.Latino Playlist: Supporting Ourselves And Our Favorite Artists 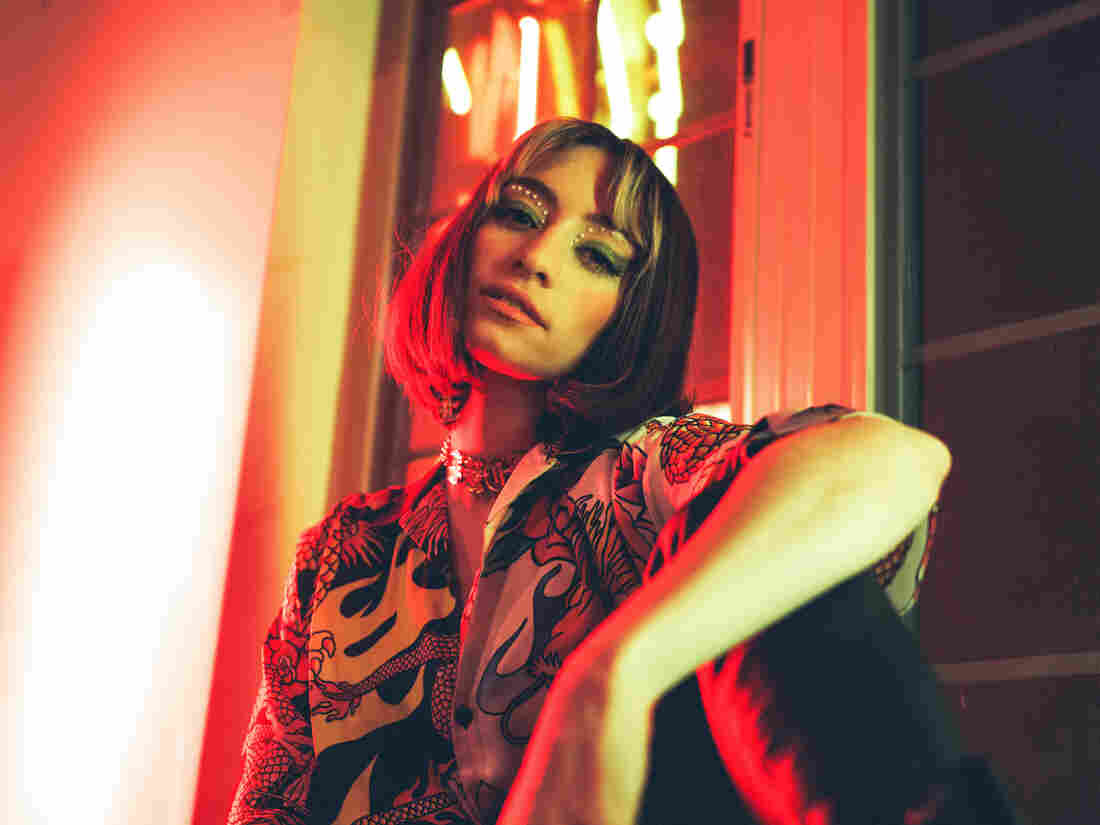 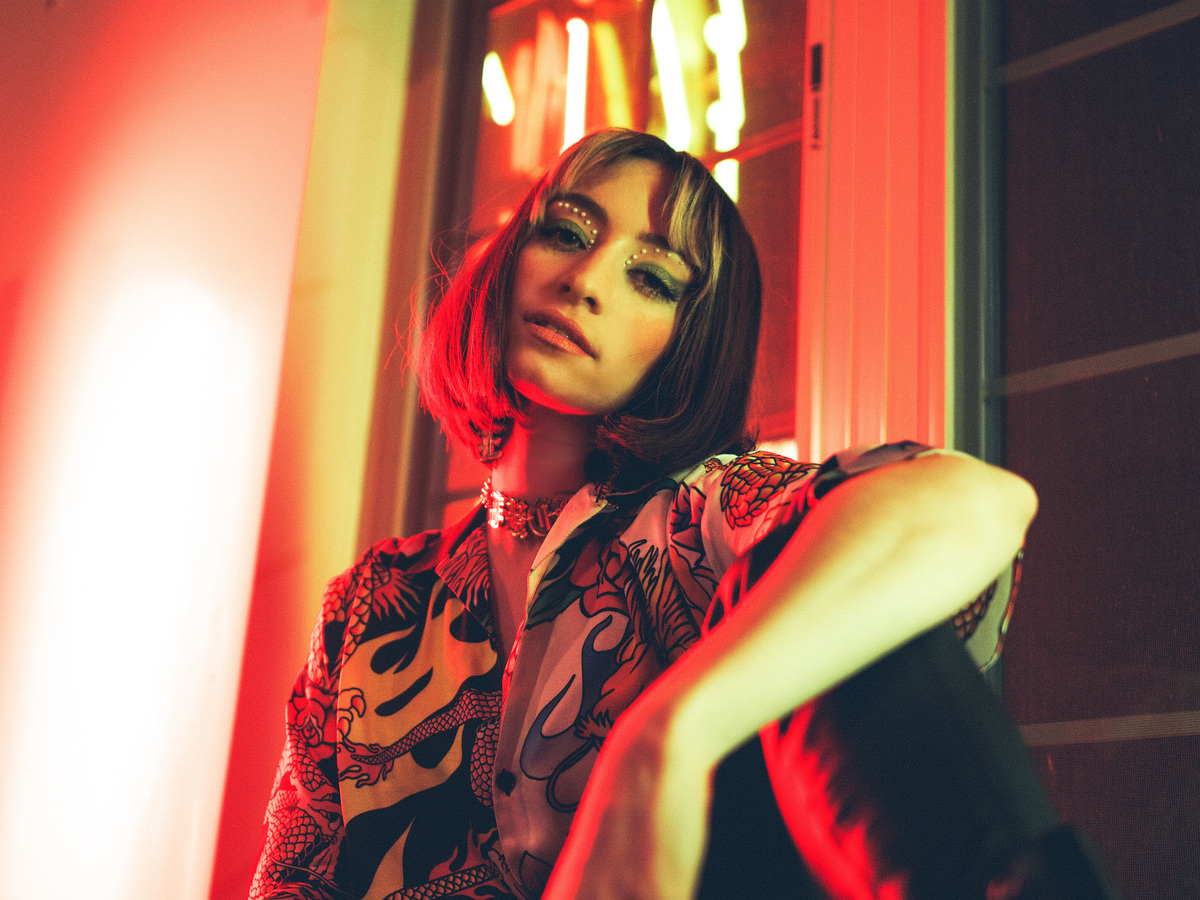 Jonathan Gonzaga/Courtesy of the Artist

In the interest of providing a much-needed musical balm, we redirect the upcoming weekly playlists toward indie musicians who are both reeling economically while dealing with the emotional impact of our current situation.

Sometimes we need to ponder deep thoughts, but other times we need to work out our anxieties through physical exercise on the dance floor — or our living rooms and kitchens, as it may be. We're here for you either way.

And if you're so inclined, we're providing links on the artist names below if you want to buy their music to keep our musical community going as strong as possible. — Felix Contreras

Two of my favorite bands from Miami, Las Nubes and Palomino Blond, just released a dream split EP together; it demands respect thrown on Miami's criminally under-recognized scene. Las Nubes' "Tararear" indulges in a riff as exquisitely sludgey as everything on the band's 2019 debut, SMVT, and a soothing hum, as the title promises.

In a conversation on Talkhouse, Las Nubes' Ale Campos told Palomino Blond's Carli Acosta: "I feel that whole business side [of the music industry] at first for me was discouraging. I feel like it's so competitive, and I feel to a lot of people it's a game almost." In crises like the present one surrounding COVID-19, this game rears its head most blatantly for independent acts like these two. Though, if you're spending more time indoors, this EP is the perfect soundtrack for a long afternoon in your bedroom, waiting for something larger than us to heal. —Stefanie Fernández

The titular track of Ana Tijoux's upcoming album Antifa Dance (her first since 2014's Vengo) arrives at the current intersection of global pandemic and the threat of economic collapse; a dance that calls in equal part to "Cántalo suave / Lucha de clase." "Facing authoritarianism, unrelenting hatred for the other, we again return to 'Art,' with all its force ... Art that responds in dance, an organized movement of beautiful rebellion," Tijoux says. The video, which includes appearances from Chilean artist-activists Álex Anwandter and Tata Barahona, is a retropunk vision of an inclusive post-apocalypse; one that colors the vacuum left by the detonated world behind it. —Stefanie Fernández

"Cuando Se Van," a new track off La Doña's long-awaited debut EP Algo Nuevo, is titled after a question and a statement from the people of San Francisco. The question: "When is this tech bubble, when is this industry gonna leave us?" as she told NPR's Lulu Garcia-Navarro this weekend. Yet "Cuando se van" is also a promise that they will.

"Sueño con terremotos / La ciudad pa nosotros," La Doña sings. "Sueño con temblores / Y ellos se van." With the language of natural disasters, older than any of Silicon Valley's glass and steel, she wills it to be so. The song's traditional, lilting trumpet melody infused with a reggaeton backbeat is a storm of old and new, of people reclaiming their land. —Stefanie Fernández

Some say Bad Bunny presaged this period of social distancing with "Yo Perreo Sola." Yet the women of neoperreo have been creating progressive solo perreo anthems for years now. Genre icon Tomasa del Real teams up with the upcoming fellow Chilena Blue Mary for "Peligrosa," a spark plug of a song for all the bandoleras stuck inside. —Stefanie Fernández