Accessibility links
Jorge Santana, Malo Guitarist And Latin Rock Maestro, Dead At 68 : Alt.Latino Santana had a brush with major success as a member of the band Malo, and made significant contributions to the breadth of Latin popular music. 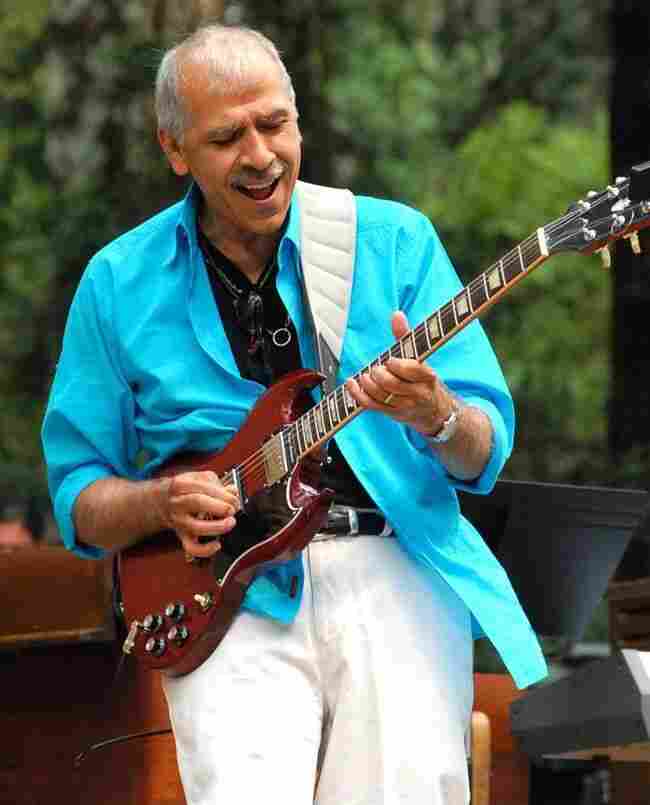 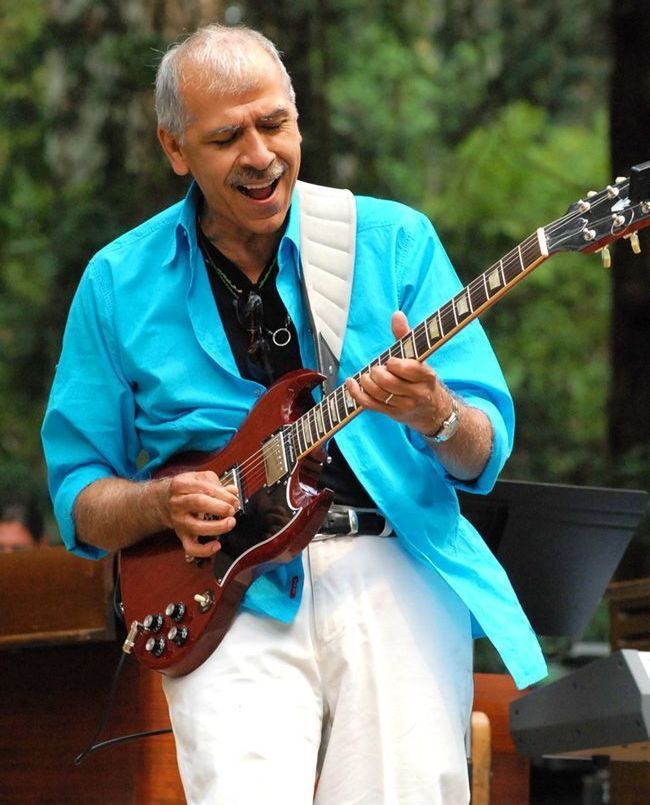 Musician Jorge Santana, guitarist and a pioneer of the Latin rock sound of the early '70s through the Bay Area-based band Malo, has died. The 68-year-old musician died of natural causes on Thu., May 14 at his home in San Rafael, Calif., according to family.

Carlos Santana posted a tribute to his younger brother on his Facebook page on Friday: "We mourn the loss of our beloved brother, Jorge. He transitioned unto the realm of light that casts no shadow. The eyes of my heart clearly see him right in between our glorious and magnificent mother Josfeina and our father Jose."

Jorge Santana and Malo — initially the Malibus — had a brush with chart fame through "Suavecito," a single from the group's self-titled first album, released in 1972. Though the group disbanded after four albums, it has recently become a popular concert draw on revival oldies circuits.

But while that single remains a Latino soul classic, Malo was much more than that: As we pointed out for NPR's Morning Edition feature One Hit Wonders/ Second-Best Songs, Malo was a musically sophisticated amalgamation of many influences, such that it deserves a place alongside other early-'70s, genre-defying bands.

It could have been the toughest job in the music business: being Carlos Santana's guitar-playing younger brother. But musician, bandleader and WBGO radio host Bobby Sanabria summed it up well on his Facebook tribute to Jorge Santana: "Picture Blood Sweat & Tears fused with Chicago, fused with Afro-Cuban rhythms and guitar driven rock. It was Santana on steroids."

Jorge Santana's early-'70s peak was a heady time for Latin music. The younger Santana came roaring out of the starting blocks with his self-titled first album. Sensing an appetite for something beyond the more mainstream Latin acts, like Trini Lopez and Jose Feliciano, a mini-movement of Latin rock bands began to find, and create, their own spaces. Among them were Southern California's jazz-influenced El Chicano; the Bay Area's Azteca, which featured more than 15 members and leaned much more heavily on funk than rock; and even War, the largely African-American outfit that borrowed from cha-cha-chá and mambo, mixing them with deep-groove R&B.

It was also the era of lead-guitarist gunslingers — and Jorge Santana more than held his own. The below playlist illustrates his ability to offer perfectly placed poetry amidst the dynamic passion of Afro-Cuban percussion and intricate horn arrangements.

The tragedy of that era is that ultimately the mainstream music business at the time, seemingly, had room for just one "Latin" act.

Santana was central in helping to open ears and hearts to the various forms of Latin music — the result is that everyone, from Gloria Estefan to J.Lo to Bad Bunny, can now more ably find a seat at the table.

The following playlist was put together by conguero Marcos "Mack" Castillo, who has performed with Jorge Santana in the current version of Malo.