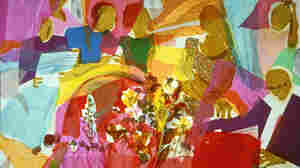 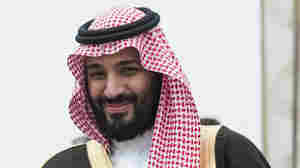 February 27, 2018 • The kingdom replaced top military brass, opened armed forces jobs to women and promoted a woman to a senior Labor Ministry post in a series of rare steps in the ultraconservative kingdom. 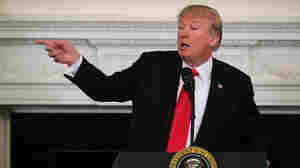 February 27, 2018 • The president made it seem as if he wanted to take a bipartisan approach right after the Florida school shooting. As of late, he has spent more time with the NRA, and it's beginning to show.

February 26, 2018 • Steve Inskeep talks to Jonah Goldberg, conservative columnist and senior editor at National Review, about how the White House handled the Florida school shooting, and developments in the Russia probe. 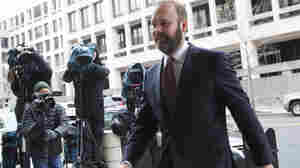 Former Trump campaign official Rick Gates arrives at the Prettyman Federal Courthouse on Friday in Washington, D.C. He confirmed that he is changing his plea to guilty. Mark Wilson/Getty Images hide caption 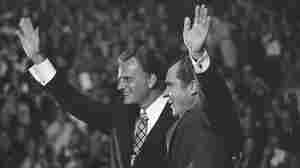 The late preacher Billy Graham, left, and President Richard Nixon wave to a crowd of 12,500 in 1971 in Charlotte, N.C., at an event honoring Graham. AP hide caption

February 24, 2018 • The evangelical preacher sought to be seen as above the partisan political fray. But in his actions and associations, Graham often proved how difficult such an attitude can be to achieve or sustain. 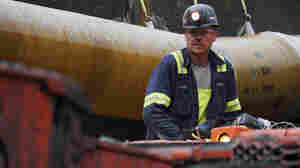 President Trump praised the 2017 opening of this mine in Friedens, Pa., which created around 100 jobs. Dake Kang/AP hide caption

Coal Jobs Have Gone Up Under Trump, But Not Because Of His Policies 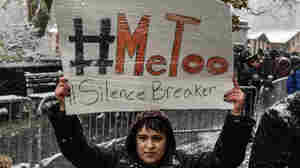 POLL: The 'Inappropriate' Office Behaviors Most Pervasive In Workplaces

February 23, 2018 • Over 9 in 10 people think both gossip and deliberate touching are inappropriate at work, and many have seen it happen. Yet, almost no one admitted to doing either in a new Ipsos/NPR poll. 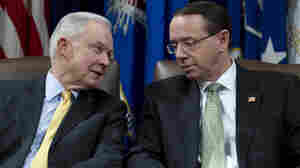 February 22, 2018 • Leaders in Congress and elsewhere in D.C., including top DOJ officials, want to start taking concrete steps to defend the 2018 elections from another foreign attack. But it's a big, broad challenge. 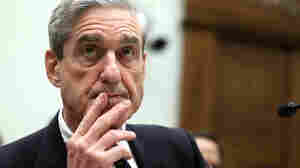 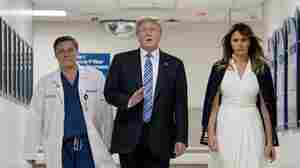 February 19, 2018 • The president is meeting with students and teachers about school safety this week. The White House says he supports improving background checks, but the issue has languished after past shootings. 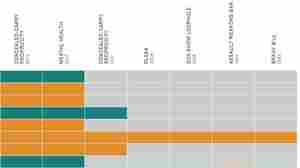 February 19, 2018 • Search members of Congress by state to find out how they have voted on key gun legislation in recent years. 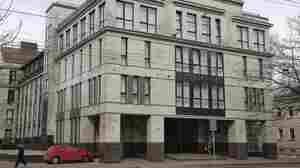 In this file photo taken on April 19, 2015, a women enters the four-story building known as the "troll factory" in St. Petersburg, Russia. The U.S. government alleges the Internet Research Agency started interfering as early as 2014 in U.S. politics, extending to the 2016 presidential election. Dmitry Lovetsky/AP hide caption

February 17, 2018 • Here are five takeaways from the indictment unveiled on Friday that charged a St. Petersburg troll farm and a number of individual Russians with waging "information warfare" against the United States. 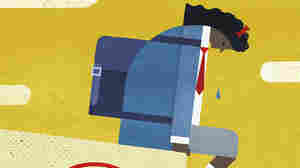 February 17, 2018 • It's not hard to spin a positive stereotype as a compliment. But making any generalization about a group is a slippery slope.