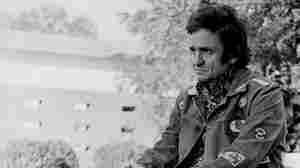 September 27, 2014 • Nashville-based photographer Raeanne Rubenstein recalls working with charismatic stars like Johnny Cash. Jerry Lee Lewis, on the other hand, dodged her (and his audience) by leaping out a window. 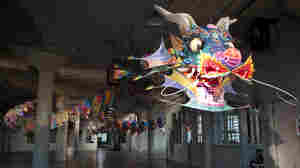 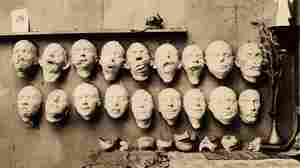 September 25, 2014 • World War I left many soldiers with disfiguring scars. For those whose faces were no longer recognizable, an American artist, Anna Coleman Ladd, sculpted masks to cover their injuries. 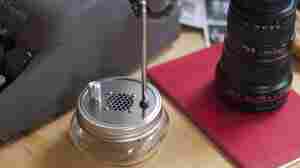 The Public Radio can be programmed to one station and one station only. Courtesy of Zach Dunham hide caption

Innovation: A Mason Jar Radio With One Station Only

September 25, 2014 • In a world full of choices, this radio gives you only one. And its creators call it The Public Radio, so it's not surprising they want you to pick a public radio station to program it. 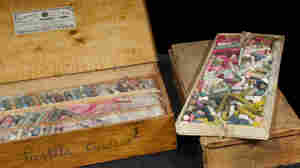 September 23, 2014 • Cassatt gave the three well-loved, wooden boxes of pastels to a friend's 10-year-old granddaughter, who later recalled: "I wasted lots of them on playing and swapping them with my friends." 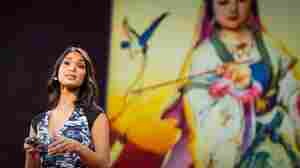 Geena Rocero: How Do You Reveal A Life-Changing Transformation?

September 19, 2014 • For most of Geena Rocero's career modeling lingerie and swimsuits, no one knew she was born a boy. Rocero talks about her decision to risk her career and reveal her background.

How Do You Reveal A Life-Changing Transformation?

September 17, 2014 • A team of researchers are using multispectral imaging to uncover hidden text on a 1491 Martellus map, one of the most important maps in history. Lead researcher Chet Van Duzer thinks the discoveries will allow historians and scholars to see just how the map influenced cartography in its time. 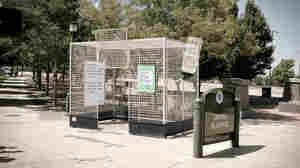 This human-scale lab rat cage is parked near a skate park in Denver, Colo., to make a point about the lack of science on marijuana. Richard Feldman Studio/Sukle Advertising and Design hide caption

September 17, 2014 • Do you want to be a lab rat? That's what teenagers are doing when they smoke marijuana, the state of Colorado says. But since hard evidence of marijuana's harms is scanty, it may be a tough sell. 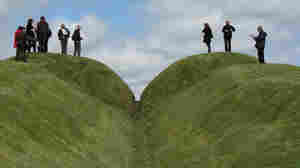 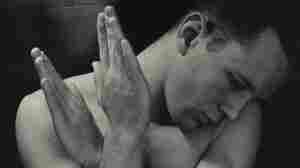 Minor White, Who Lived A Life In Photographs, Saw Images As Mirrors

September 11, 2014 • White was an outsider with a quirky sense of humor who used photography to look inward. He died in 1976, and now an exhibit at the Getty Museum in Los Angeles celebrates his work.

Minor White, Who Lived A Life In Photographs, Saw Images As Mirrors 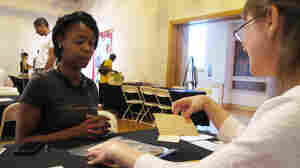 Neonta Williams (left) shares family letters dating back to 1901 with preservationist Kimberly Peach during the Smithsonian's Save our African American Treasures program at the Birmingham Civil Rights Institute. Peach advises her to use archive-quality polyester sleeves to protect the fragile papers, rather than store them in a zip-lock bag. Debbie Elliott/NPR hide caption

September 10, 2014 • The relics of African-American families help tell the story of America, the Smithsonian says. Museum experts are traveling the country to help identify and care for items of cultural significance. 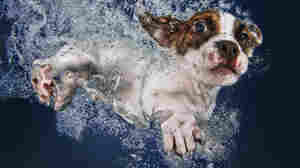 September 9, 2014 • Seth Casteel explains the logistics of shooting his latest book: "I'm wearing a dog costume so that the dogs can feel like I'm one of the pack. ... Just kidding. ... I usually just wear a wet suit." 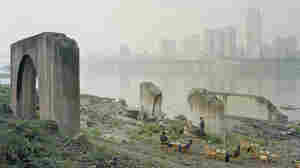 China Gets A Big Dose Of Fine Art Photography

September 7, 2014 • China's largest fair devoted to fine art photography opened in Shanghai this weekend. The first-time event includes more than 500 works from photographers around the world.

China Gets A Big Dose Of Fine Art Photography 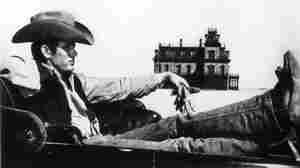 Levi's didn't even call them "jeans" until after James Dean wore them. Would he have preferred stretch fabrics and elastic waistbands? AP hide caption

September 6, 2014 • Denim sales fell 6 percent over the past year. Blue jeans haven't hit the skids this hard since Marlon Brando and James Dean made them famous in the 1950s.

September 4, 2014 • With Detroit's bankruptcy trial underway, one point of contention is likely to be the value of the city's art collection. The art market can be unpredictable, and disagreements between appraisers and creditors reflect just how political Detroit's art has become.