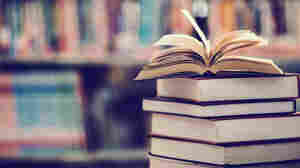 September 18, 2020 • There are writers on the longlist in five categories: fiction, nonfiction, poetry, translation and young people's literature. Two debut novels are in the running for the fiction prize.

September 18, 2020 • A few weeks ago, comedian John Early answered trivia questions about the Brady Bunch. So when cartoonist Keith Knight and his sister Tracy requested a Brady Bunch game, the research was already done.

September 18, 2020 • Cartoonist Keith Knight and his sister Tracy have to guess what comic strip a line of dialogue is from.

September 18, 2020 • Jonathan Coulton performs Beatles songs re-written to be about bugs, and Busy Philipps and Shantira Jackson have to figure out what he's singing about.

September 18, 2020 • Not to be confused with Pop Culture Happy Hour. Busy Philipps and Shantira Jackson mash up the names of mixed drinks and celebrities.

September 18, 2020 • RZA discusses his new movie Cut Throat City, then chats about how to compose music for ice cream truck speakers. Then, his reptile knowledge is put to the test with a game called "Is It a Lizard?"

September 18, 2020 • Cord Jefferson wrote the episode of the HBO superhero series in which the main character goes back in time and to relive the trauma of the 1921 Tulsa Massacre. Originally broadcast Aug. 13, 2020. 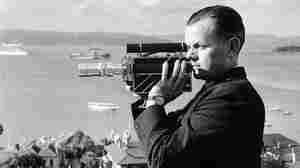 September 18, 2020 • They point to a real estate deal that could drain two-thirds of the American Guild of Musical Artists' financial reserves and a secretive, failed deal with disgraced opera star Plácido Domingo. 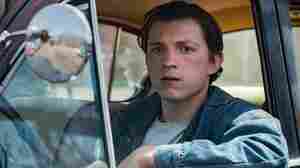 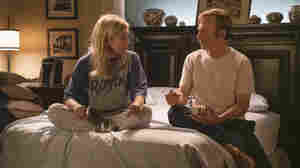 September 18, 2020 • NPR TV Critic Eric Deggans tells us who he thinks should win the 72nd Primetime Emmy Awards with his own prize he calls The Deggys. 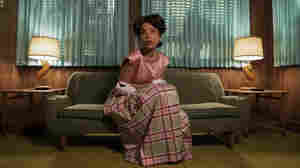 'Ratched' Is Pretty, But Very Silly

September 18, 2020 • Produced by Ryan Murphy and packed with his signature gory excess, Ratched makes a great series of still photos but tells a very disappointing story. 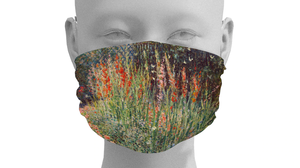 If You Have To Wear A Mask, It Might As Well Be A Masterpiece

September 17, 2020 • Many museums are still closed, but their gift shops are doing lively face mask business. You can mask up with a Monet, a van Gogh or, perhaps best suited to These Times: Edvard Munch's The Scream. 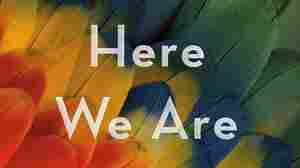 September 17, 2020 • Graham Smith's new novel seems at first to be a light little story about a seaside love triangle in Brighton, England in the 1950s — but it turns out to be about something far deeper. 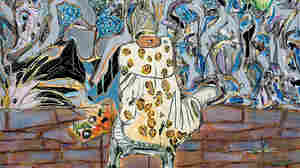 September 16, 2020 • Museums are facing mounting pressure to make their collections more representative. At the Montreal Museum of Fine Arts, one artist created a fund to acquire other pieces by under-represented artists. 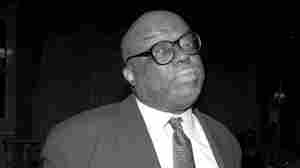 September 16, 2020 • Crouch's engagement with American culture spanned over five decades, numerous mediums and many dustups. His influence on the life and shape of jazz will remain unquantifiable.