Accessibility links
'A Hard Road With Lots Of Tears' : The Baby Project Loriani Eckerle is a first-time mom who has been told her baby has a rare chromosomal disorder called Mosaic Trisomy 16. She's participating in NPR's Baby Project, which will track nine expectant moms through birth. 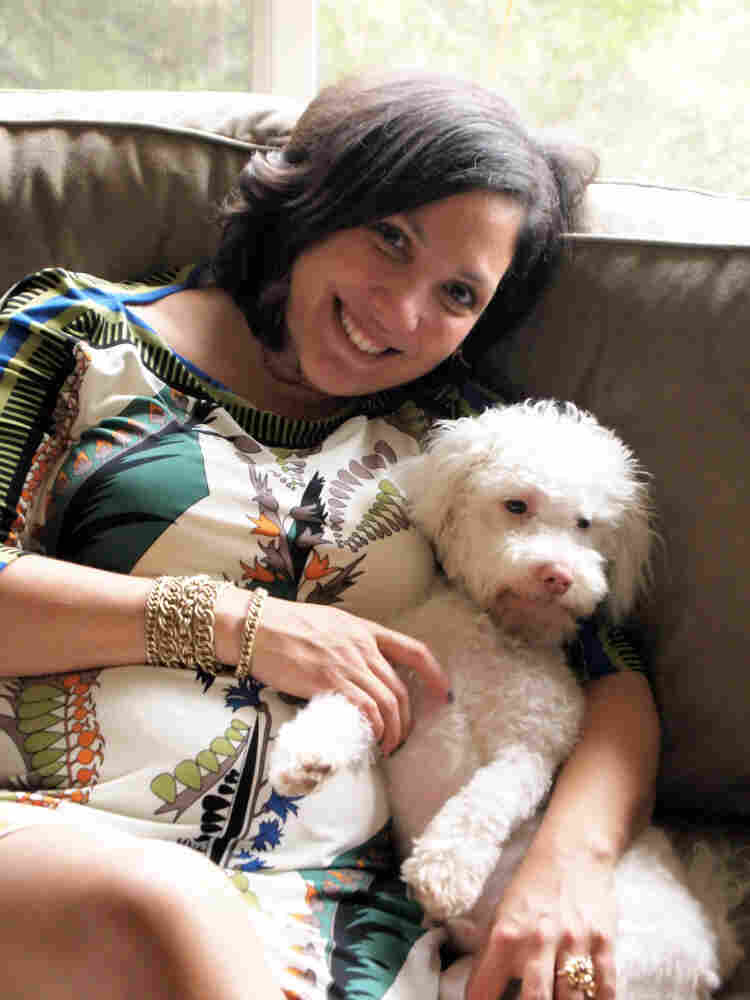 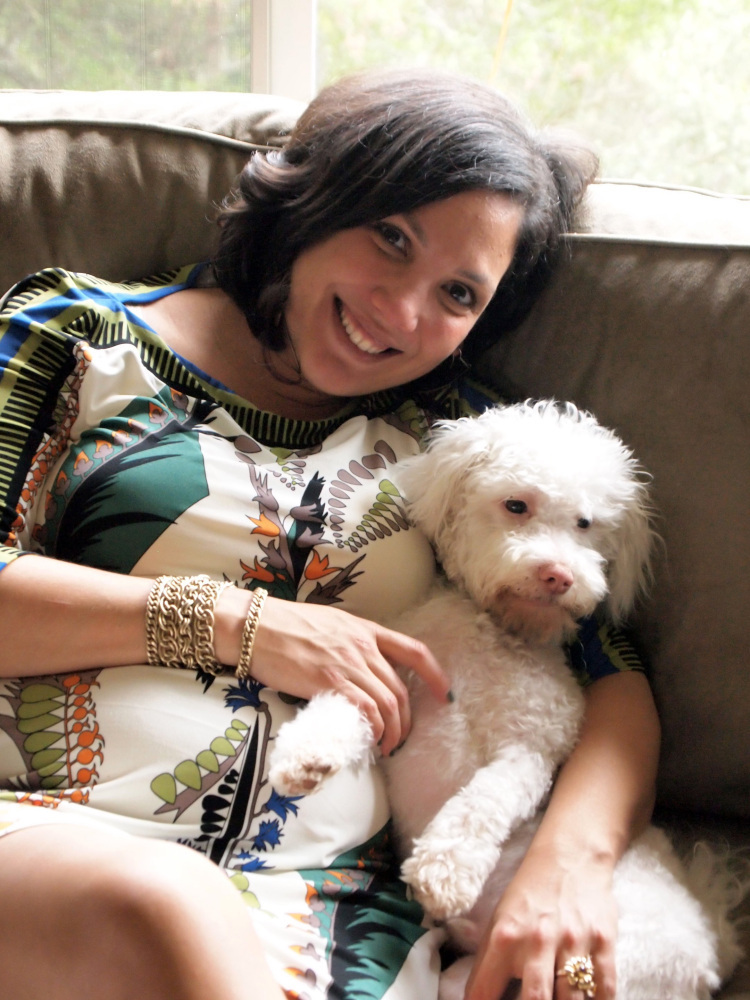 My name is Loriani Eckerle, and I'm 30 years old. Most people call me Lori. My husband, Matt, and I live in our house in Oakland, Calif., with two cats named Scout and Quentin, and our puppy Mr. T.

Matt and I first met when he interviewed me to become the eighth and last housemate in another house in the Oakland Hills. Luckily I passed the interview.

Matt and I dated for four years before getting married in May 2010. Having turned the big 30, I was already feeling the clock ticking. We decided to stop using birth control in late June 2010. By late July we were pregnant. We went in for a nine-week checkup in September and found out the fetus had passed away at six weeks. It was a horrible thing to go through, but in a way, I think it helped us prepare for what was ahead. 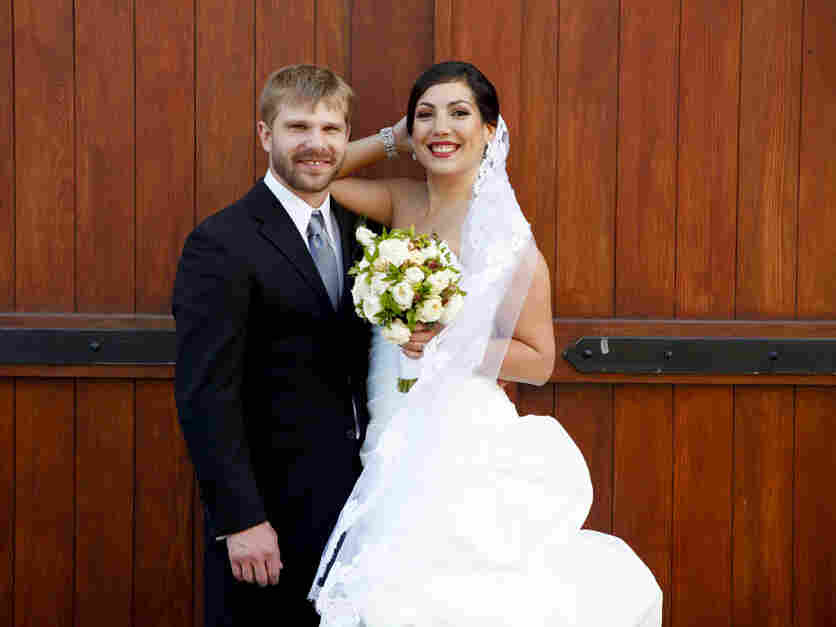 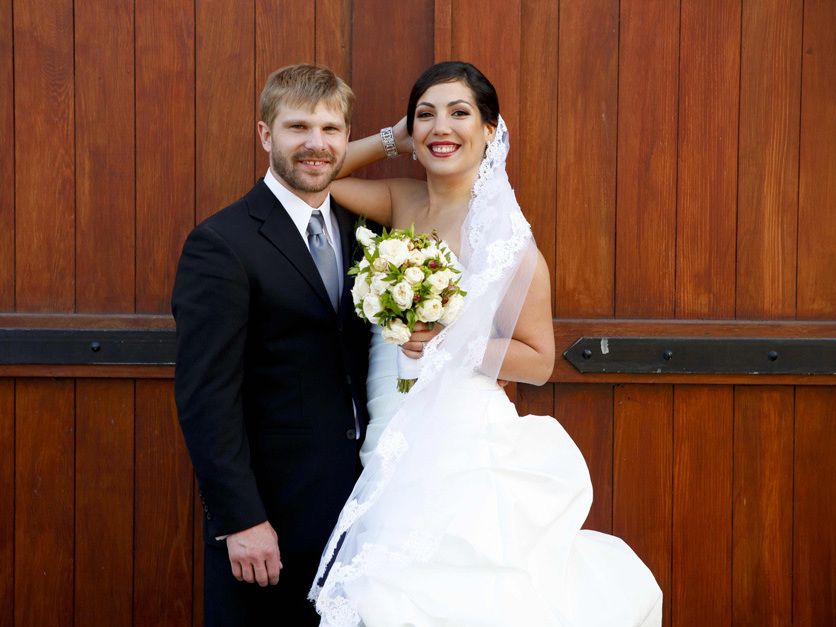 Loriani and Matt Eckerle at their wedding in May 2010

I got pregnant again in November 2010. Everything was going fine with the pregnancy until I took the routine blood screening tests. The results showed the baby had an increased chance of Down syndrome (1 in 60). We chose to do an amniocentesis so that we could know for sure whether the baby had the disorder.

On a Friday, my doctor called and began by saying, "well it's not Down's." She told us the baby had a rare chromosomal disorder called Mosaic Trisomy 16, or MT16. She had never heard of it, but from her conversation with the genetic counselor, she understood it could lead to anything from clubfeet to stillbirth. We met with the genetic counselor that same day. Out of 15 cultured cells from the amnio, three had been found to have an extra chromosome 16. There was no way to know where these affected cells were on the baby, or if they were confined to the placenta.

I spent that weekend in bed not wanting to talk anyone and wishing for a miscarriage. Matt researched everything he could on MT16. He found the website for the Disorders of Chromosome 16 Foundation and emailed the president. We then received an amazing amount of emails from parents who had gone through what we went through and were now proud parents of adorable kids. I looked at every story obsessively and saw a pattern; most of these kids had been fine except for complications from being premature from Intrauterine Growth Restriction (IUGR) or preeclampsia. A lot of the babies had also suffered from heart defects. My doctor referred us for growth ultrasounds every month, as well as a fetal echocardiogram. I also started weekly non-stress tests at 28 weeks. So far, all tests have been normal, and we are very hopeful, although we won't know anything for sure until we meet our baby. 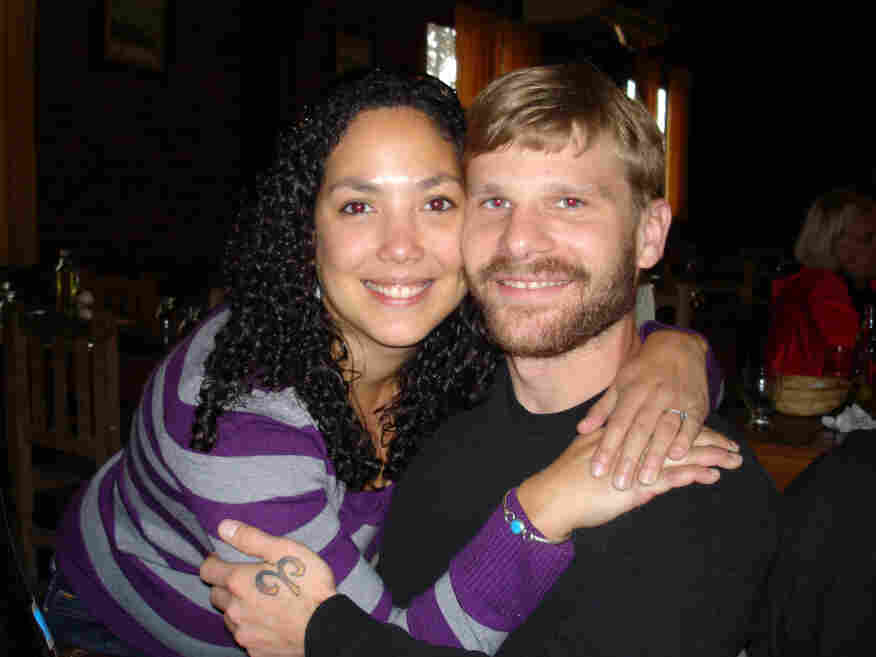 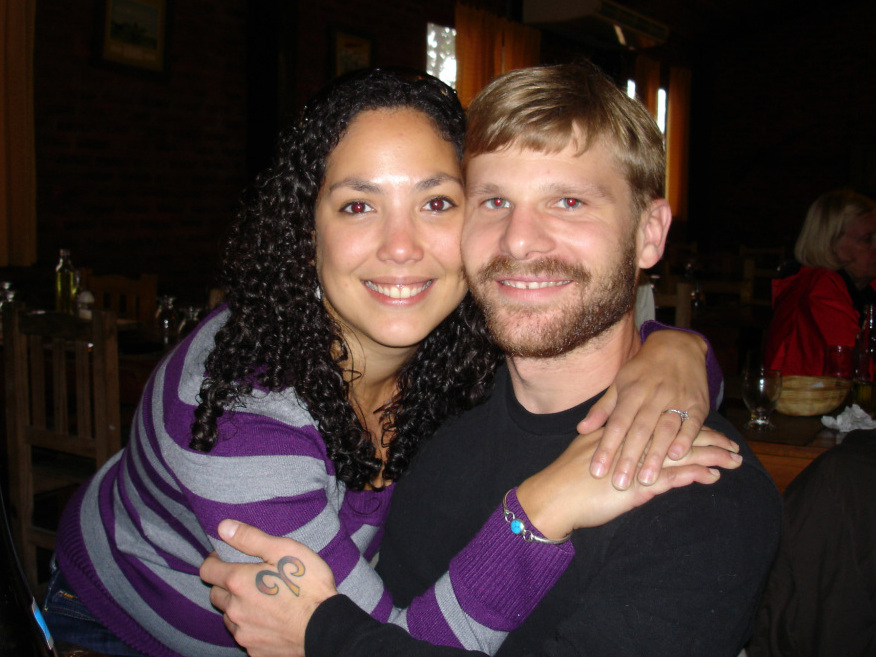 Loriani Eckerle and her husband Matt

My blood pressure has been slightly elevated, so I had to stop working. With the help of our 5-year-old friend, we've given the baby the temporary name of "Cupcake." Cupcake is due July 31. We've left gender a surprise, but I'm convinced it's a girl. I'm happy to be a part of this project so that any parents out there going through a similar situation can find us and know they're not alone. It has been a hard road with lots of tears, but we're confident in the end it will be worth it.