Accessibility links
Breaking Down The Drugs: A Labor And Delivery Q & A : The Baby Project An OB/GYN explains the drugs used during labor and delivery, and tells us how and why they are used.

Breaking Down The Drugs: A Labor And Delivery Q & A

Breaking Down The Drugs: A Labor And Delivery Q & A 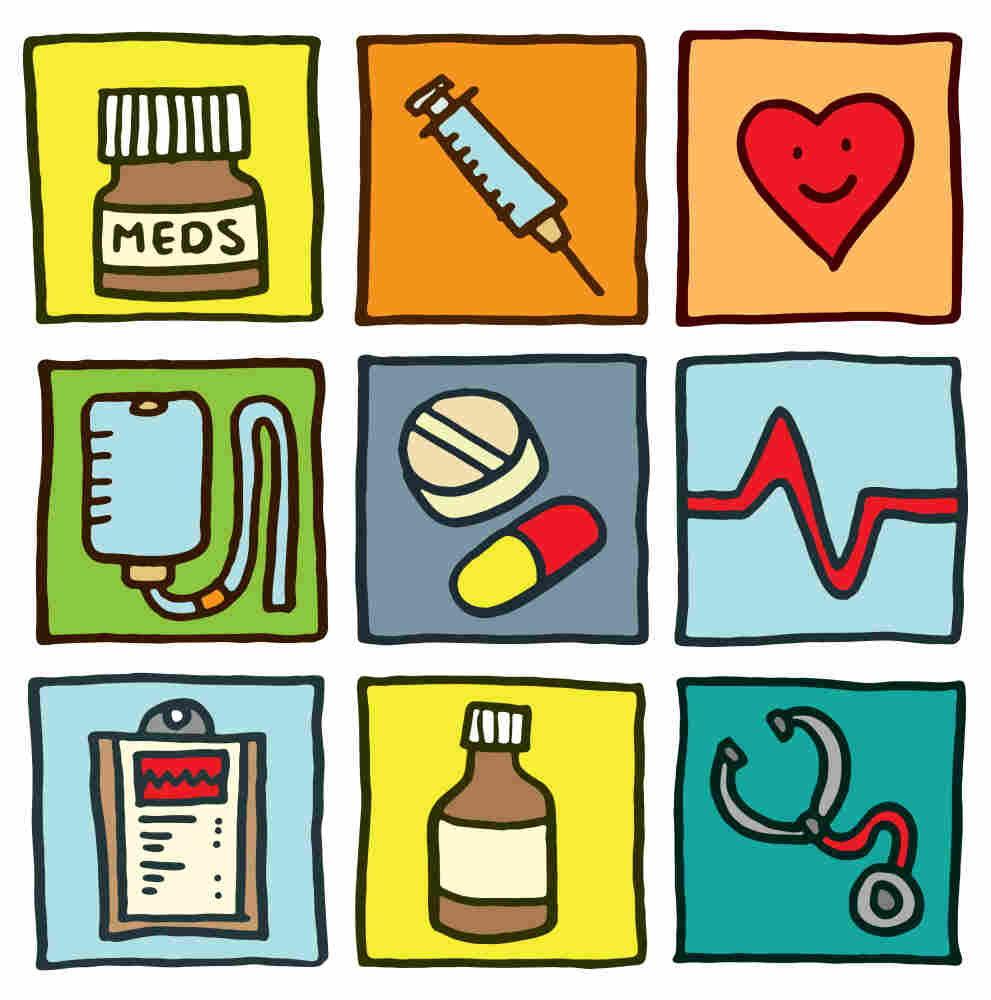 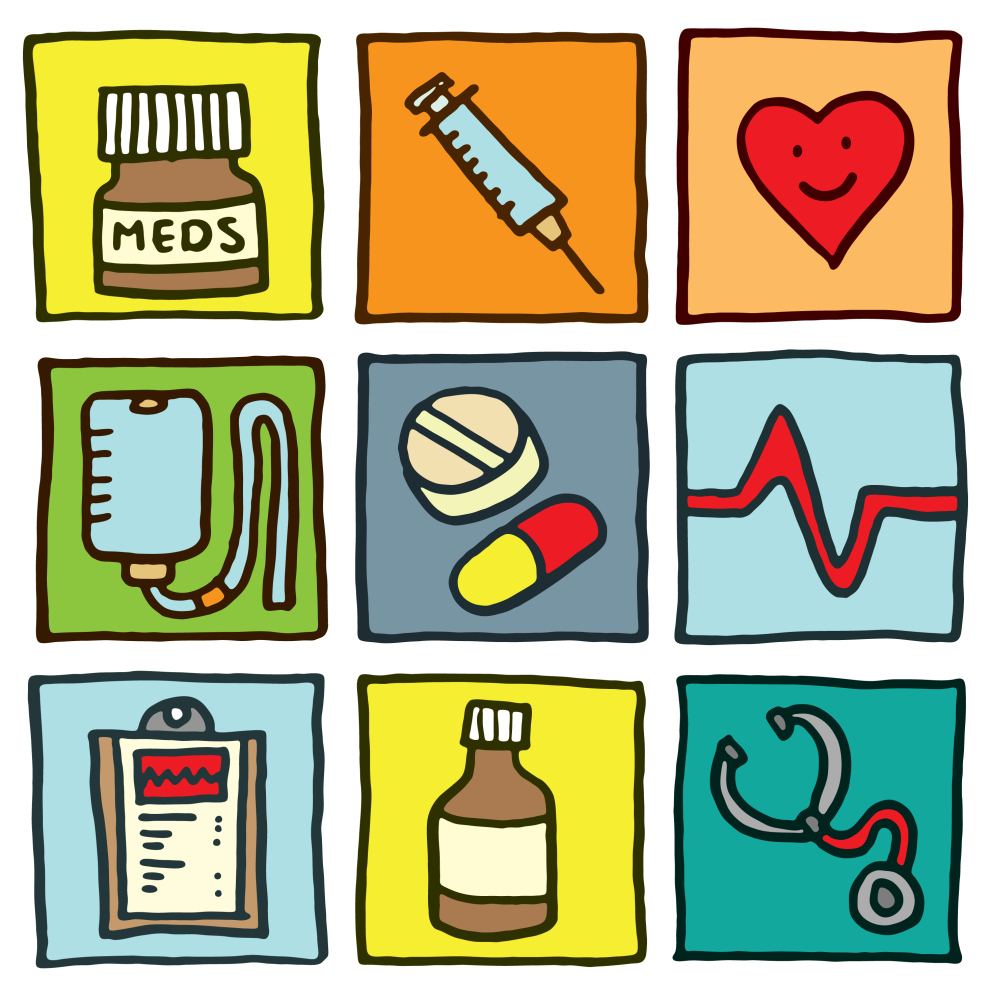 A number of moms in The Baby Project hoped for a natural birth, and wrote about their plans to avoid drugs during delivery. On the other hand, Ashley Charter wrote about the "amazing" epidural she received during the birth of her son.

We asked Dr. Rebecca Woo, a private practitioner in Virginia, to explain a bit more about the common drugs administered during labor and delivery, and tell us how and why they are used.

What is Pitocin and how does it work?

Pitocin (or pit) is a synthetic version of the hormone oxytocin. Oxytocin does a number of things — including stimulate warm and fuzzy maternal feelings of bonding — but mainly causes uterine contractions. Oxytocin is released naturally when a woman is in labor, in fact it drives labor. It can also be released during breast stimulation or sex. 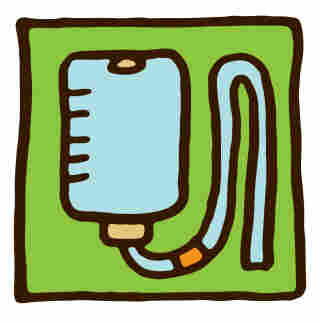 Why is Pitocin administered, and what are the benefits of using it?

We use Pitocin to start labor if women need, or want, to be induced. In some cases, the natural pattern of labor is not moving as quickly as we would expect in a healthy labor, and the uterus needs some help to make stronger or more frequent contractions.

In some cases, long labors can brew infections, making the uterus too weak to contract after delivery and subsequently bleed heavily after the baby is born. We sometimes give Pitocin after delivery to help the uterus stop bleeding by squeezing down on the raw blood vessels exposed as the placenta is released.

Are there any drawbacks or risks to using Pitocin?

There are risks with Pitocin as with any medication. If a patient responds too strongly to the medicine, she may develop more contractions than the baby can tolerate. Contractions decrease the blood flow to the baby temporarily — think about holding your breath for a minute at a time — and babies need time to rest between contractions. If a patient has too many contractions in a short period of time, the baby doesn't always get enough rest time in between to catch his breath.

If the contractions are too strong, the uterus can tear open, which can cause harm to the baby and the mom. This is more of a concern in patients who have had a cesarean before and are now trying to deliver vaginally. 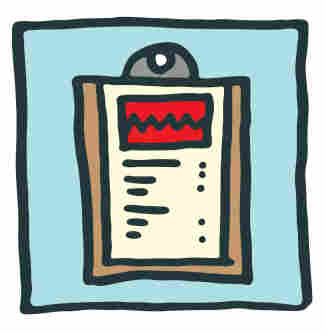 What pain management drugs are available to women during labor and delivery in a hospital?

Most hospitals will offer epidurals and IV pain medicine for control. Another option that is not as common anymore is called a pudendal block — local numbing medicine placed through the vagina into the nerve that gives sensation to the vagina. Rarely do patients undergo general anesthesia for cesarean — that is mainly for emergencies because it is considered riskier than an epidural.

What does an epidural do and what relief does it provide?

The epidural is anesthesia placed inside the connective tissue around the spinal cord. It goes in between the bones in the lower back. It mainly affects the nerves that give the sensation of pain, though not as much the nerves that allow muscles to work. This allows the patient to push when the baby is ready to be delivered. In some cases, the sensation of pressure is still present, which can be very intense at the end of delivery, but the sensation of sharp pain is relieved. 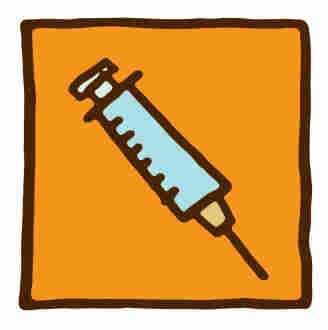 What are the benefits of an epidural?

An epidural provides good pain relief, and allows the patient to be aware of herself during delivery. It has very minimal transfer to the baby so the baby is alert after delivery. It provides enough pain management that it can be used during a cesarean. It provides pain relief if there is any tearing of the vagina after the baby is delivered, or during a forceps or vacuum delivery, or any postpartum bleeding that requires surgical intervention to stop. It can run continuously for hours, and be increased as needed to cover more severe pain.

IV pain medicine only dulls the pain, and after a certain point in labor we can't give it — it may make the baby too sleepy to breathe on his own after delivery.

General anesthesia (going to sleep) is riskier in pregnancy, because pregnant women vomit easily and can choke. Also general anesthesia affects the baby by crossing the placenta, so that the baby is sleepy after delivery.

At what point during labor can you no longer administer the epidural?

It depends on how good your anesthesiologist is! In theory, an epidural can be placed at any point before the patient is ready to push the baby out, but it takes some cooperation on the patient's part (she has to be still enough to have the epidural placed). The big question is how early can a patient get an epidural, and the answer is — when she really thinks she needs it.

For many years, we said that early epidurals would make a patient more likely to have a cesarean, but now we know that's not true. I usually tell my patients that the right time to get an epidural is around the time you start thinking you'd really like one, as opposed to waiting until the pain is excruciating. Often patients don't get the relief from an epidural late in labor that they do early on in labor.

Are there any drawbacks or risks to an epidural?